The Belgian was dropped to the bench against Arsenal in midweek – but gave the response manager Jose Mourinho was looking for. 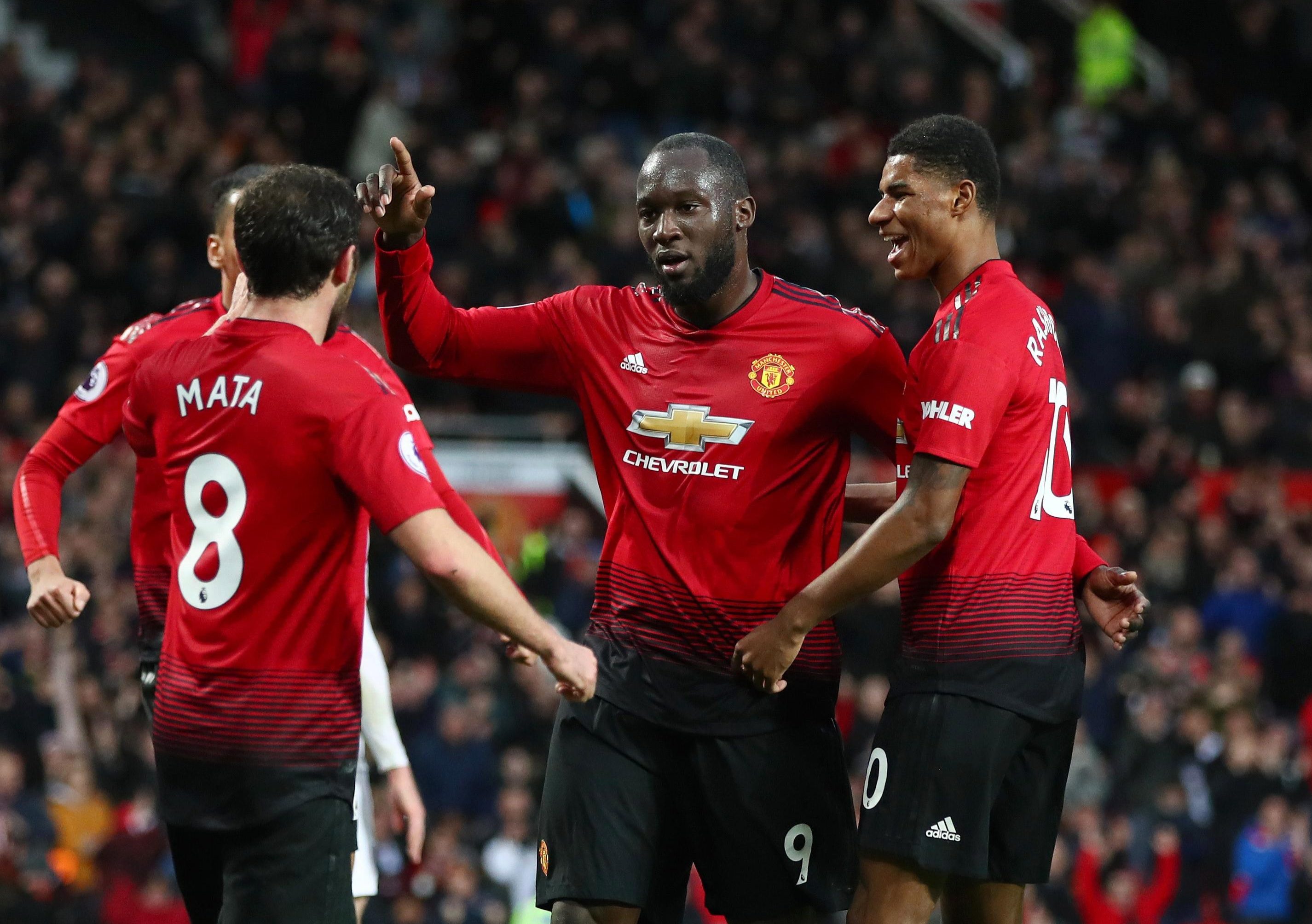 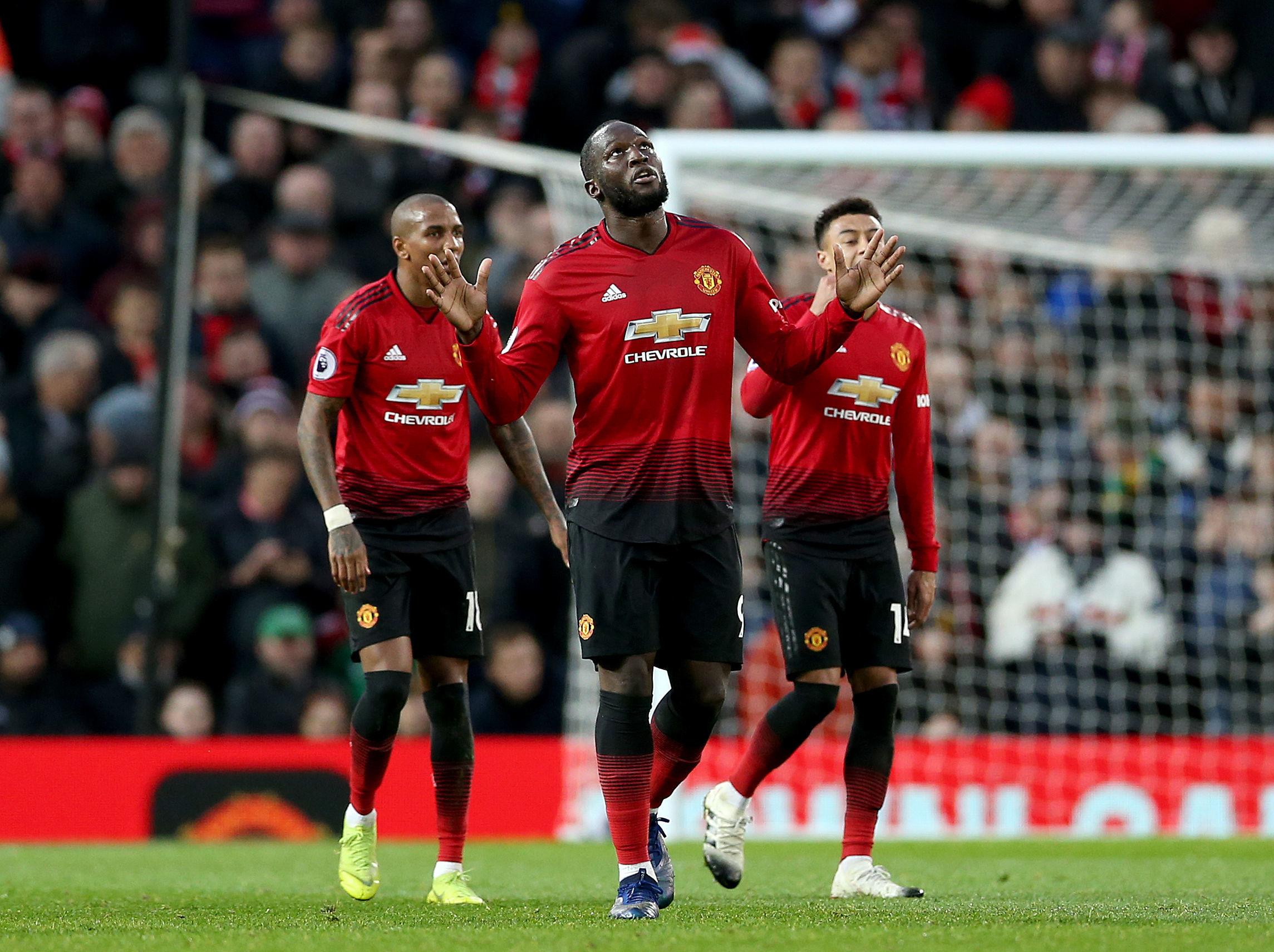 He grabbed the third goal and had a hand in another as United turned on the style and won in the Premier League for the first time since early November.

Skipper Ashley Young struck his first goal of the season on 13 minutes to ensure United got off the start they needed.

He received a pass from Marcus Rashford and skipped past Denis Odoi before sending an angled drive fizzing past Sergio Rico.

It was the first time Jose Mourinho's men had been ahead in the first half since late October and it lifted some of the gloom above Old Trafford. 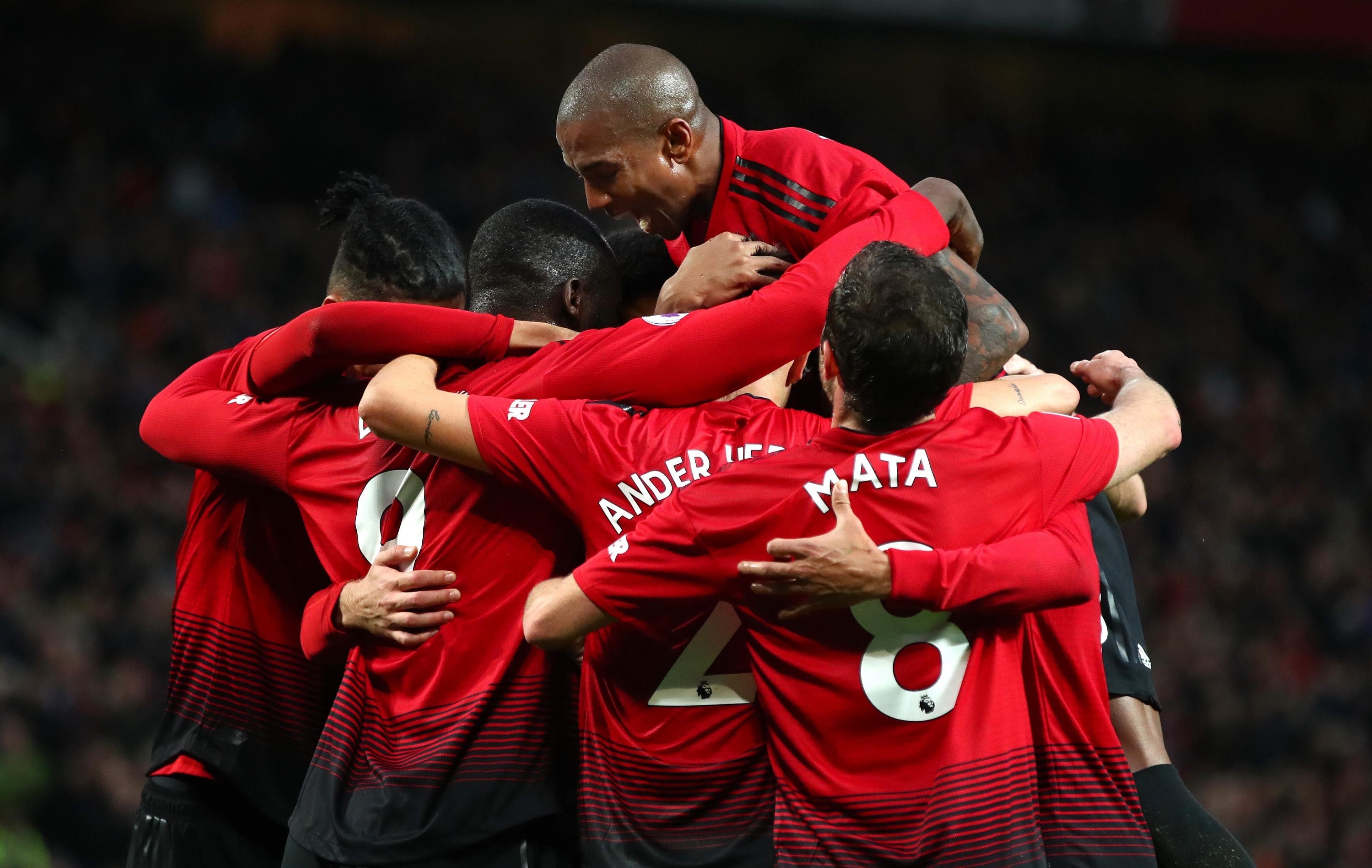 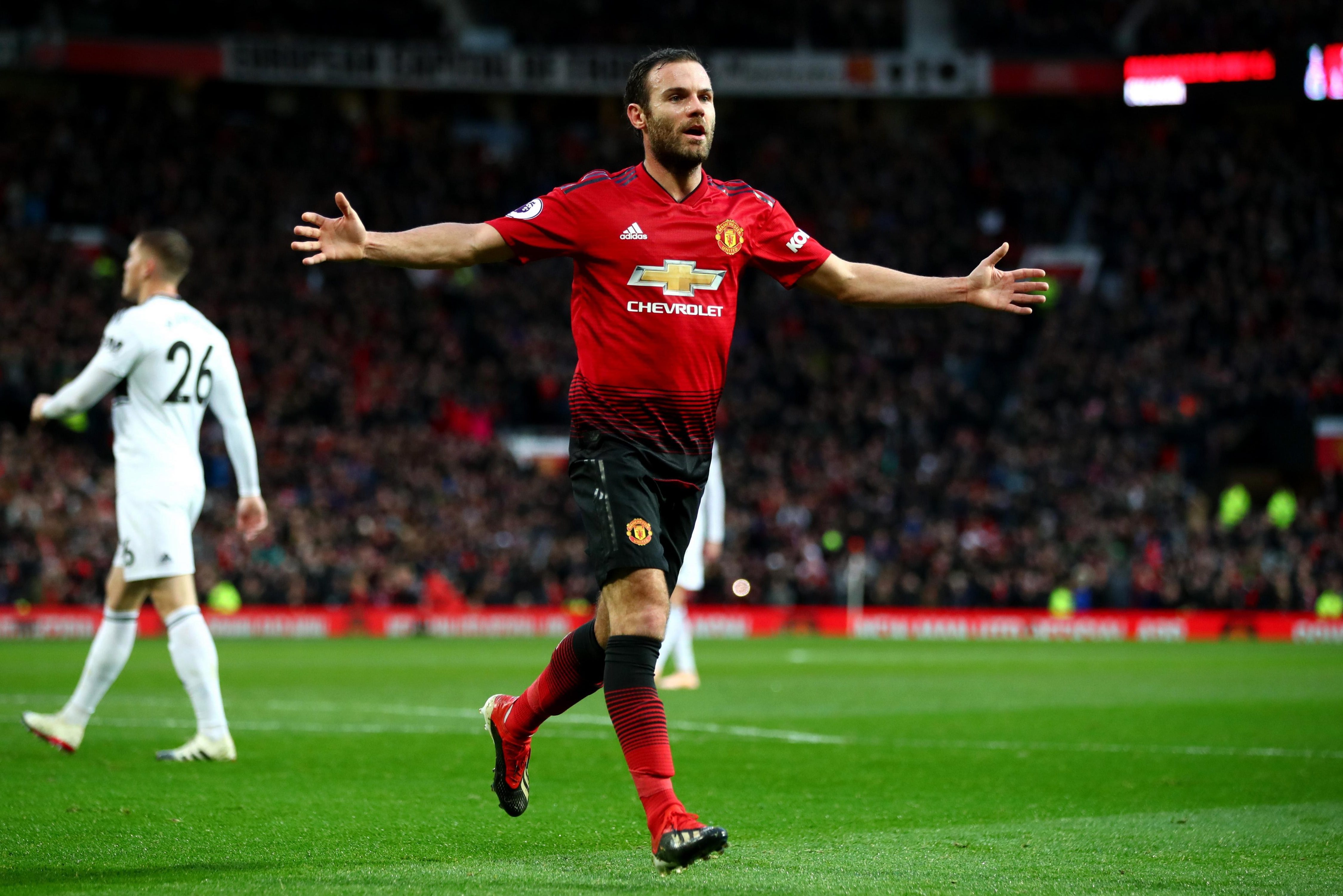 Lukaku played his part in the build up to the second goal as he found Rashford on the left.

The England youngster squared and Juan Mata steered a low shot into the corner from the edge of the box.

And the hosts effectively put the game to bed before half time with another well worked goal as Mata turned provider.

After some good build up work he crossed from Lukaku to tap in from close range – and claim his first goal at Old Trafford since March. 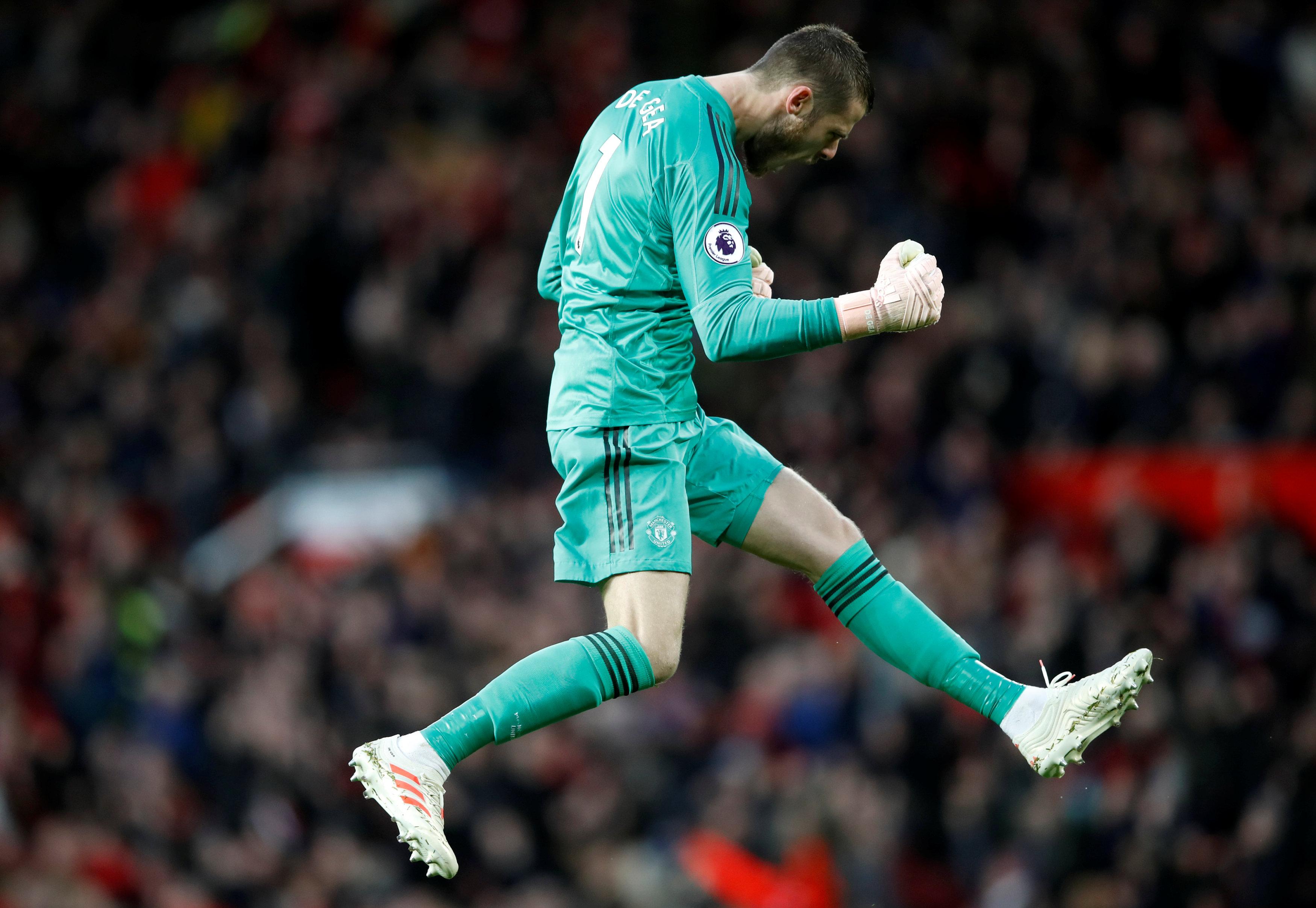 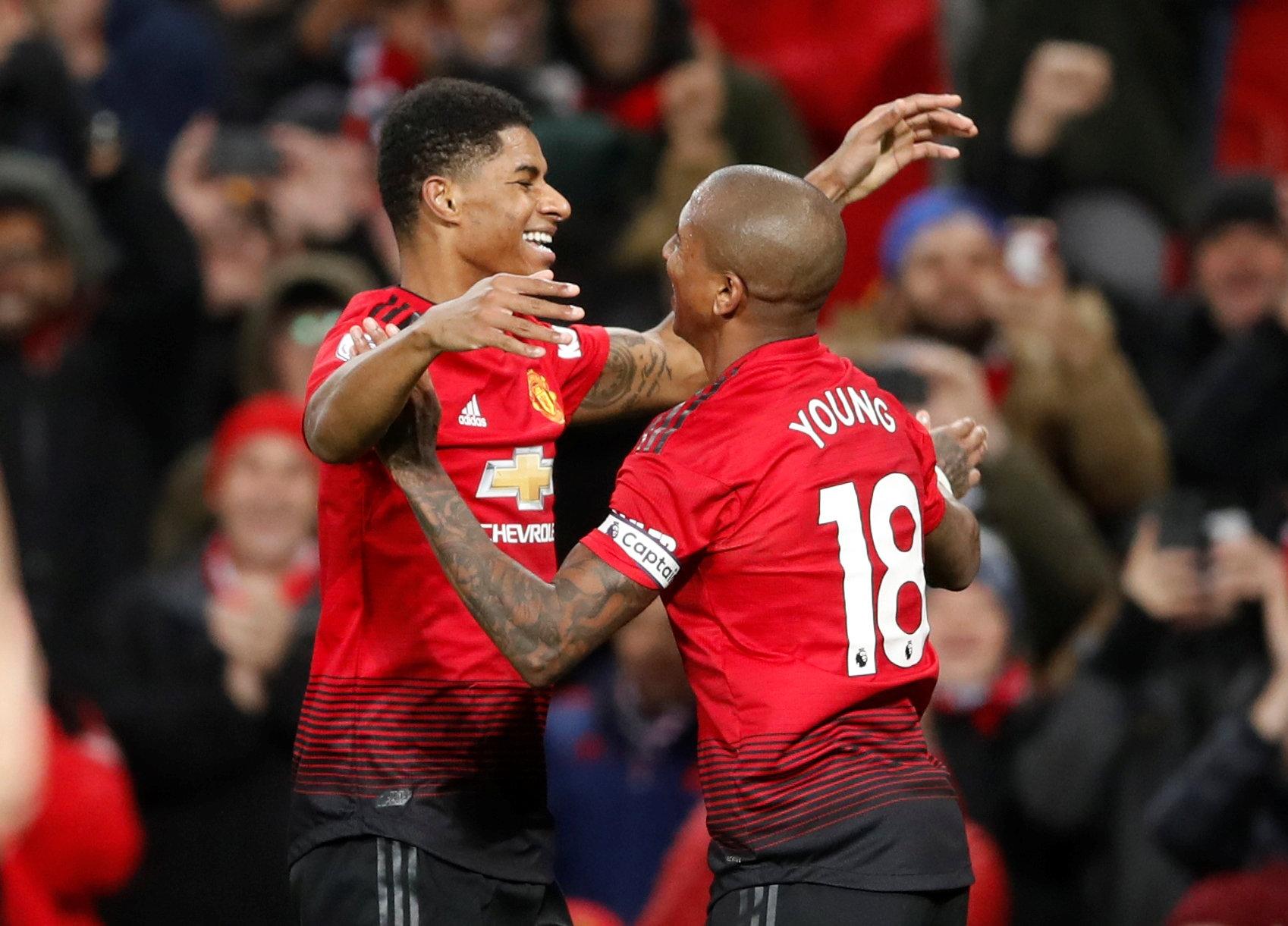 Claudio Ranieri took off striker Aleksandar Mitrovic and skipper Tom Cairney at the break in a bid to breathe some life into his team.

But Fulham got a goal back when Herrera brought down sub Aboubakar Kamara in the box – and he picked himself up to score.

However any hopes of a comeback quickly disappeared as Andre-Frank Anguissa tangled with Rashford and earned a second yellow card.

Rashford then marked a fine performance with a goal of his own late on in the game. 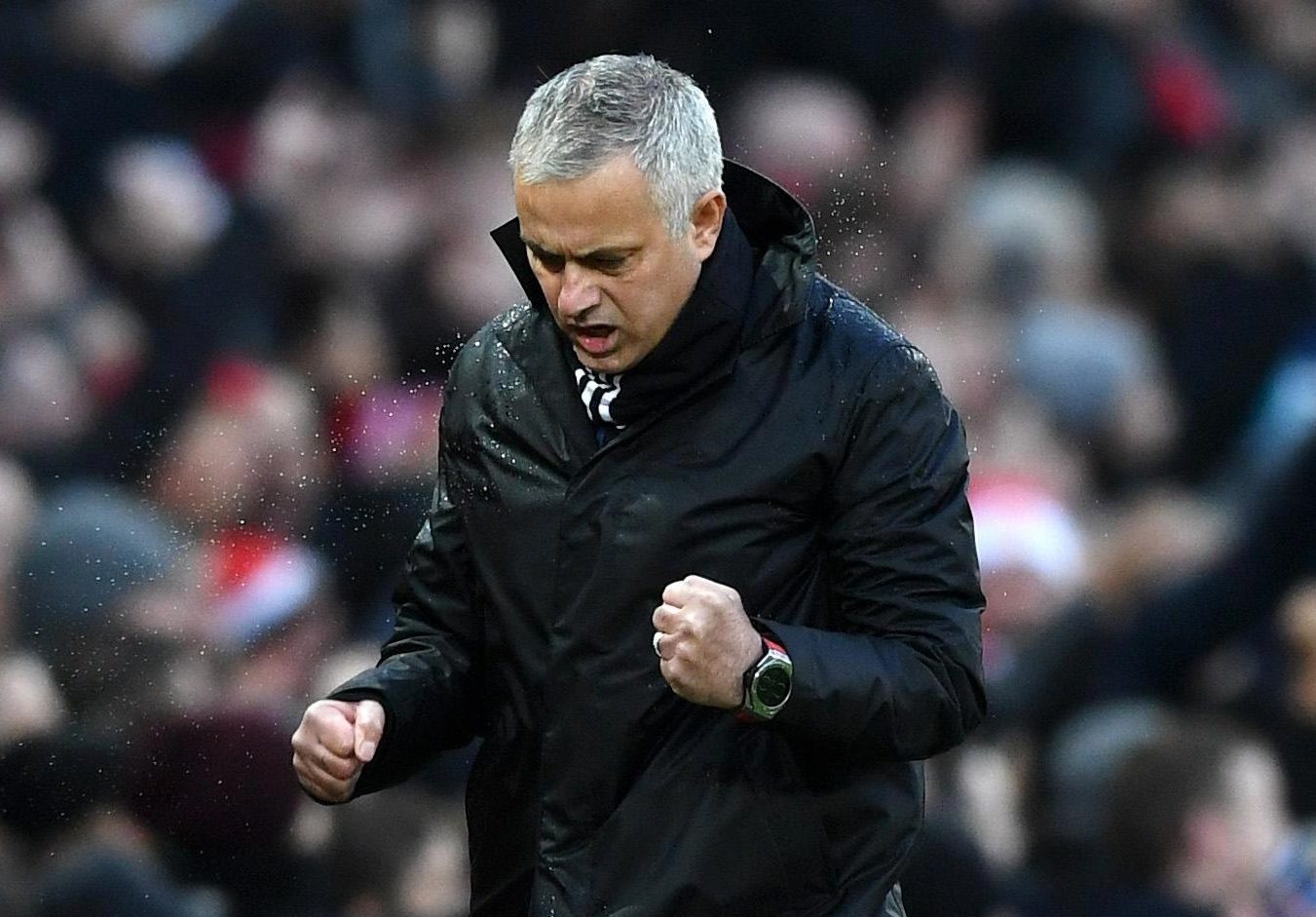 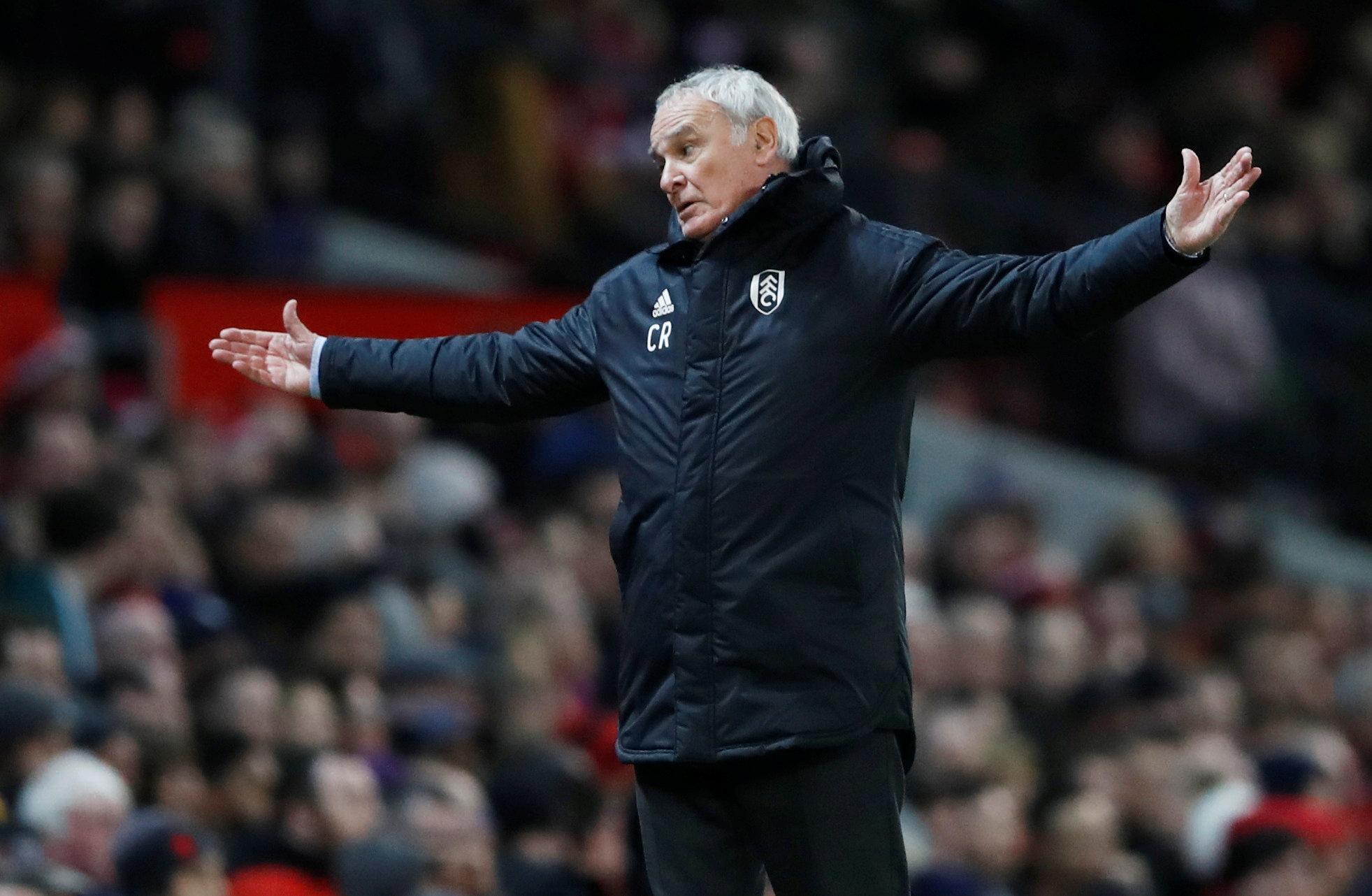