MANCHESTER UNITED have been urged to 'smash the bank' and sign Harry Kane.

Former star Lee Sharpe, 48, believes that the Red Devils need a proven goal-scorer after the sale of Romelu Lukaku – and that Kane would fit the bill. 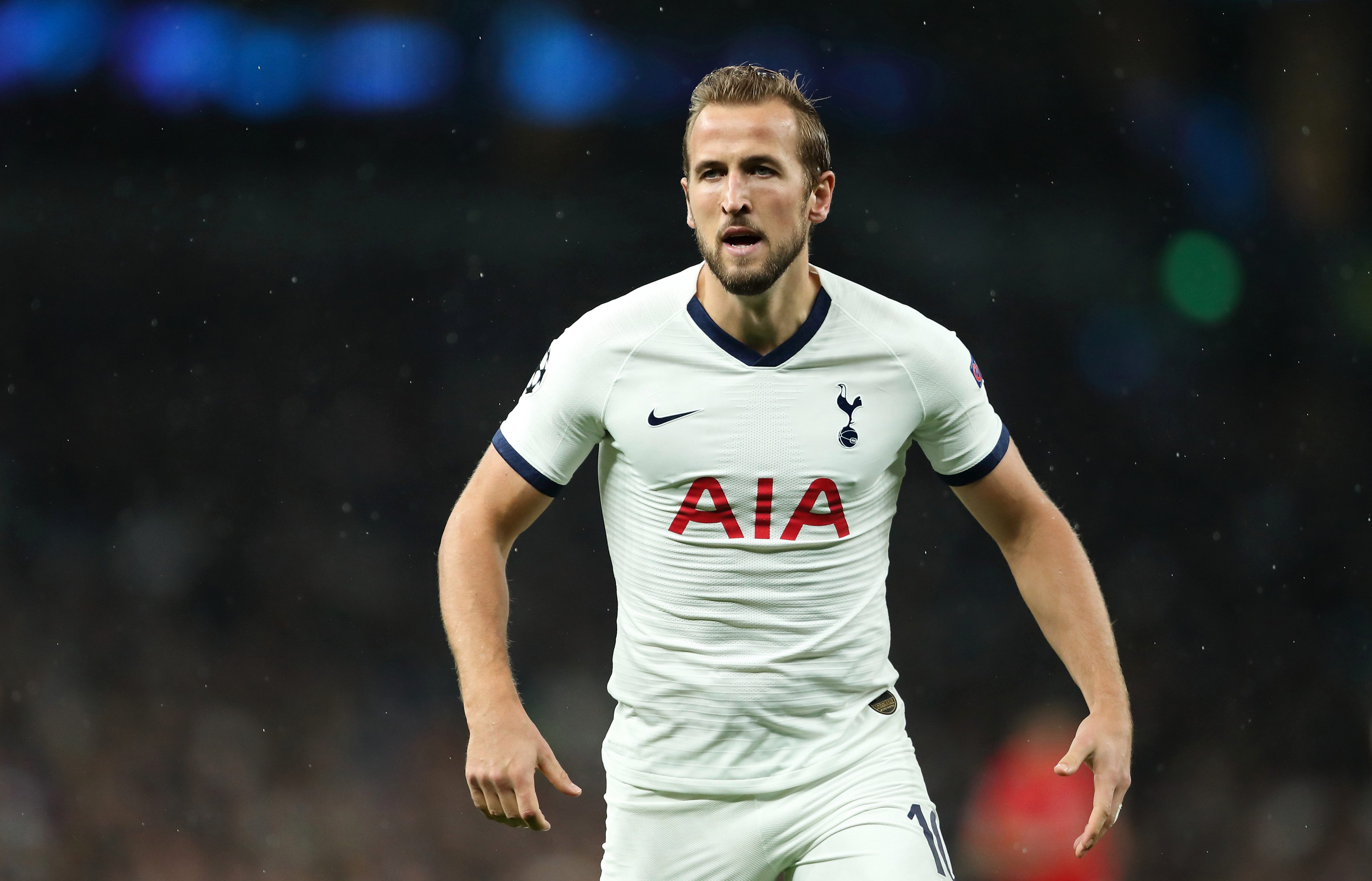 The Red Devils face Newcastle United on Sunday at St James' Park desperate to return to winning ways – having not scored more than one goal in a match since the opening day.

Lee Sharpe, speaking exclusively to MetaRatings knows a way United could solve this problem: "Go and smash the bank and buy Harry Kane for whatever it takes."

"But when times got tough, he would invariably come in with a goal from nowhere and won us games 1-0 a lot of times. That's what they're paid to do, and that's why they're such special players."

Romelu Lukaku had a mixed spell at Old Trafford in which he scored a respectable 42 goals in 96 appearances, but Sharpe feels that it was possibly a mistake to let the Belgian go.

He said: "I think letting Lukaku and Sanchez go was a bit of a risk. I think for some reason Ole wasn't happy with Lukaku, although he wanted to play a quick tempo, balls into the channel game which suited Lukaku for me, rather than having his back to goal and being expected to hold it up.

"I think the way they are playing now would have suited Lukaku a little bit more and I think they should have kept him until they could get someone else in.

"I can understand letting Alexis Sanchez go because he’s been in-and-out with injuries and lack of form, but Lukaku I think they should have kept until they found a replacement." 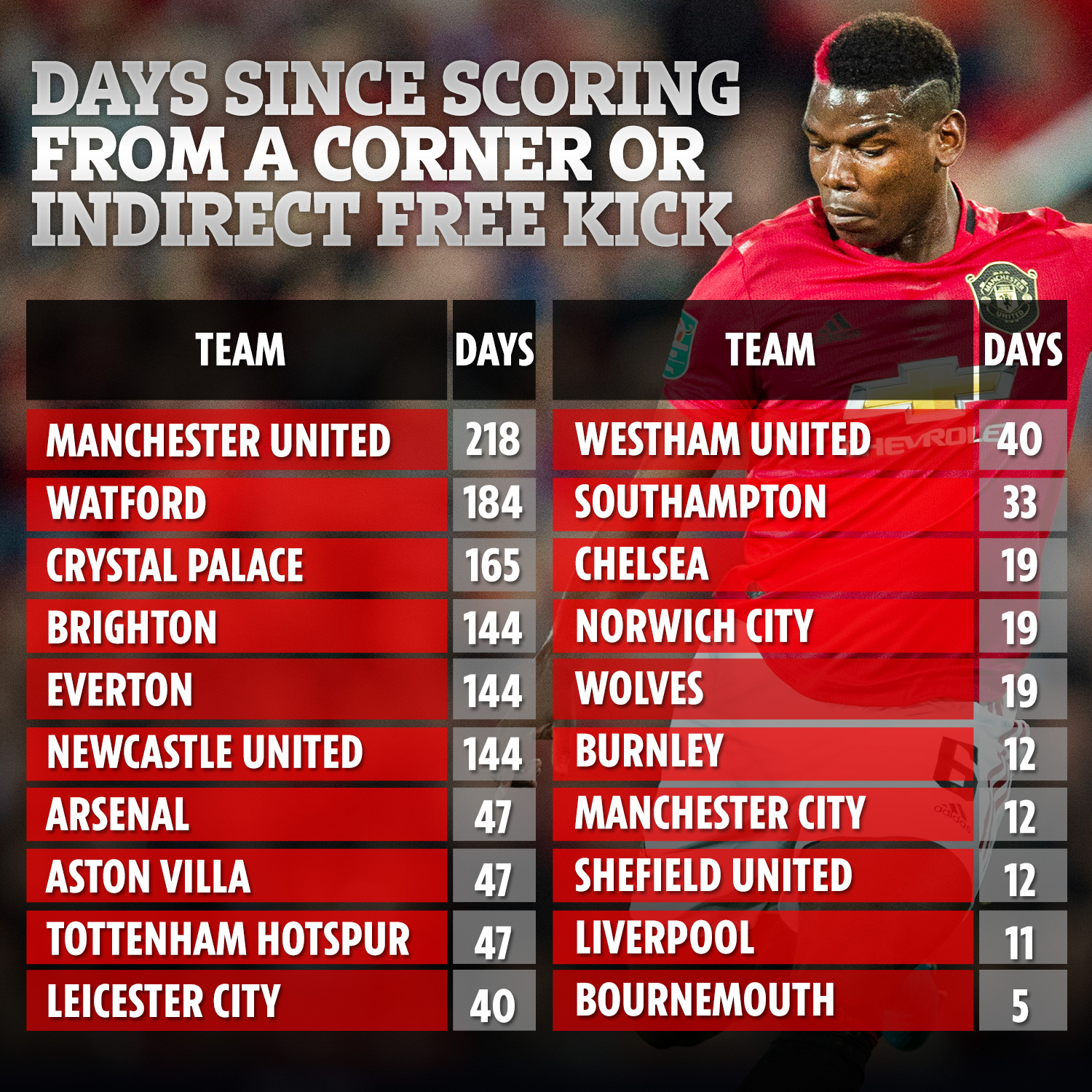 United have struggled for goals this season – it was revealed that they haven't scored from a set-piece since February, the longest run without a goal from a dead ball of any Premier League team.

Ironically the last player to score from one for the Red Devils was Lukaku, when the ball fell to him from a corner against Crystal Palace on February 27.