MACCLESFIELD TOWN have been expelled from the National League just four days before the start of the season after being hit with a winding-up order.

It was revealed nearly two weeks ago the Silkmen owed debts of over £500,000. 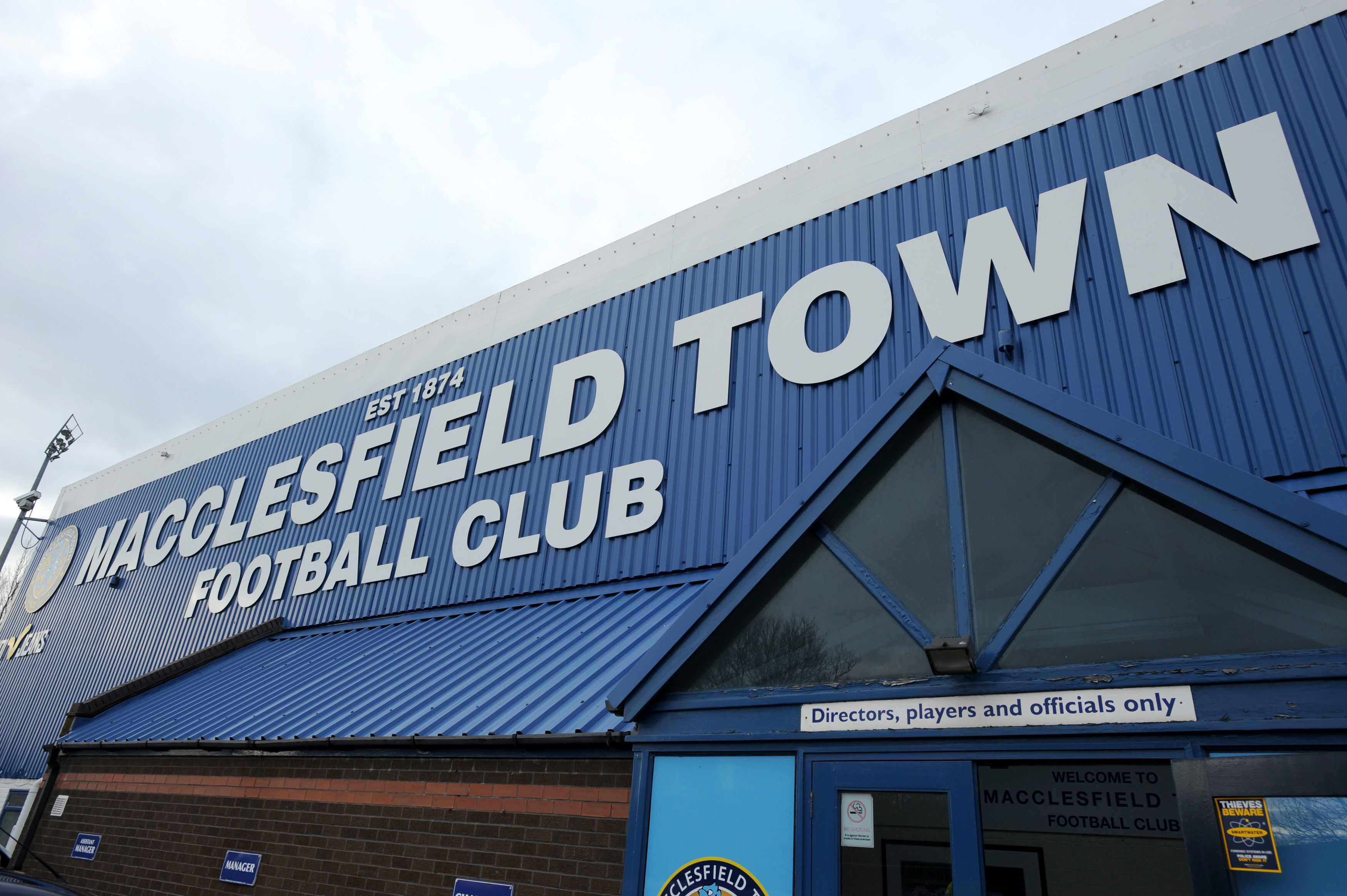 And after being relegated from League Two last season after a points deduction for failing to pay their players, Macclesfield now find themselves out of the National League as well.

A statement from the National League read: “Further to the company owning Macclesfield Town Football Club (“The Club”) being the subject of a court winding-up order, the Board of The National League has passed a Resolution pursuant to its Articles of Association that a Notice of Expulsion be served on the Club taking effect on Monday 12th October 2020.”

“The National League has served that Notice of Expulsion on the Official Receiver responsible for dealing with the Club’s affairs.

“As the Club’s expulsion will be effective on Monday 12th October, in the meantime, the Club is suspended from The National League competition and its three fixtures during that period are postponed.

Macclesfield were slapped with a winding-up order at the High Court over their £500k debt on September 16.

A former solicitor for ex-club boss John Askey and a financial lender were also told they were owed £173k apiece.

Sadly for the Silkmen, that took the club's debt to over half a million pounds as Covid-19 crippled the club.