Goals from Elliott Durrell and Harry Smith proved to be the difference for the Silkmen as they grabbed their third win out of their last four league games. 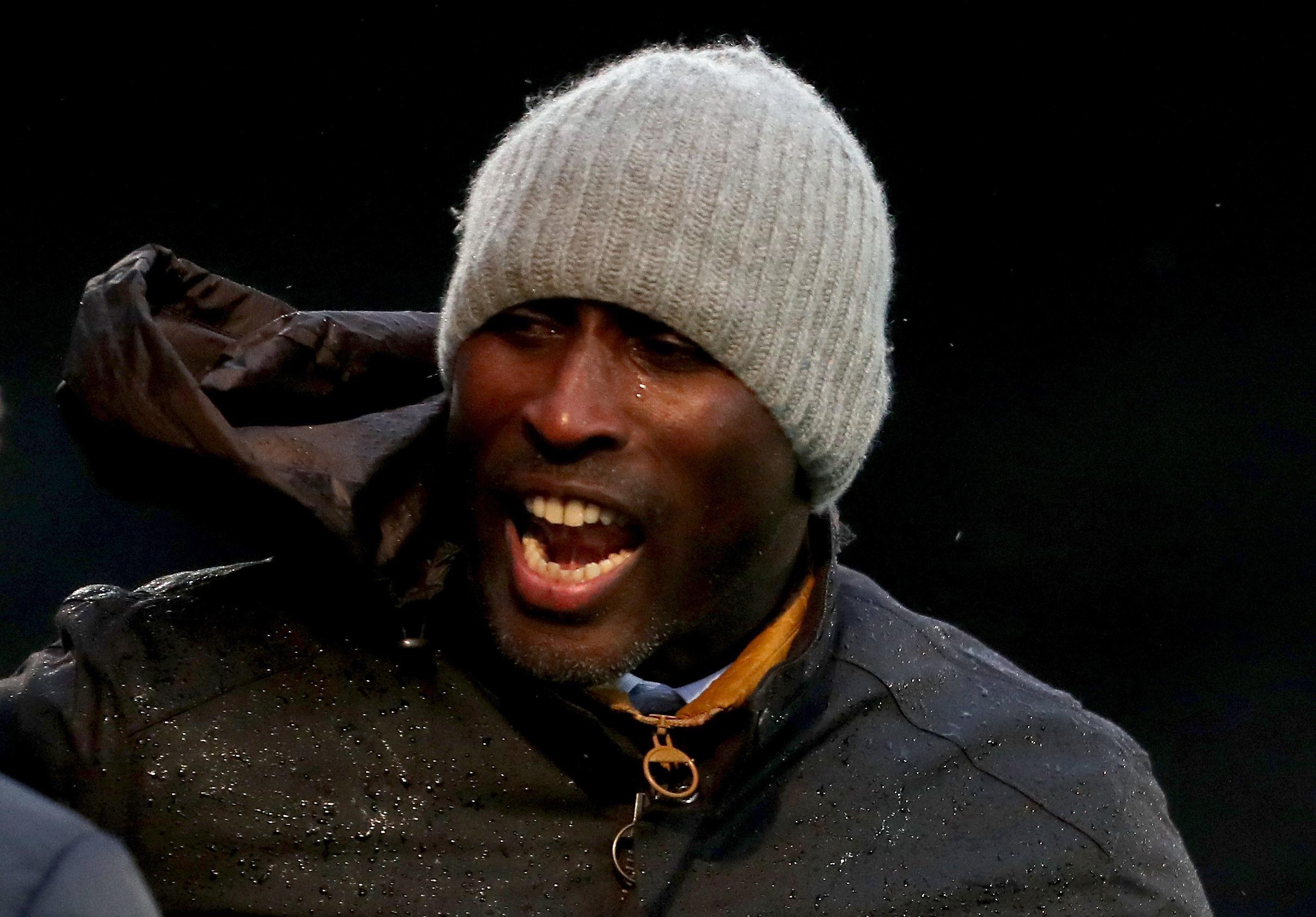 They still remain rooted to the bottom of the League Two table, but they now trail 22nd placed Cambridge by just four points.

There was a feelgood factor at Moss Rose prior to kick-off, with the club selling Mexican beer 'Sol' in a nod to their new boss.

And their afternoon ended in delight to add to the growing optimism that their side could avoid relegation into the National League.

The home side started the game on the front foot, and could have taken the lead if Fiacre Kelleher had his shooting boots on, while Smith saw an effort well saved in the 25th minute. 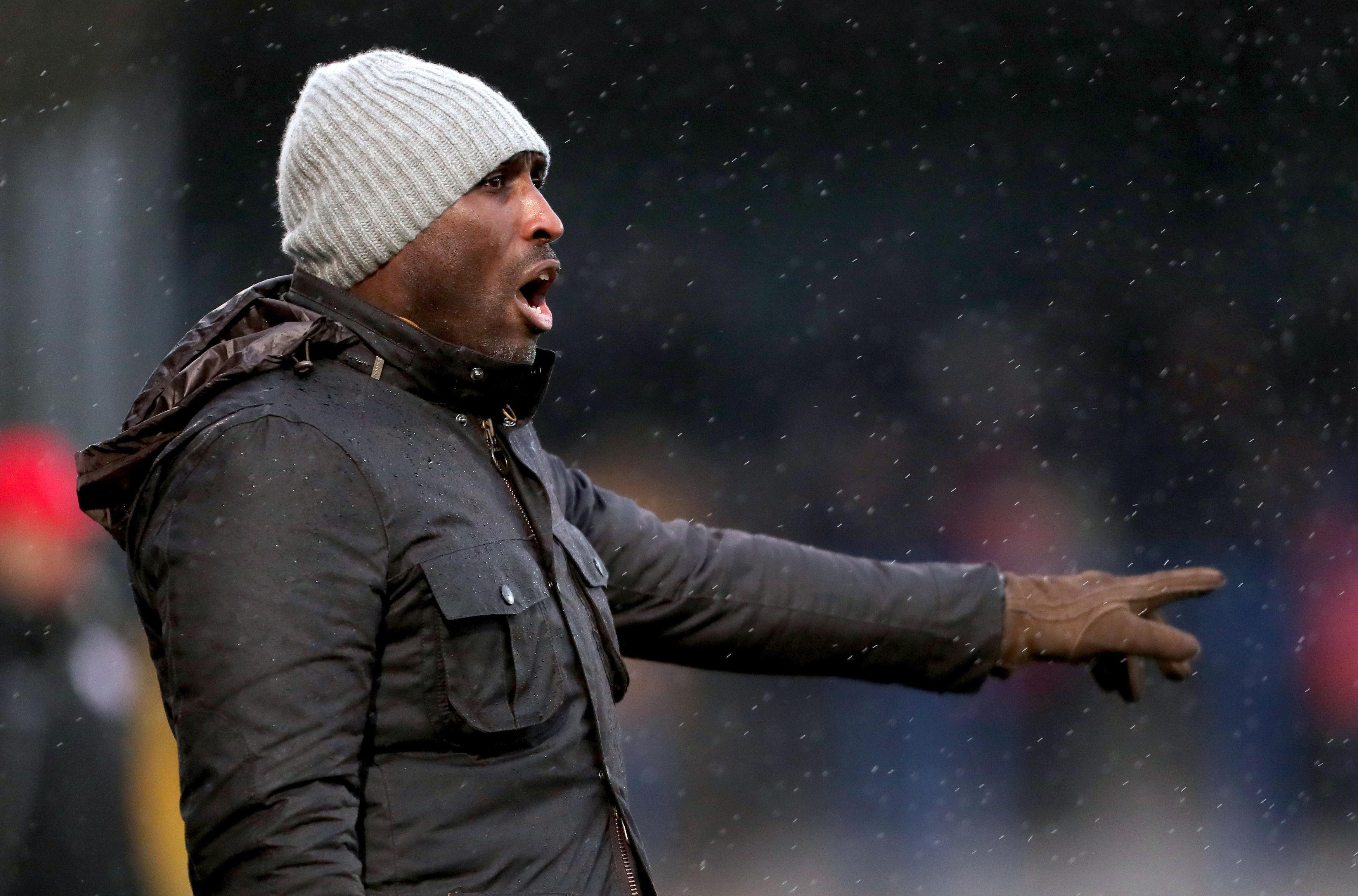 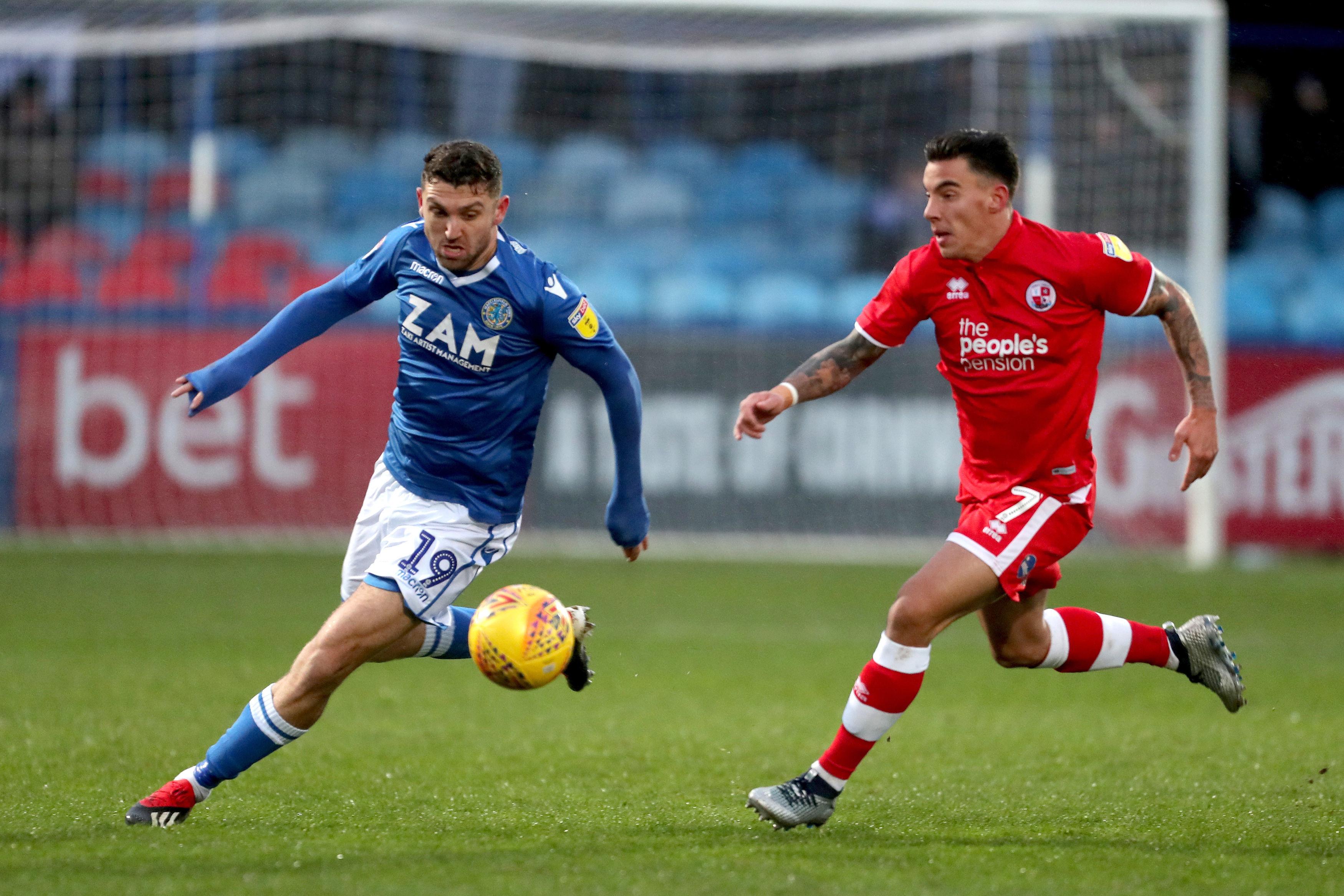 And they got their reward in the 31st minute after Durrell found the back of the net with a right-footed shot from outside the box.

After being found by Nathan Cameron on the edge of the area, he guided his strike into the bottom left corner as he grabbed his second goal of the season.

Both teams then threatened to score in the second half in what turned out to be an end-to-end affair, with Smith eventually sealing the win after heading home in the 85th minute.

Campbell will be hoping to make it back-to-back wins for Macclesfield when Port Vale travel Cheshire next week. 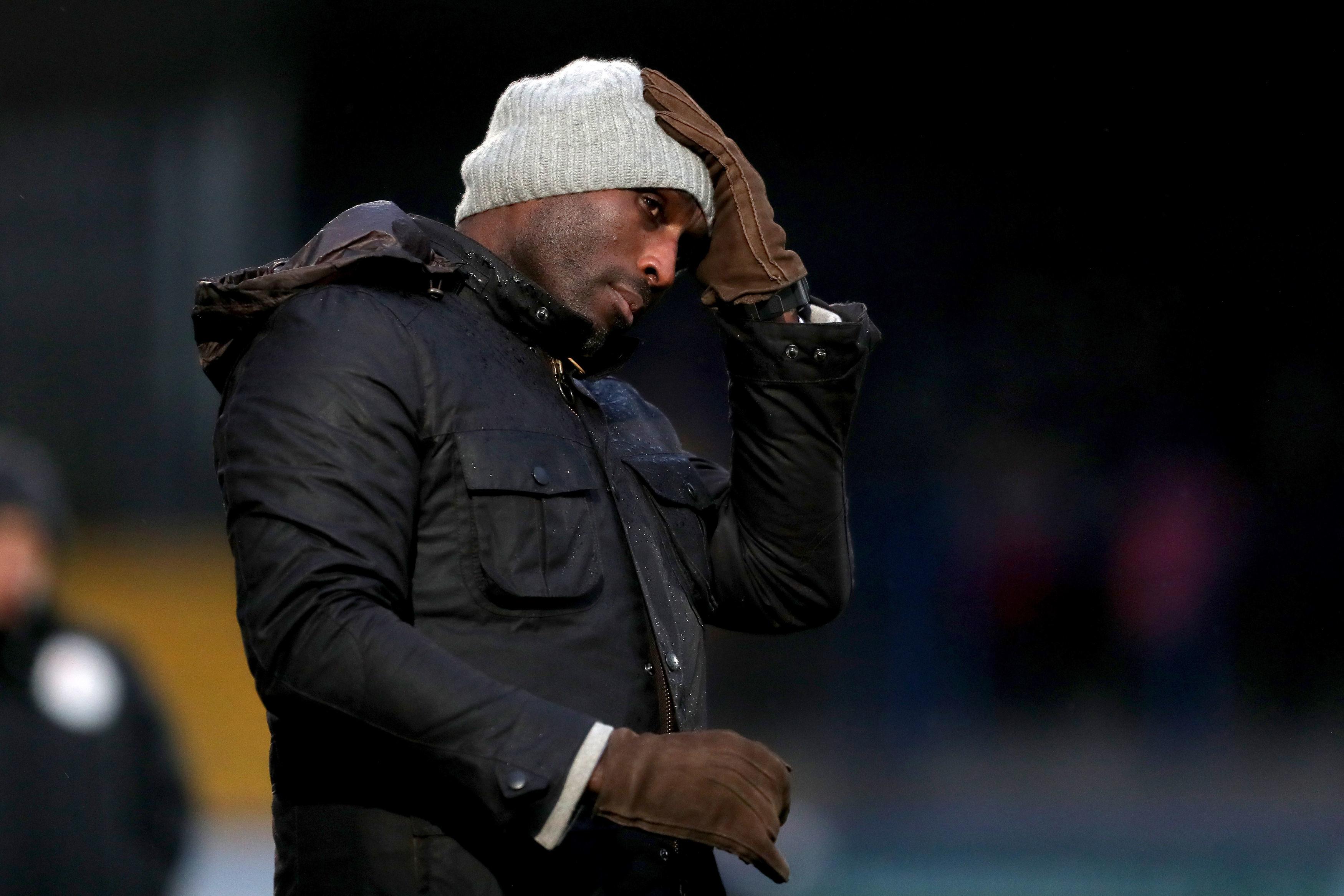 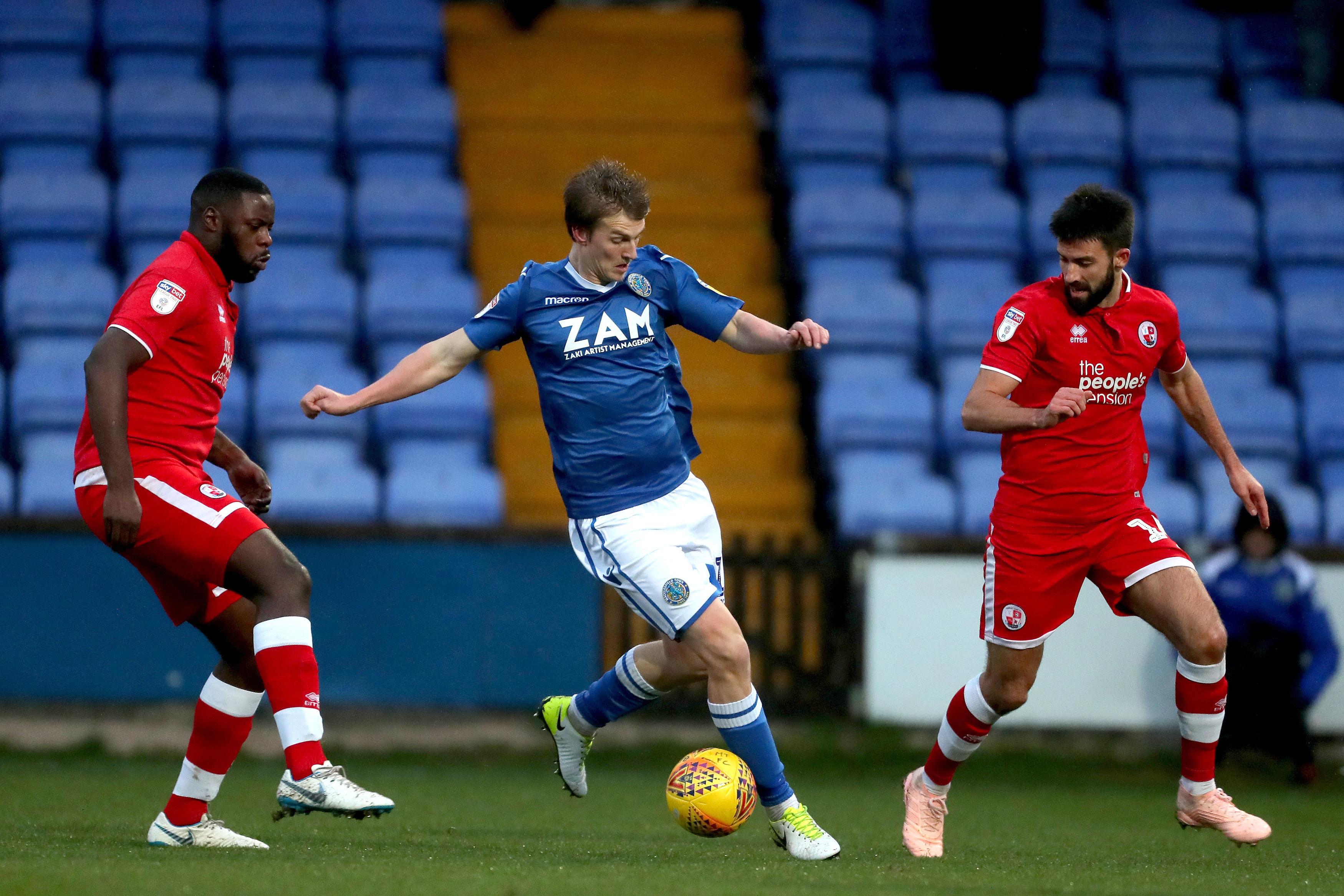