HARRY MAGUIRE believes Manchester United are getting better at defending set-pieces – but the stats show they're the second worst in at it in the Premier League.

The Old Trafford skipper, 27, believes his side have come on leaps and bounds since the start of the season in that department. 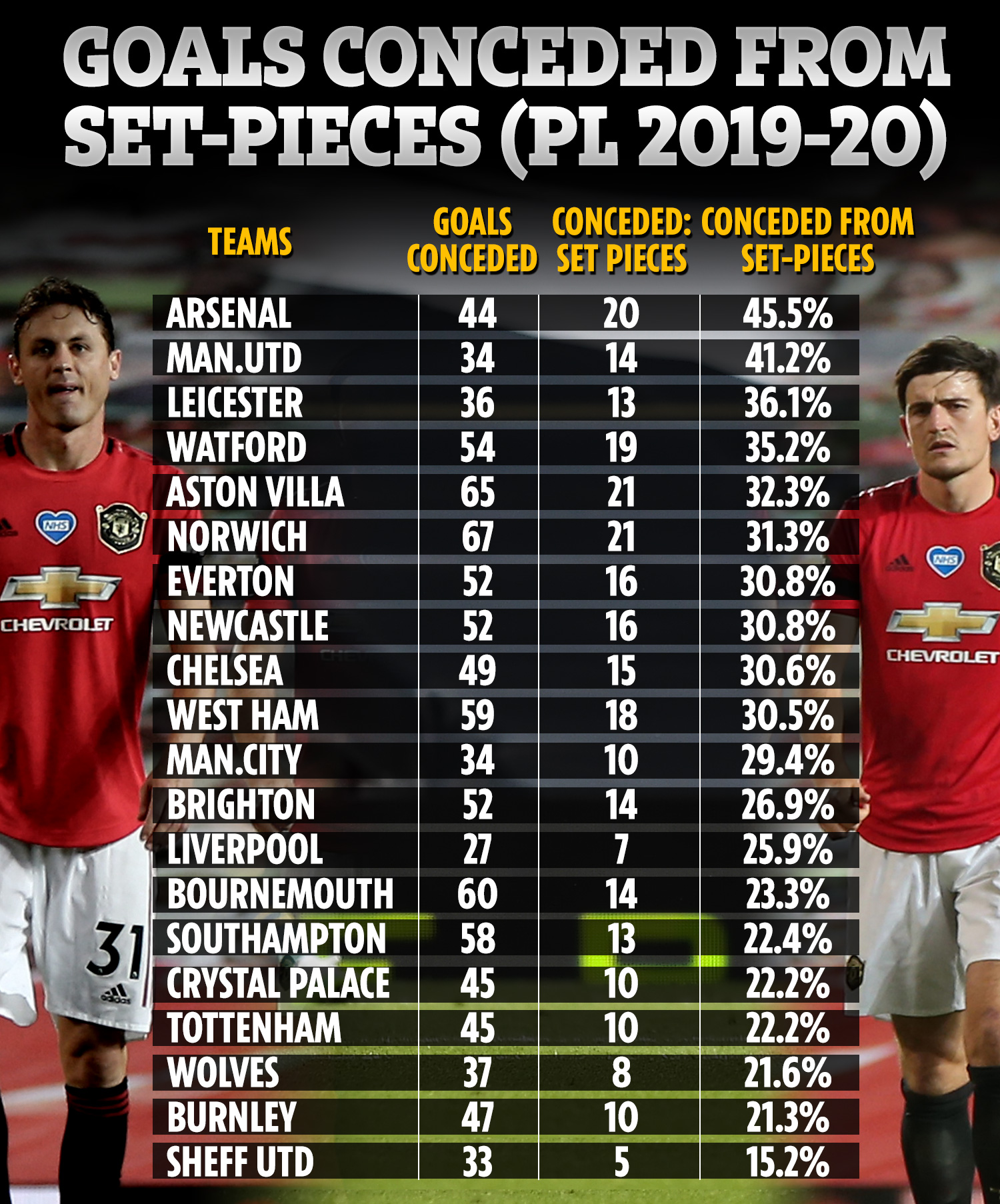 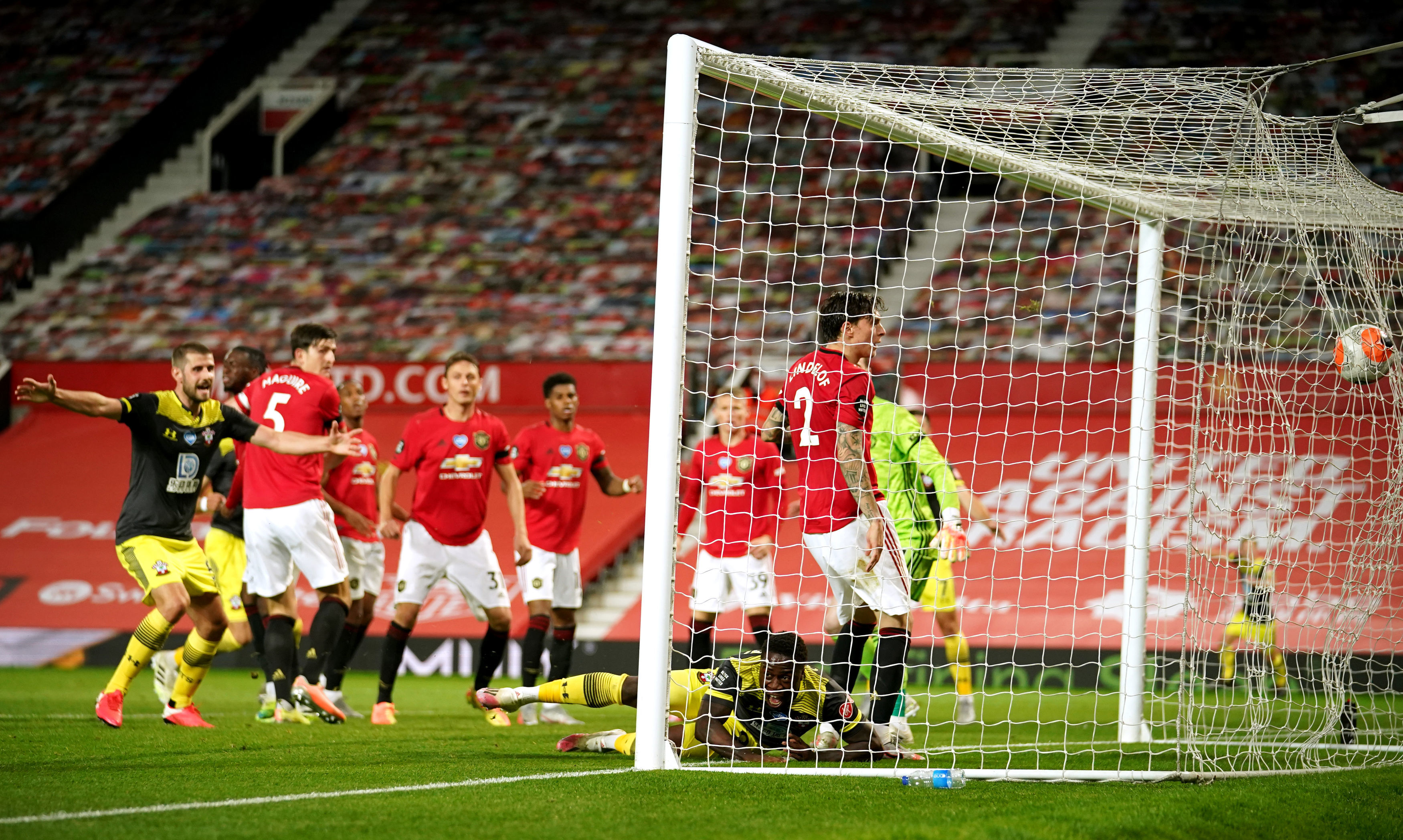 But after the gaffe leading to Southampton's 96th-minute equaliser on Monday, Man Utd are now second-worst in the league, say the stats.

Only Arsenal (45.5 per cent) have conceded a higher percentage of goals from corners, free-kicks or penalties than United (41.2 per cent).

Yet, after the Saints disappointment, Maguire told Sky Sports: "We have improved on defending set plays.

"We had a terrible record at the start of the season but have been really good on them.

"They can't get in when we have four men around the goal so we'll have to look at it.

"We are disappointed at the moment but we'll dust ourselves down."

Maguire was widely panned on social media for his role in Southampton's late strike.

The Foxes were battered 4-1 by Bournemouth over the weekend, with Chelsea stunned by Sheffield United in a 3-0 mauling.

A win would have put United third, with the draw keeping them in fifth.

And with Manchester City having their two-year European ban overturned, United know they must finish in the top four in order to qualify for the Champions League.