On Thursday evening a hat-trick from Pierre-Emerick Aubameyang and an Alexandre Lacazette strike guided the Gunners into a first European final in 13 years after seeing off Valencia 7-3 over two legs. 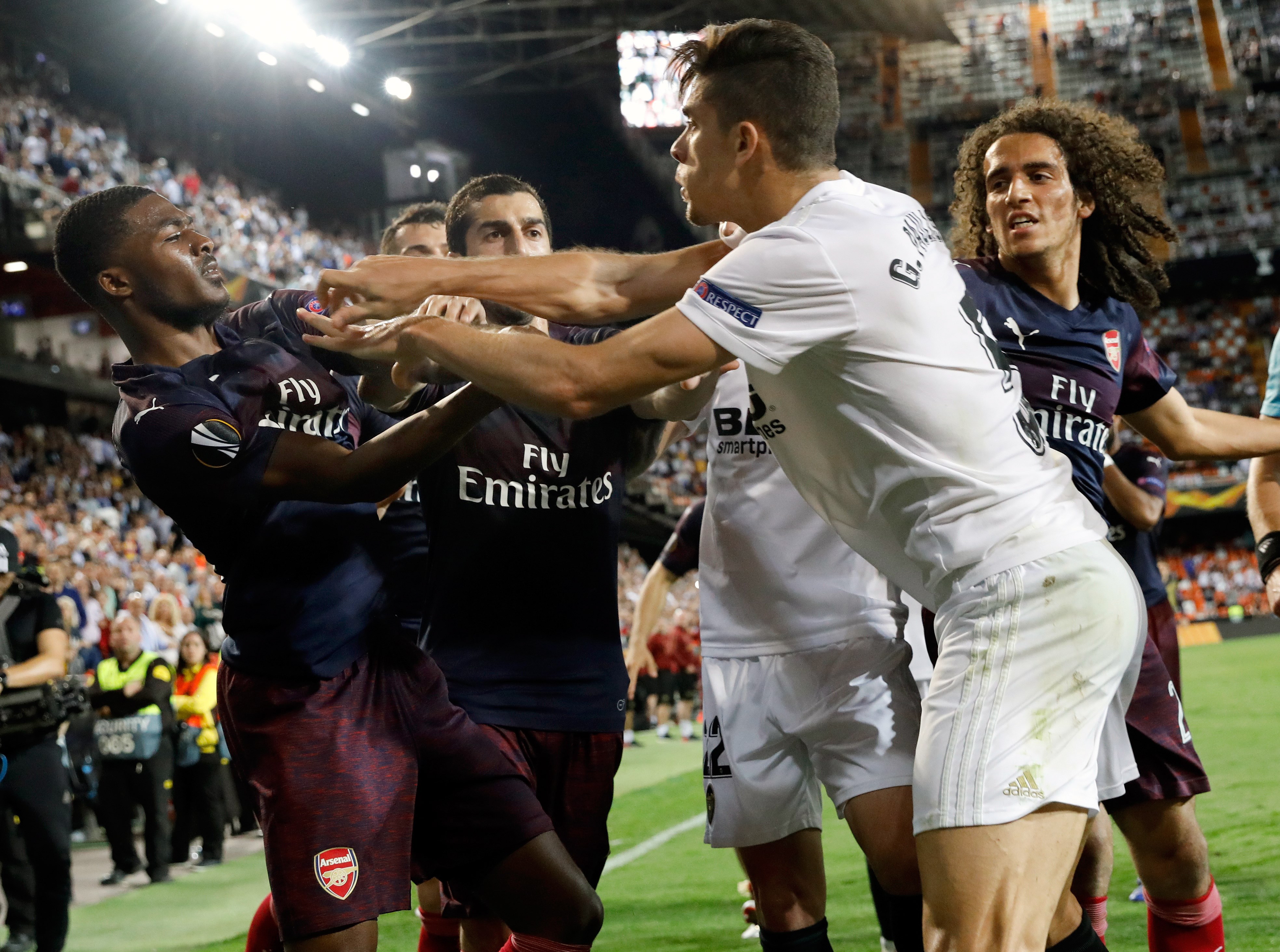 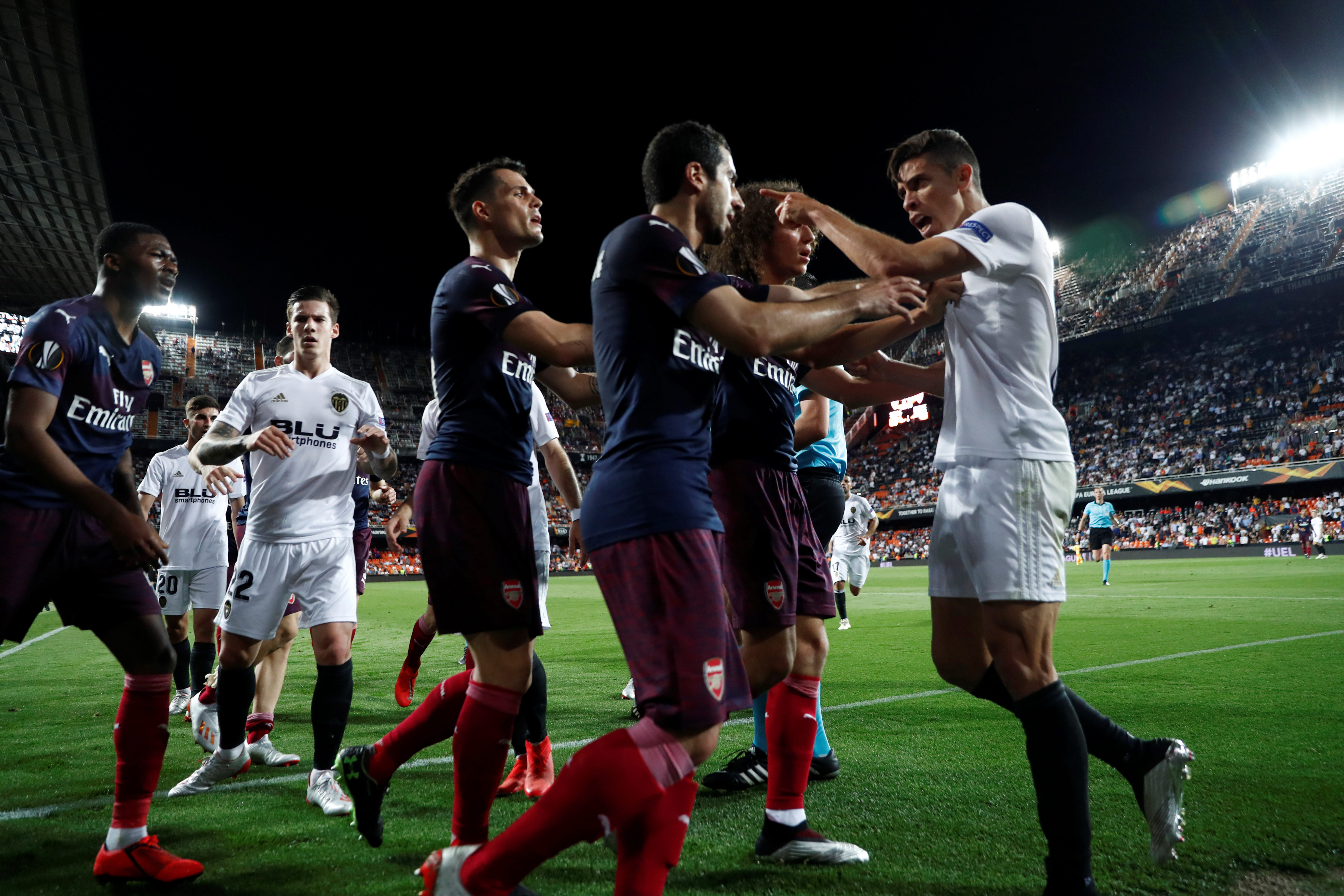 But right at the death a brawl broke out towards the corner flag as emotions ran high at the Mestalla.

Maitland-Niles and Gabriel had each others shirts and began a shoving war before footage seemed to show the Arsenal man on the receiving end of a jab to the throat.

Both players received a yellow card and shortly after the whistle blew confirming Arsenal’s place in Baku where they will meet London rivals Chelsea.

Arsenal had gone one down early on thanks to an 11th minute Kevin Gameiro opener though Aubameyang responded just six minutes later.

Lacazette put Arsenal 2-1 up before again Gameiro levelled up to give the Spanish giants some hope.

However, a double in the second-half for Aubameyang sealed his hat-trick and put beyond any doubt Arsenal’s place in the Europa League final.

Having all but missed out on an automatic Champions League qualification through their Premier League finish Unai Emery’s men will need to lift the trophy in Baku to seal their place in Europe’s elite next season.

Knowing the job is not yet done Gunners boss Emery conceded “it continues to be difficult to win” urging his players to keep mentally focussed ahead of their final in Azerbaijan.

Emery said: “It's not finished yet, there's no success yet, we have to play the final.

“We are happy but we know that it continues to be difficult to win. We can be proud of the players, the work, the supporters here today with us.

“These two matches [Napoli in quarter-final and Valencia] were not easy and the mentality was perfect. We showed everyone today our character.

“We had good moments in the attacking third. Today we showed that we can do that.” 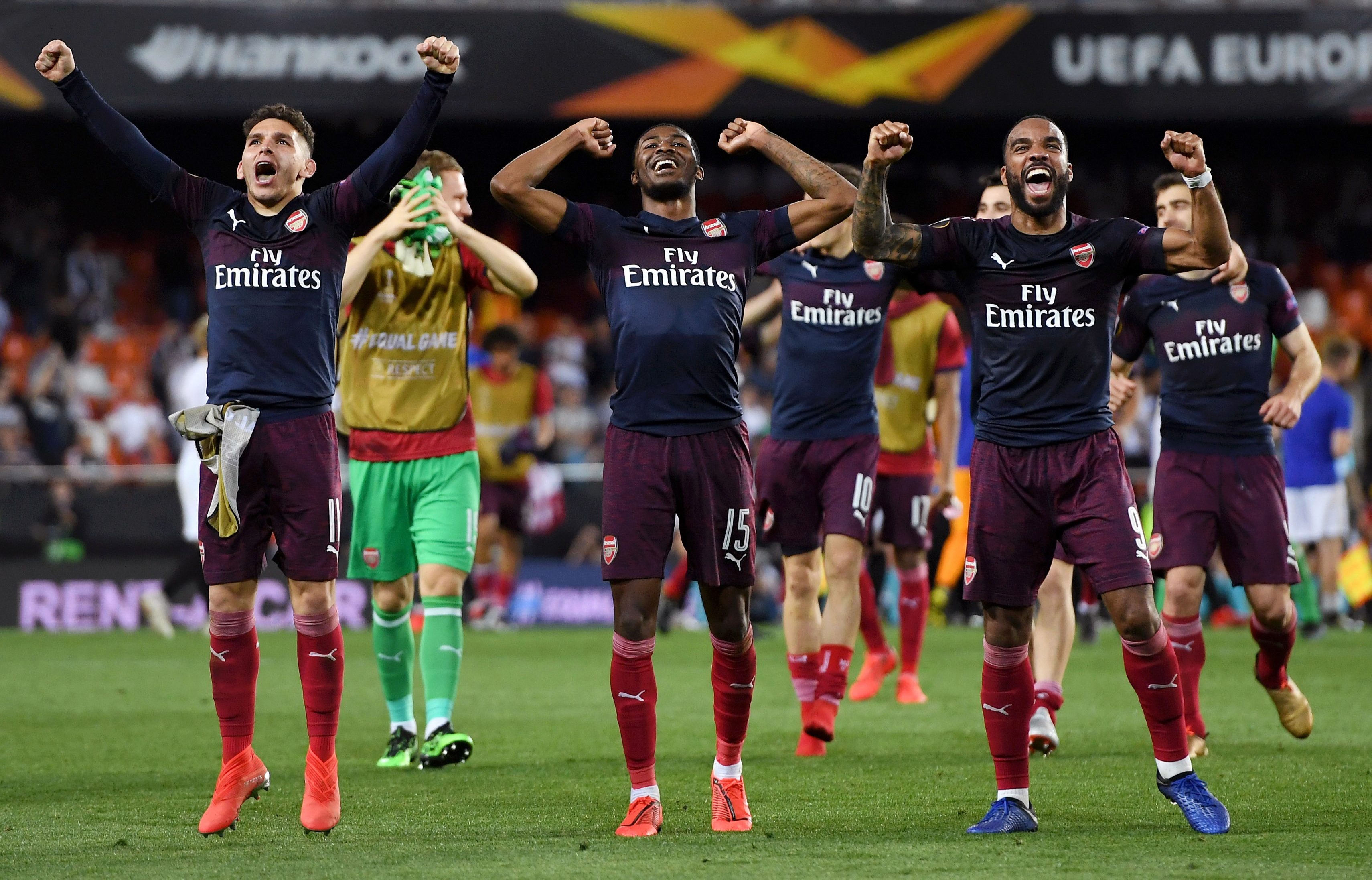