A READERS' poll has revealed a desire among football fans to end the 2019/20 season now due to the coronavirus pandemic.

The current Premier League and Football League campaigns are currently postponed until the end of April but that date is likely to be extended by a number of weeks, if not months. 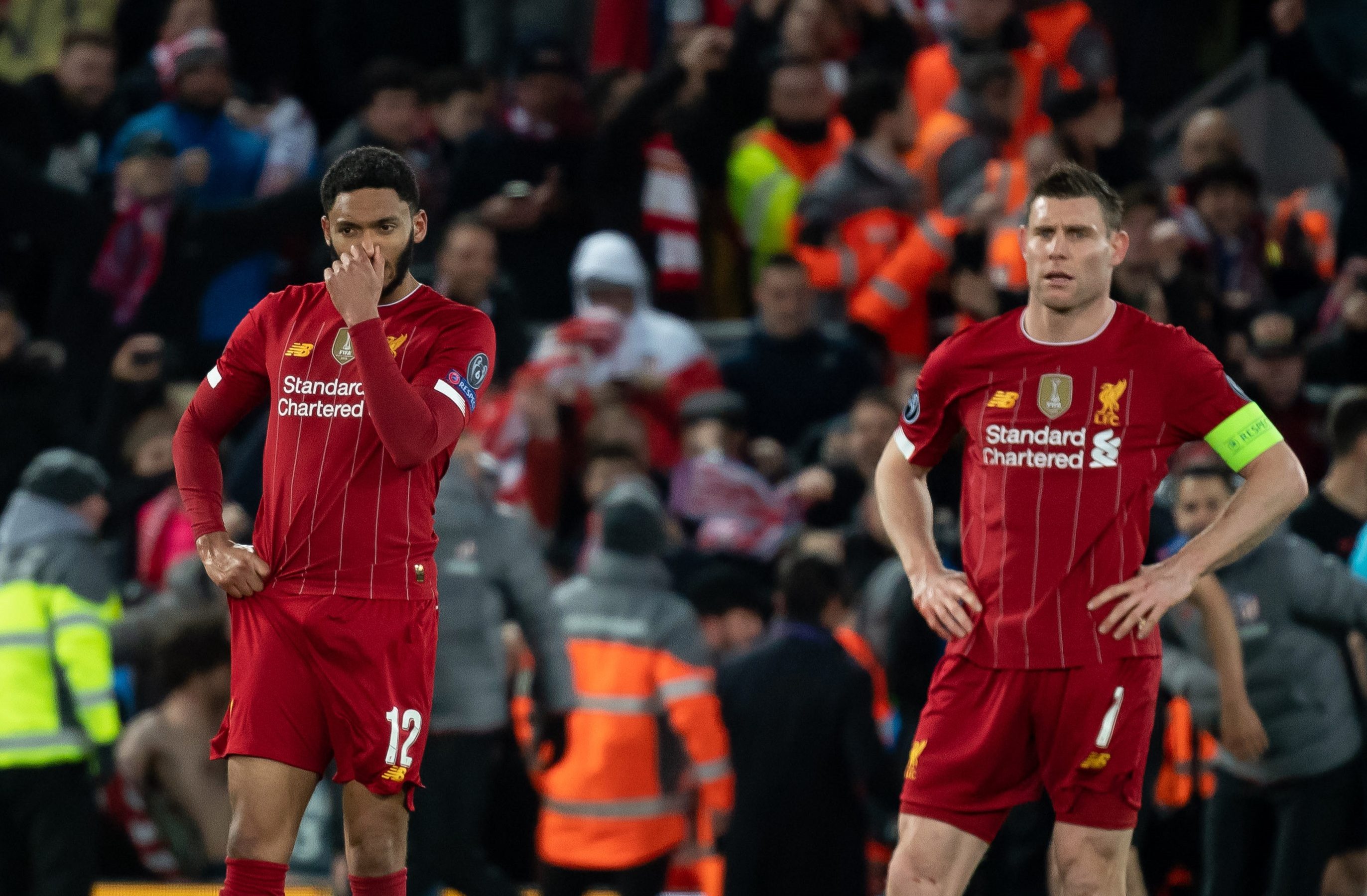 From the fifth-tier downwards, seasons are already being scrapped with the National League asking the FA to call time on their fixture list.

Clubs at that level have played between 36 and 39 games of the calendar and are seeking guidance on how to fairly adjudicate the promotion and relegation spaces.

And now supporters of the upper levels of English football reckon enough is enough.

A SunSport poll on whether readers are ready to scrap 2019/20 came out with 57 per cent in favour.

Some 23 per cent demanded the league be played out no matter what with 20 per cent unsure.

But that is not necessarily a call to deprive Liverpool of their first league title in 30 years, the inevitable Premier League champions boasting a 25-point gap over second place as things stand.