FERRAN TORRES scored Manchester City's 1,000th goal at the Etihad during the 3-0 win over Marseille.

The 20-year-old has been the star of the show for the Citizens in the Champions League this season. 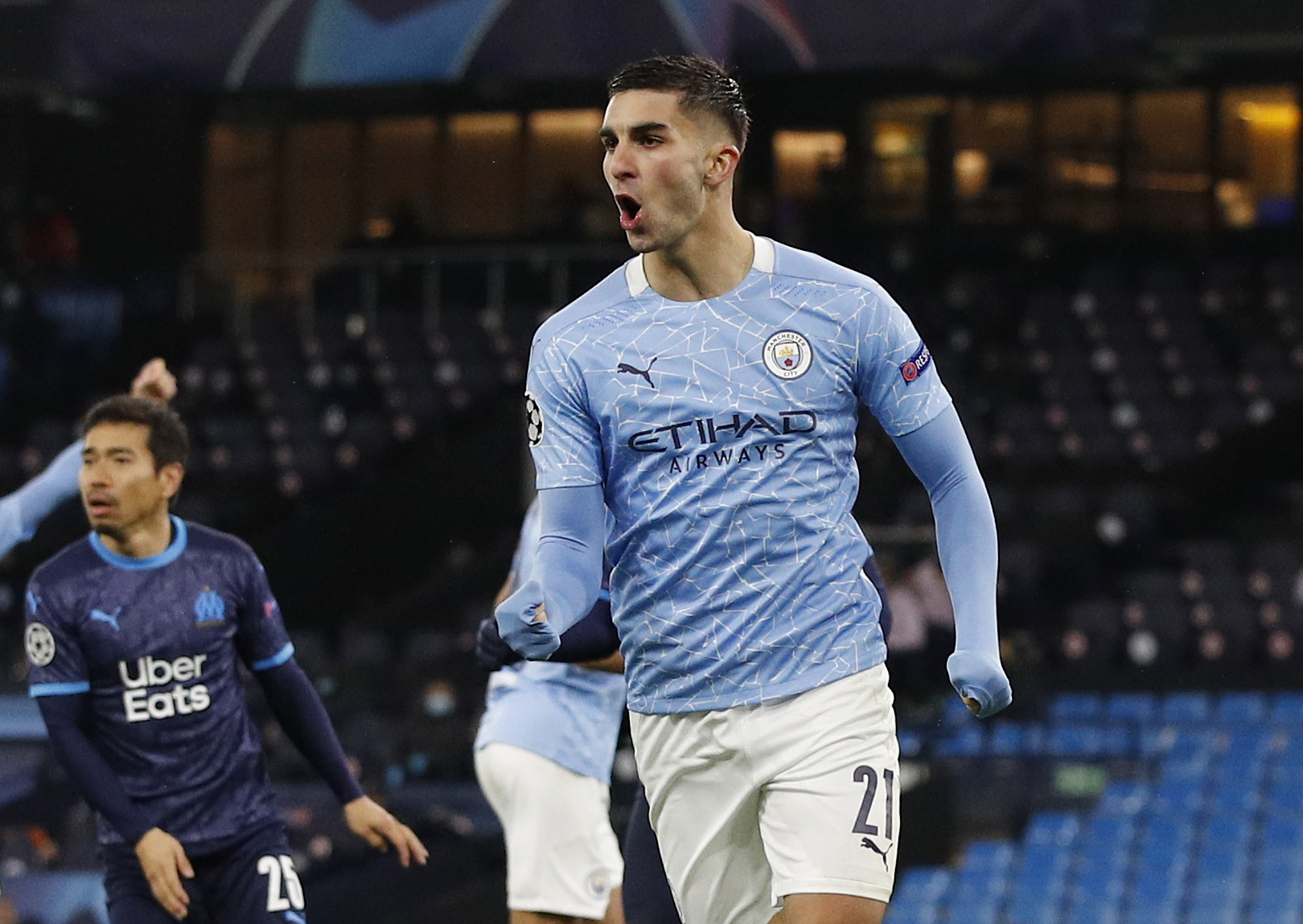 Torres, who joined from Valencia in August, scored his fourth CL goal of the season during the club's final group stage game.

He broke the deadlock after half-time as he struck the ball past Steve Mandanda and into the net from close range.

Sergio Aguero then doubled City's tally just ten minutes after he was put on the pitch to replace Riyad Mahrez.

Raheem Sterling made it 3-0 in the 90th minute to seal the win for City – who face rivals United at the weekend.

City had already secured their spot in the next round ahead of tonight's match. 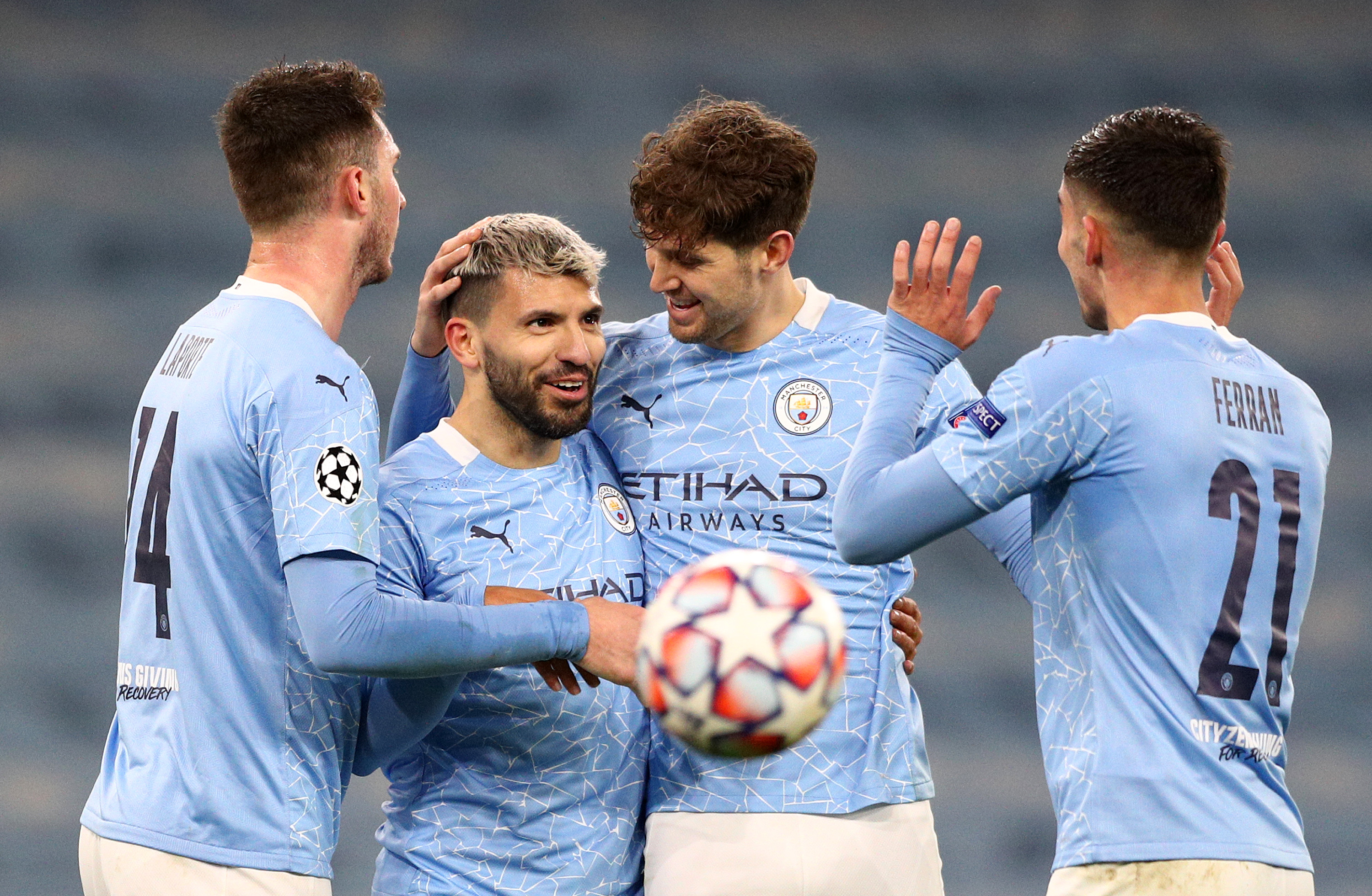 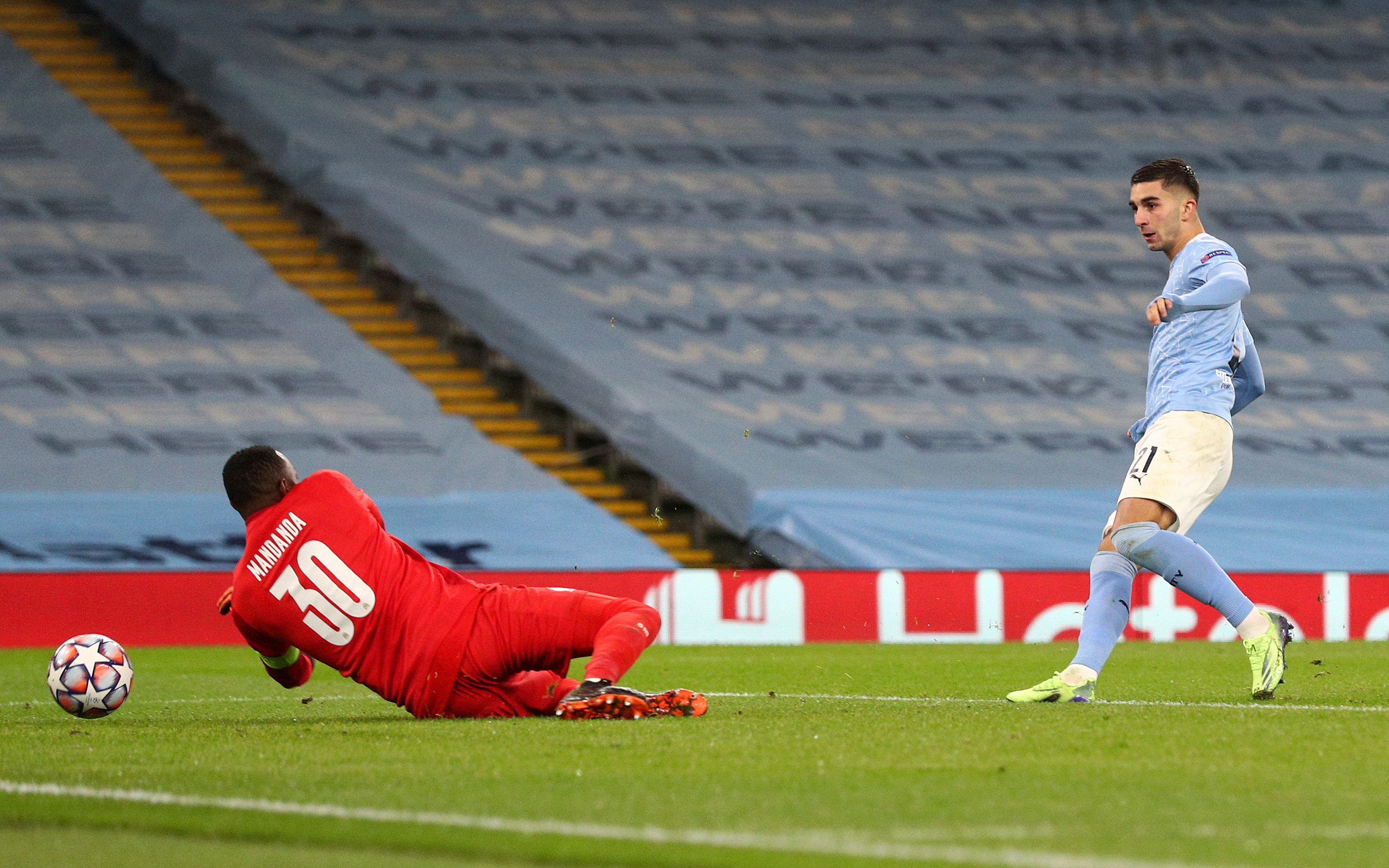 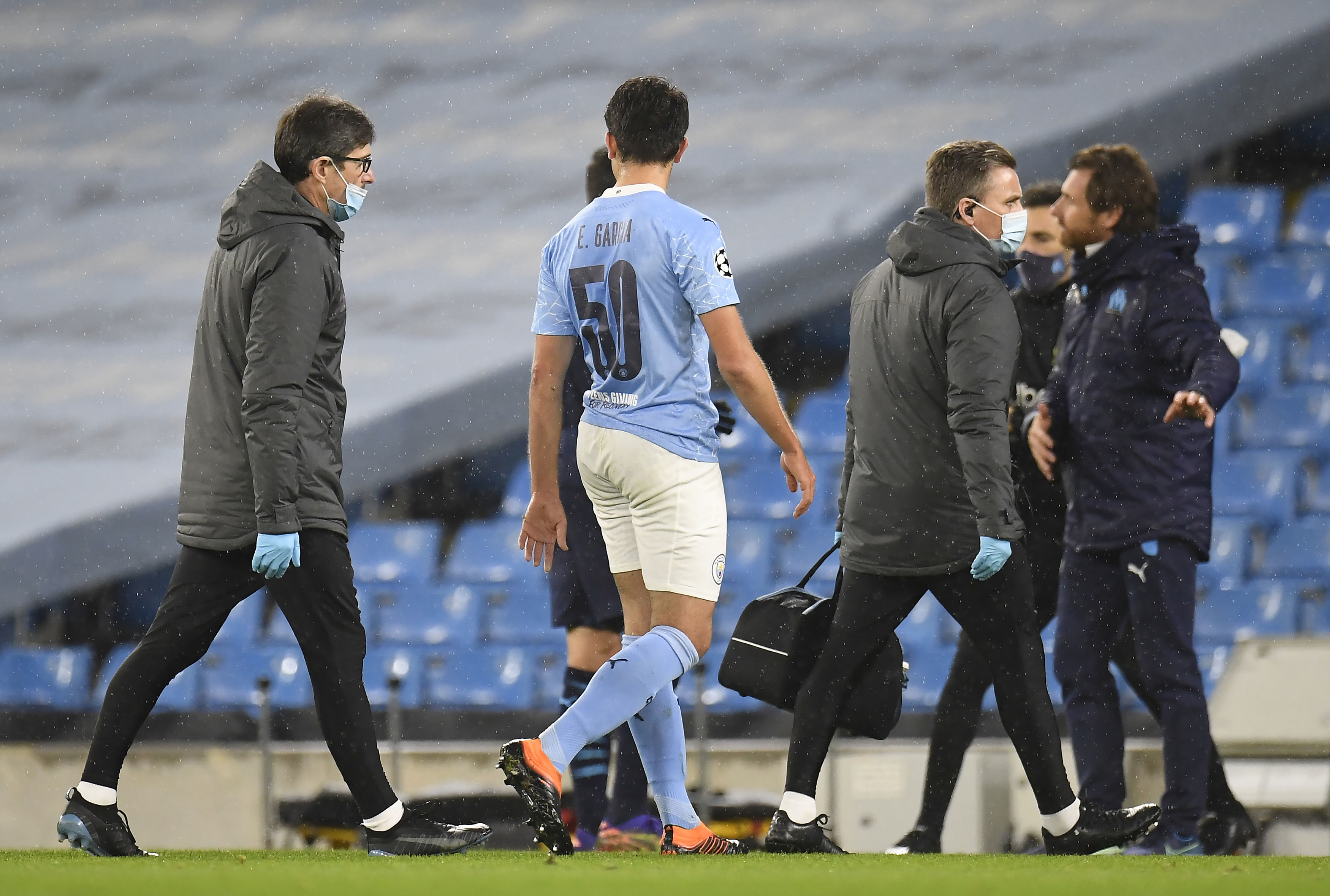 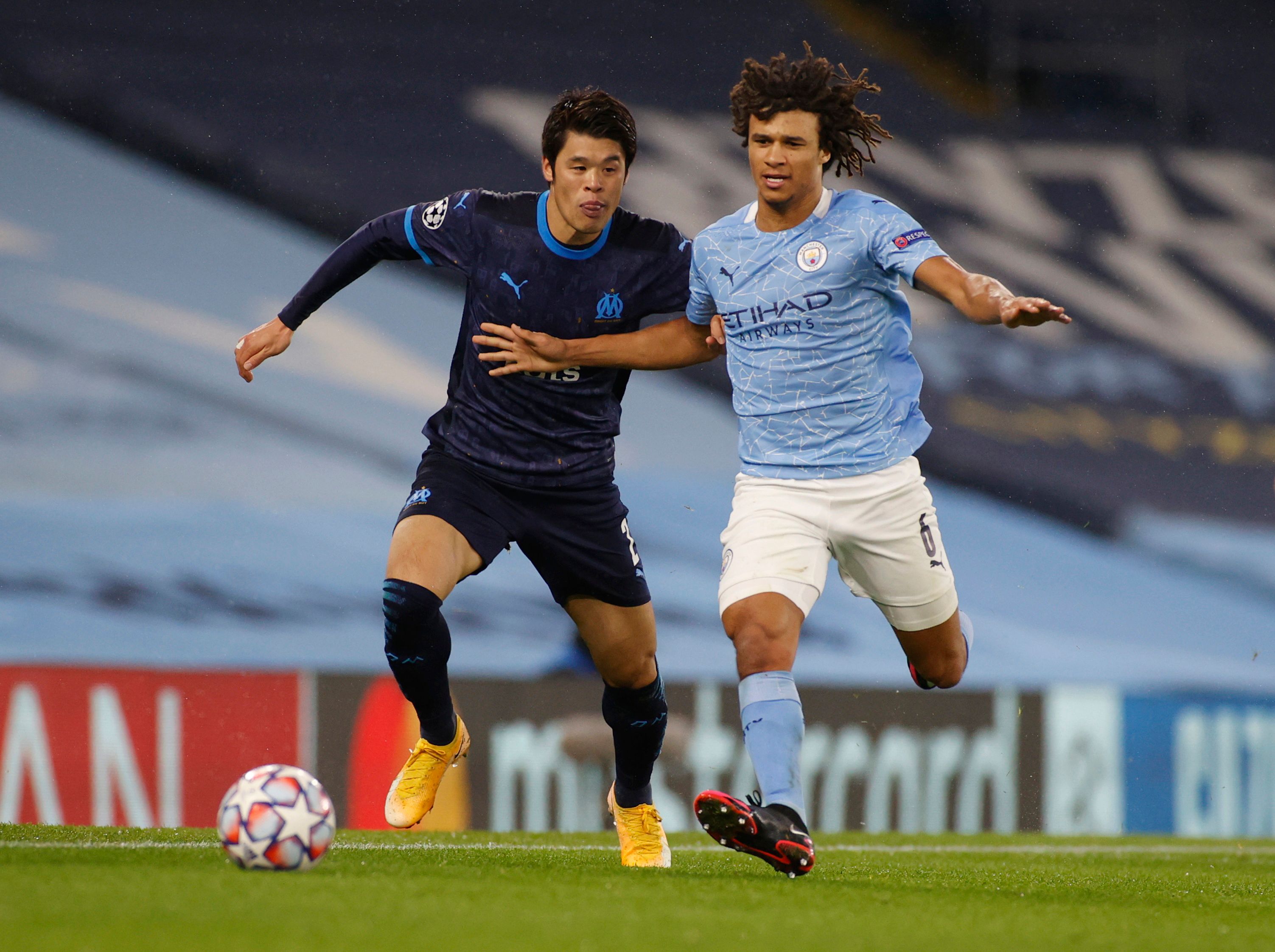 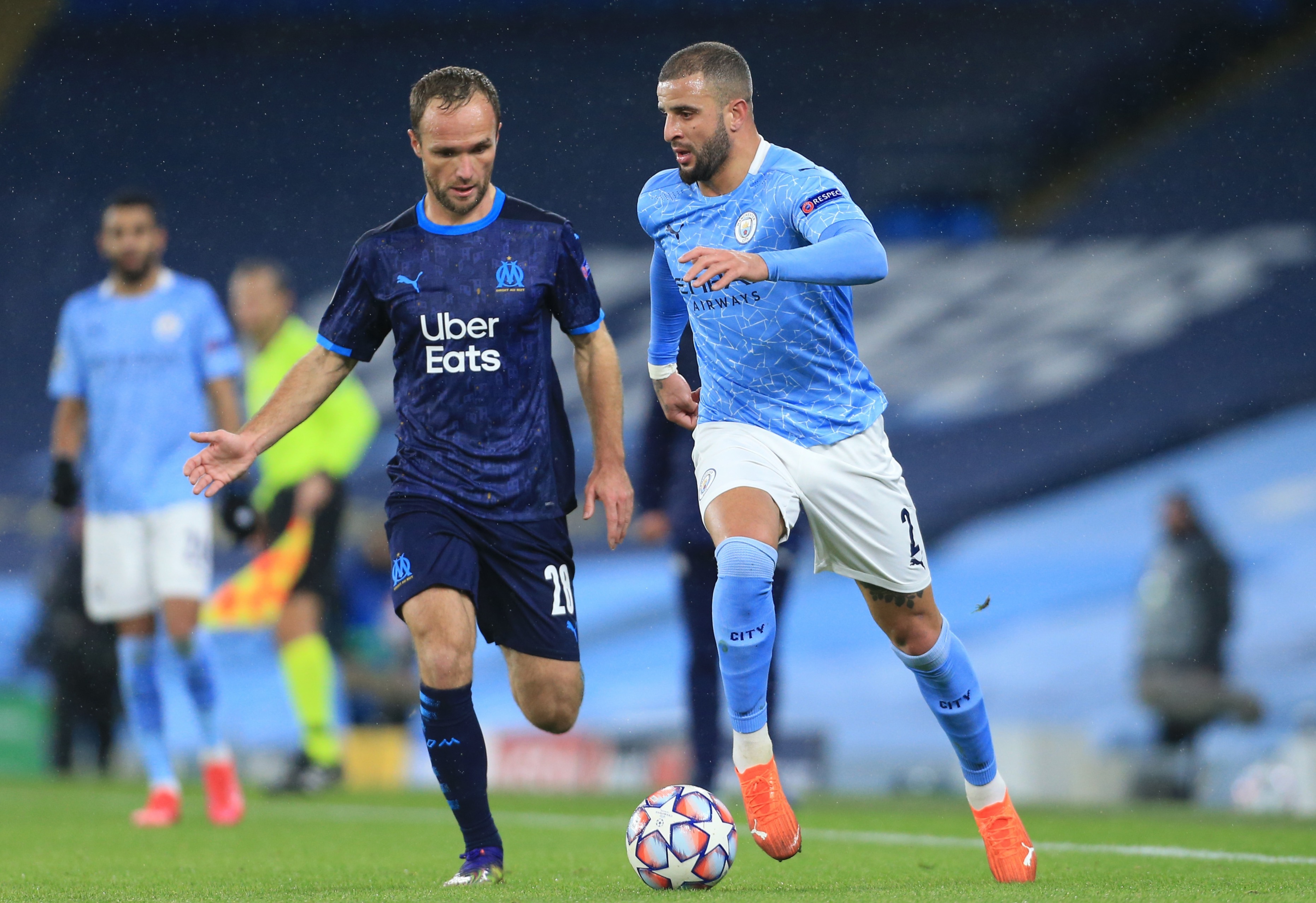