With supporters back in the stadium following the end of Covid restrictions, the club also recorded their highest ever revenue of £613 million. 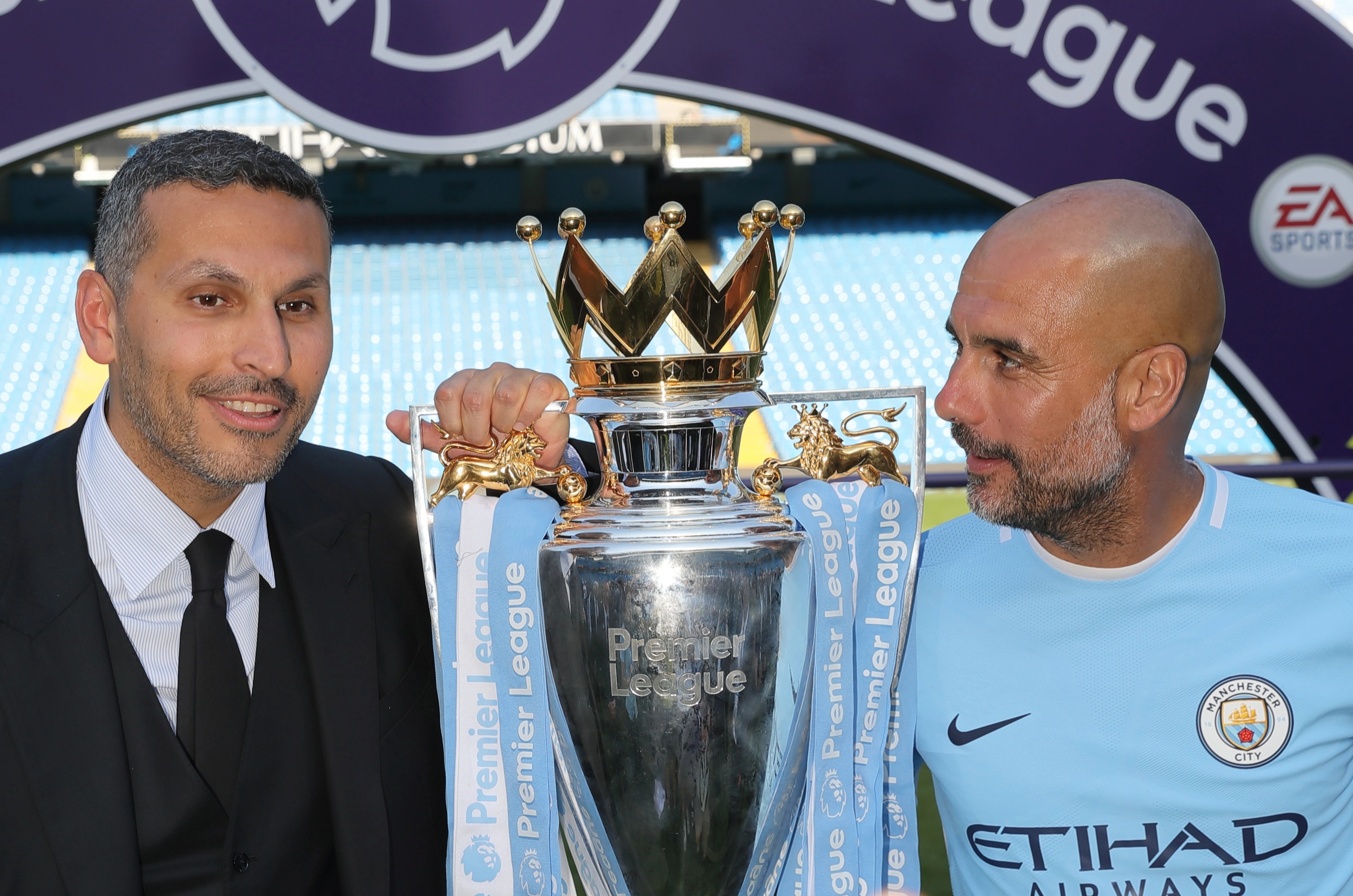 Winning a fourth Premier League title in five years and reaching the Champions League semi-final were a significant boost for the coffers.

But the club’s record of selling players – which chief exec Ferran Soriano described as ‘remarkable’ – has also been key in bringing more of the top players in the world to the Etihad.

Khaldoon said: ‘Our motivation to place the pandemic firmly behind us helped our talented people achieve the most successful financial year in the club’s history.

“The best players in world football are making us their destination of choice. 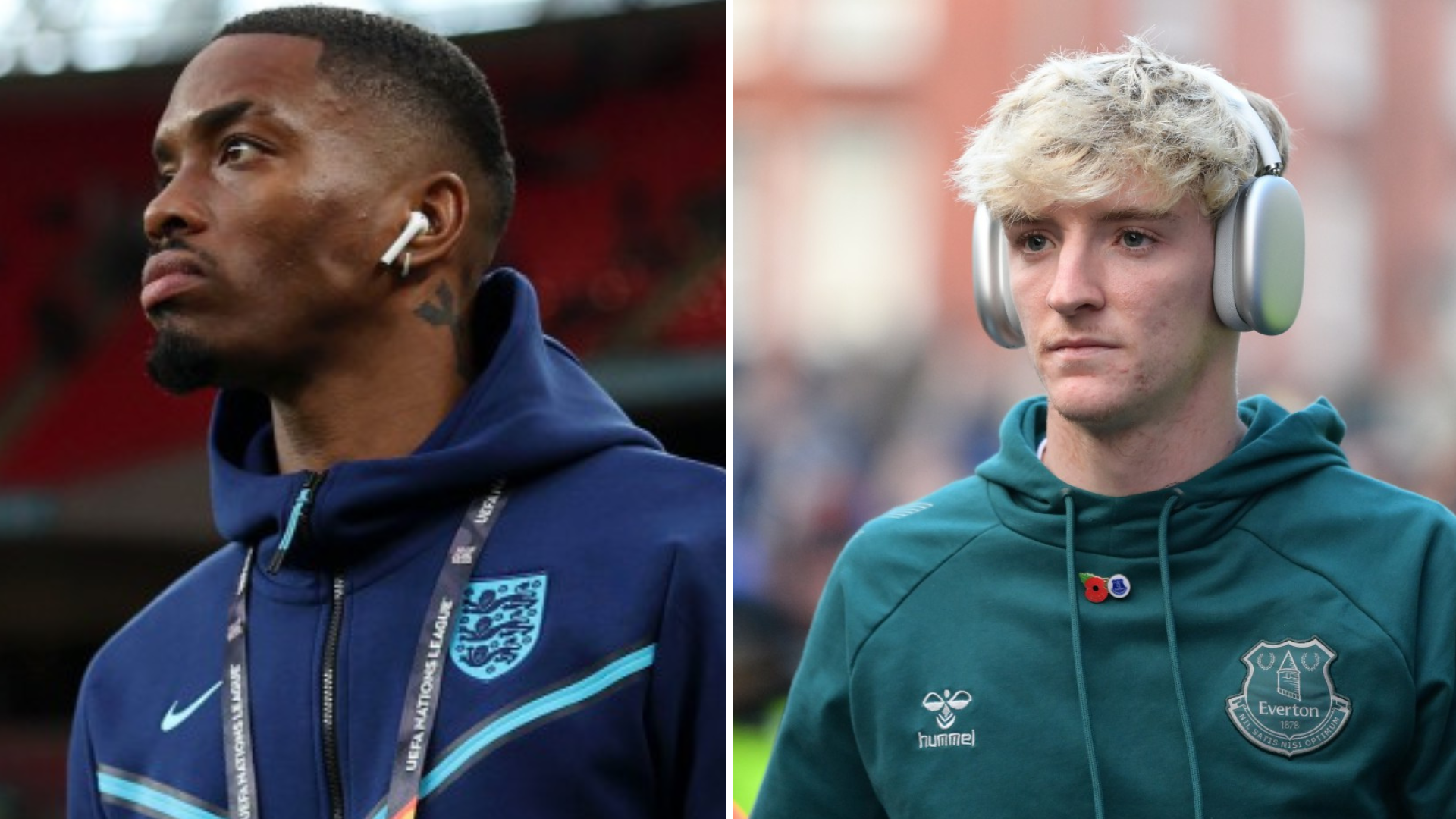 “Our player trading was executed with great skill and positive financial outcomes, and our commercial partnerships continued to deepen and expand by geography and sector.

“Football does not stand still and other leading clubs continue to evolve and develop, We therefore need to constantly challenge ourselves to improve upon what we have achieved.

“This means innovating further in Manchester and beyond.”

City saw their wage bill drop slightly to £353.9m but that is likely to increase in the next 12 months following the arrival of Erling Haaland and Kalvin Phillips among others. 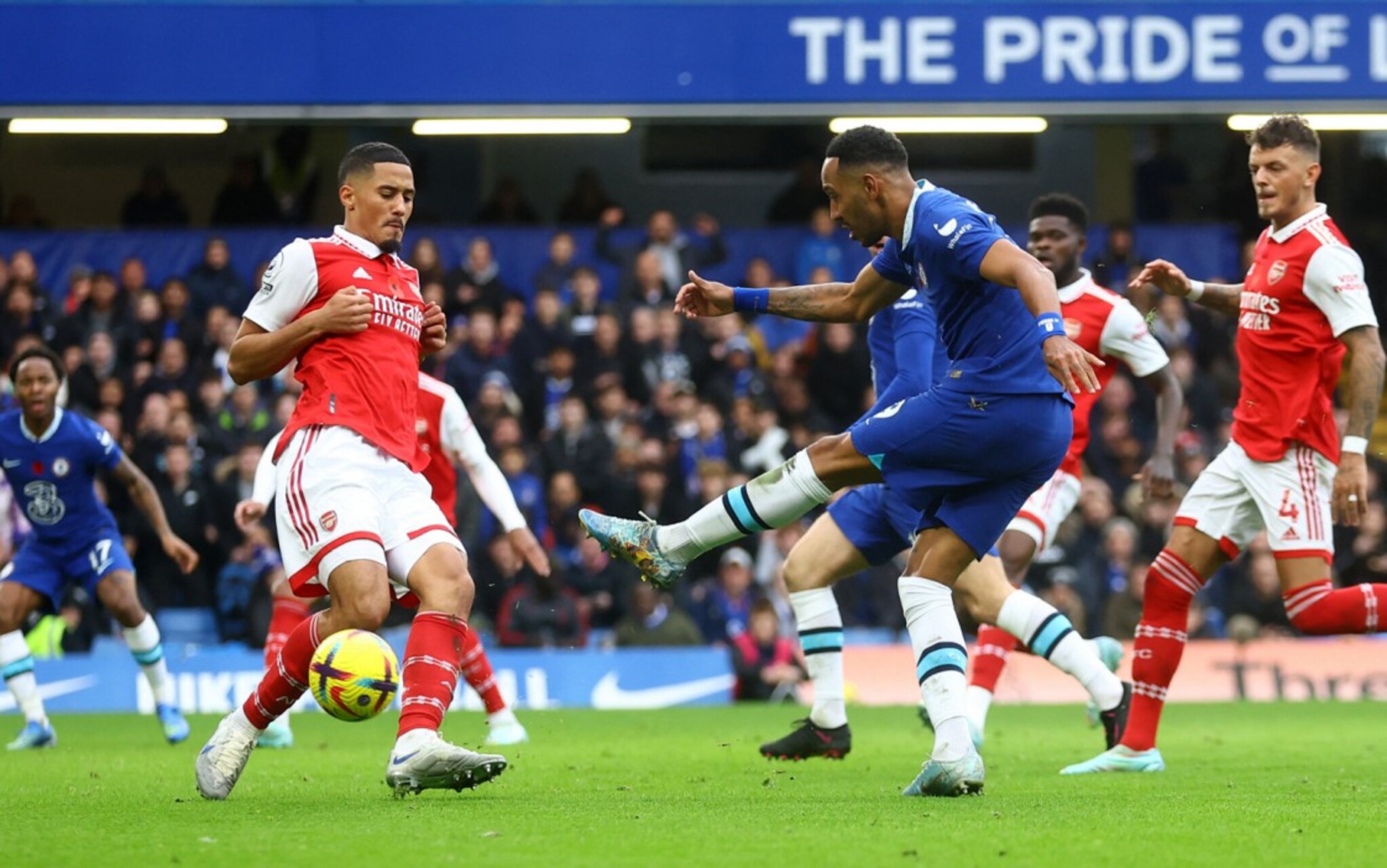 The club has continued to grow commercially – with 46 global and regional partners now listed and revenue from that rising to almost £310 million.

CFG chief exec Soriano was delighted with the results – but hopes there could be even more encouraging ones to come.

“The £67.7 million profit City generated from the transfer of players’ registrations took the total from the last five years above £250 million from this increasingly material source of income.

“This will grow even further in 2022-23, boosted by an unprecedented post-season summer of transfer activity that generated the highest ever gross player receipts in Premier League history, both in a summer window and over a calendar year.

‘This includes the transfer of eight academy graduates, highlighting the growing success of the club’s academy in nurturing footballers who go on to have careers not only at Manchester City but also in the top leagues in professional football more broadly.”

City’s most recent summer transfer business is not included in the latest round of financial results.

This includes the signing of Haaland as well as the sales of first team stars such as Gabriel Jesus, Oleks Zinchenko and Raheem Sterling.