MANCHESTER CITY are set to learn if the appeal against their Champions League ban has been successful.

The Citizens were rapped by Uefa's club financial control body (CFCB) back in February and slapped with a a two-year ban and £25m fine for breaching Financial Fair Play rules. 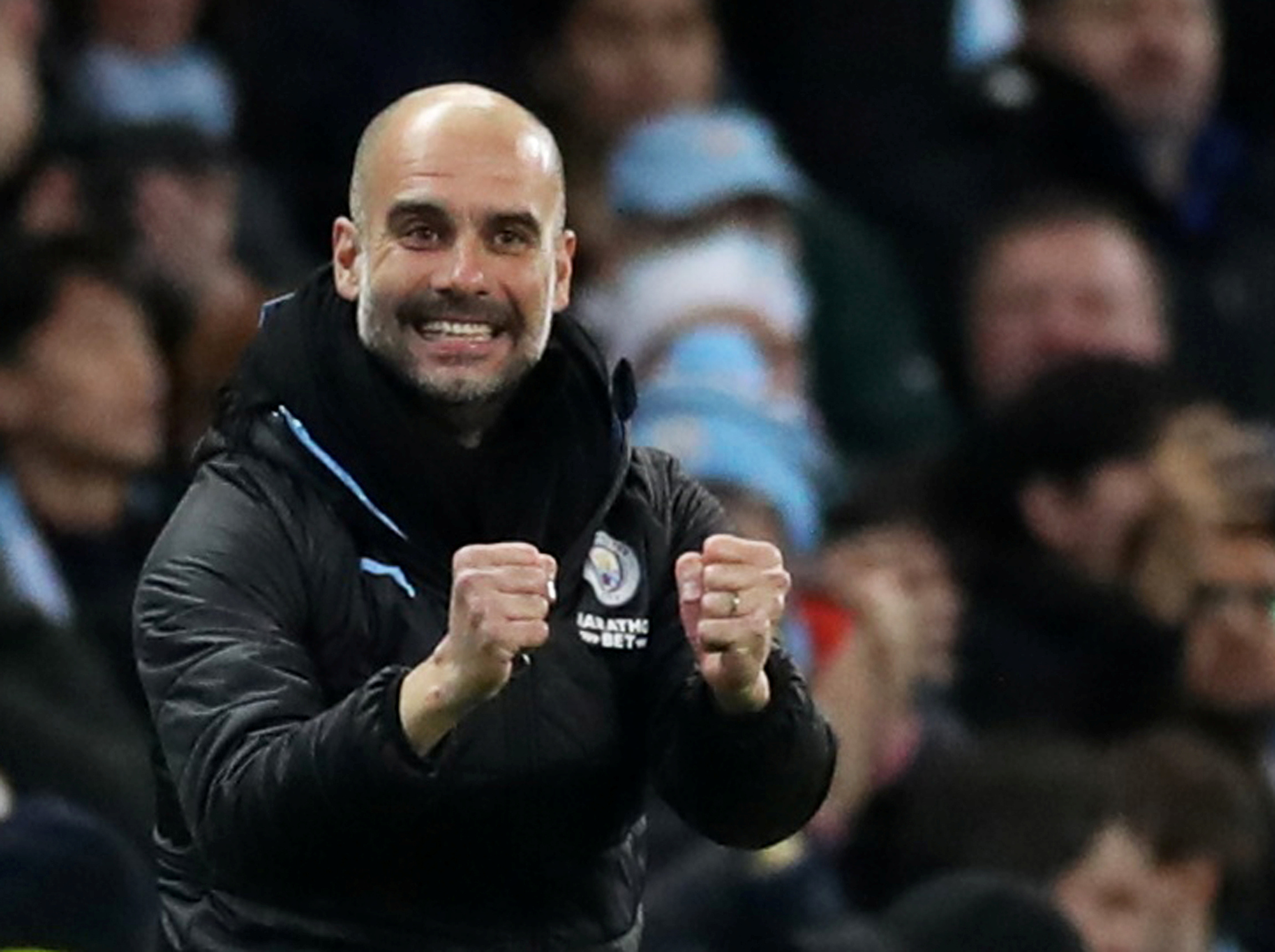 Etihad chiefs have been battling the verdict ever since, with Uefa now set to reveal their decision.

What time will Uefa announce the result?

After nearly six months of wrangling behind the scenes, City will find out on Monday July 13 if they will be appearing in next season's Champions League.

The decision has huge ramifications – and not just for players and staff at the Etihad.

If the ban is upheld, the team finishing fifth in the Premier League will head into the tournament instead of City, who have already secured their place in the top four after thrashing Brighton.

And for the club themselves, keeping hold of their star players and attracting new ones could be tough without the lure of the Champions League.

Etihad chiefs have always denied any wrongdoing and Pep Guardiola is confident that City will be appearing in the premier competition next campaign. 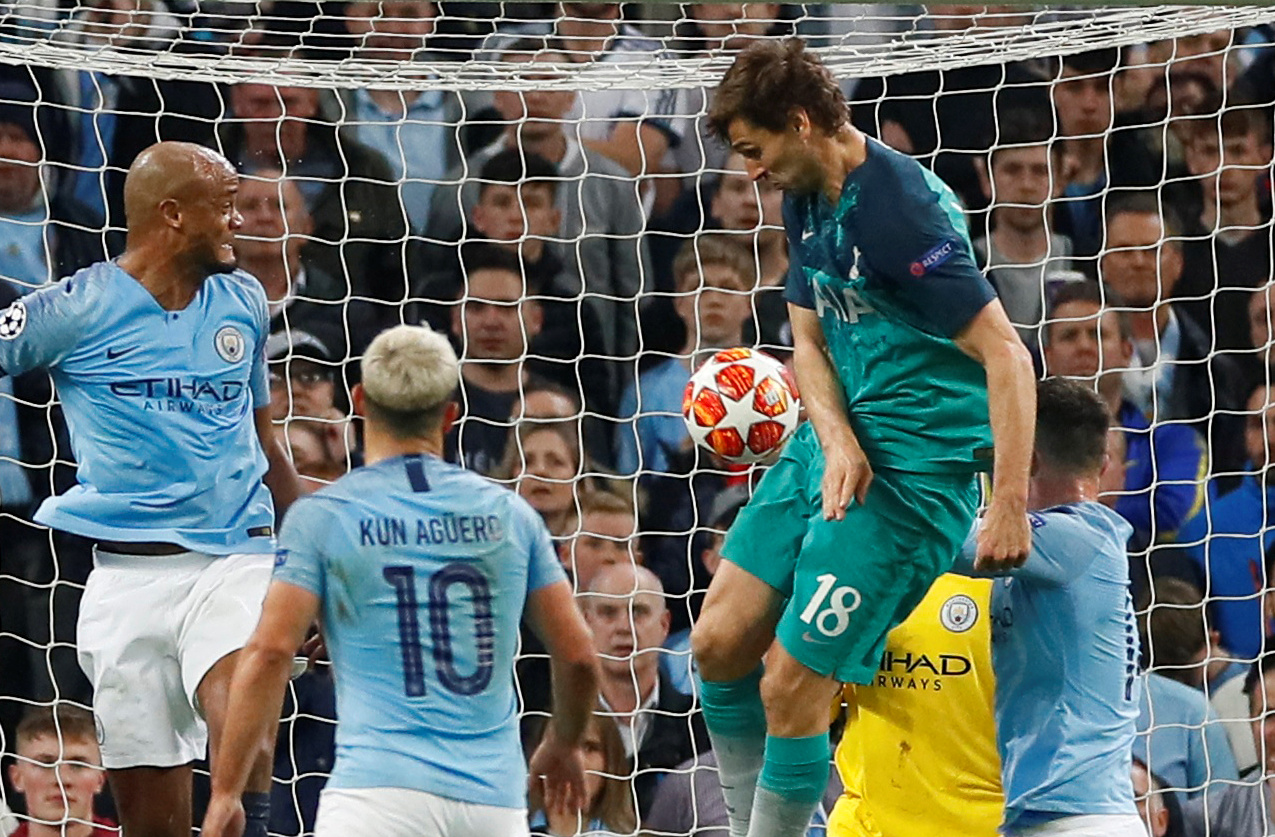 The City boss said on Saturday evening: "I'm confident because I saw the arguments of the club that next season we will be there but we have to wait and after I give my opinion or the club will give their statement.

"[Beating Brighton 5-0] we achieved one incredible challenge, which is qualification for the Champions League mathematically.

"That is the challenge that is the minimum requirement for this club. And these players have done it for the last six or seven years.

"We deserve to be there because we won it on the pitch. Hopefully on Monday UEFA can allow us to play like this team and these players deserve to."

The Court of Arbitration for Sport (CAS) will announce the decision at 10.30am Swiss time, which is 9.30am BST.

This is the first time a club has been banned for two seasons and the CAS has the power to overturn the ban or reduce it to just one season.

Will they be able to play in this season's the Champions League?

The two-season European ban City received was due to start in 2020/21.

If it is upheld, they WILL continue to play in this season's edition of the competition which is due to restart in August.

City beat Real Madrid 2-1 at the Bernabeu in their last Champions League game and were involved in the draw which took place on July 10.

Should they make it past the La Liga leaders, they will have to face either Juventus or Lyon in the quarter finals.