Sterling was named as a substitute for the visit of Marco Silva's team to the Etihad for the lunchtime kick-off. 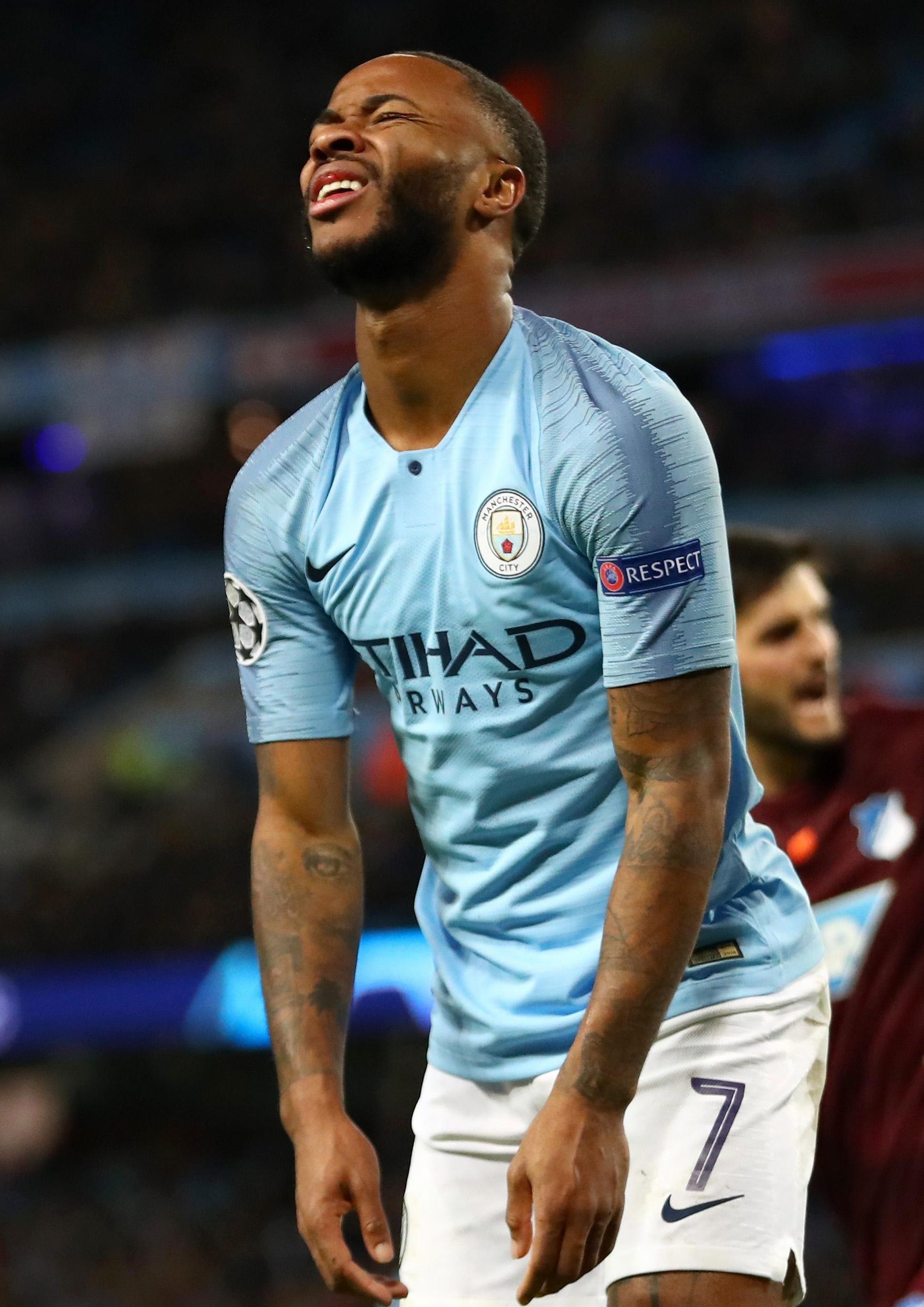 But when the team-sheets were handed out to media and hospitality guests at the ground, the England star's name was bizarrely missing.

City staff blamed a 'printing error' for the in-form striker's absence from the team selection given by manager Pep Guardiola.

And when Guardiola did submit his team to face Everton, it will have come as a blow to Fantasy Football fans everywhere.

For the on-fire Sterling joined fellow popular stars Sergio Aguero and Kevin De Bruyne only on the bench. 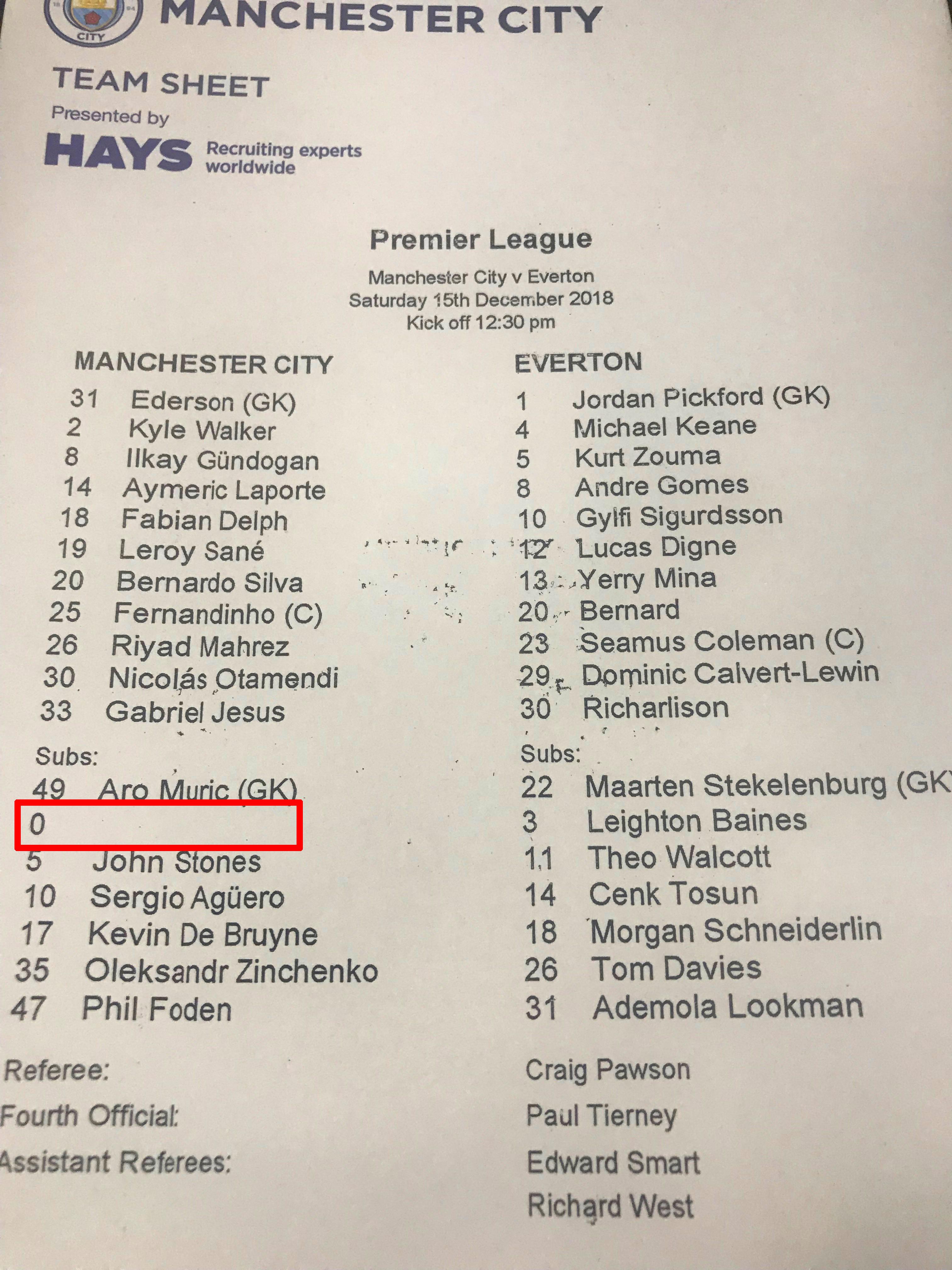 Sterling is one of the best points scorers in the popular game, on the back of a brilliant opening half to the season where he has scored eight goals and created six more.

Over the past 18 months, he has emerged as a hugely influential player in the City side, so the decision to leave him on the bench has been greeted with dismay by Fantasy Football managers.