MANCHESTER CITY will swoop for Lionel Messi if he fails to resolve a bust-up with Barcelona.

The Argentine legend’s future has been plunged into doubt after a public fall-out with club sporting director Eric Abidal. 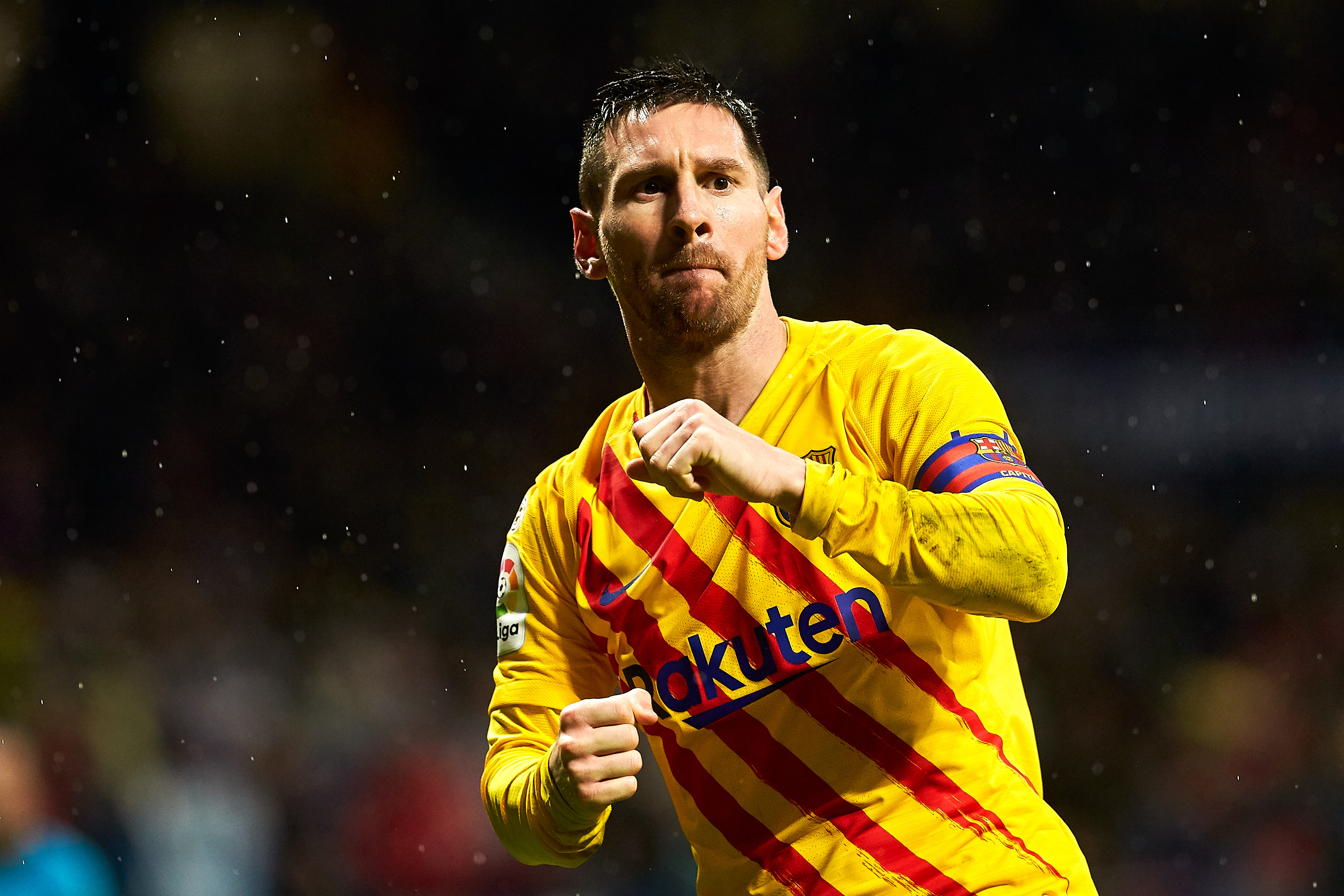 City have believed for years that if Messi, 32, ever left Barcelona, his most likely destination would be the Etihad.

He had some of the best times of his career during Pep Guardiola’s four-year Nou Camp reign, twice winning the Champions League.

And City big-wigs Ferran Soriano and Txiki Begiristain maintain a warm relationship with the player and his family.

So his public row with Abidal is unlikely to have gone unnoticed among the City hierarchy, as well as Europe’s other top clubs.

Messi took exception to the former France international’s criticism of the team in the final few weeks of Ernesto Valverde’s reign.

He took to social media to reply: “Those in charge of sporting direction should also face up to their responsibilities and above all take charge of their own decisions.

“When you talk about players you should give names, otherwise you are tainting everyone’s name and feeding rumours which are not true.”

Messi’s Barca contract runs until 2021, but it does include a clause which would allow him to leave for free this summer.

And that will put City on red alert.

Meanwhile Bayern Munich fear they may have to break the German transfer record to land City’s Leroy Sane this summer.

The winger was lined up for a return to his homeland last summer.

But he injured his cruciate ligaments at the Community Shield and has missed the whole season as a result.

But the new contract on offer at the Etihad has been on the table for several months and remains unsigned.

He has recently changed agent, but his agreement with LIAN Sports does not start until April, meaning the impasse is likely to continue.

The German giants would have to pay £80million for his services and confirmed this week that their interest is still live.

President Herbert Hainer said: “Sane is a great player who we are interested in. 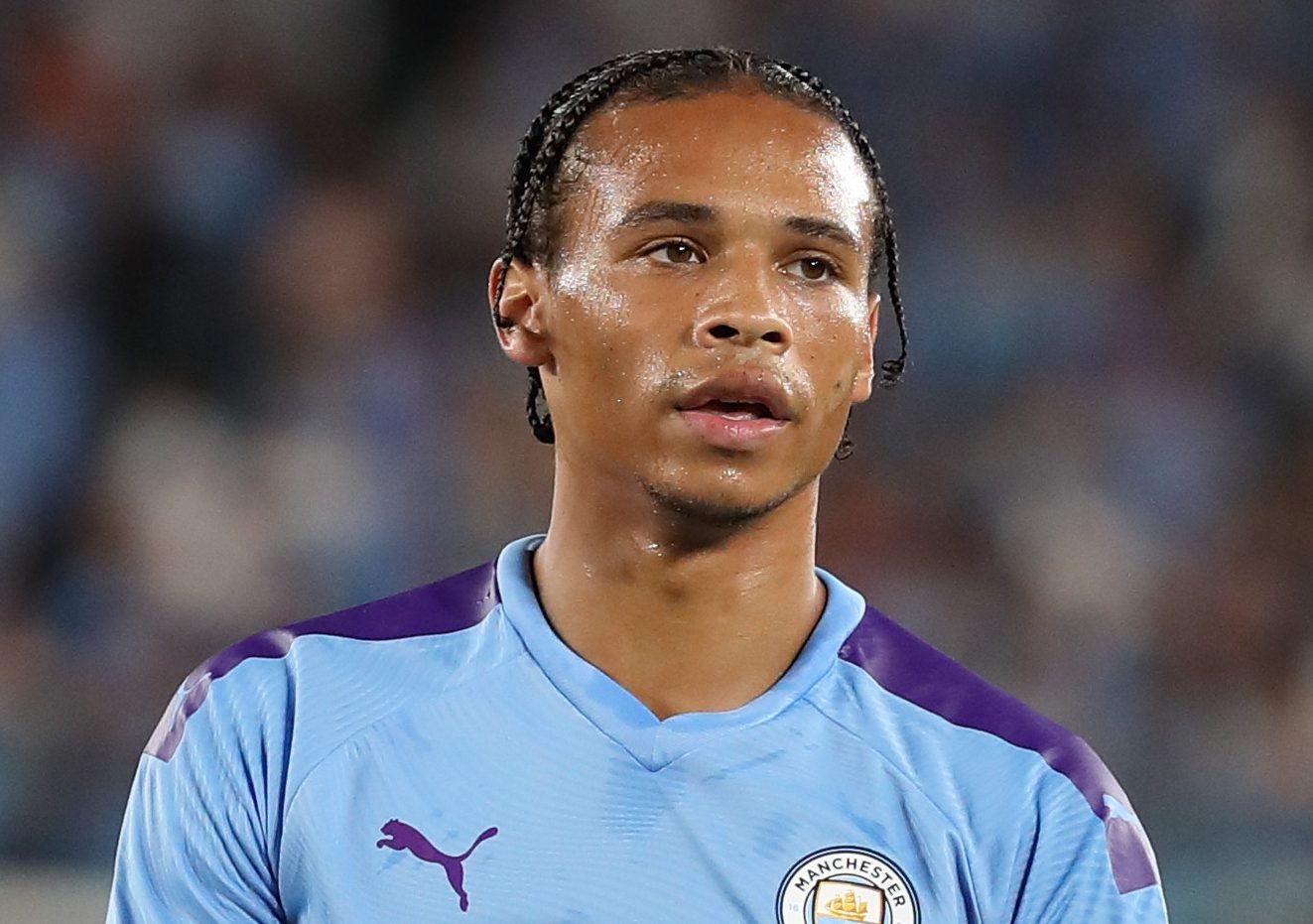 “That is a well-known fact. Now we have to see how he comes back after his injury.”

City boss Guardiola hopes to have Sane back after their winter break later this month.

And he has still not given up hope of  persuading him to sign an extension at City.