The incident occurred at the 38-year-old’s house in the Spanish city of Marbella, according to reports. 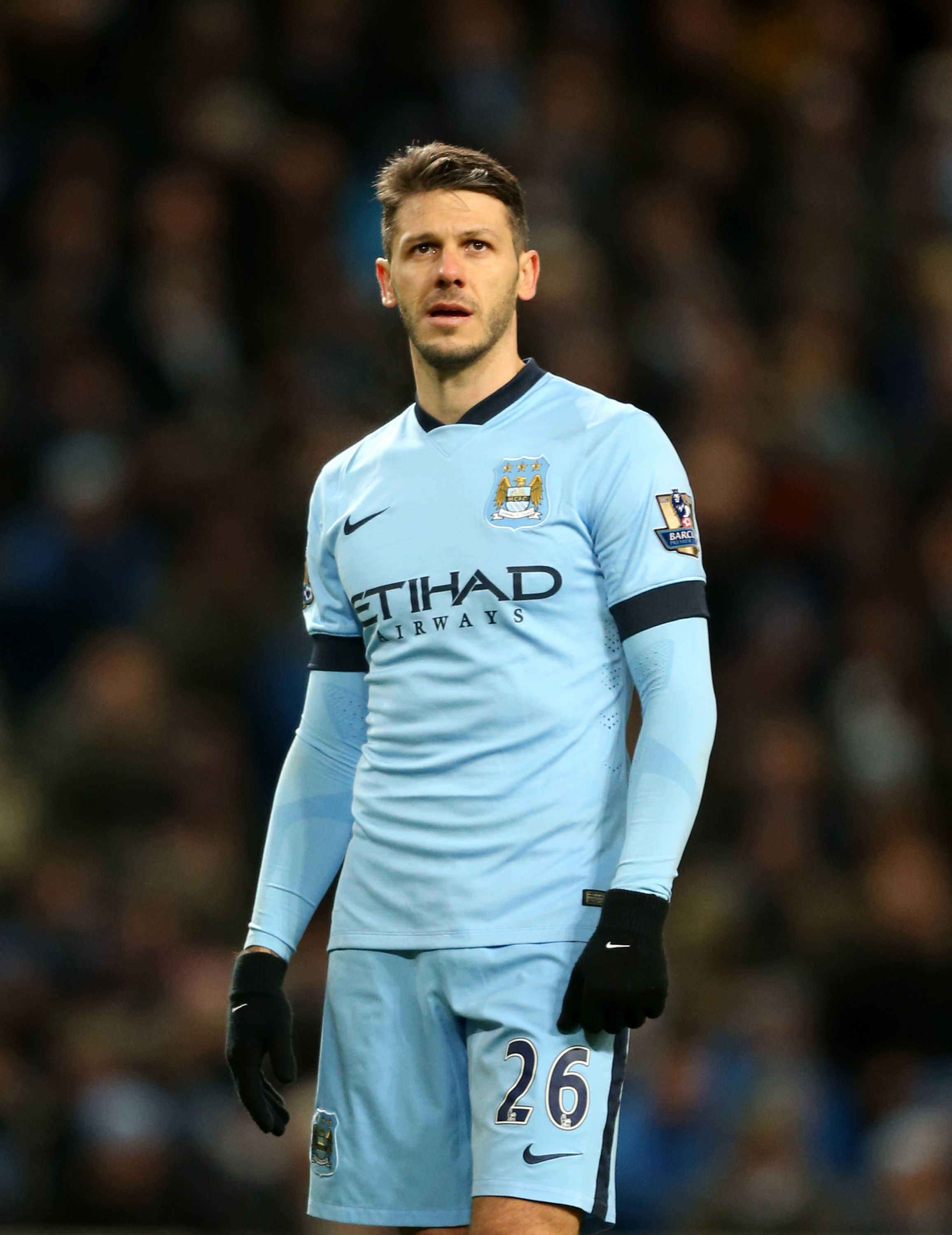 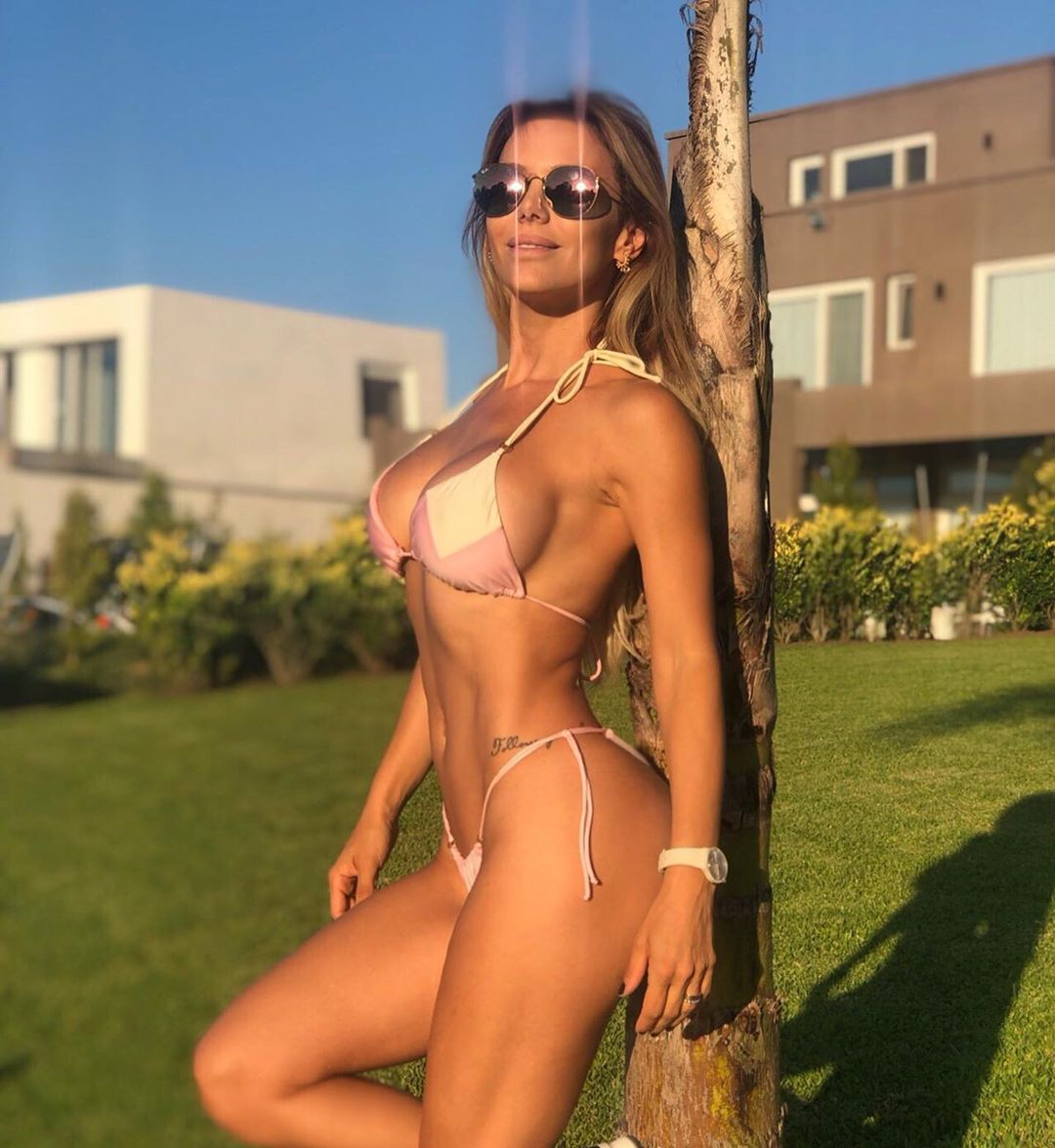 And she explained how the 2014 Premier League title winner confronted the thieves as his actress partner Evangelina Anderson and their three children – Lola, Emma and Martin – were in bed.

Fernandez said: “They were sleeping when Martin woke up by chance, he went downstairs and bumped into four hooded people.

“He intercepted them, there were shouts and the criminals were reportedly scared and left.” 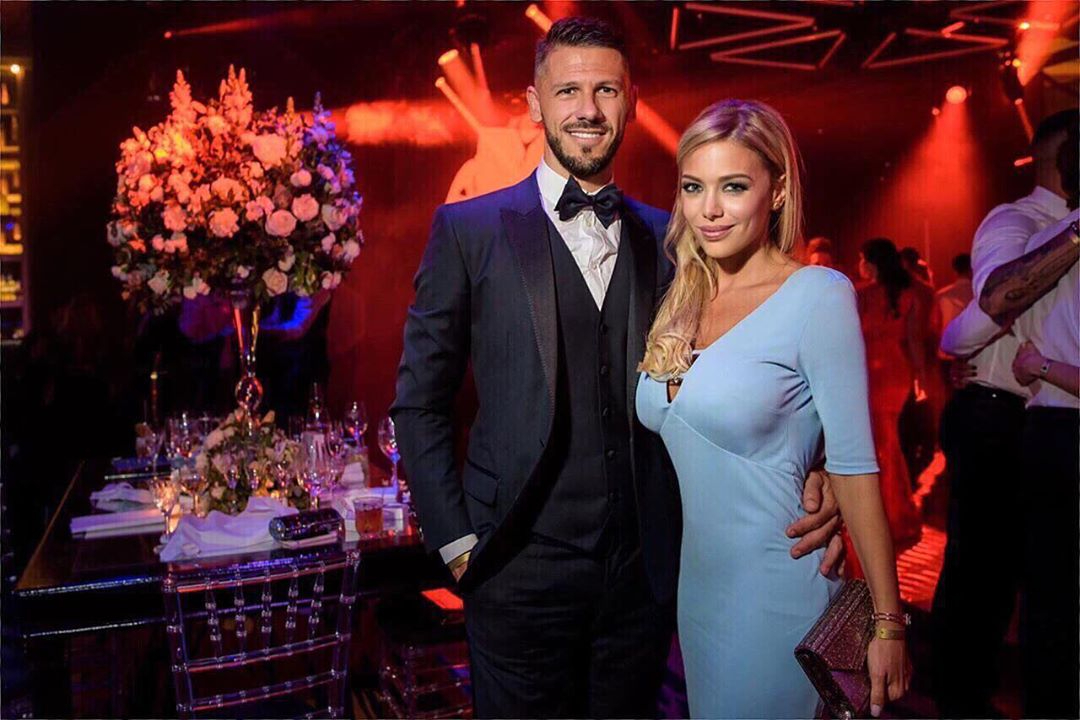 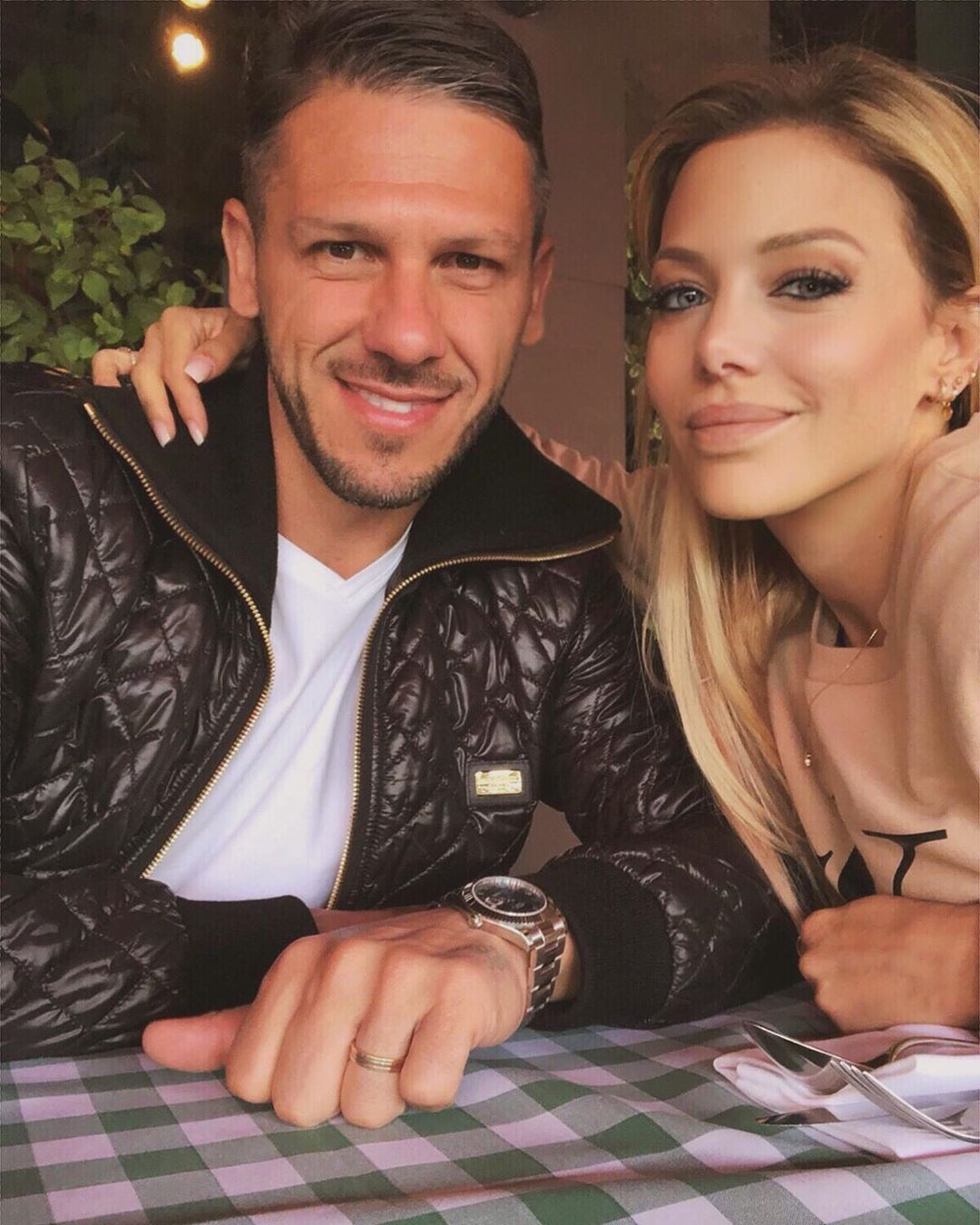 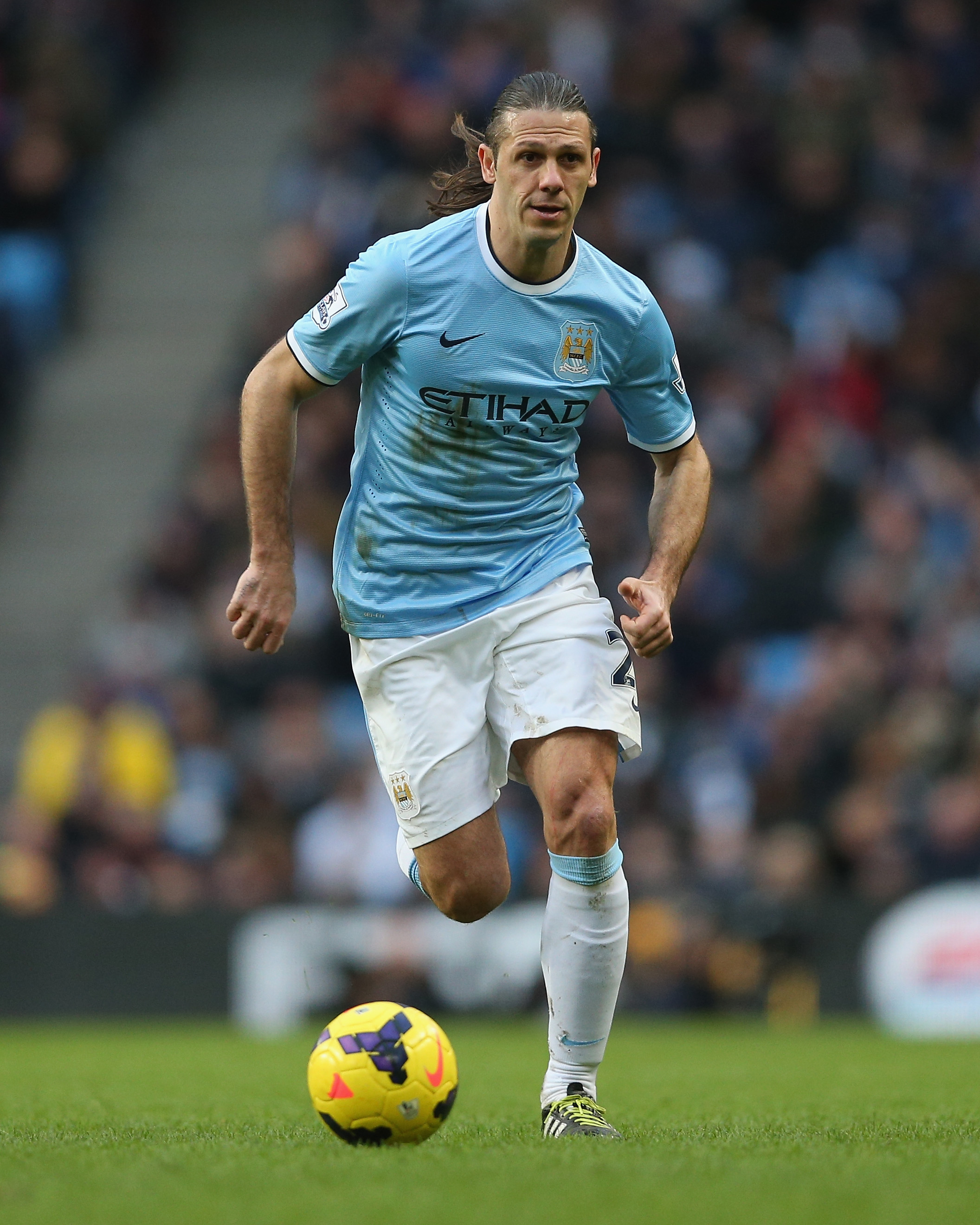 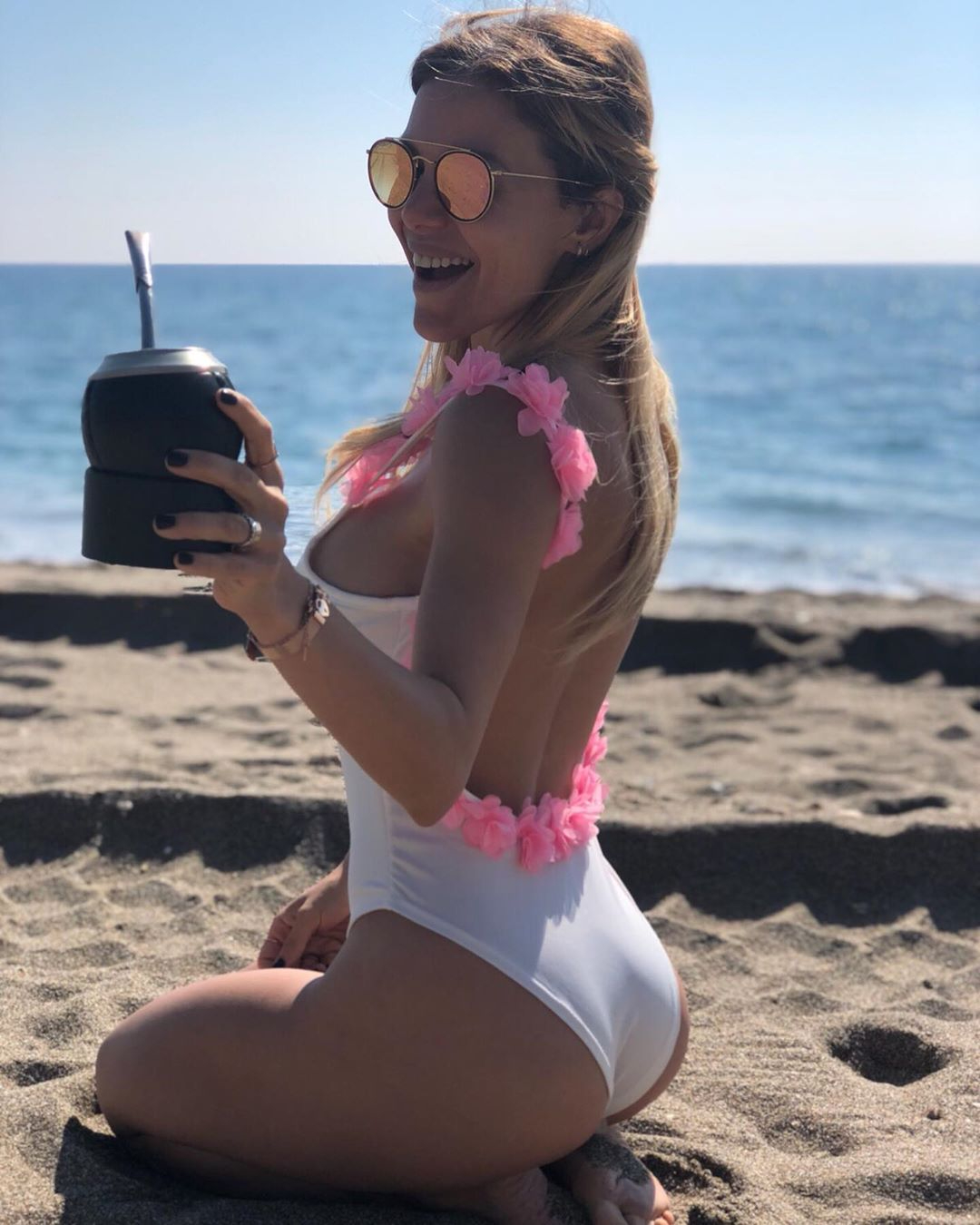 Reports state the thieves managed to get away with some cash and jewellery from the former Argentinian international’s luxury pad.

Fernandez added: “I spoke to Evangelina and luckily they are all okay but the children were very scared. They moved there recently.”

She confirmed the police had launched an investigation, adding: “It's very strange because it very rarely happens.

“They got in through the window. The police told them that thieves enter houses to rob them in remarkable cases.”

Demichelis, who also holds an Italian passport, and Anderson tied the knot in July 2015 in Buenos Aires.

Martin was the first of their children to enter the world when he was born in Munich on May 3 2009.

Demichelis, a World Cup runner-up in 2014, retired from playing two years after stints in Spain at Espanyol and Malaga.

He made 104 appearances during his three seasons at Man City and also helped them to two League Cups as well as the Prem title.