MANCHESTER CITY are trying to hijack Manchester United's pursuit of defender Joao Cancelo, it has been claimed.

United have been tracking the £51million-rated Juventus full-back for the past six months as they plan a major overhaul of their squad this summer. 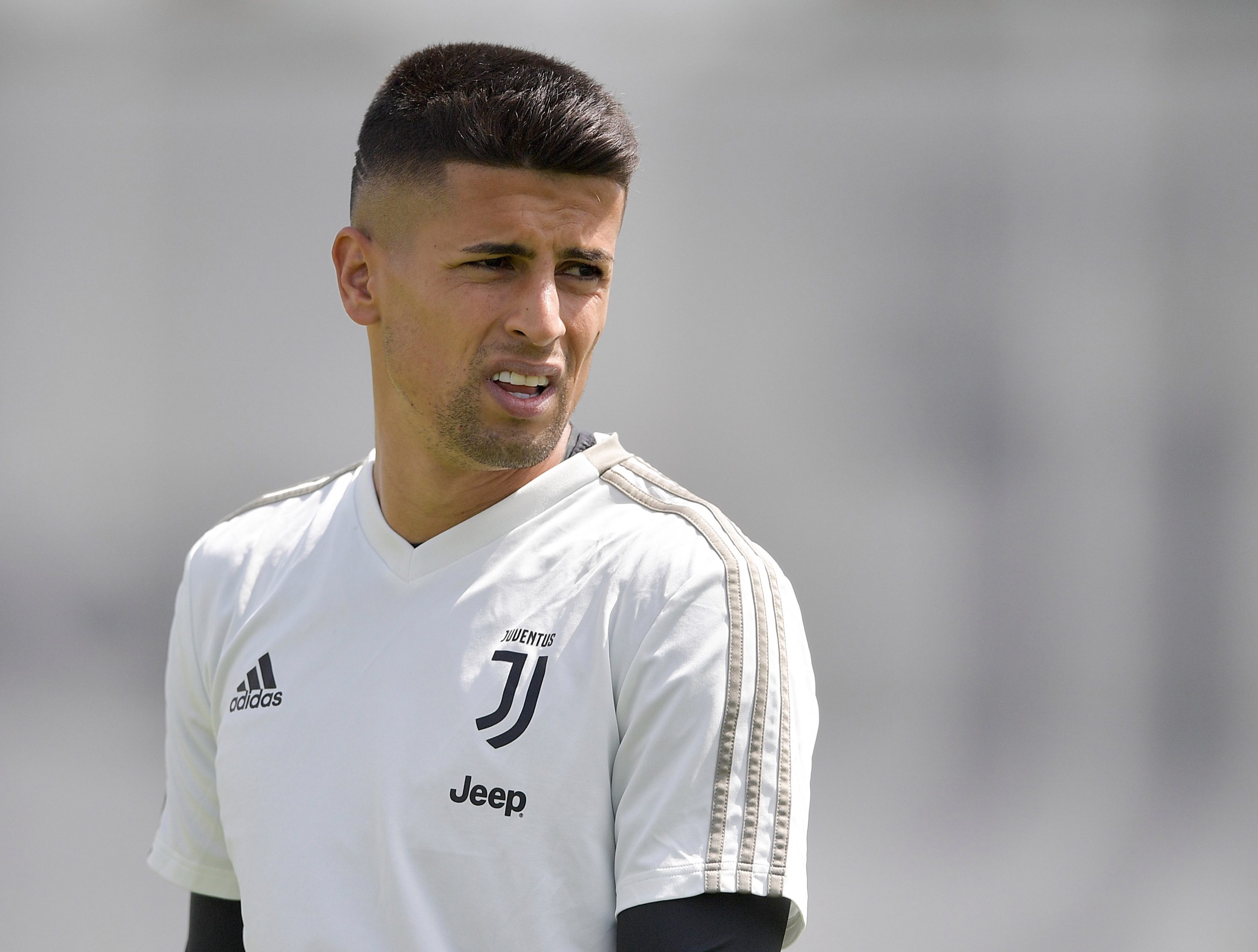 Boss Ole Gunnar Solskjaer has highlighted the 24-year-old as the ideal player to nail down the right-back spot at Old Trafford next season.

But according to reports in Italy, United's hopes of getting their man could about to be dashed by local rivals City.

Respected journalist Tancredi Palmeri has reported that the newly-crowned Premier League champions have open talks with Juve about striking a deal.

And though he has only spent a season in Turin since joining from Valencia, the Italian champions could be set to do business.

City boss Pep Guardiola is refusing to stop developing his squad despite back-to-back titles and a new right back appears on his list of positions to strengthen.

That would come as a big blow to United, who are already having to face up to the fact that catching up their neighbours could take years.

Cancelo himself is refusing to allow talk of a potential move to the Premier League distract him.

The defender said: "I’ve learned a lot this year, I went through many positive moments with fantastic people and friends.

"I want to stay here, I hope my future is at Juventus – where I hope to win many different trophies."