MANCHESTER CITY have got their hands on another trophy – after owner Sheikh Mansour paid almost £760,000 to buy the oldest surviving FA Cup.

The silverware that was used for the world-famous competition between 1896 and 1910 was sold for the huge sum to a ‘mystery buyer’ back in September. 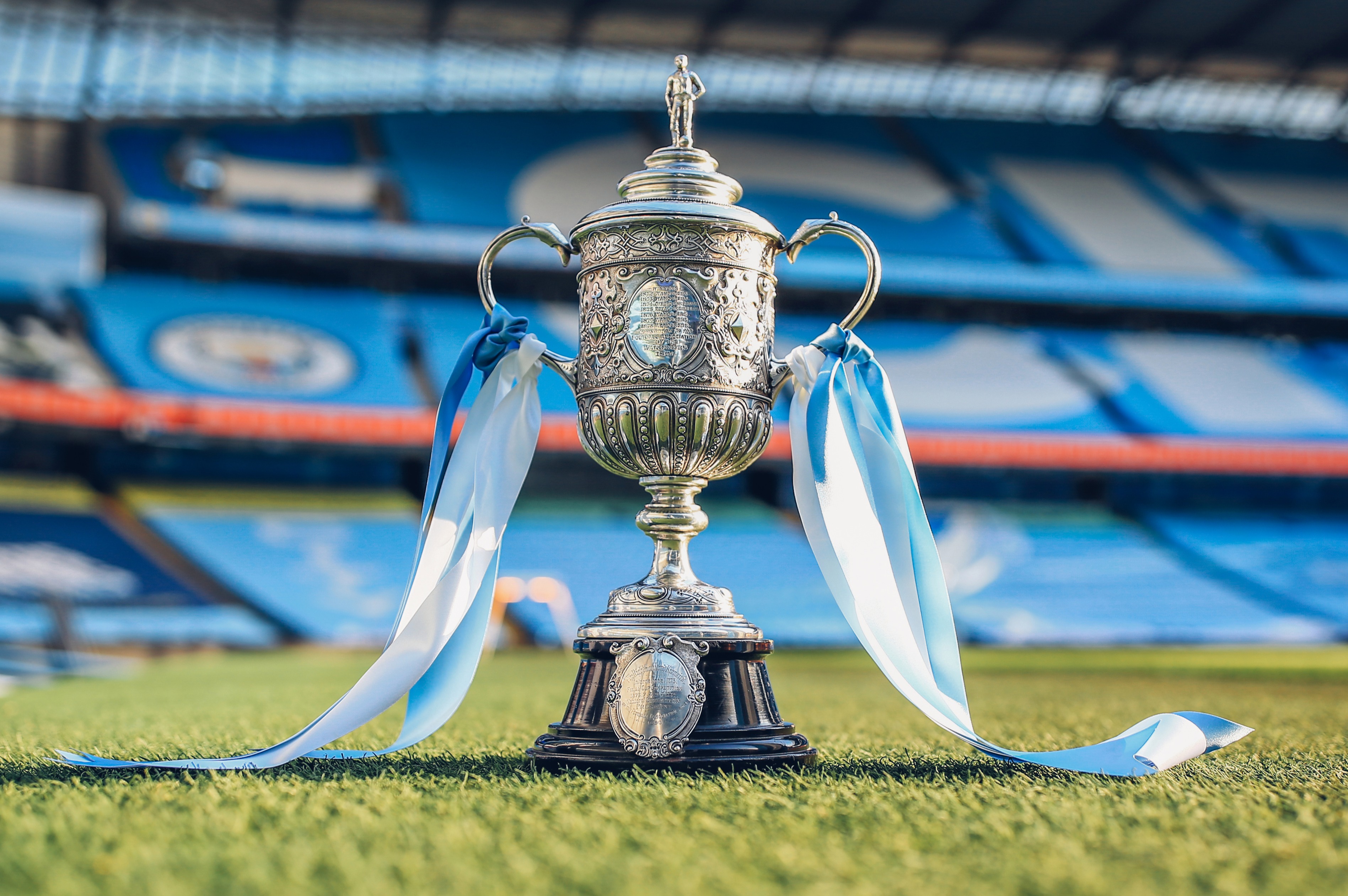 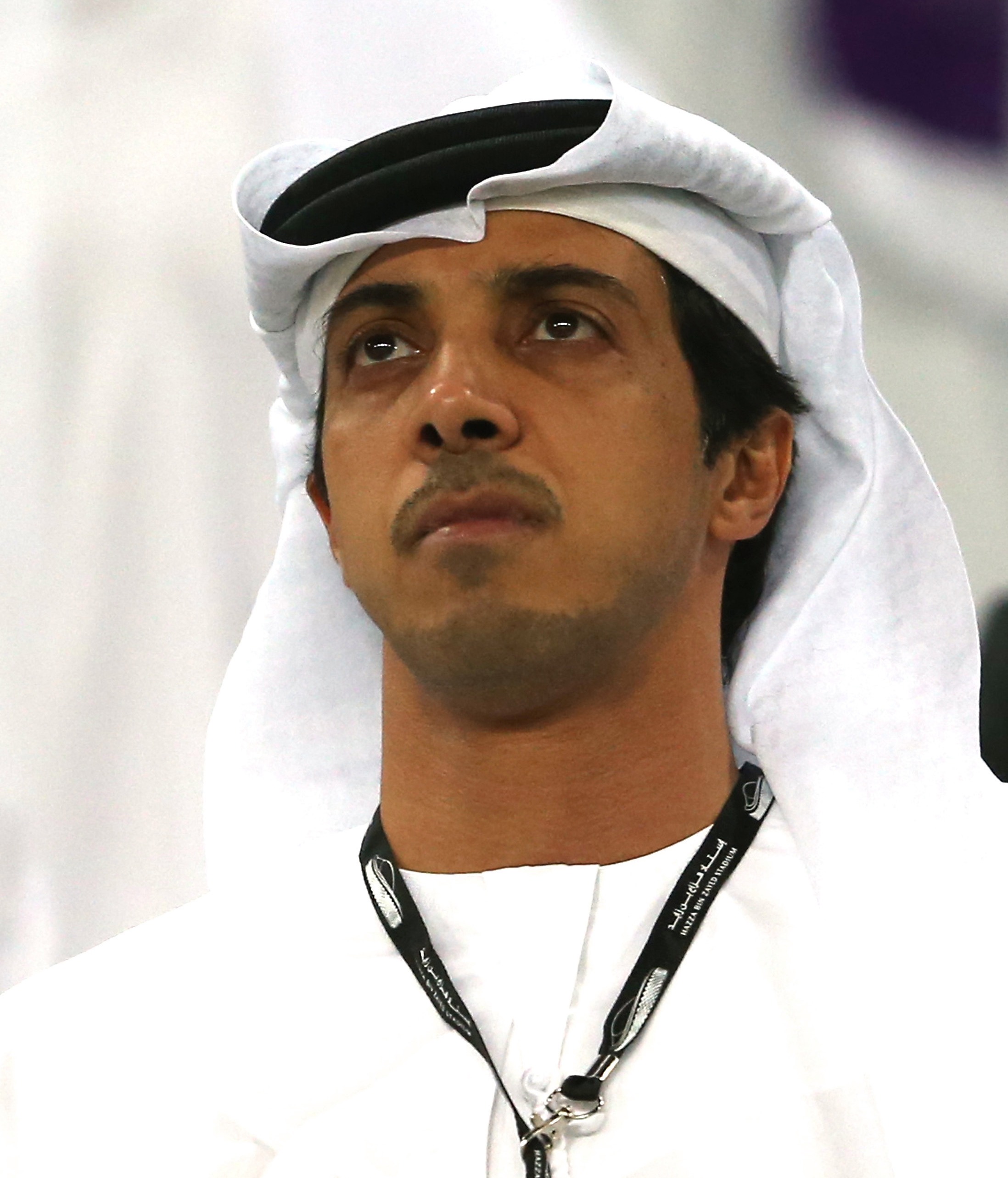 It was put up for auction by West Ham supremo David Gold, who had owned it since 2005 and viewed it as a ‘unique piece of football history’.

He had talked of ‘safeguarding it for the nation’ – but the fear was it had been bought privately and would be taken away from these shores.

However, it has now emerged that City’s Abu Dhabi owner swooped to land the cup – and he will send it straight out on loan back to National Football Museum, based in Manchester.

The lot – which was described by the auctioneer as a ‘national treasure’ – went under the hammer at Bonhams in London on September 29.

And after some spirited bidding by various parties, it went to the Sheikh for a whopping £759,052.

Etihad chairman Khaldoon al Mubarak said: “This Cup is a visible reminder of the rich and long history of English football to which Manchester City is inextricably entwined.

“Winning this actual trophy in 1904 was a turning point for the club and for the city of Manchester in that it firmly cemented football in the heart of its community.

“Sheikh Mansour’s view is that a trophy of such cultural significance must be shared with the people of Manchester, the English football family, and all of those who love the English game.

“The National Football Museum is in a unique position to do that.”

The museum’s chief executive Tim Desmond said: “When it left us in September 2019 to be auctioned by its then-owner, we feared we may never see it again and that Britain would be losing the FA Cup for good.

“We are blessed to have many wonderful items on display but, as the oldest surviving FA Cup, this particular trophy was amongst the ‘crown jewels’ of our artefacts.

“The fact that it has been bought by His Highness Sheikh Mansour and offered back to us is simply wonderful news both for the museum – but also for the preservation of our sporting heritage in this country.”

The trophy is particularly significant to City as it was the first trophy they won – 116 years ago – when they beat Bolton 1-0.

It replaced the original FA Cup which went missing from a shop window in Birmingham – where holders Aston Villa had put it on display in 1896.

Since taking over the club back in 2008, Sheikh Mansour’s backing has helped City win 11 major trophies, including the current FA Cup in 2011 and 2019. 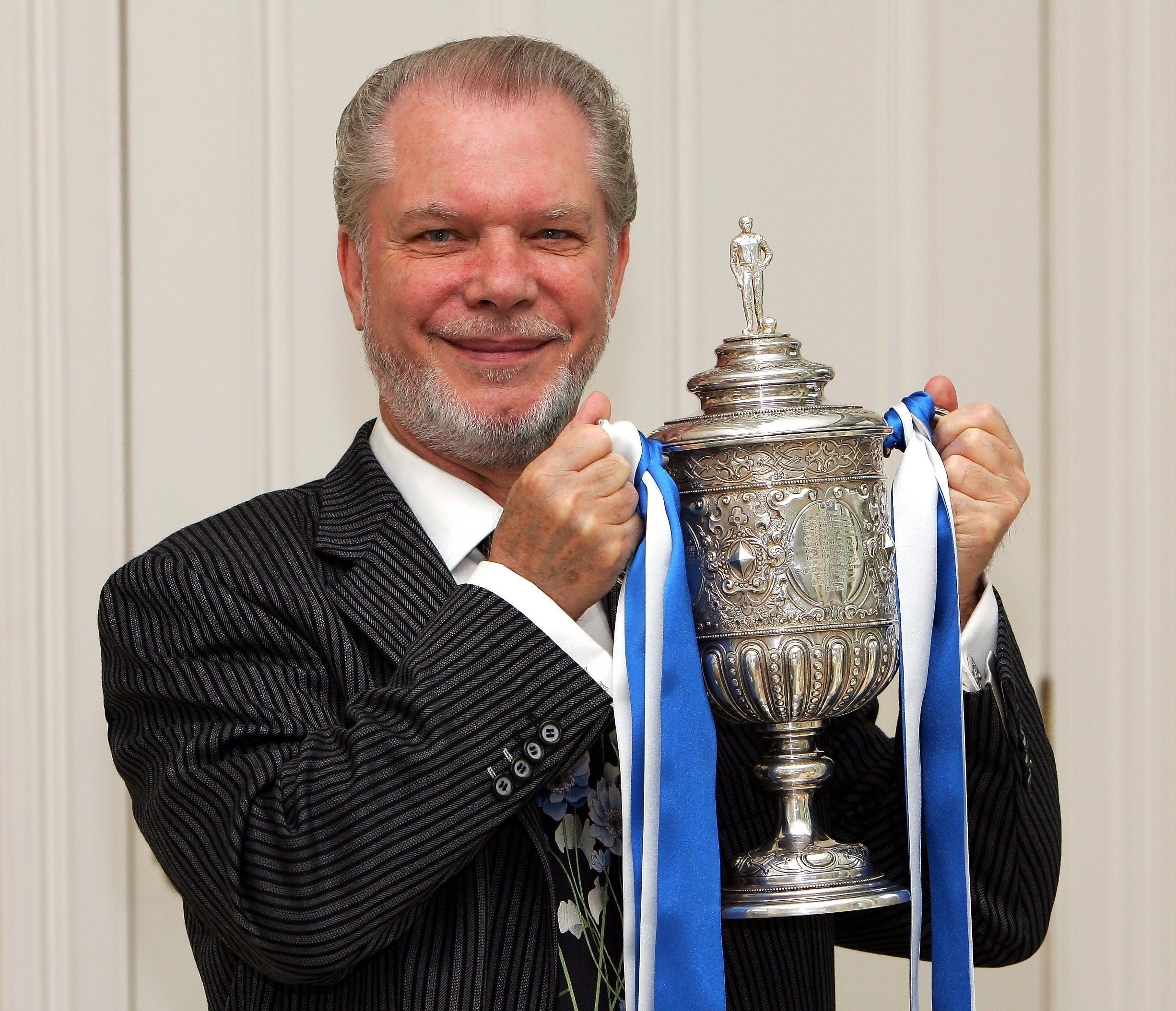 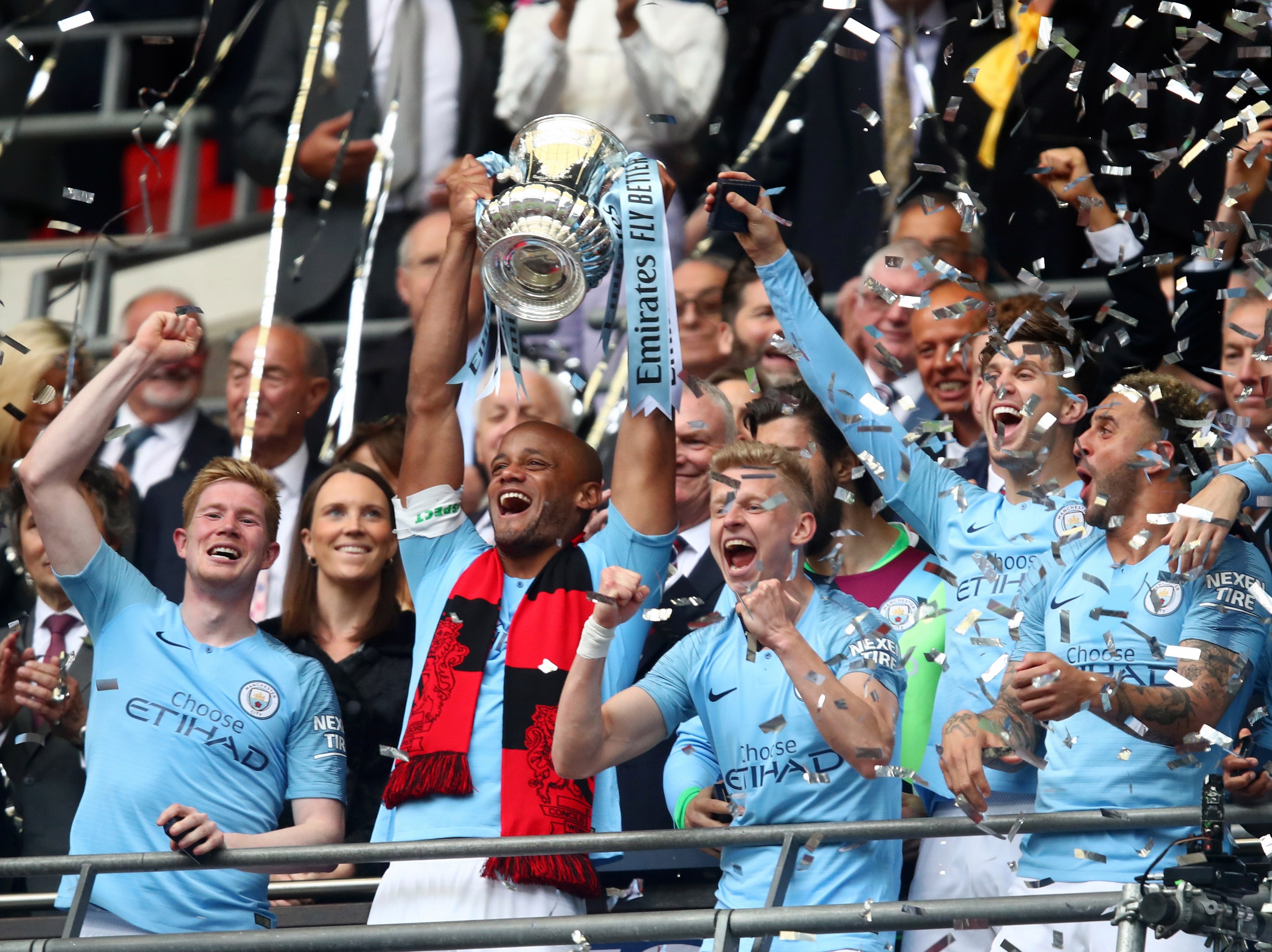