Reports indicate an initial £100,000 fee for the 14-year-old but Bolton stand to bank a seven-figure sum if he reaches the City first-team. 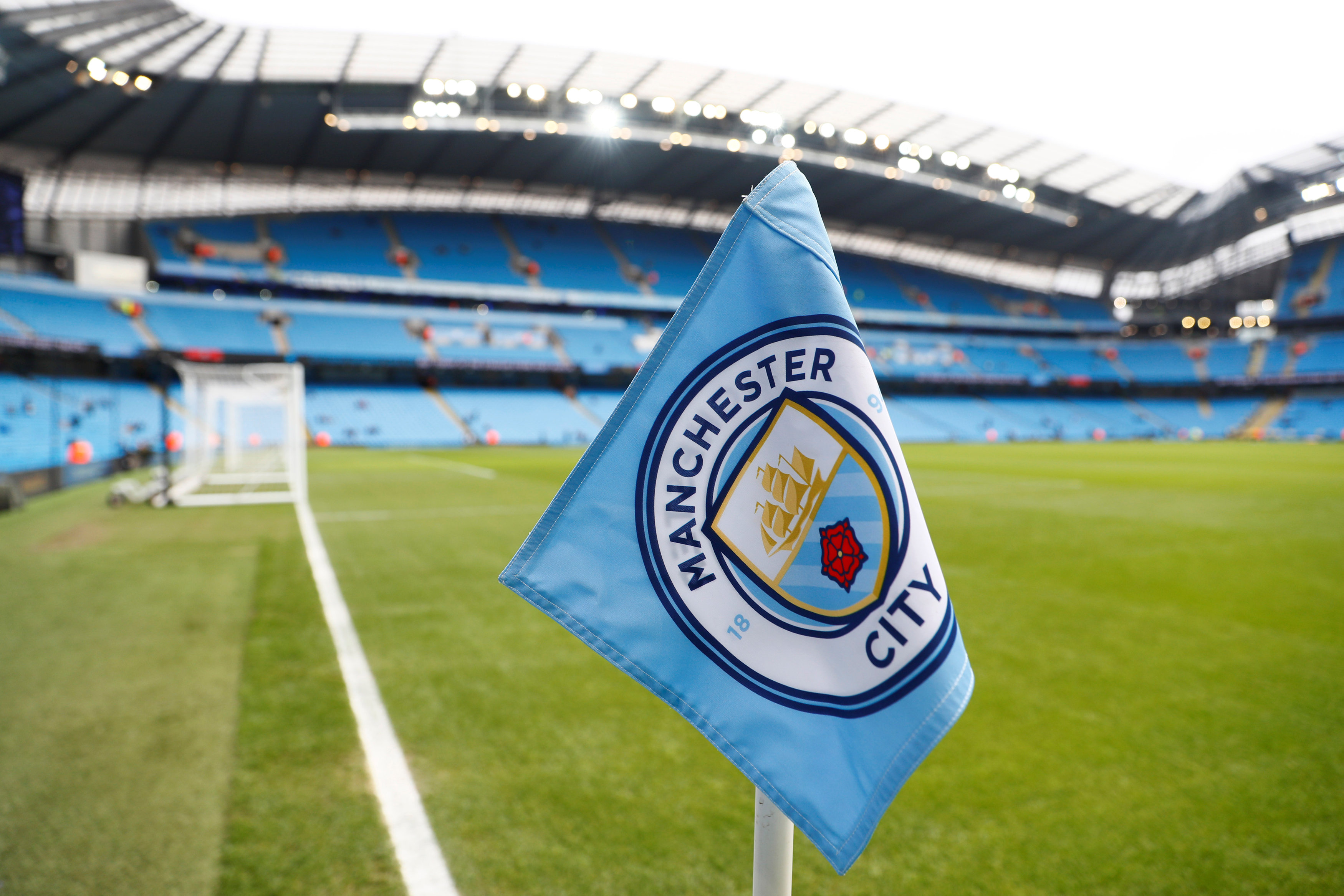 Goal report that Bolton's financial strife allowed the striker to move for free this summer.

City had come in for him in January but Wanderers rejected their six-figure bid, which they later made again to the administrators in charge of the League One club.

An array of bonuses are also said to be included in the deal, focusing on how Ogwuru fares in the City academy.

England are also reportedly keen on involving the teenager in their youth teams in the coming years, after he had a variety of clubs to pick from following Bolton's relegation.

Bolton are awaiting a new owner to take over from administrators.

A consortium, known as Football Ventures, is known as the preferred bidder of the five parties to have submitted proposals.

And manager Phil Parkinson will be faced with a gargantuan task of turning the team around once the dust settles.

Sun Sport revealed Celtic to be the first summer bidder for the talented midfielder, with Premier League teams Wolves, Norwich City and Sheffield United also keen on a bargain deal.