REAL BETIS are back on the trail of Manchester City utility man Oleks Zinchenko.

But the Ukraine international is determined to stay with the champions and earn a new deal at the Etihad. 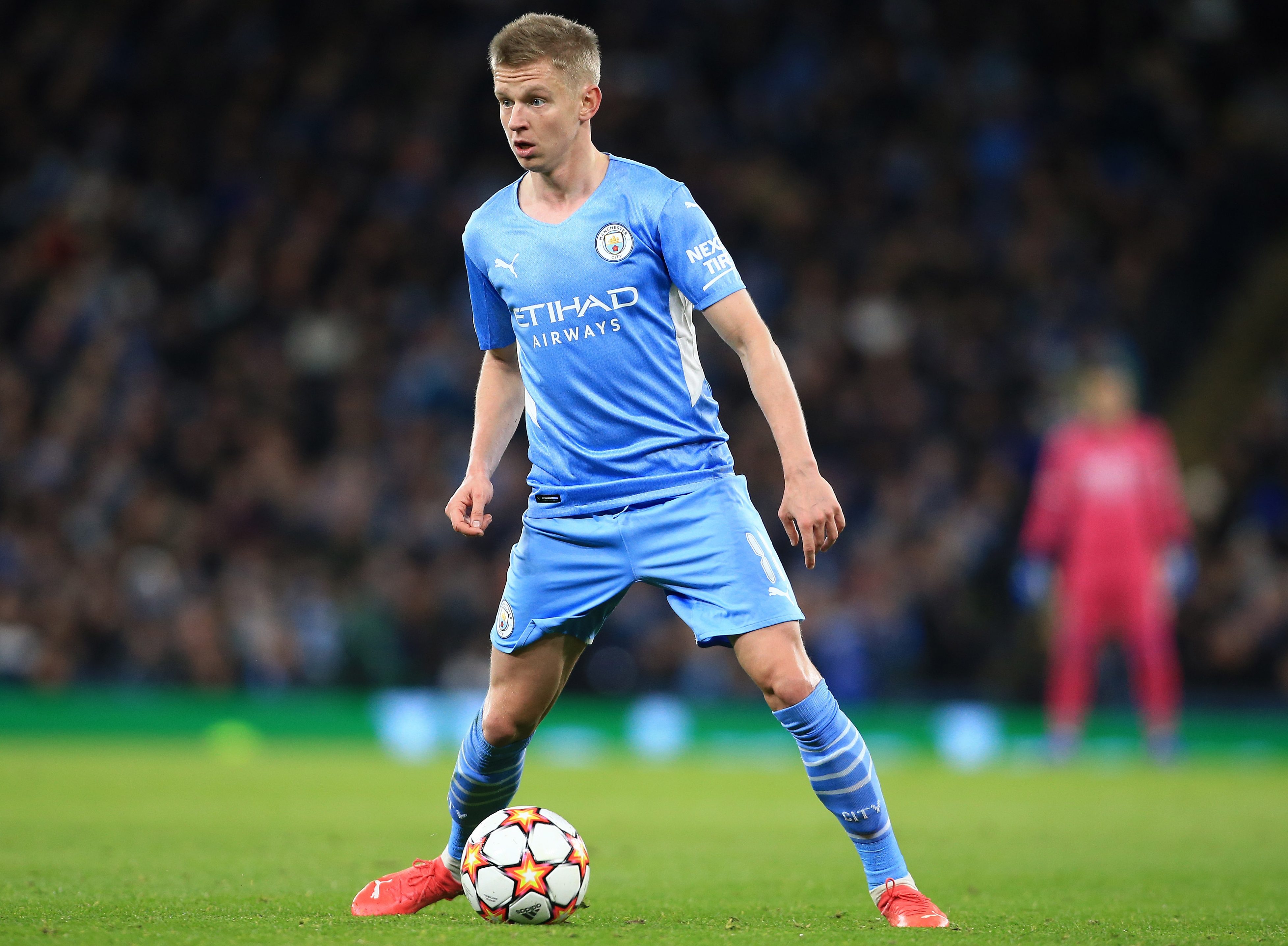 Zinchenko has become increasingly important to Pep Guardiola since full-back Benjamin Mendy was suspended by City in August.

However he has started just nine matches in all competitions this season with Joao Cancelo shining in the role.

And that has alerted several other clubs across Europe.

That includes Betis, who have previously made an enquiry for the versatile Zinchenko.

City have already let Ferran Torres leave this month in a £55million switch to Barcelona.

And Guardiola is unlikely to allow any others to leave considering the Premier League's Covid-19 fixture backlog.

Zinchenko has two-and-a-half years remaining on his current deal and he is keen to earn an extended stay.

And the full-back has since gone on to make more than 65 league appearances and winning numerous trophies.