MANCHESTER CITY are willing to offer up four players to help secure a swap transfer for Harry Kane, according to reports.

As revealed by SunSport in May, the Premier League champions would happily use Raheem Sterling and Gabriel Jesus as bargaining chips. 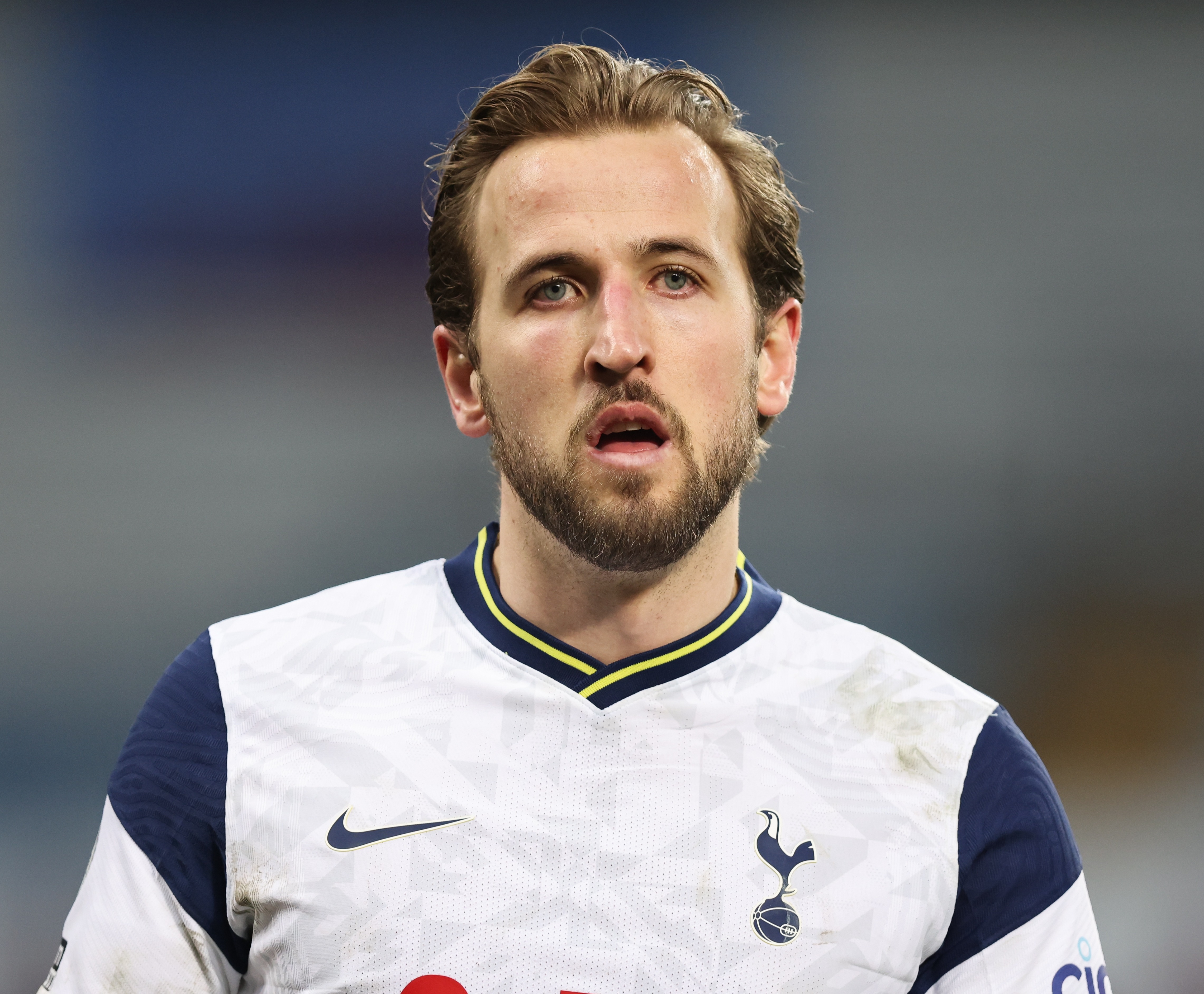 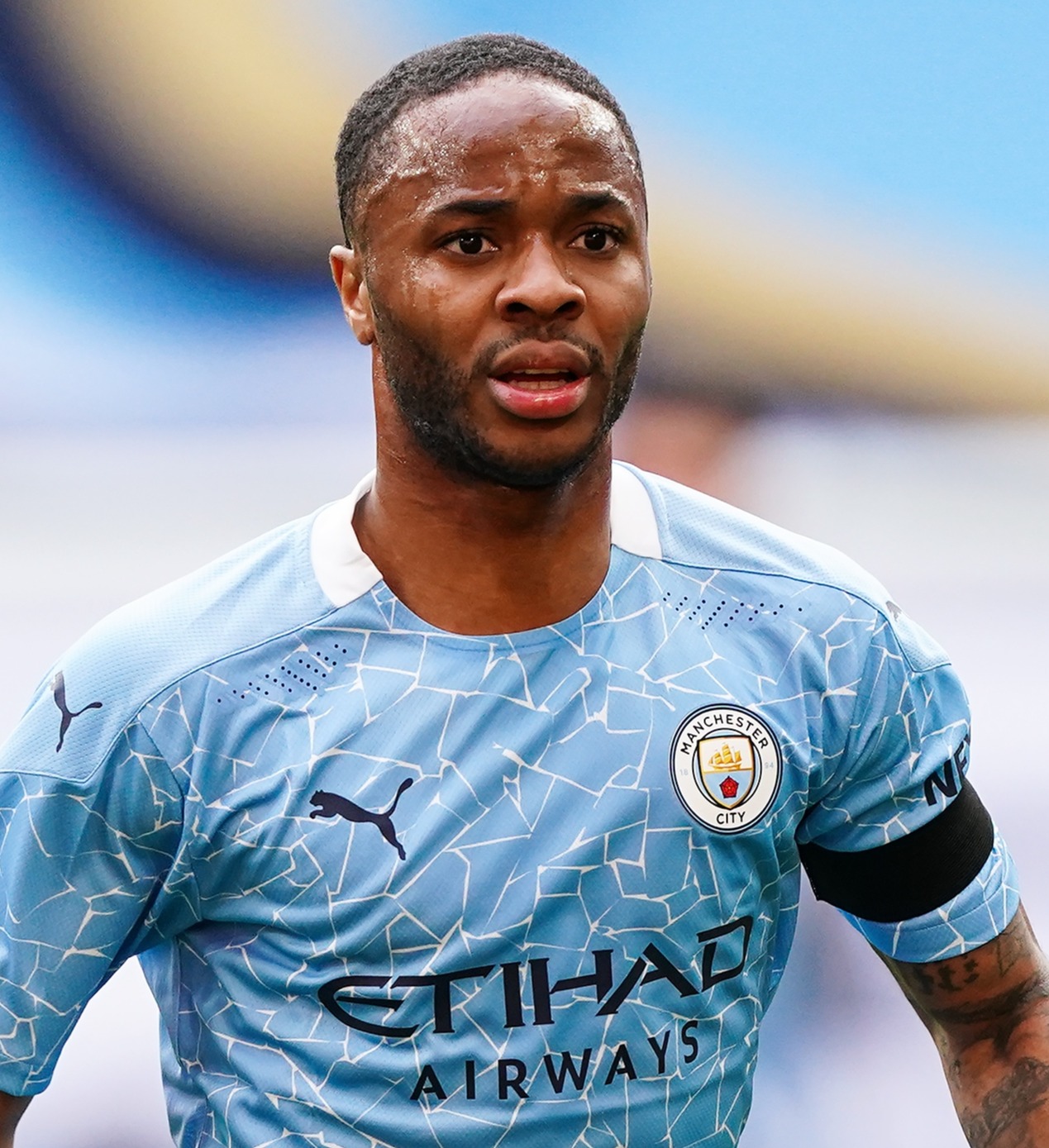 But according to L'Equipe, now Riyad Mahrez and Bernardo Silva may be suitable candidates to head to Tottenham as part of the exchange.

It is understood City would only use one of the four disposable players in any potential deal with Spurs.

Kane signalled his intent to leave Spurs at the end of last season.

The England captain, 27, still has three years left on his contract so Spurs chairman Daniel Levy would only accept a mammoth offer.

Levy wants at least £150million but City hope a lower fee plus a three-time Premier League winner thrown into the package could be enough.

Pep Guardiola's side saw their £100m bid in June rejected by Tottenham as the Spanish boss looks to replace the club's all-time leading scorer Sergio Aguero.

Reports last week suggested Kane may even refuse to return to pre-season at Spurs in order to force through a record-breaking Etihad switch.

Chelsea are also monitoring the situation and could offer Tammy Abraham in a potential trade.

However, new Spurs boss Nuno Espirito Santo insisted his star man is going nowhere – and will hold talks with the academy graduate when he gets back from holidays.

The Portuguese said: "Harry is our player, period. No need to talk about anything else.

“Now is the moment for Harry to recover his energy, to rest.

"When he comes again we will have time to speak. We will have good conversations, but now is the moment for Harry to rest and to prepare for what’s coming.

“And I’m looking forward to him joining the group and start working together.” 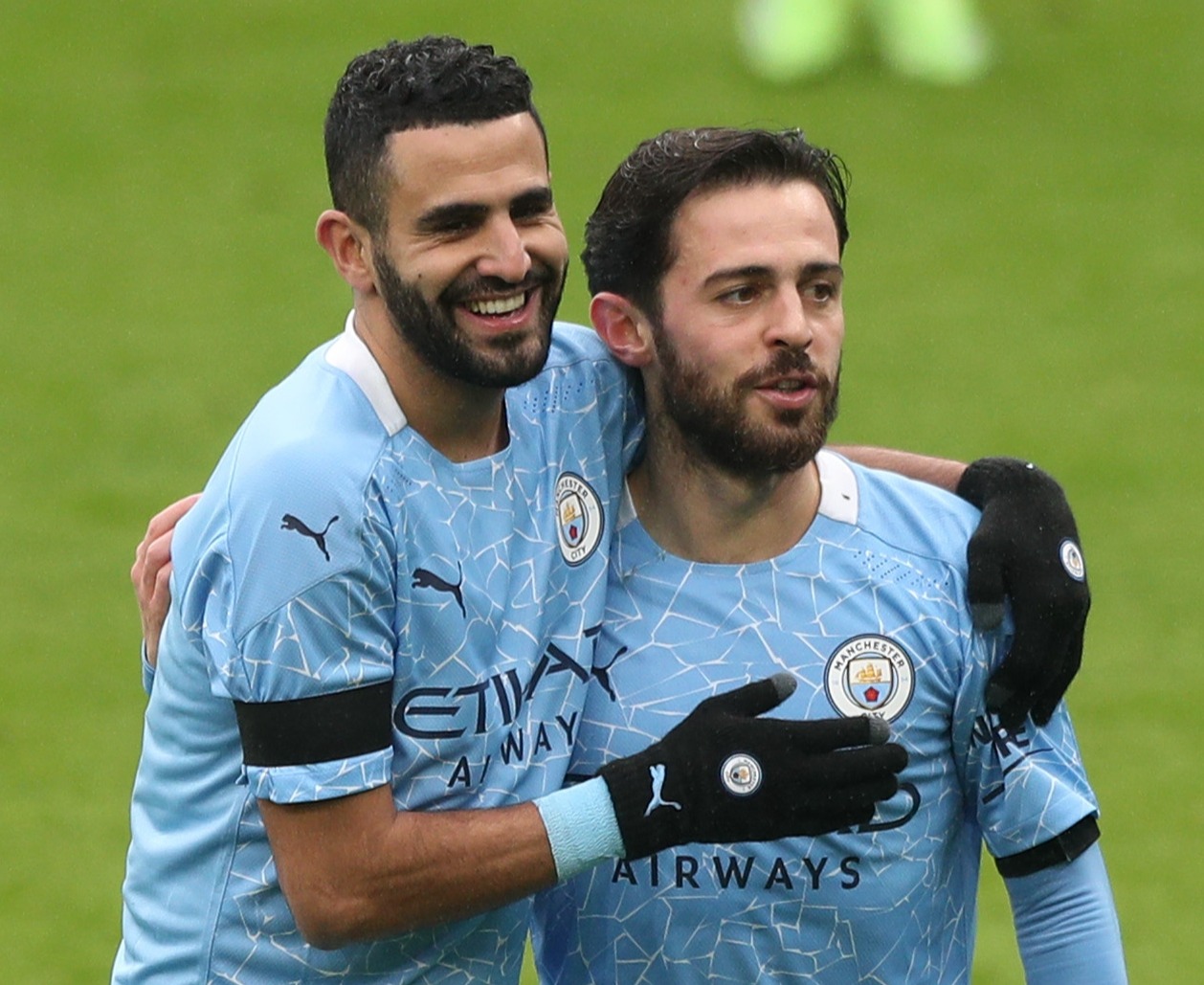 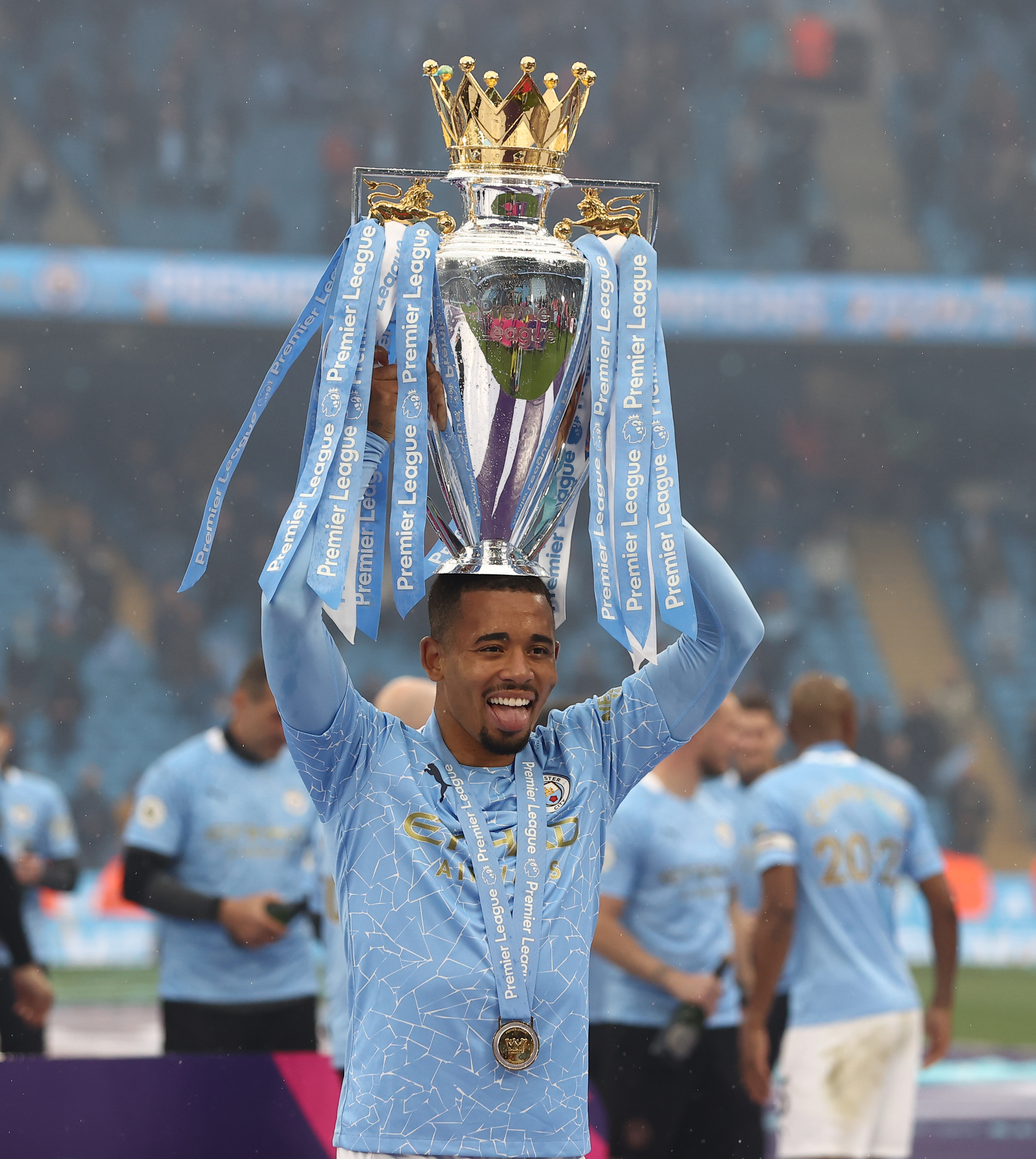