MANCHESTER CITY forgotten man Pedro Porro is being chased by Real Madrid, according to reports.

The full-back, 22, has never played for City's first team since joining for £11million from Girona in 2019. 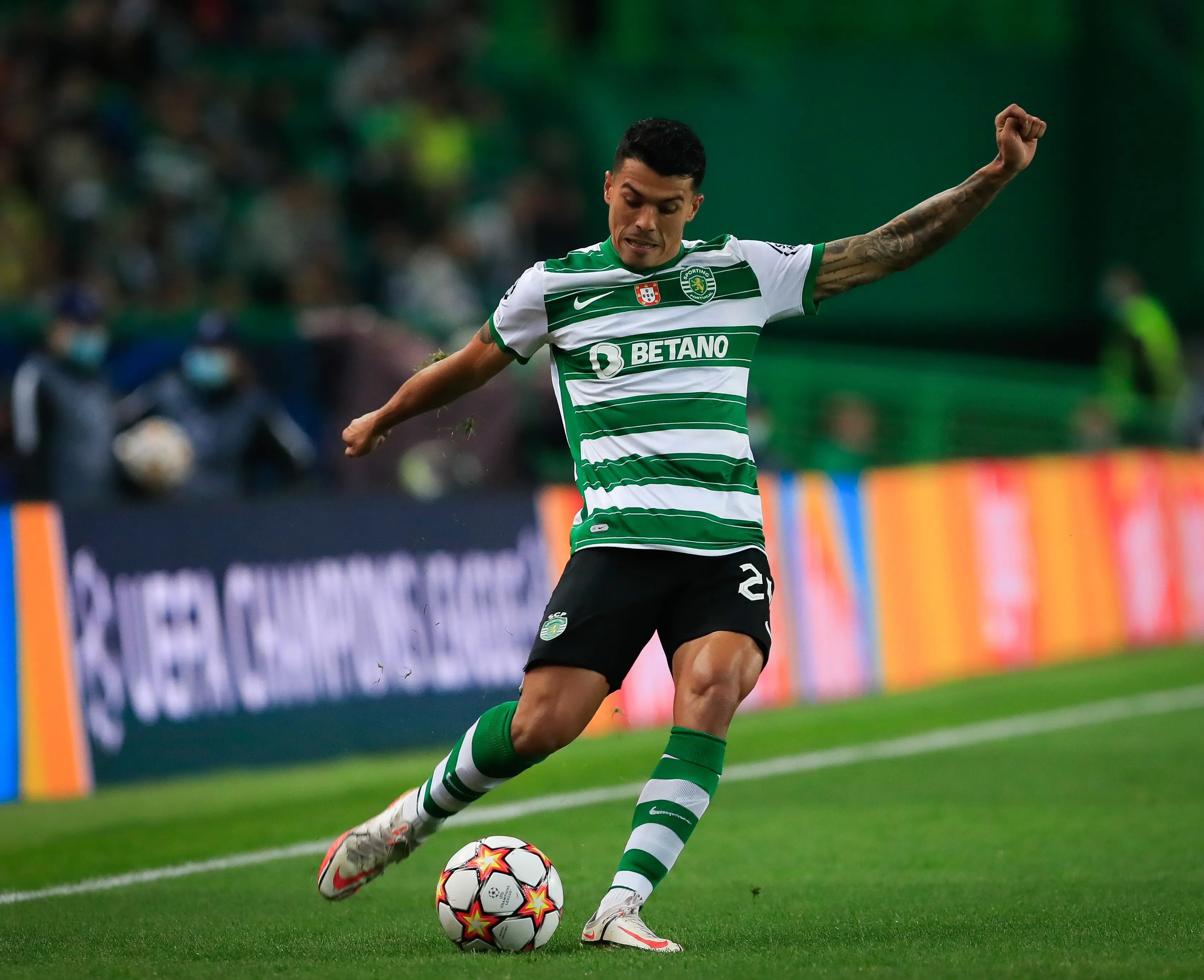 He has spent all of his time out on loan, first at Real Valladolid, before agreeing a two-year switch to Sporting Lisbon last year.

Porro has impressed in Portugal, with Sporting possessing an option to make the deal permanent for around £7m.

According to O Jogo, however, they are struggling to raise the funds to meet City's asking price.

Should Sporting beat Borussia Dortmund tonight and qualify for the Champions League round of 16 they will receive an £8m cash windfall – enough to buy Porro.

But if they are to fail to go through, Madrid may be able to buy the Spaniard straight from City instead.

Porro has made 56 appearances for Sporting, scoring six goals and laying on four assists.

He has started all four of their Champions League clashes this term as a wing-back.

His sparkling form saw him earn his first international cap earlier this year.

Porro started in Spain's 2-1 World Cup qualifying victory over Georgia back in March.

He missed out on Euro 2020, however, but was back in Luis Enrique's squad for the Nations League semi-finals and final last month.