The Red Devils face rivals City in today’s derby and have a perfect chance to steal some limelight — with the men’s team on an international break. 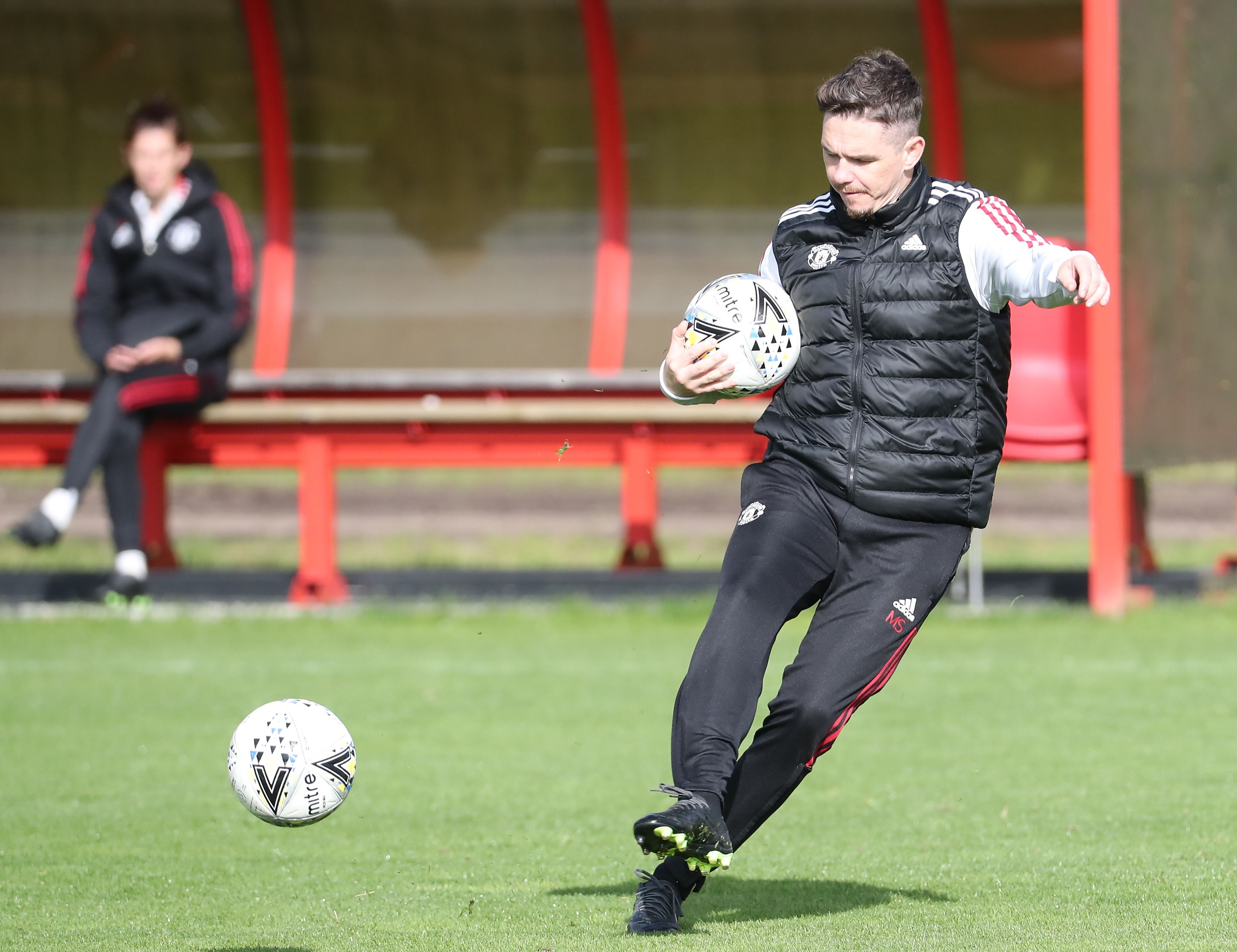 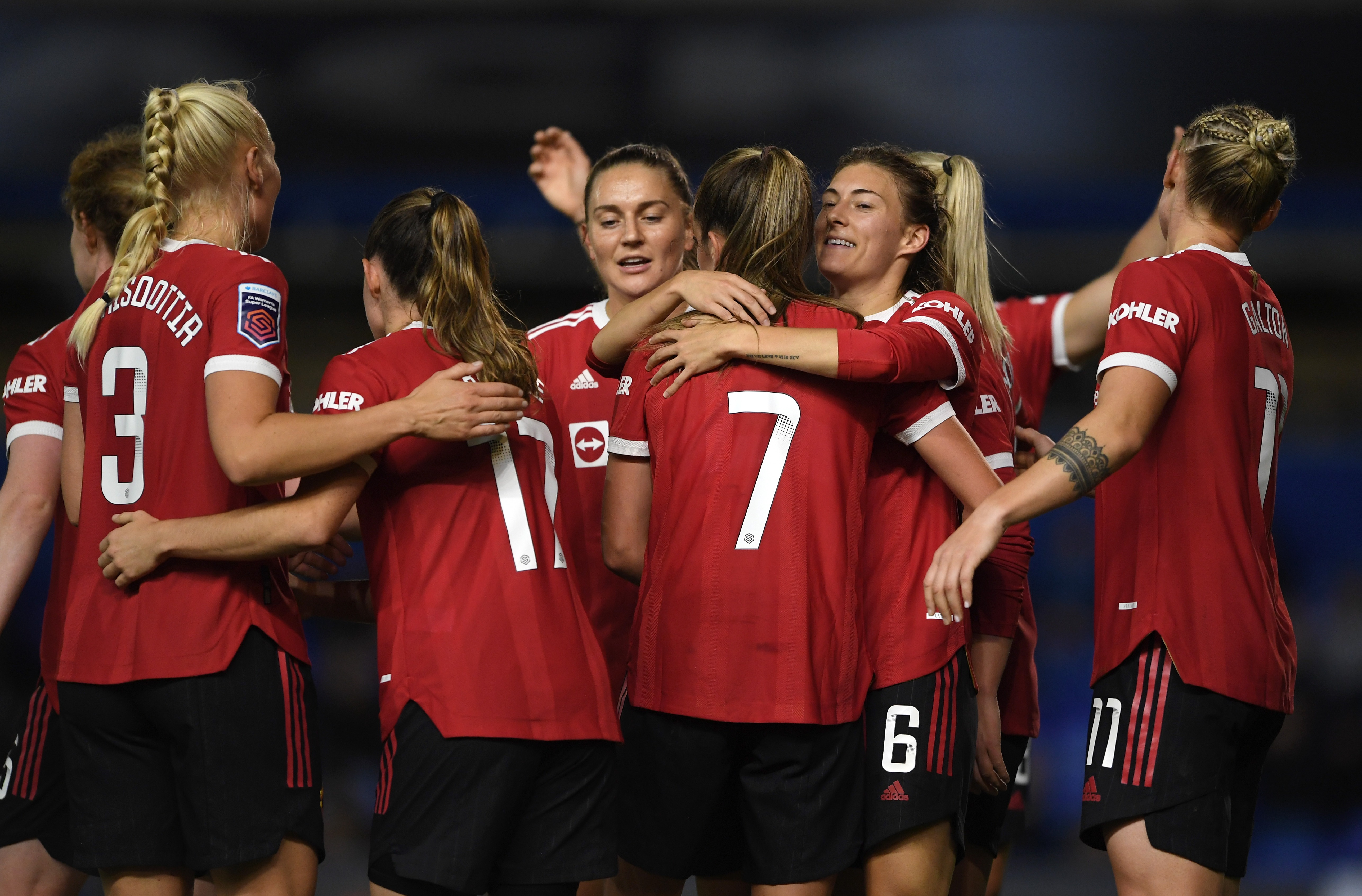 Skinner, 38, takes his spot in the Leigh Sports Village dugout for a first home clash with the Citizens since his July appointment as United head coach after Casey Stoney’s May exit.

Skinner said: “What I hope happens is that fans come to the women’s game and watch the men’s match on their tablets while they’re watching ours.

“We’ve got to get to a point where it feels like a really difficult choice on which United game you might need to be at if that’s what happens.

“Having looked at these schedules and knowing how many times schedules change around TV games, it’s not easy to put a jam-packed schedule together so that we can have every supporter involved at the same time.

“So, with these limited clashes, I want it to be a hard choice for our fans as to which game they go to.”

Fourth-placed United’s duel with City also comes days after a Sky Sports survey revealed nearly 24 per cent of men now follow more women’s sport than they did 18 months ago.

Skinner added: “We had Darren Fletcher watching our training session on Thursday morning.

“It’s brilliant, they love it. They’ve been watching our games from afar.”

United’s last WSL derby clash with neighbours City, ended in a humbling 3-0 loss for the Red Devils back in February, with Caroline Weir netting a wondergoal.

But Skinner’s aces now host a City side ravaged by injuries and fourth from bottom after losing three of their opening four games. 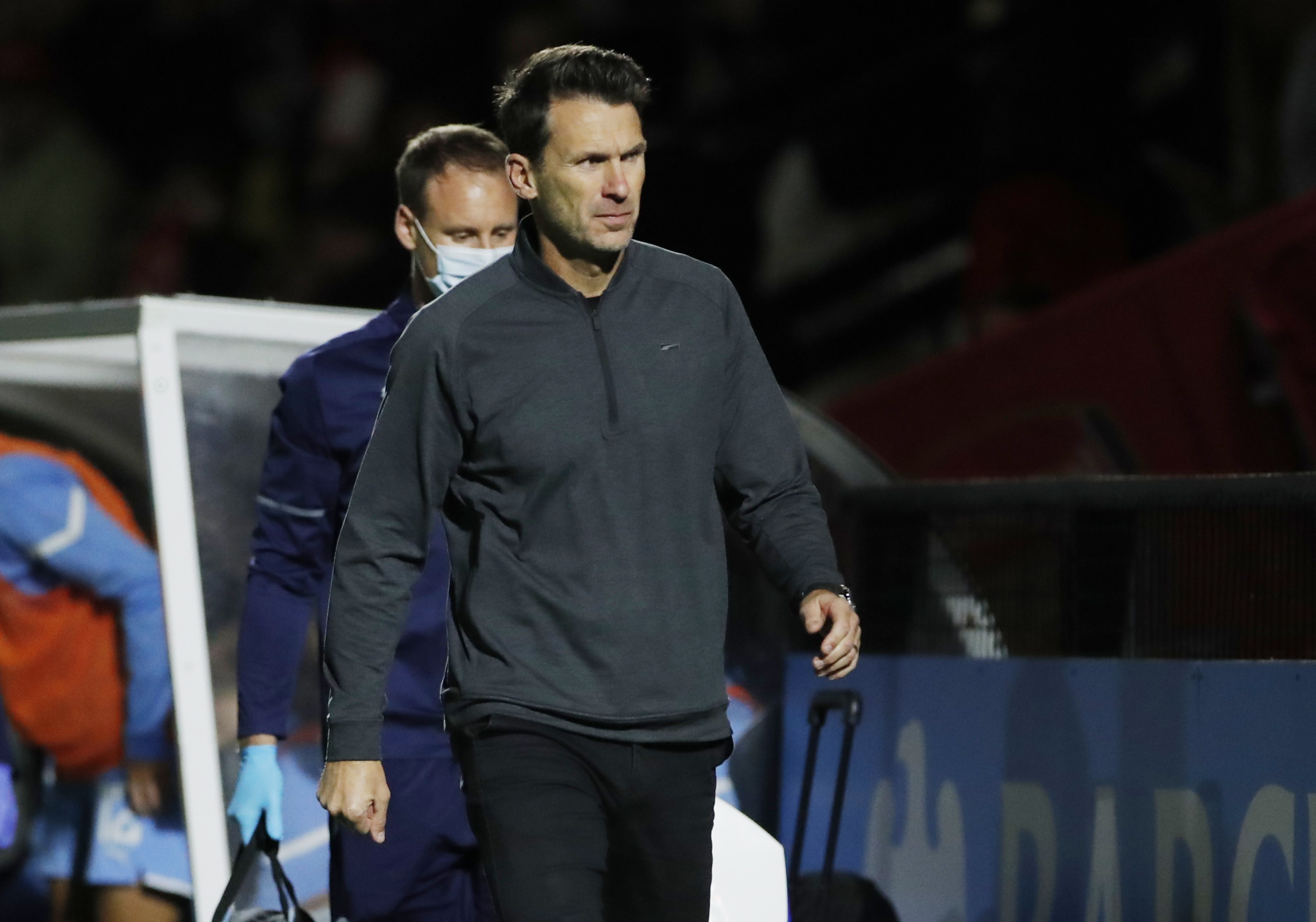 “For the meantime, we go with what we have, and we keep fighting. I think this is a great game for us.”

Victory for United today would be a first-ever WSL success against City — although boss Skinner is keen for his side to adopt a derby mentality in all their fixtures.

He added: “Where I’m trying to get this group to is a point where you raise your game for every occasion.

“I don’t want to downplay the derby, that’s not my job. I just want us to play like it’s a derby every week, to make sure we bring that spirit.”

As a man in women’s sport you get to a point where you want the guidance.

Skinner, who spent two seasons as head coach Orlando Pride, praised National Women’s Soccer League stars in the US for this week protesting against alleged abuse in their division.

Players paused in the sixth minute of matches to link arms in a show of solidarity after two ex-players came forward with allegations of sexual coercion against their former coach Paul Riley.

The ex-North Carolina Courage boss has denied the accusations. 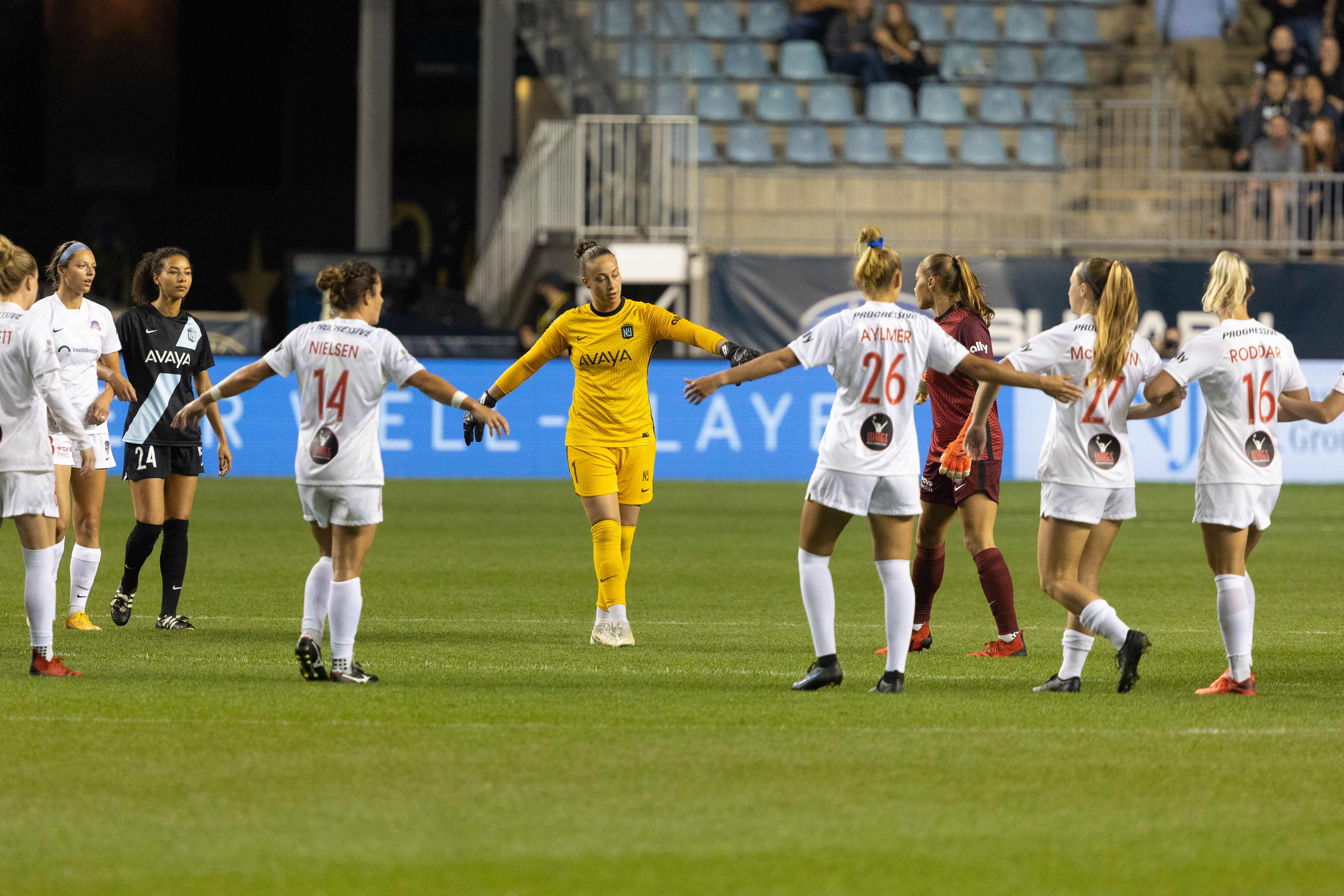 United gaffer Skinner said: “As a man in women’s sport you get to a point where you want the guidance.

“We must absolutely continue to practise safeguarding.

"Fifa needs to be part of that, then it spreads throughout the whole of women’s football.”