THE GOALS ARE finally starting to flow for Manchester United.

Three scored for the third time in five games. 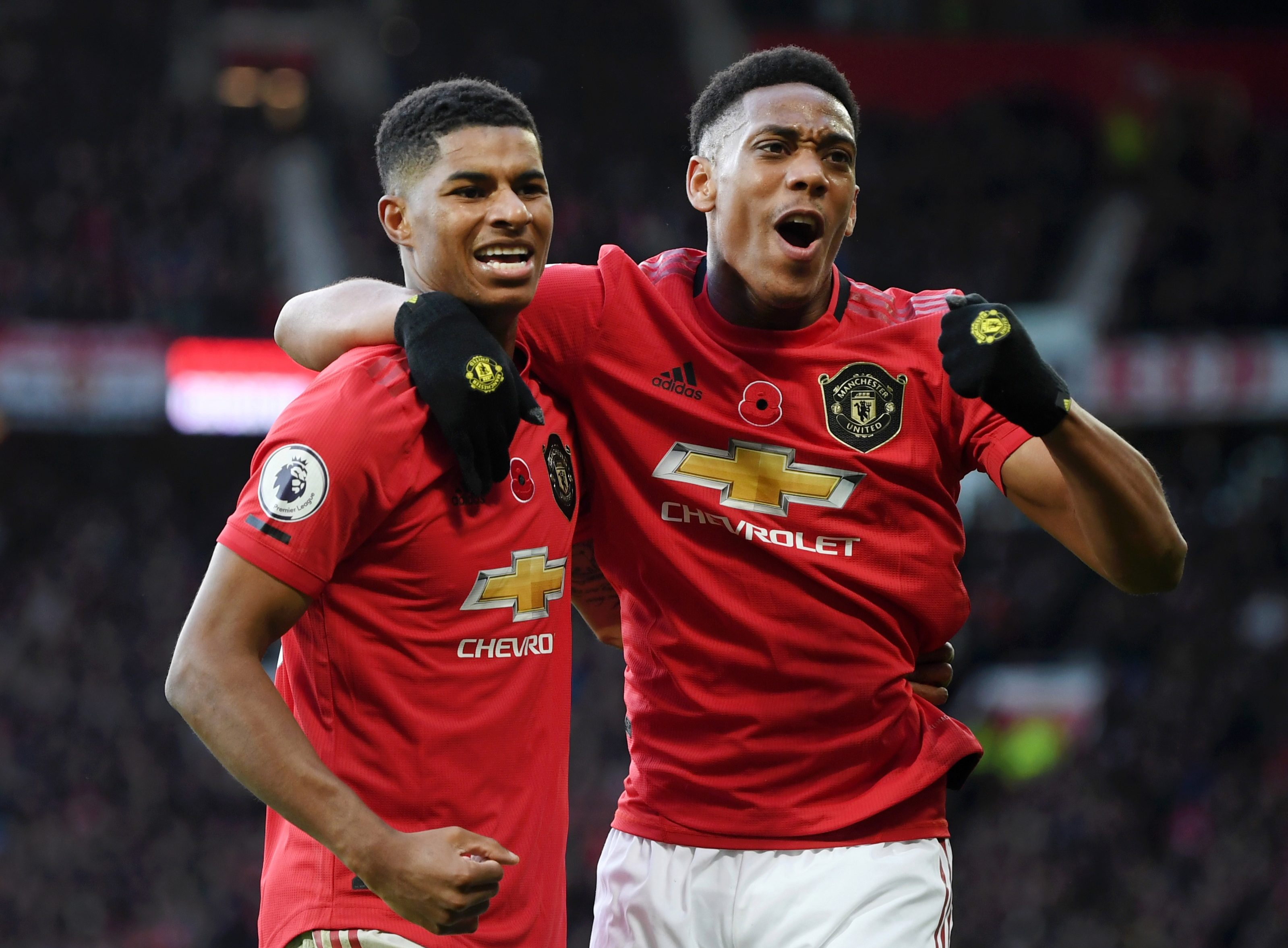 There was a time this season when they were struggling to get a shot on target never mind find the back of the net.

But with three against Norwich, Partizan Belgrade and now Brighton, United fans are starting to see football they more easily recognise.

Andreas Pereira, with the help of a deflection, Scot McTominay and Marcus Rashford were the ones on the scoresheet this time.

That is five in six games for Rashford now, or six in seven if you add his goal for England against Bulgaria.

He should have had more than one yesterday but he still had a marvellous game.

He got some ovation when he came off in injury time.

So are we starting to see him and all of Ole Solkjaer’s young Devils coming of age?

With an average age of 23 years 350 days yesterday, United were fielding the youngest starting eleven in the Premier League this season.

They produced as convincing a performance we have seen from a United team this season.

It was another small step for Solskjaer on his journey to rebuild United in the image of great young teams of the past with home grown players at it’s core.

It is an ambitious project at a time when billions are thrown around in the transfer market.

But it is one that Solskjaer and the board are dedicated too after years of big spending on big flops taking the club nowhere.

There will be ups and downs but if Solskjaer can get it right, then it will have been worth it.

He certainly got it right yesterday.

The first goal came on 17 minutes at the end of a flowing move that finished with Anthony Martial cutting the ball back for Pereira to fire in with the help of a deflection of Brighton’s Dale Stephens.

The crowd only had to wait two minutes for the second.

Fred curled in a free kick with pace from the right, Harry Maguire got the header in and Scot McTominay poked the ball home from close range as Mathew Ryan bent to pick it up. 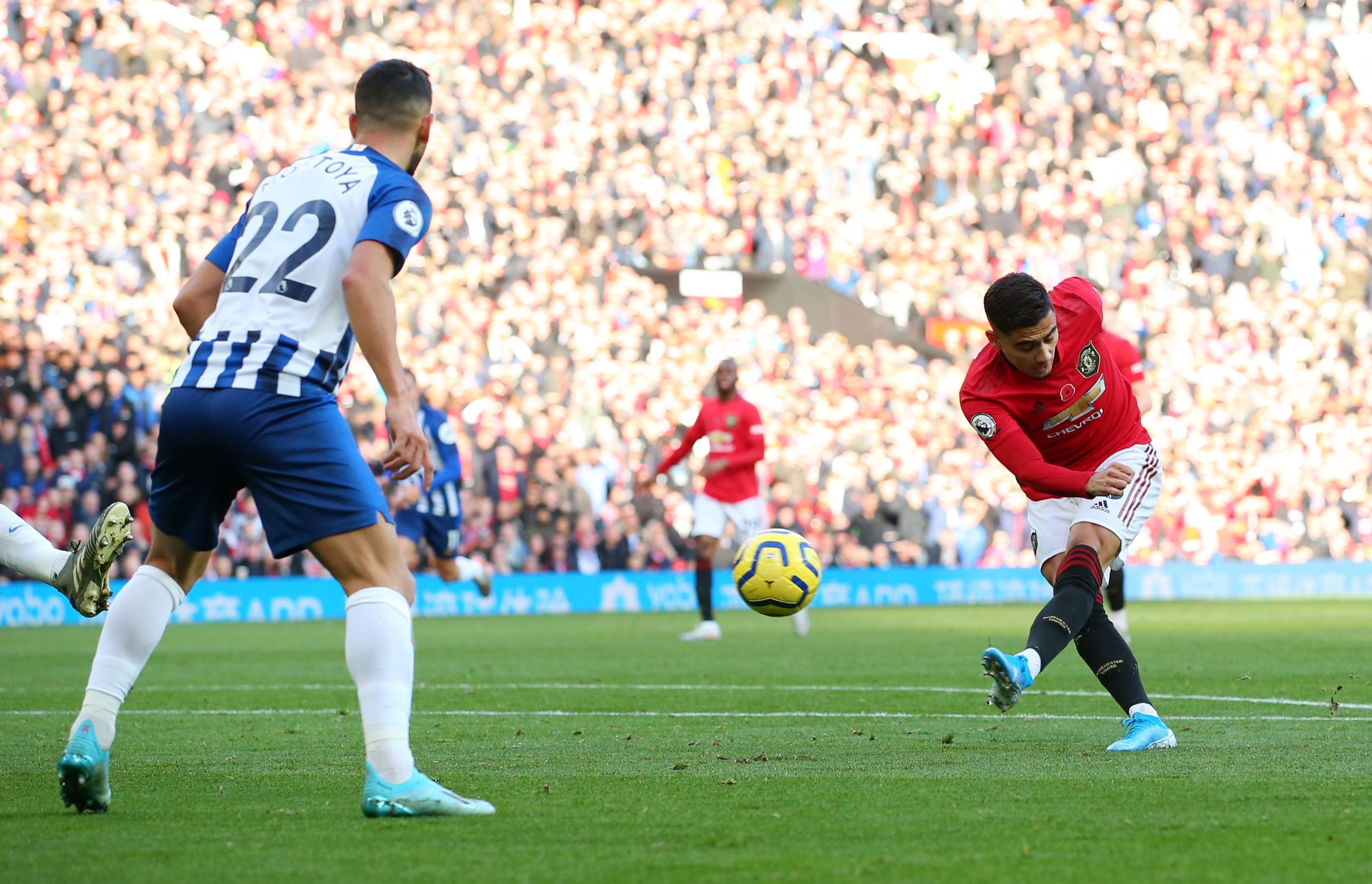 The cheers which greeted that would soon turn to boos as the crowd had to wait a good two minutes for VAR to decide if the goal should be allowed.

The question apparently was whether the ball had struck Maguire’s arm as well as his head.

You knew that was what was happening if you had a TV in front of you, if you were in the crowd you wouldn’t have a clue.

In the end the goal was given, but goodness me it all spoiled the moment.

Brighton would get themselves back into the game in the 64th minute, only briefly though.

Lewis Dunk was afforded a free header from a corner which he powered past De Gea but within two minutes the two goal cushion was reinstated.

Fred, yes him, played a superb through ball for Martial who was initially dispossessed by Shane Duffy’s last ditch tackle.

Martial regained possession and rolled the ball back to Rashford who blasted a shot in off the underside of the bar.

Having made that initial tackle Duffy for some reason turned his back on the shot and ducked.

It should have been more with Rashford inexplicably missing a chance on 68 minutes.

He was found at the far post, unmarked three yards out, after another great run and cross from Daniel James.

Somehow he missed his kick with his right boot the ball hit his left and went the wrong side of the post.

Everyone held their heads in disbelief.

The red waves kept crashing onto the team from the South Coast.

Brandon Williams making his first Premier League start almost had a day to remember with a shot brilliantly saved and goalkeeper Matthew Ryan came to the rescue again with a point blank stop to deny a James’ volley.

United were well worthy of this win against a side who had won three of their last four. 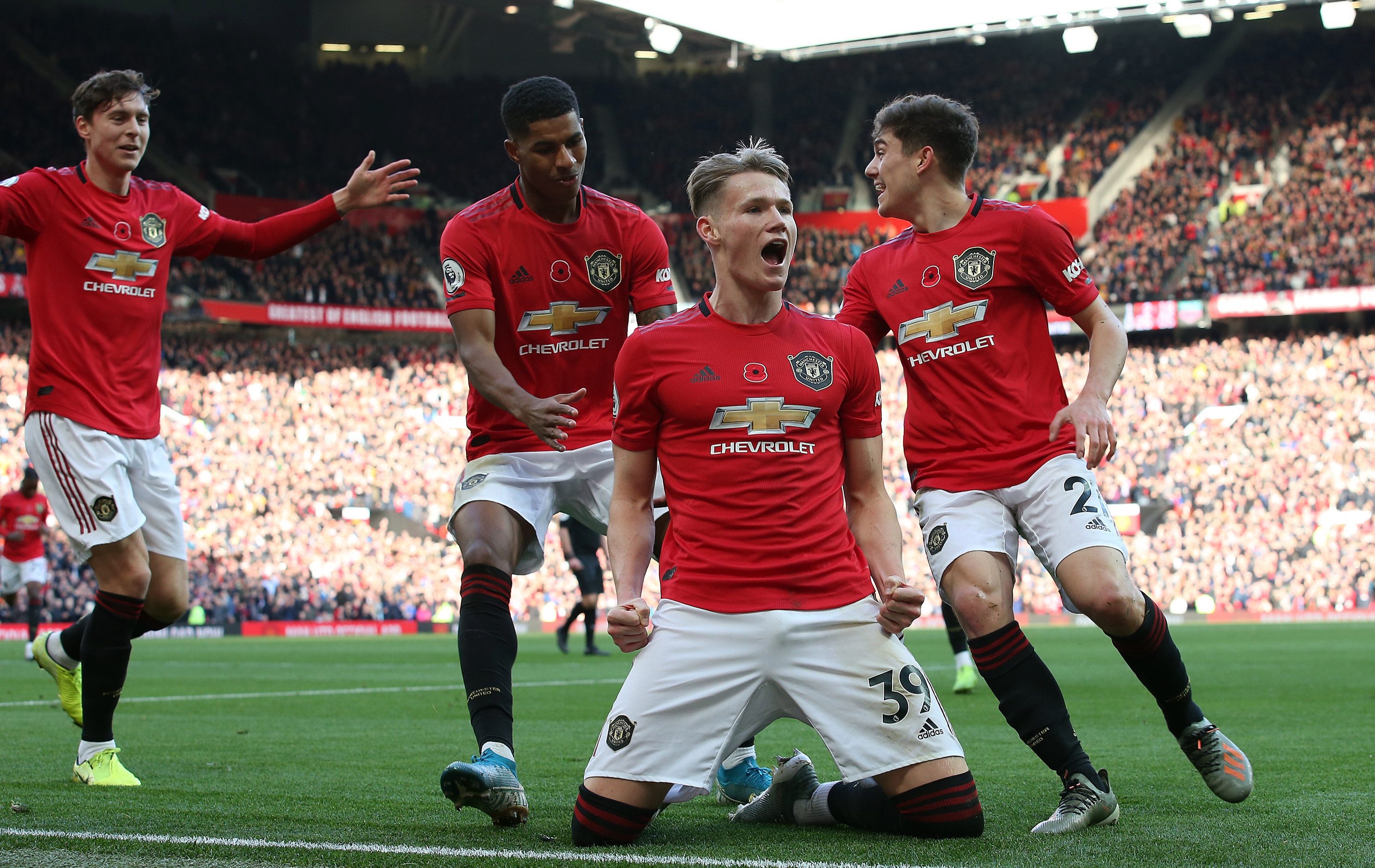 Their play was slick all afternoon.

The pace of James, movement of Rashford and engine of the continually improving McTominay was too much for the visitors.

A big step forward for Solksjaer. 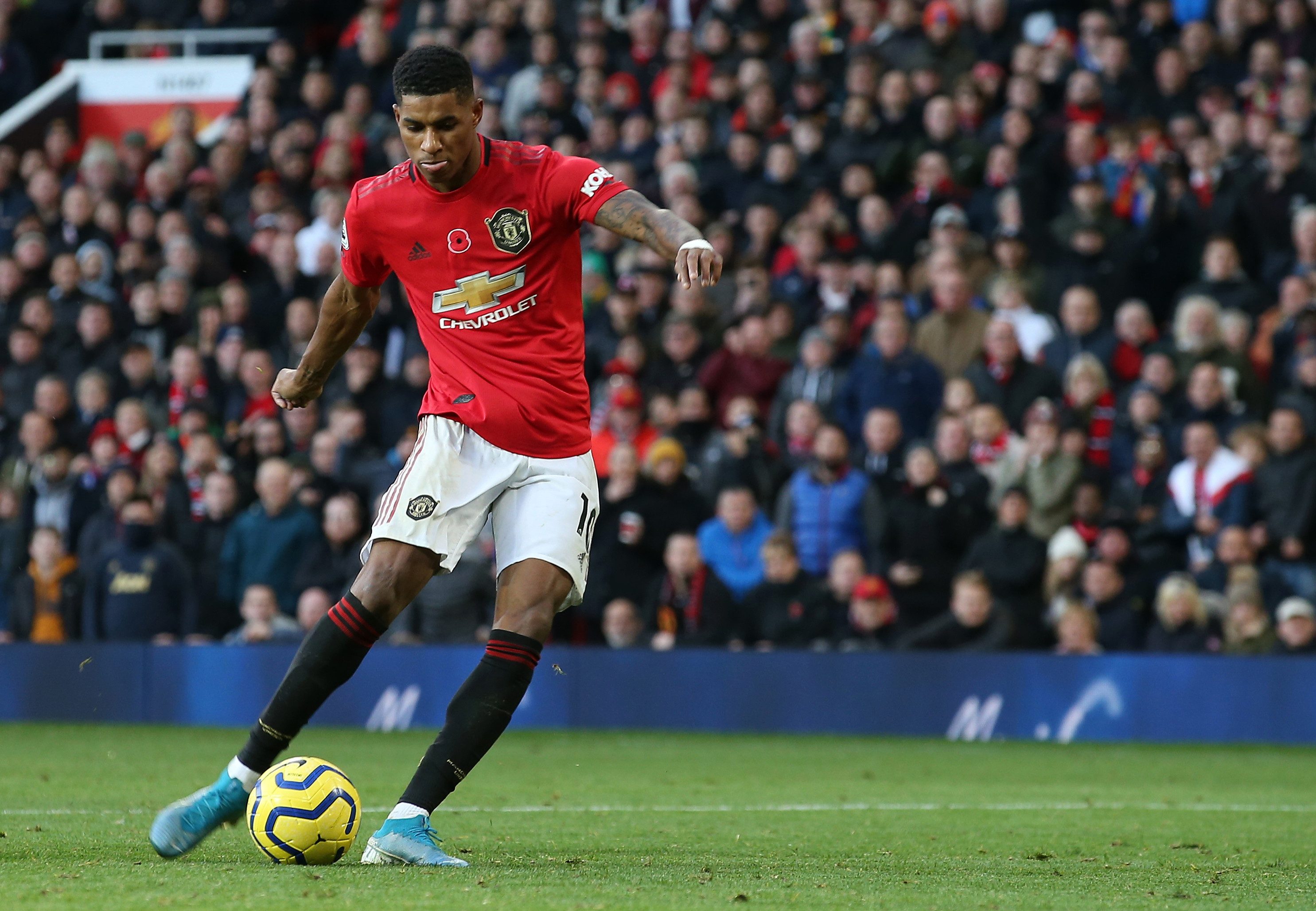