The Red Devils once again went into half-time trailing after Bertrand Traore gave the hosts an early lead at Villa Park. 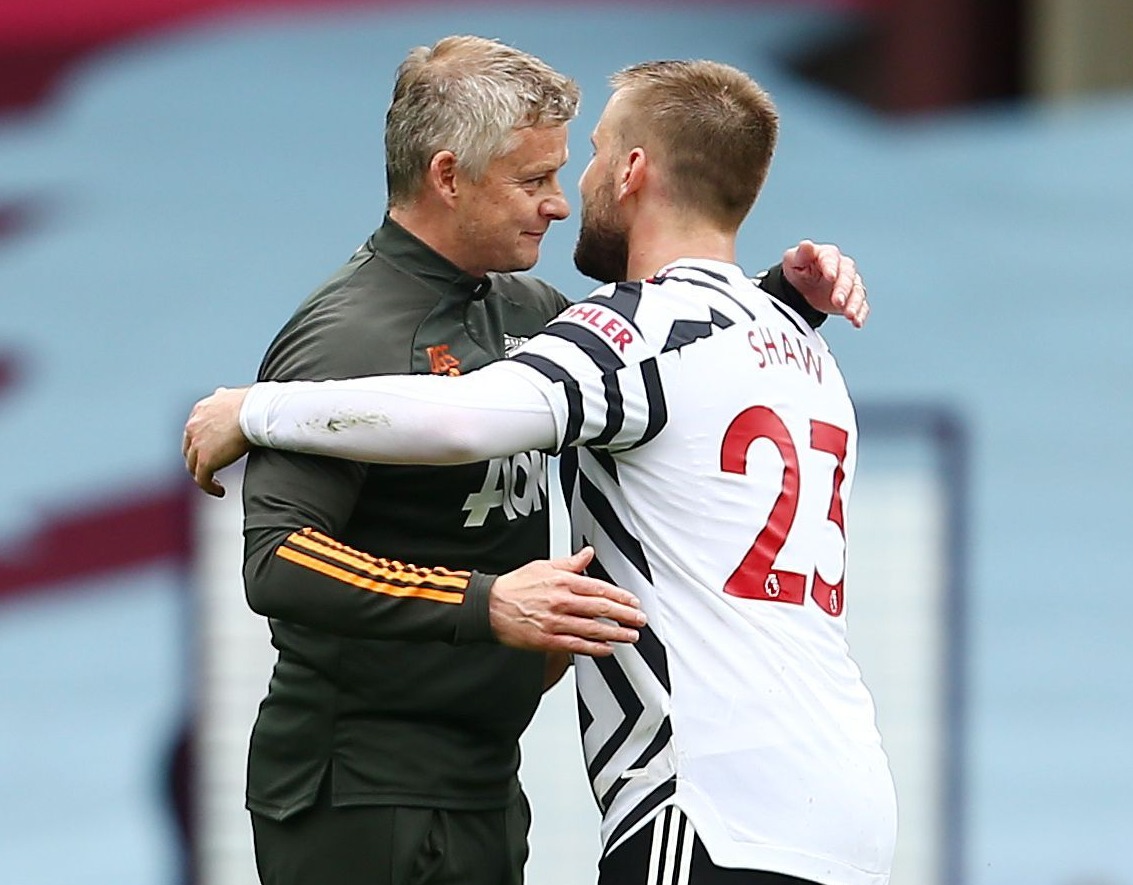 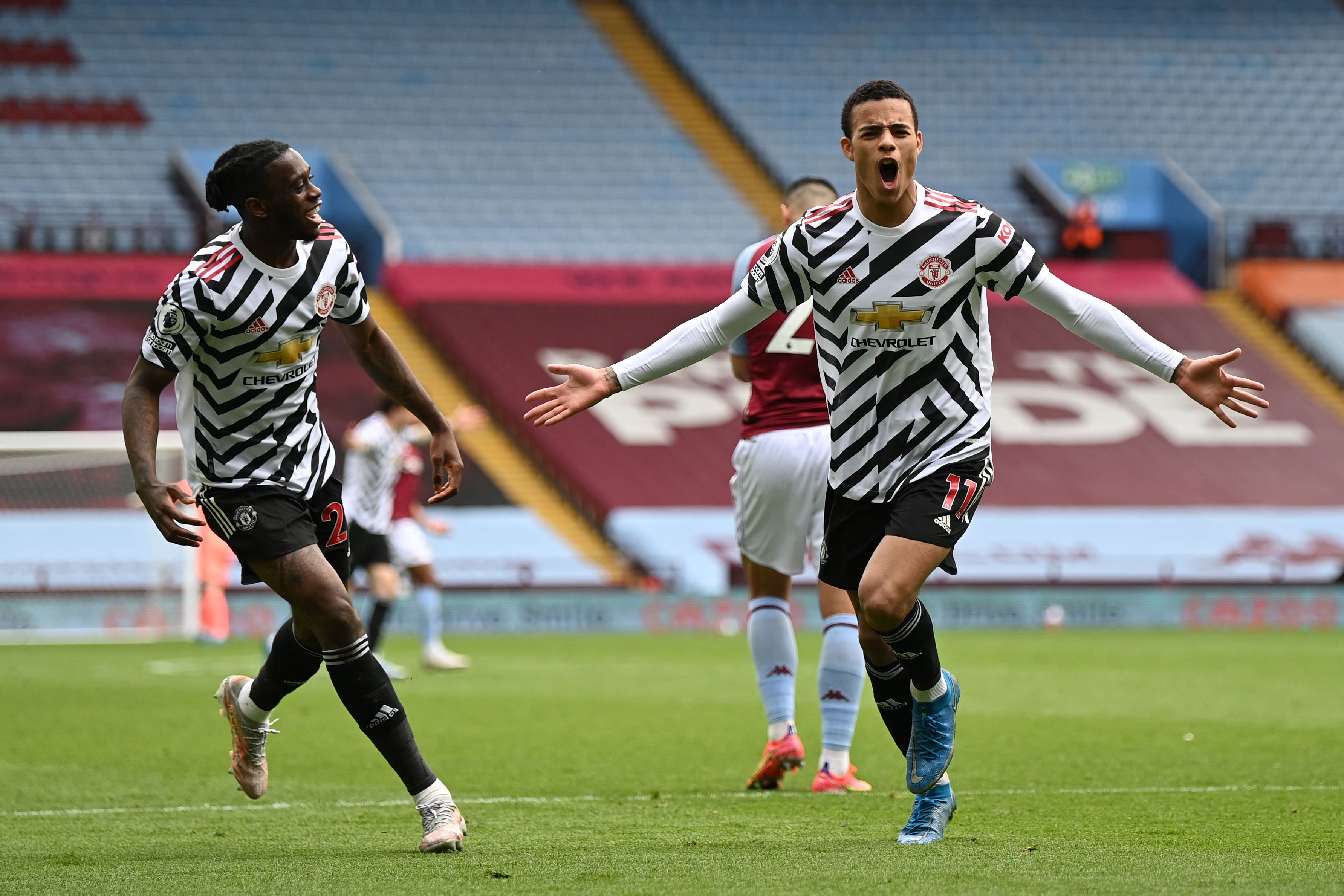 Bruno Fernandes and Mason Greenwood scored within four minutes of each other shortly after the restart, with substitute Edinson Cavani sealing the win with three minutes to play.

Shaw told Sky Sports: "Going 1-0 down in the first half we knew it was going to be a hard game.

"We have been in this situation so many times – second half we came back much better.

"That's a positive but we need to start the first half better than we normally do.

"Maybe we're not ready for the game but we have the quality and can't keep counting on second-half performances.

"[Solskjaer] said exactly what I have just said… we have been in this situation a lot of times, we have the quality, are a fit team and we always believe.

"When we got the first goal I felt we were going to win."

United now face the prospect of playing top-four-chasing Leicester AND Liverpool on Tuesday and Thursday respectively in a killer run of three crunch league matches in five days.

But Shaw is confident United can get results from those games if they just keep focusing on themselves.

Shaw continued: "We are just focusing on ourselves, even more so we look at the City result and we are disappointed with the points we have let go this season.

"We have two games in four days, we need to be ready."