FIFTH place in the Premier League is likely to seal a place in the Champions League next season if Manchester City are hit with a European ban.

City are fighting a Uefa charge for breaching Financial Fair Play regulations with the governing body recommending they are hit a with a suspension. 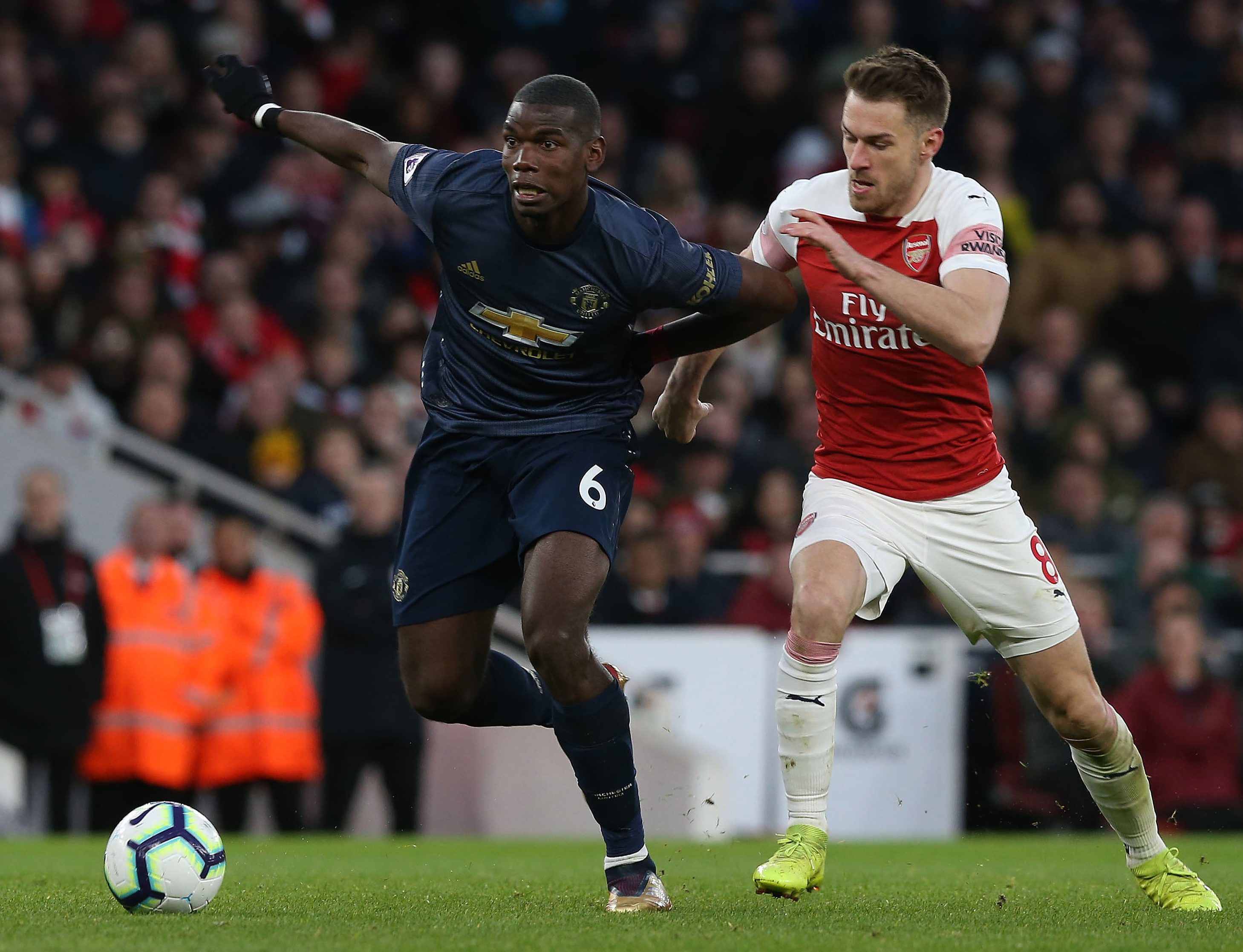 But the governing body have confirmed that four places in Europe's top competition will still be on offer to English clubs no matter what happens with City.

So if Pep Guardiola's side are barred from taking part in the 2020-21 season, the Premier League will still have a quartet in the competition.

And that means the battle for fifth place in the domestic game next season will likely see qualification for the Champions League.

How the European spots are allocated is a matter for individual associations, but it is almost certain they would shift the qualifying space down to fifth rather than make it the reward for either the FA Cup or Carabao Cup winners.

And with City fully expected to be in the top four of the Premier League next season having won the title for the past two years, it offers hope for other sides.

Arsenal finished fifth this season, with Manchester United in sixth – and both know they face a big challenge keeping up with the sides who finished in the Champions League spots this season.

Chelsea are facing a summer of uncertainty as they try to overturn a transfer ban which threatens to leave their squad weakened by the end of the summer with Eden Hazard expected to join Real Madrid.

If fifth secured a qualifying spot that would offer them some comfort – although Everton, Leicester and Wolves all have ambitions of challenging the monopoly of the top clubs in England.

City themselves are fiercely contesting the Uefa charge insisting they have no case to answer – and the disciplinary process is expected to take months to resolve – which is why their spot next season as not under threat.