MANCHESTER United and rivals Manchester City could be about to go head to head in a battle for Harry Kane, according to reports.

The Tottenham striker, 27, is on both clubs' radars as they look for a focal point for their respective attacks. 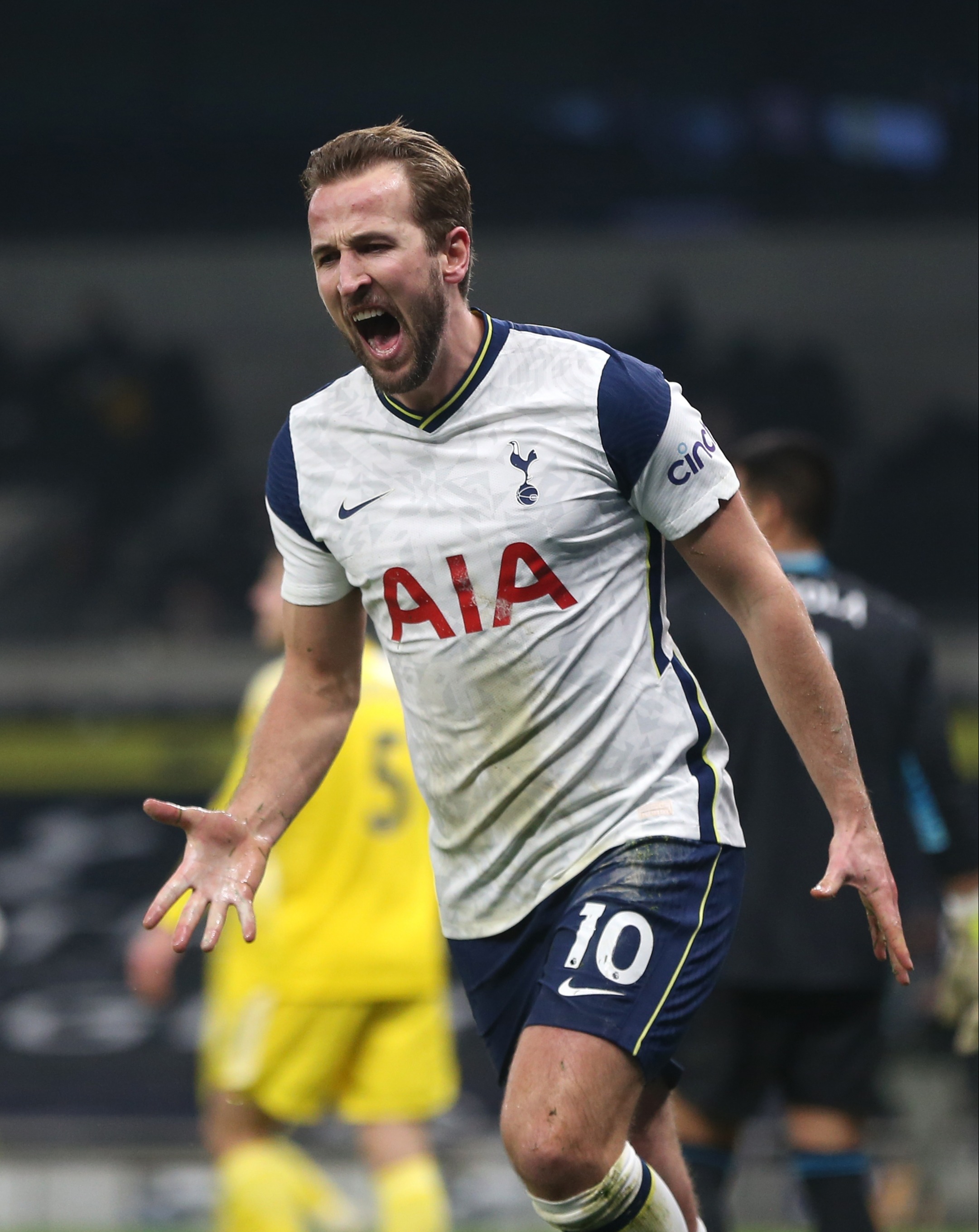 And Daily Mail report that the Manchester rivals would both be willing to pay Kane's £200,000-a-week wages.

SunSport understands that Tottenham are unlikely to want to sell their star striker and Spurs haven't even set an asking price.

Kane, who has scored 21 goals this season, is under contract until 2024 but would fit the bill for both sides as they search for a new striker.

Pundits and former players have constantly said he might need to leave Tottenham to add silverware to his brilliant goal record.

Ex-Spurs defender William Gallas recently told PlayOJO: “It all depends what Harry Kane wants for his future – does he want to lift trophies or stay at Tottenham and become a legend?

“For the fans, it would be great for Kane to stay but as a player, you have to know what you want.

"Yes, he might have some individual accolades but as a player you want to lift trophies like the Premier League or the FA Cup to understand what it feels like to the lift the trophy.

"That’s why it’s very important for Tottenham to win something, to keep Harry Kane.”

BETS OF THE DAY: GET MAN CITY AT 6/1 TO WIN TONIGHT – PLUS RONALDO TO SCORE 2+ GOALS BOOSTED 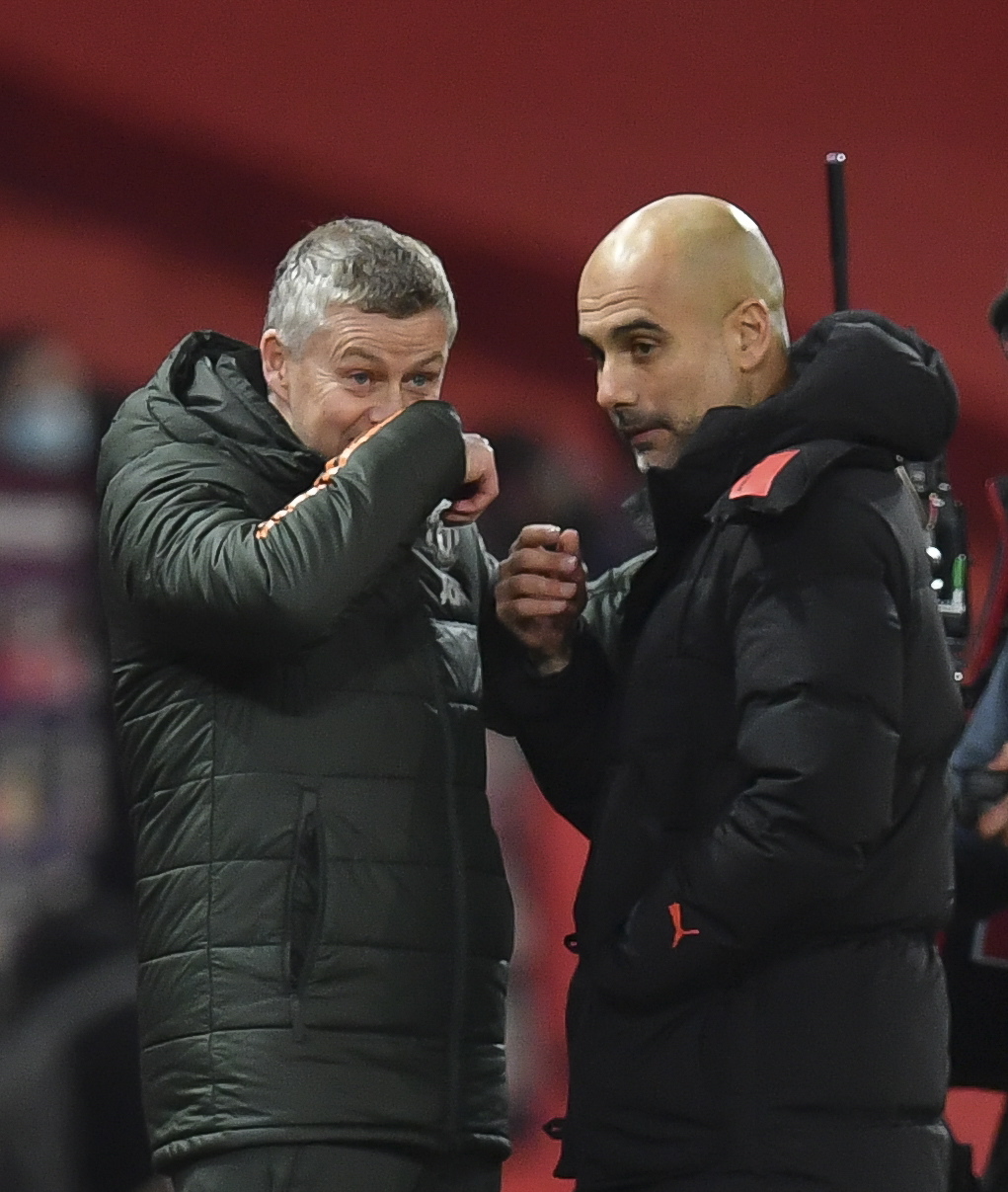 Runaway leaders Man City are searching for a replacement for Sergio Aguero, 32.

The Argentine goal machine is out of contract in July and likely to end his decade-long stay in Manchester.

Man Utd are also keeping an eye on Haaland – who scored twice for Dortmund in the Champions League last night.

"Was it 18 months we had together or something? Almost two years, maybe. A wonderful time.

"He will definitely have a great career for both Norway and his club. He is doing incredibly well for Dortmund so we'll see where he ends up.

"As a Norwegian and someone who has worked with him, it is of course fun that he does so well.

"Where does he end up? I do not want to say anything other than that. I wish him all the best. Whatever choice he makes is up to him."