THE race for the top four in the Premier League has never been hotter.

Manchester City and Liverpool are fighting it out for the title, with Pep Guardiola's side holding the aces. 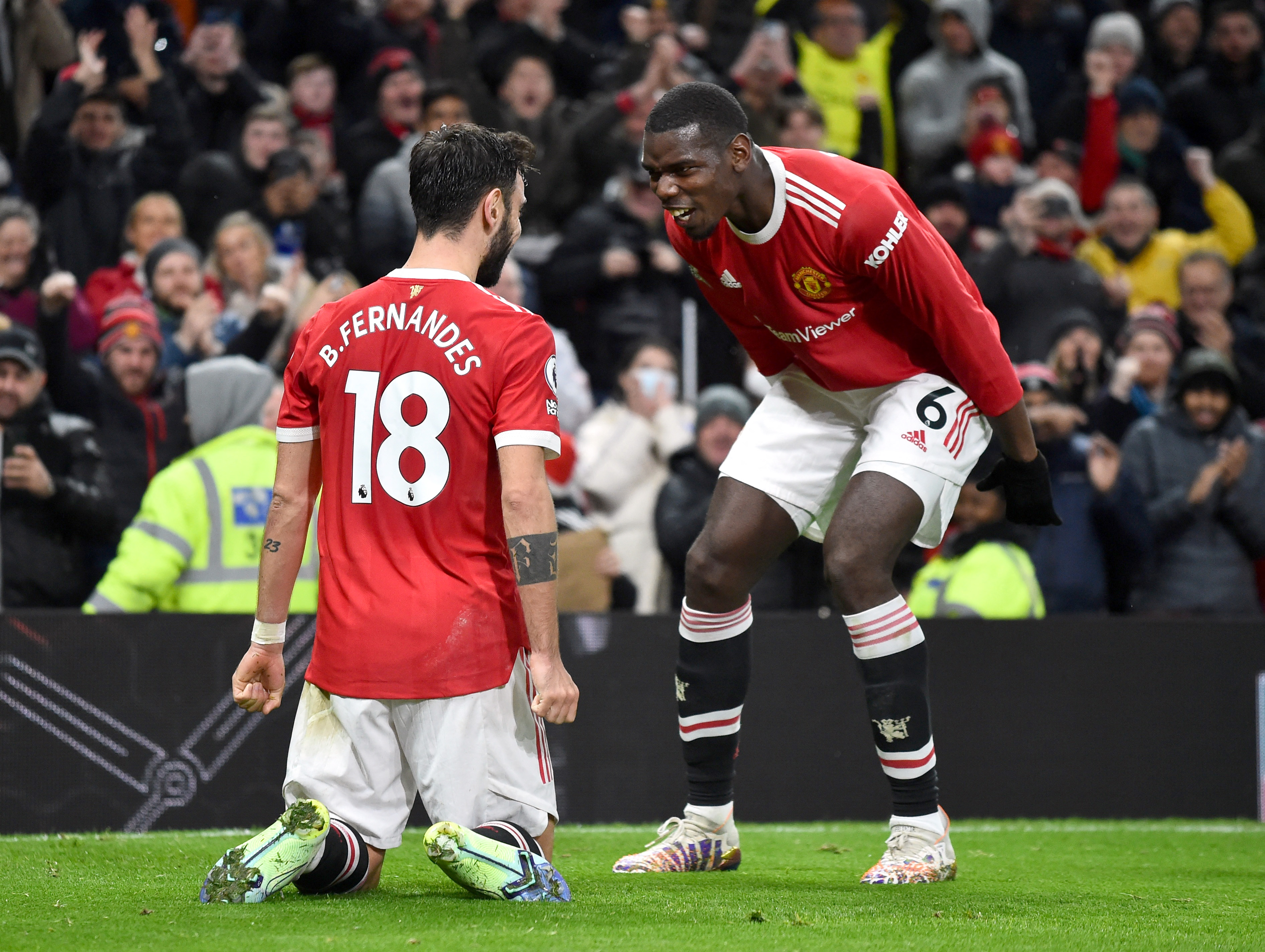 Chelsea have seen their challenge wilt since Christmas and now look certain to settle for third place.

With just three months left in the season, there are FIVE teams fighting for fourth – crucially, the final Champions League spot.

But who is favourite to snatch the last place?

SunSport takes a look at the run-ins for Manchester United, West Ham, Arsenal, Wolves and Tottenham.

RALF RANGNICK and Co finally bagged a win after a string of 1-1 draws with a tense 2-0 victory over Brighton – effectively ending the Seagulls' push for Europe.

United currently sit in fourth, but have played THREE games more than Arsenal and Tottenham – and two more than Wolves.

The Red Devils could feasibly slip to seventh should the teams around them win their games in hand.

And with rivals Man City and Liverpool both away, as well as crunch games against Arsenal, Spurs and Chelsea, United's run-in looks anything but favourable.

Given their lack of consistency, bagging fourth – and the money that comes with Champions League qualification – looks tricky. 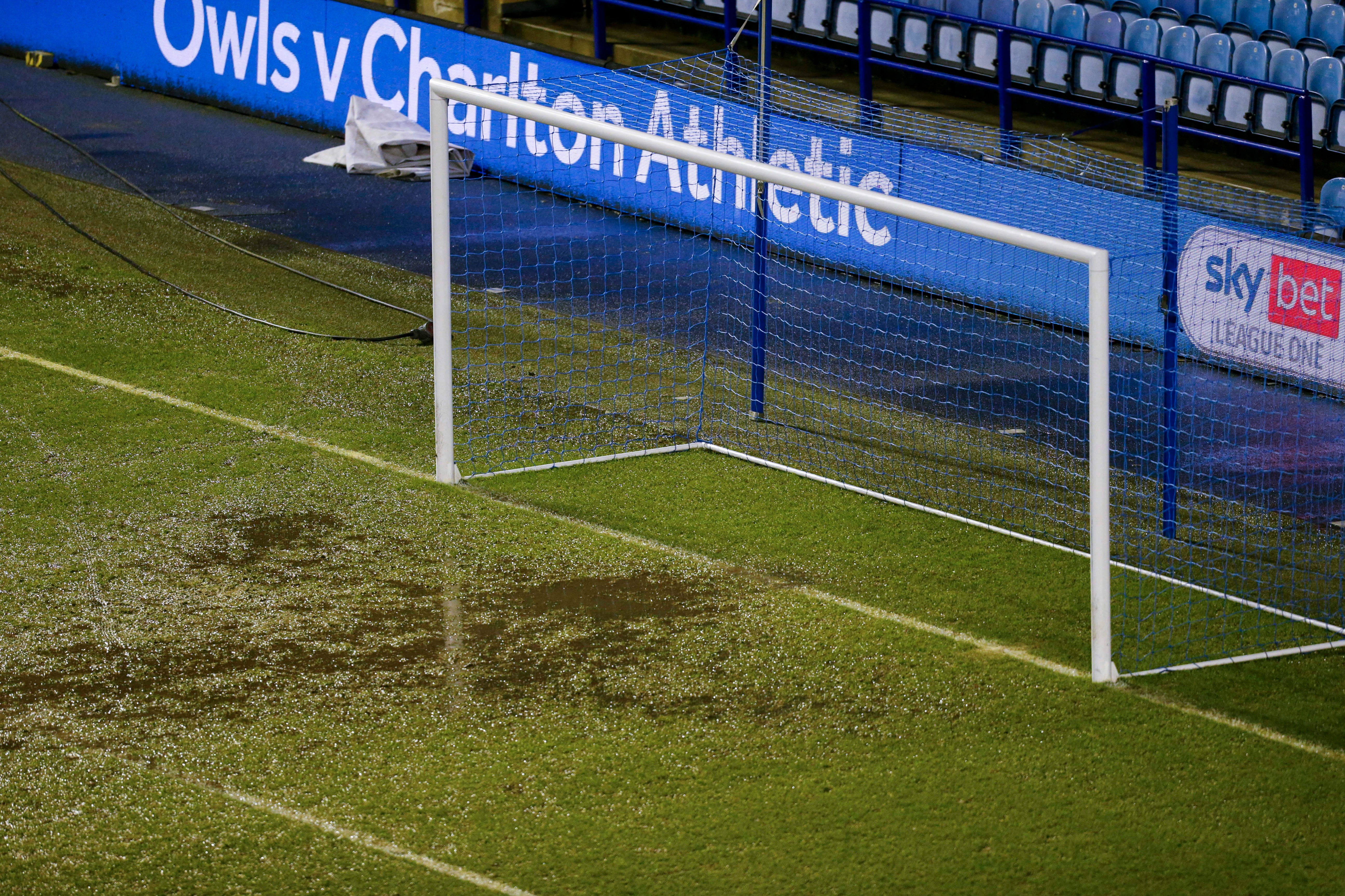 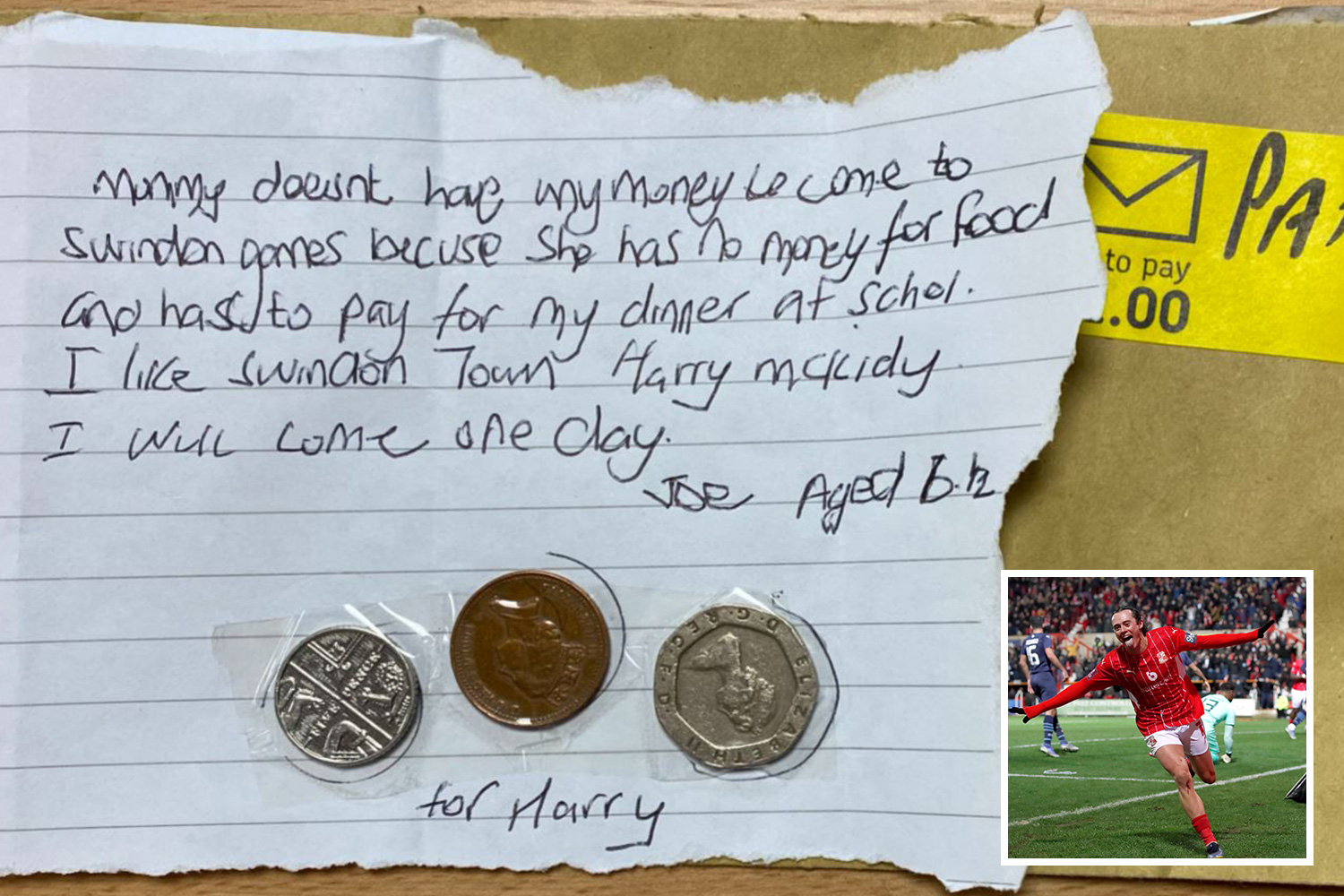 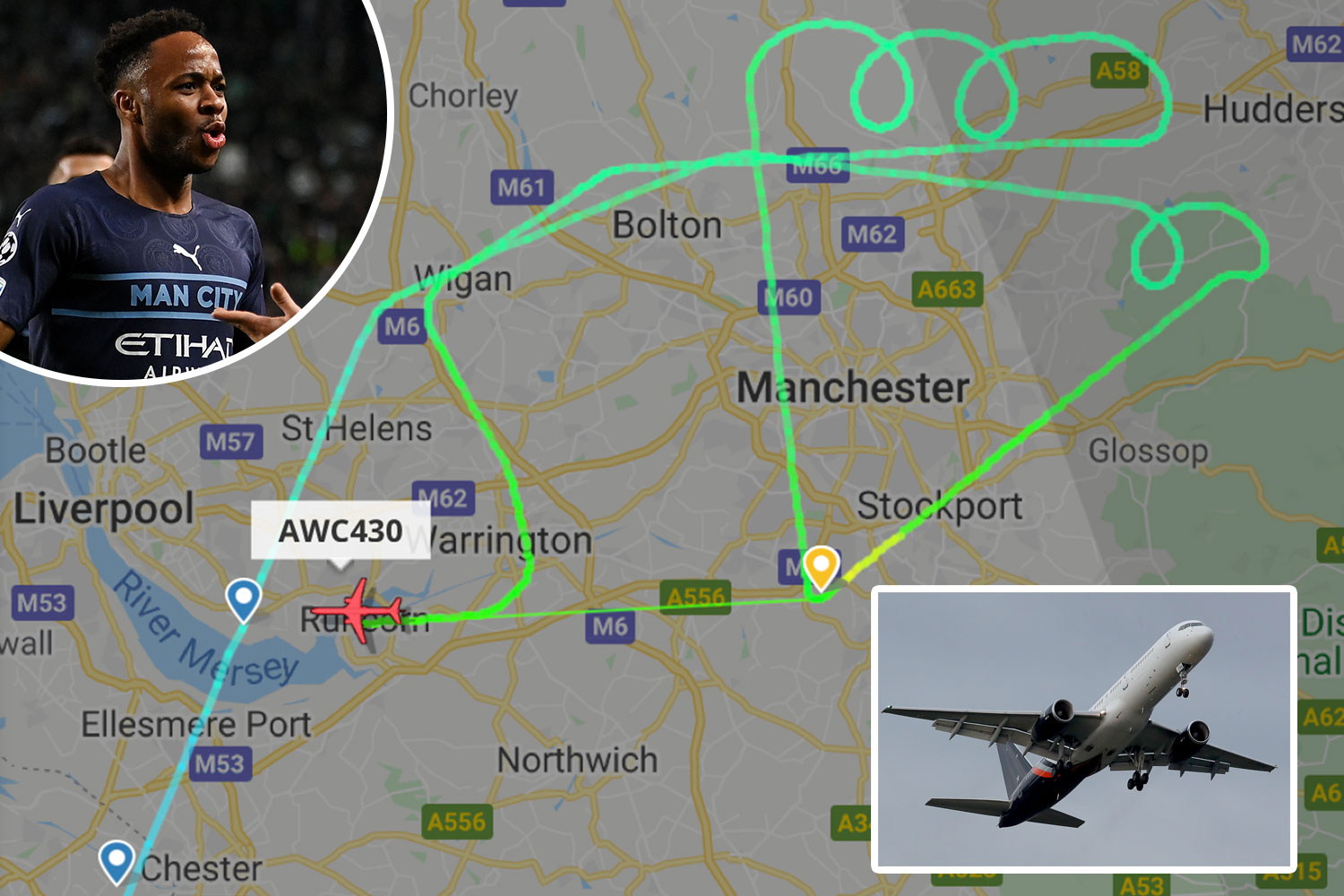 LIKE United, the Hammers aren't in the best of positions in their quest for fourth

Two points adrift of United, David Moyes' men have also played 25 matches – and can drop to eighth if Arsenal, Spurs and Wolves win their games in hand.

West Ham also face a tough run-in, including Liverpool, Chelsea and Tottenham away, as well as Arsenal and Man City at home.

At one point, the East London side looked strong candidates for fourth – but now they could miss out on Europe full stop. 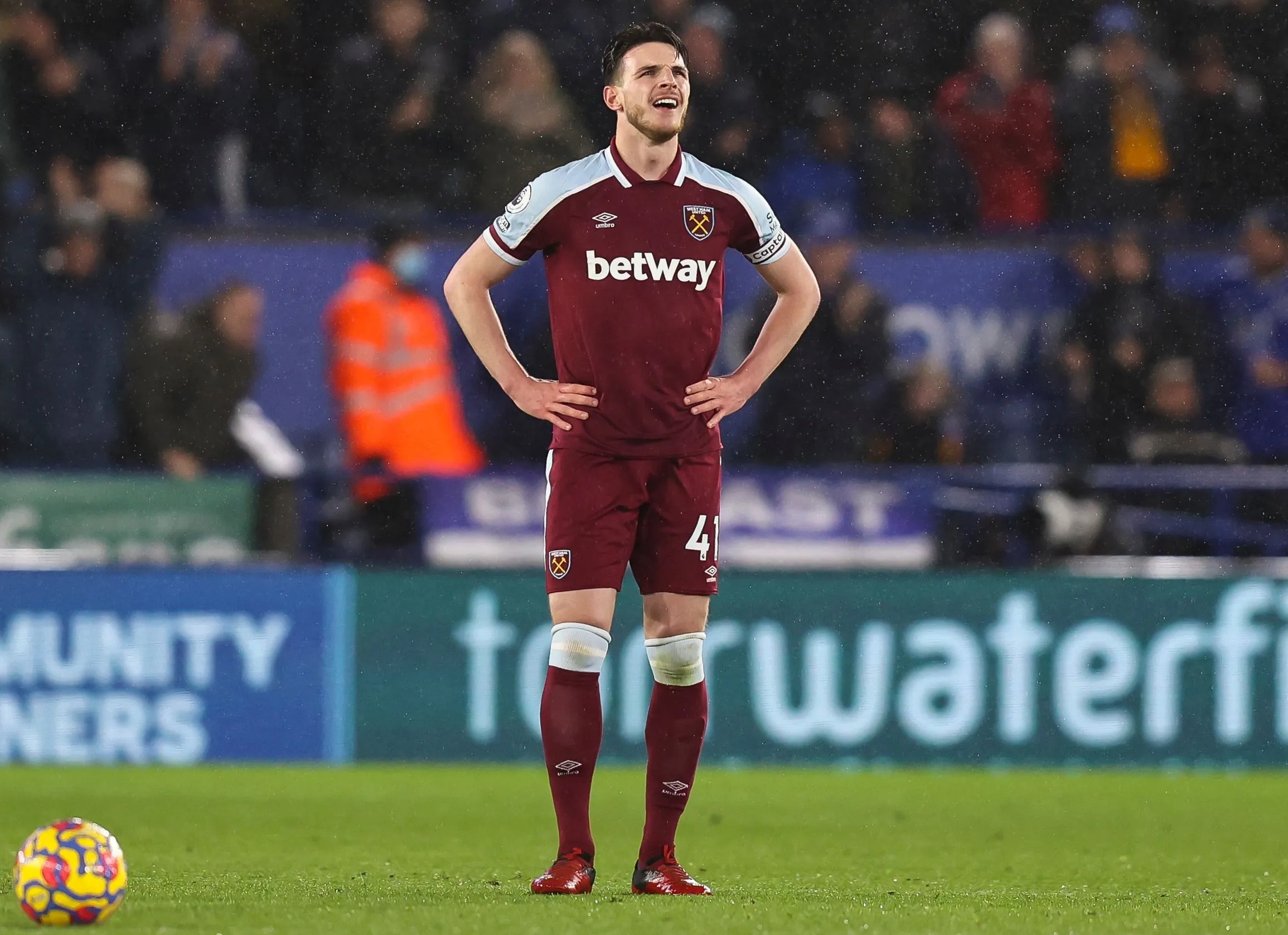 THE Gunners have THREE games in hand over West Ham and Man Utd and have been looking strong in recent weeks.

Mikel Arteta's side still face the daunting prospect of having three crunch matches yet to be scheduled, with Liverpool, Chelsea and Tottenham all currently yet to hit the fixture list.

Of their other matches, only Man Utd and West Ham are real dangers for them, with the likes of Leeds, Newcastle and Everton to close out their campaign.

While Arsenal hold the aces in terms of games in hand, points on the board is the most important thing.

The Gunners must win their game in hand to press home their advantage. 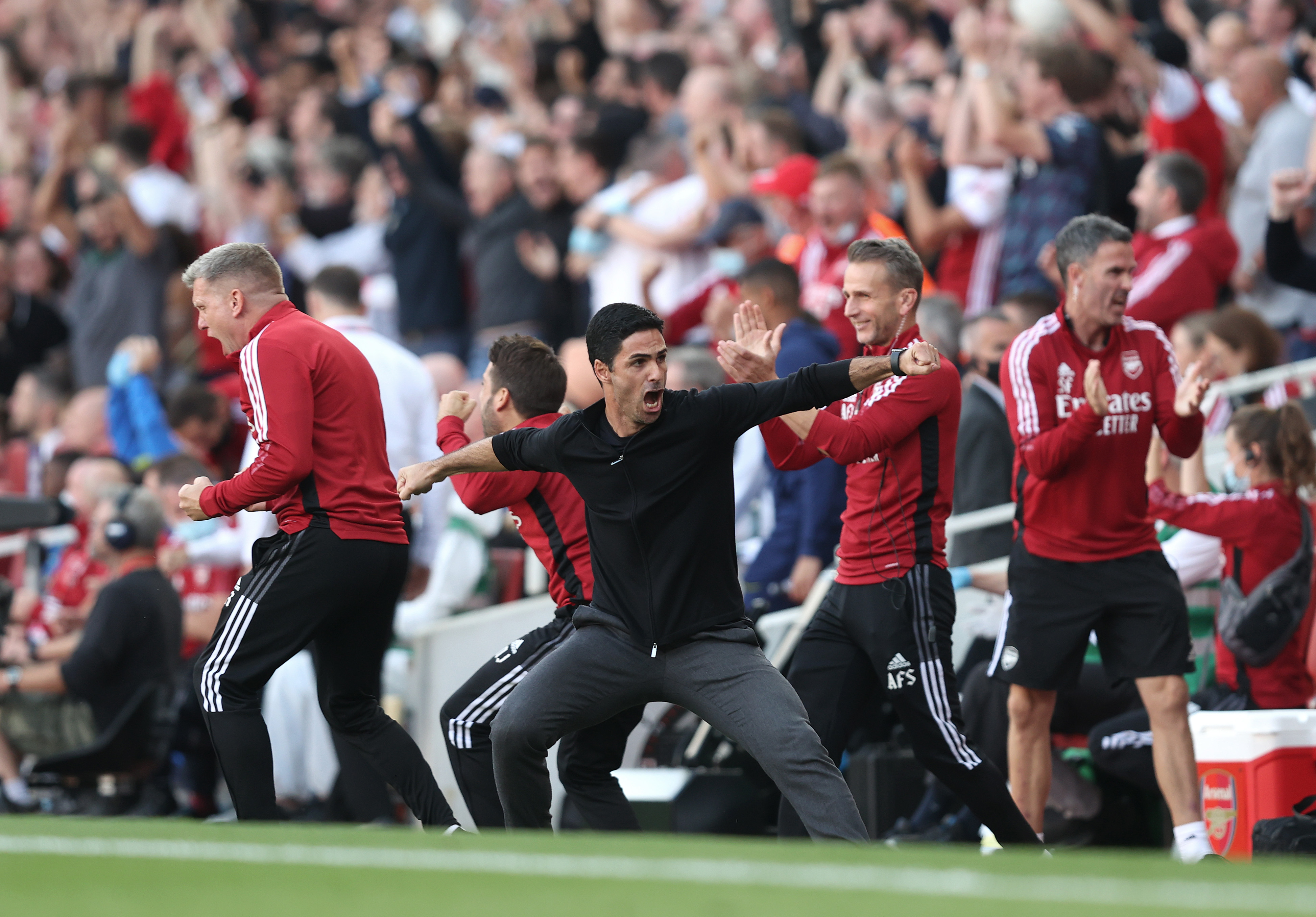 EVEN winning their two games in hand and discounting Arsenal and Spurs' matches to be played may not be enough for Wolves to sit fourth.

The Molineux side are currently six points adrift of Man Utd and have an inferior goal difference, too.

While their run-in doesn't appear to be the toughest of the five clubs chasing fifth, they must still face Arsenal, Man City and Chelsea.

And Wolves bring the curtain down on their season with a trip to Anfield who could yet be fighting for the title on the final day.

They'll want points on the board before that day. 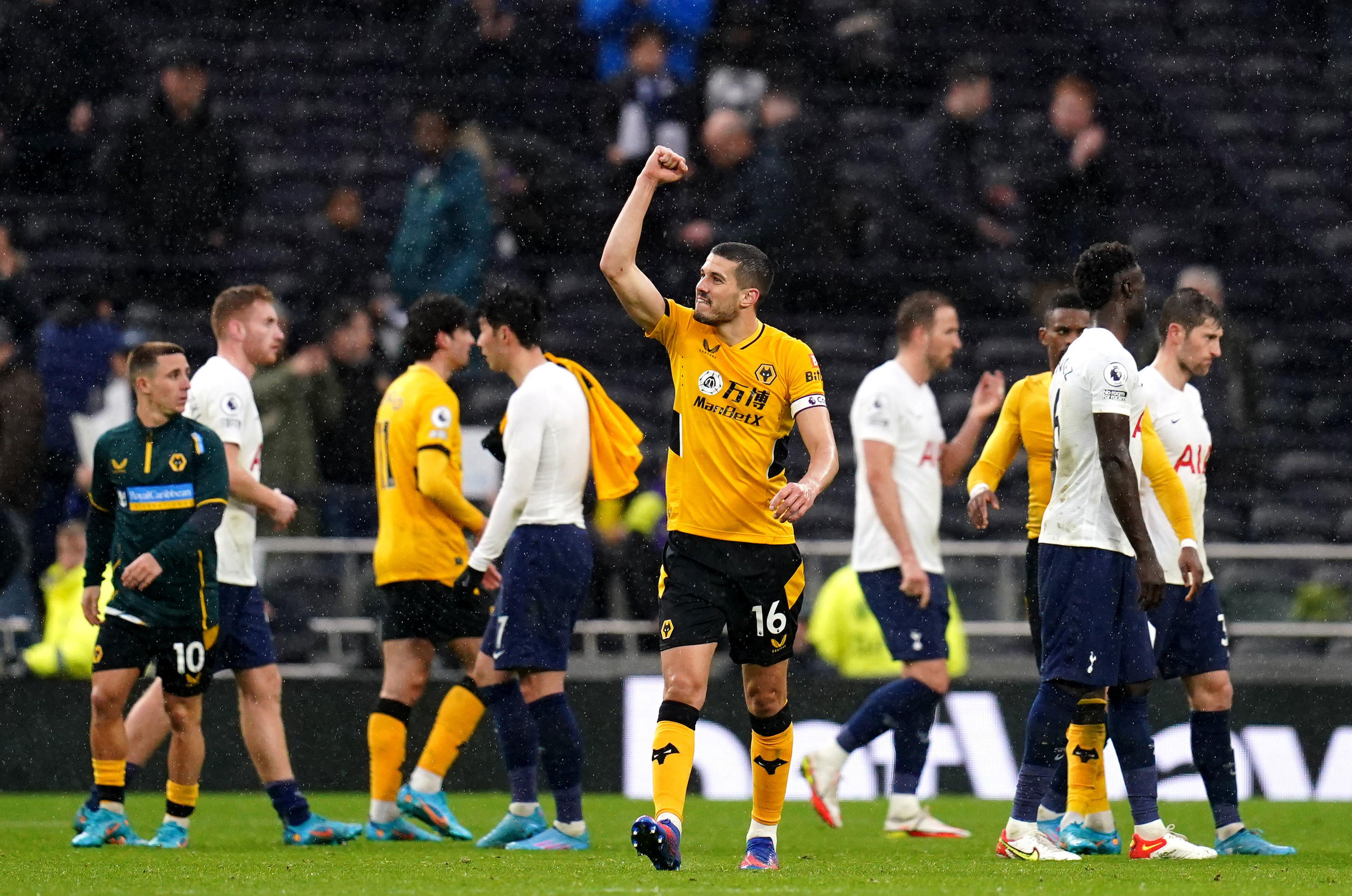 SPURS have now lost three straight Prem games, including a 2-0 defeat to rivals for a European spot, Wolves, in their last match.

Antonio Conte and Co do have three games in hand on fourth-placed United and will overtake them if they win their games in hand.

Arguably, Arsenal pose the biggest threat to Tottenham's top-four hopes – if they can recapture their own form.

Spurs face Arsenal in one of the matches yet to hit the schedule.

But they also face trips to Man City, United AND Liverpool – as well as hosting European rivals West Ham in a huge six-pointer. 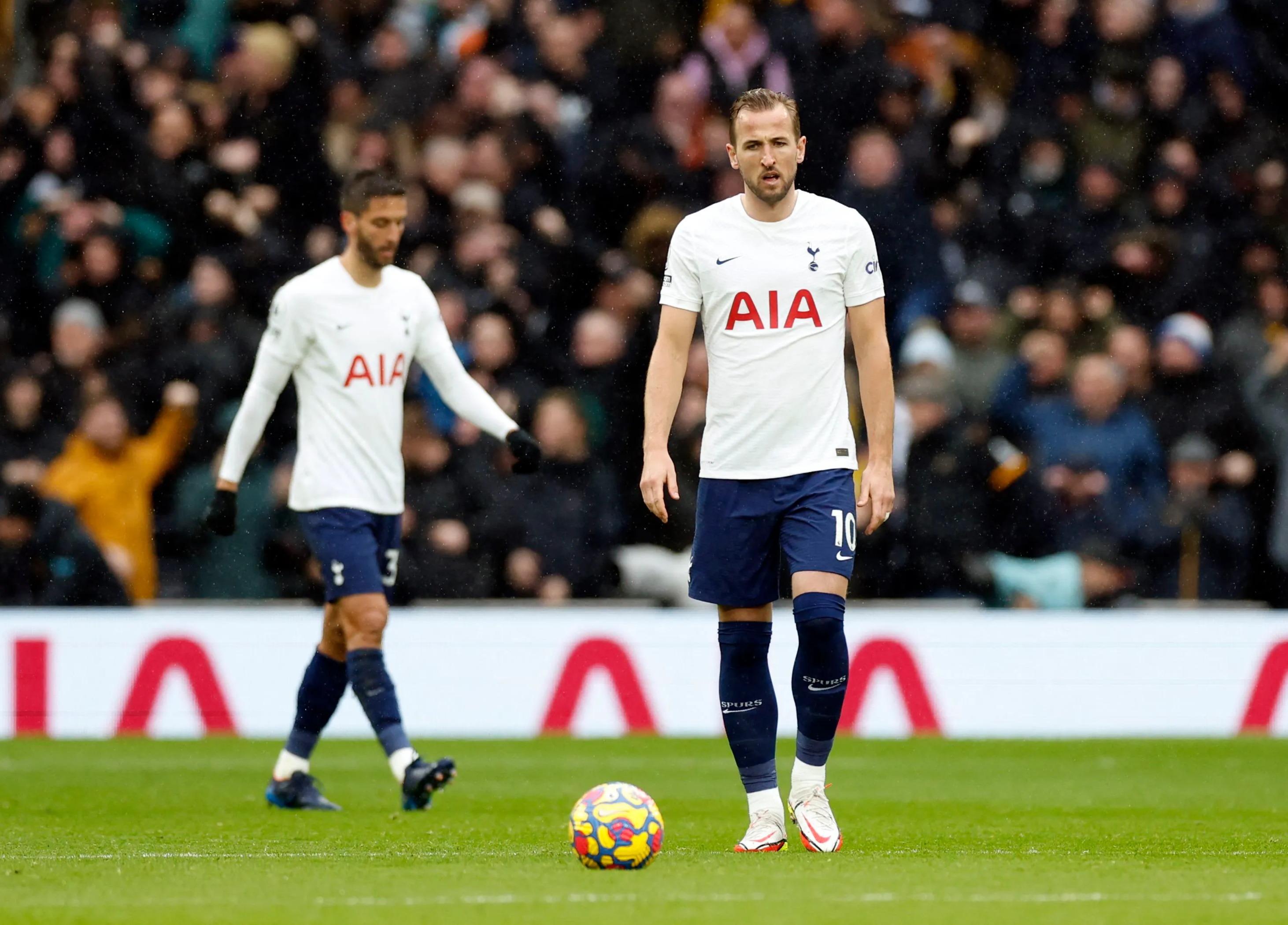