The 19-year-old has netted an astonishing 28 goals in 22 games this season, and is also being courted by the likes of Manchester United and Borussia Dortmund. 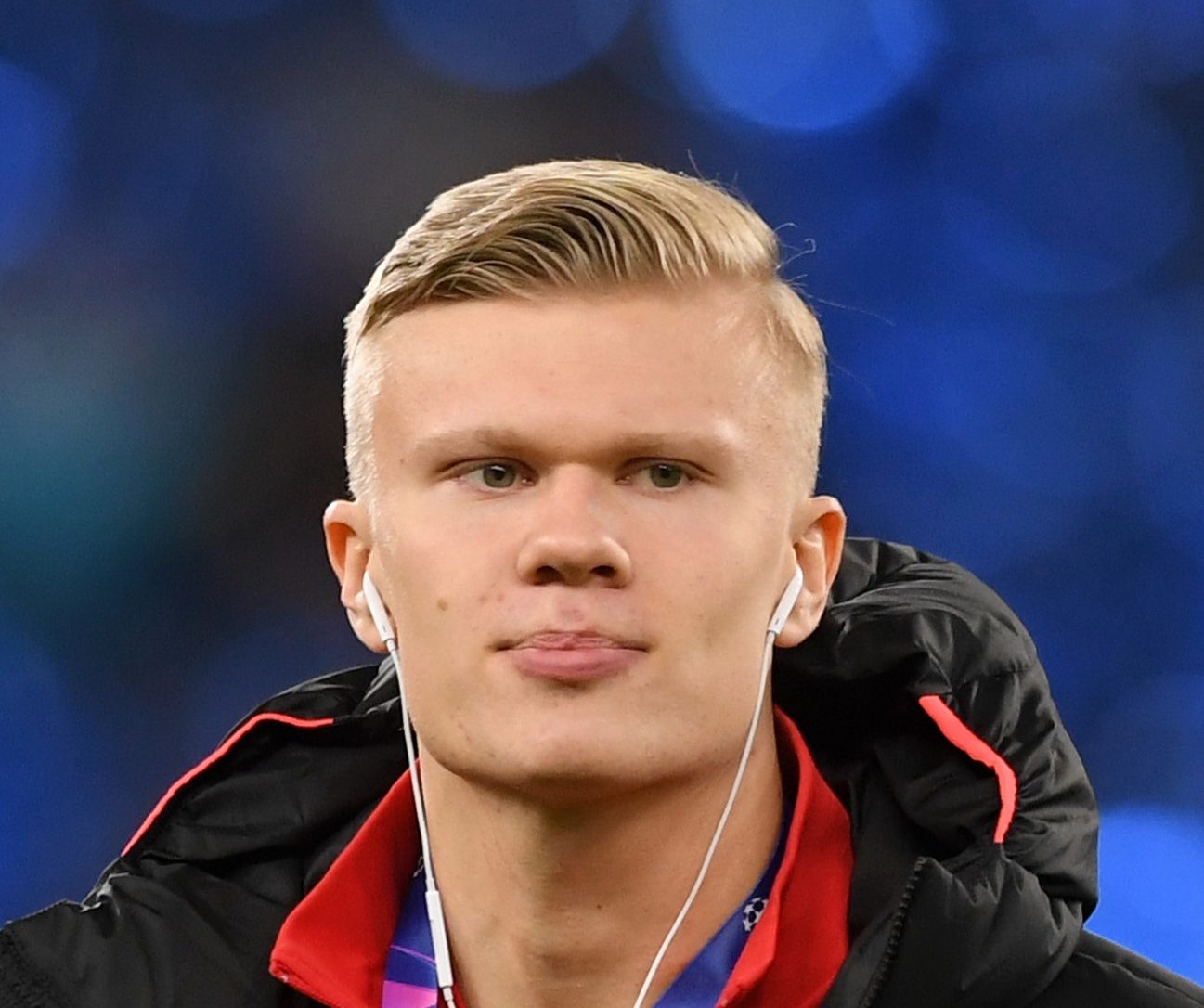 Haaland is expected to be available for £16.7million thanks to a release clause.

And Nagelsmann told Kicker that initial talks with the Norway international have gone well.

He said: "I tried to explain to him in good English what my idea of football is. I think it went quite well.

"You can say relatively little after such conversations, because they are usually very one-sided. You say a lot as a coach while the agent and the player mostly listen."

The highly-rated 32-year-old coach was then asked about whether a win in the Bundesliga over Dortmund next week could help their chances of signing Haaland.

He smiled as he replied: "You'll have to ask him about that. It could be a factor."

Manchester United are also set to open talks with him, but their former hitman Dimitar Berbatov has warned his former club against moving for the former Molde striker.

He told Betfair: "I don’t think United need to sign a striker in January as they have decent options up front already.

"I want Marcus Rashford to get better and better, I’m a big admirer of Anthony Martial and am keen to see Mason Greenwood get more time on the pitch.

“I think United have the talent there and signing a new striker, whether it’s an emerging talent like Haaland or the more experienced Mario Mandzukic, could discourage their young players."

Haaland faced Liverpool this week in the Champions League, but failed to net against the Premier League's runaway leaders.