MANCHESTER UNITED have been dealt a blow in their pursuit of Christian Pulisic with Chelsea set to reject loan offers, according to reports.

The Red Devils are believed to be interested in the services of the American who has energised his season with impressive World Cup displays. 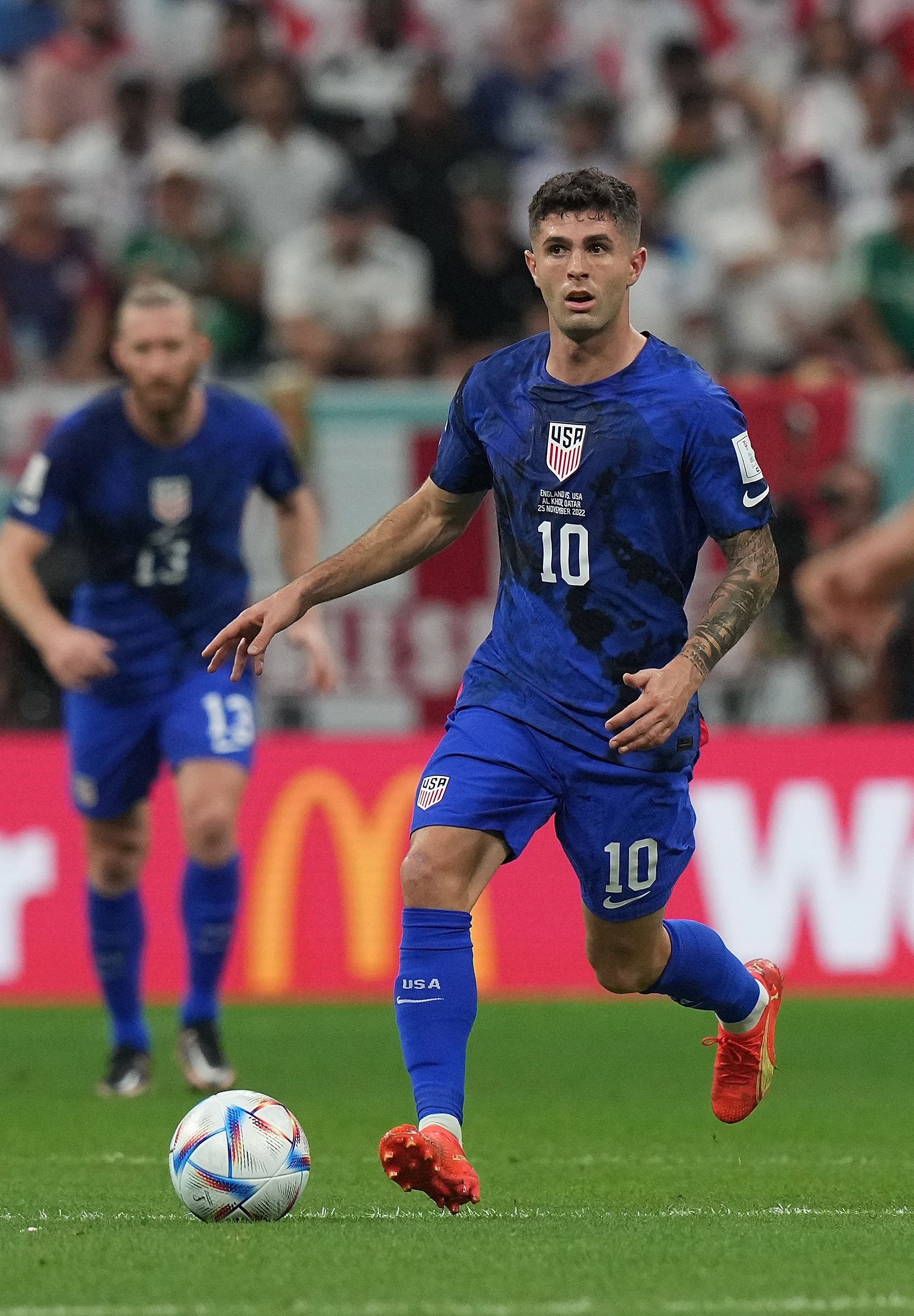 Pulisic had been struggling at club level with Chelsea but appears back to his best with the United States in Qatar.

He provided a stunning assist for Timothy Weah's goal against Wales before being awarded the Man of the Match against England, when he rattled Jordan Pickford's bar with a brilliant effort

Despite the Blues being reportedly happy to let him go, it appears clubs will now have to plump for a permanent deal.

The Mail reports that Graham Potter's side are not interested in any loan deal, which is what United favoured. 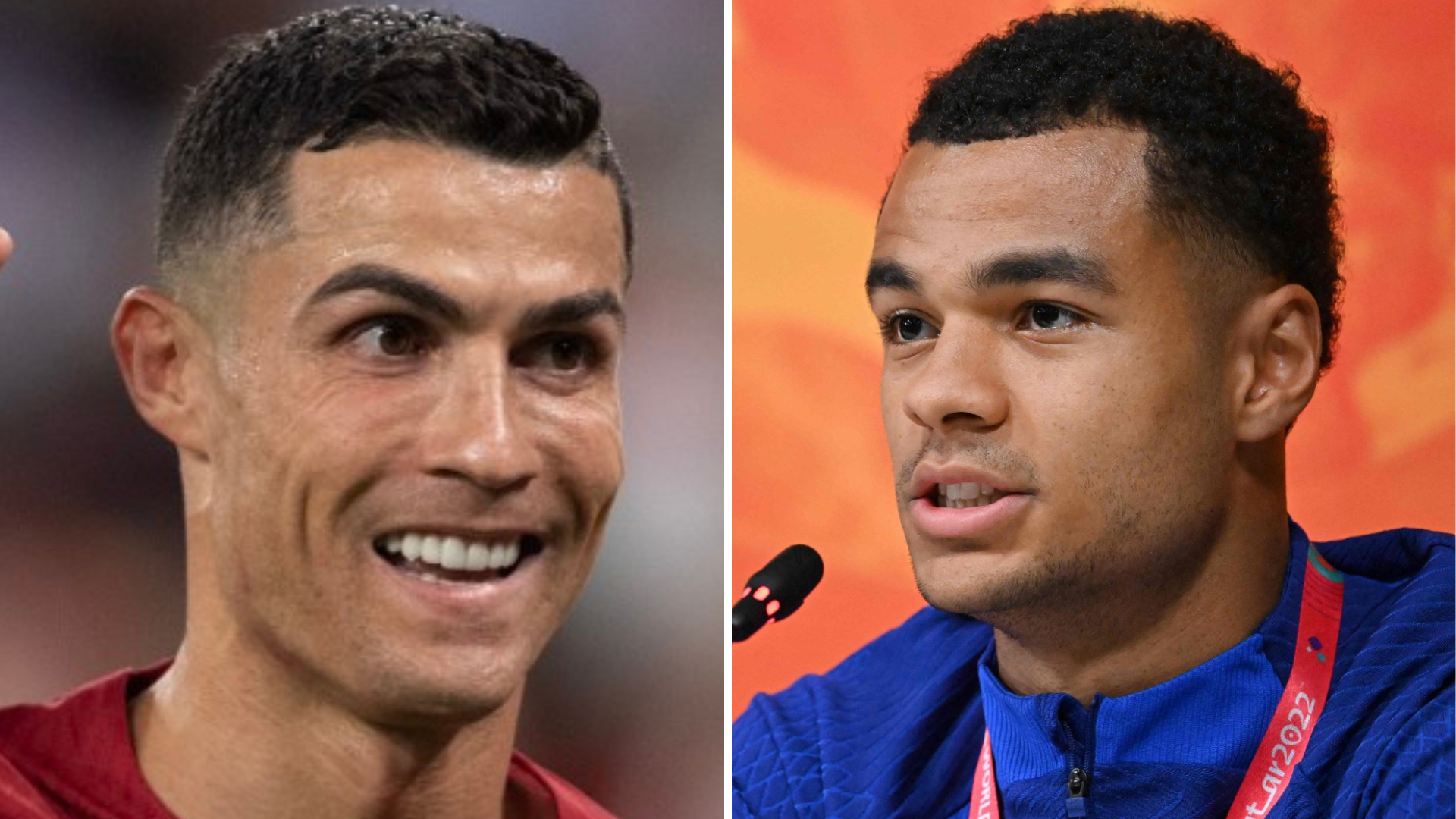 The 24-year-old would have represented a cheap and short-term attacking boost to United who will be eyeing a Champions League place once the domestic season resumes.

He could have also served as a replacement to Cristiano Ronaldo after his dramatic and public falling-out with the club.

Arsenal and Newcastle are both believed to also be interested in the attacker.

When he first joined Chelsea, Pulisic was a breath of fresh air to Blues fans and produced a few stunning individual moments of quality.

Inside the life of Jill Scott's fiancée Shelly Unitt

But he has struggled in recent months and fell out of favour with both former boss Thomas Tuchel and the German's successor.

The winger, nicknamed 'Captain America' has started just three Premier League games this season and has only one goal in 18 appearances in all competitions.

Pulisic, who signed for the club in 2019, is entering the final 18 months of his deal and there have been no noises around the club about a potential renewal.