MANCHESTER UNITED are still on the way up with the title and Cup in touching distance.

That’s the view of Ole Gunnar Solskjaer, who has overseen their recovery in his two years in charge. 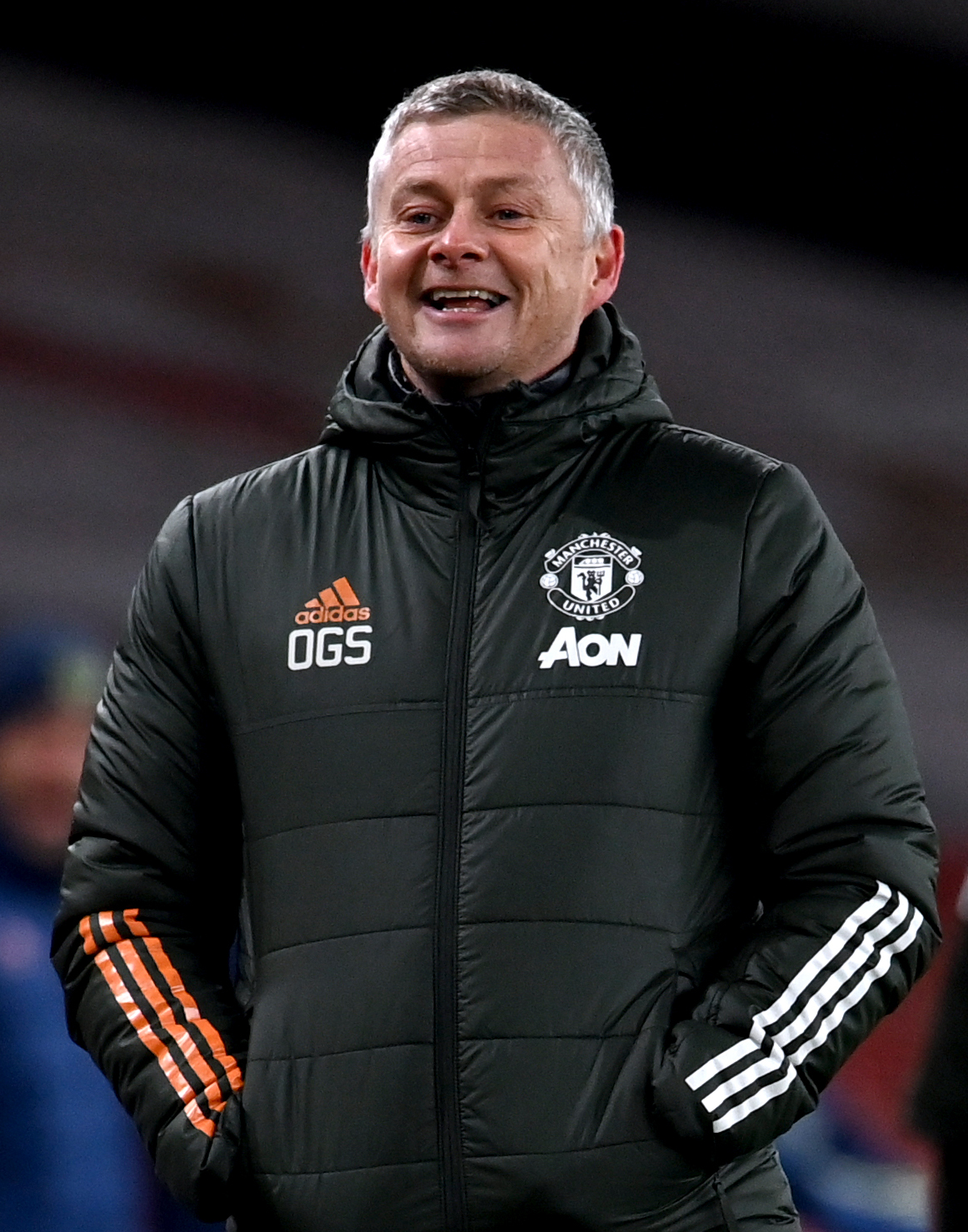 They stand second in the Premier League and are in the last eight of the FA Cup, although their drop from the Champions League into the Europa has to be seen as a failure.

Boss Solskjaer said: “You go into every season trying to improve if you improve that’s a step forward.

“Is it a big enough step forward? We’ll have to see at the end.

“We’re still in competitions, we’re in the quarters of the FA Cup, still in Europa and second in the league, at the moment it looks like we’ve improved.”

Solskjaer insists that now is the time to see if his team in up to the challenge of making the next step.

He said: “Going into the deciding period of the season it’s now that we have to kick on and keep our consistency, get the quality, higher eradicate some of the mistakes and be more clinical in front of goal.

“I don’t want to say what is successful at the moment but we have a chance to end this season with a feeling of this season being successful if we improve because we’ve shown qualities that can win us trophies.”

Meanwhile, Solskjaer has reportedly drawn up a five-man centre-back shortlist of potential summer recruits in his struggle to find the right partner for skipper Harry Maguire.

But Aston Villa's man-mountain Tyrone Mings is rated another possibility.

The other two names currently being touted are Sevilla's Jules Kounde and Braga ace David Carmo.

It has also been claimed England attacker Jadon Sancho's exit from Borussia Dortmund is all but certain.

The Germans could be prepared to take £20million less than the £108m they held out for last summer, when it is understood they rejected United's offer to pay in instalments.