OLE GUNNAR SOLSKJAER has desperately asked Manchester United's board to meet Porto's demands for Alex Telles, according to reports.

The Red Devils are hoping to secure greater competition for Luke Shaw before Monday's transfer deadline. 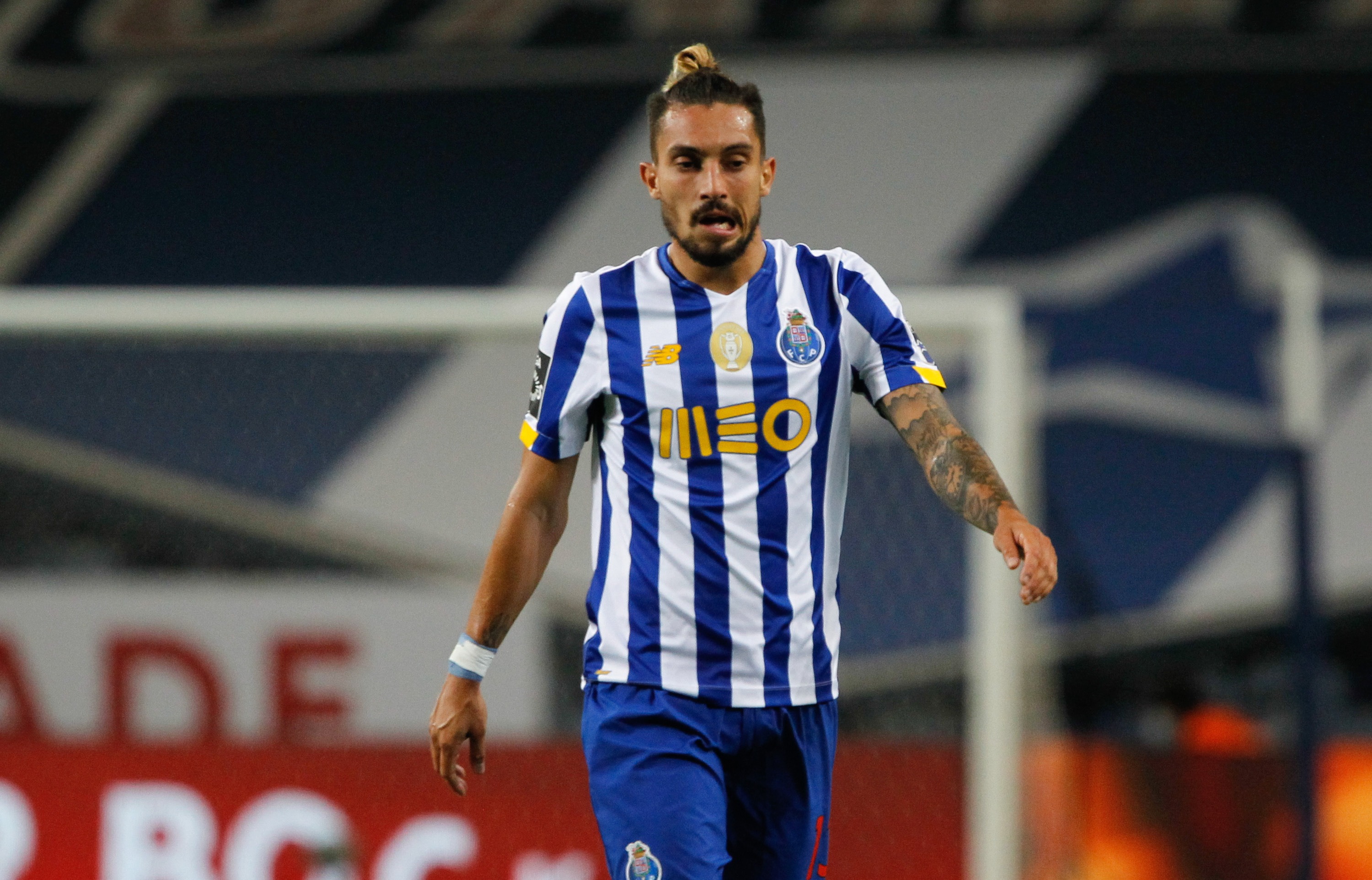 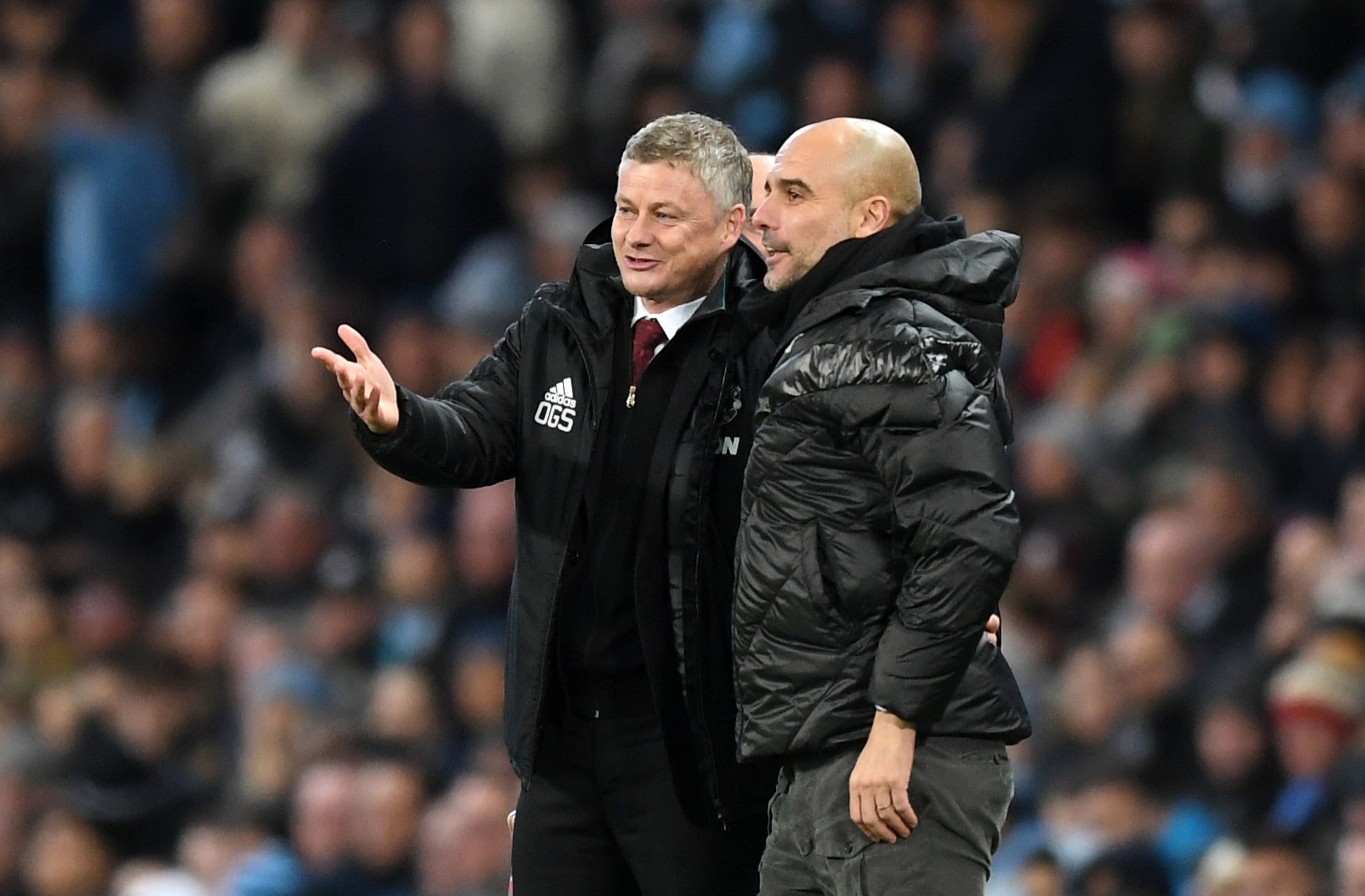 And club chiefs are hoping to sign Brazilian Telles, who has just one year left on his contract.

United have already had a bid of around £12m knocked back by the Portuguese giants -who are said to be holding out for around £18m.

Yet the club are reluctant to meet Porto's fee because they can agree a pre-contract agreement to sign him for nothing next summer in January.

But according to the Mirror, Solskjaer is desperate to land Telles now and has pleaded with the board not to miss out on him for the sake of £6m.

The 27-year-old and his agent Pini Zahavi are believed to have already agreed personal terms with United.

However, the Red Devils could still be pipped to Telles' signature after rivals Manchester City made an enquiry over the defender.

90min claim that Pep Guardiola's side been offered Telles – a player they do rate and have scouted in the past.

City have been linked with signing a new left-back with doubts over Oleksandr Zinchenko and Benjamin Mendy.

Guardiola is said to be keen to be reunited with Bayern Munich star David Alaba while he has also kept tabs on Nicolas Tagliafico.

Though Telles would present a cheaper option than both taking to account Alaba's mammoth wages and Ajax's £23m asking price.

The Brazil International has made 194 appearances for Porto since joining from Galatasaray in 2016.