MANCHESTER UNITED target Brendan Rodgers has been told to axe Cristiano Ronaldo and implement high-pressing football, should he take the Red Devils job.

SunSport revealed that the Leicester City boss has been contacted by Old Trafford chiefs about taking the job left vacant by Ole Gunnar Solskjaer's sacking. 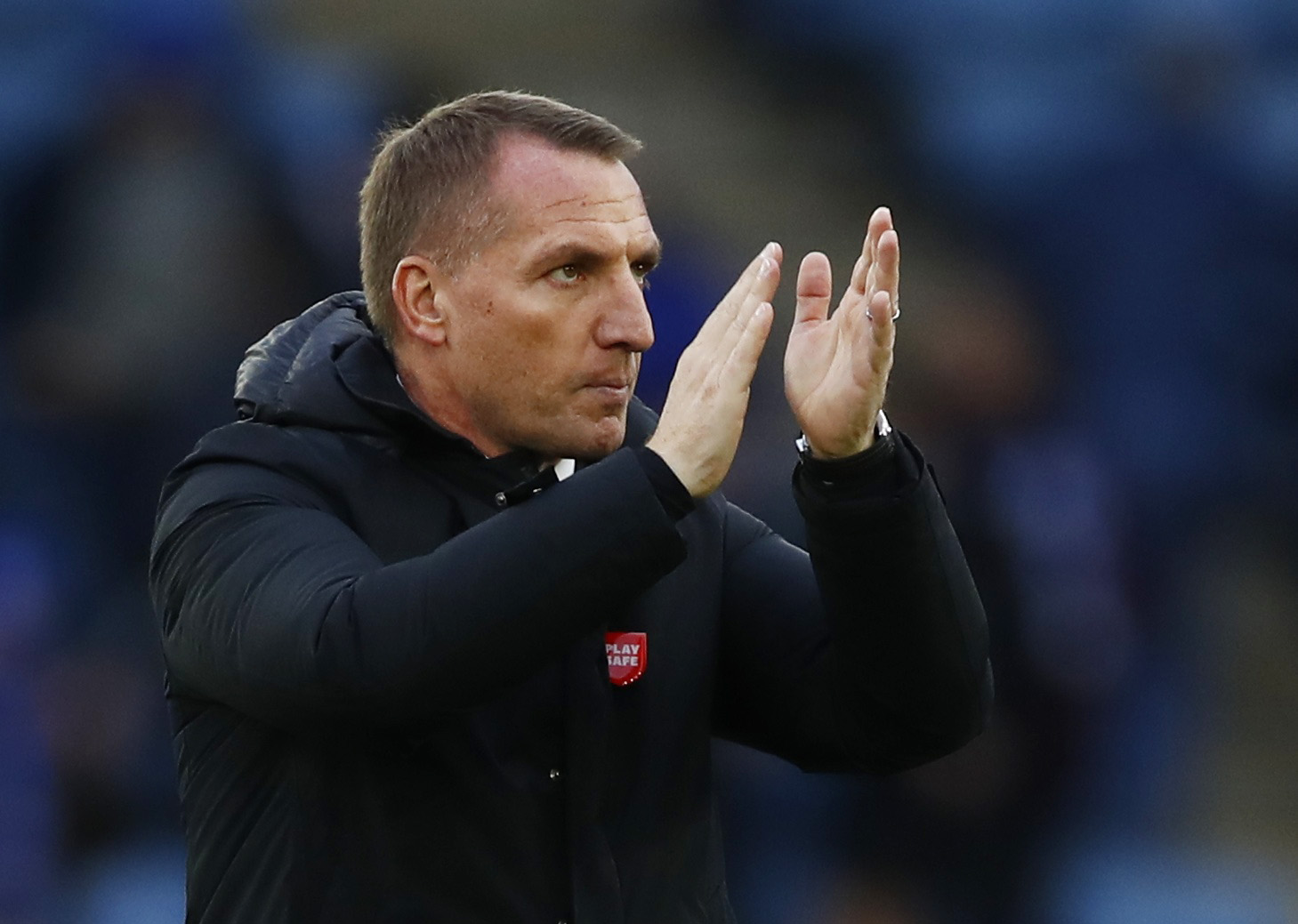 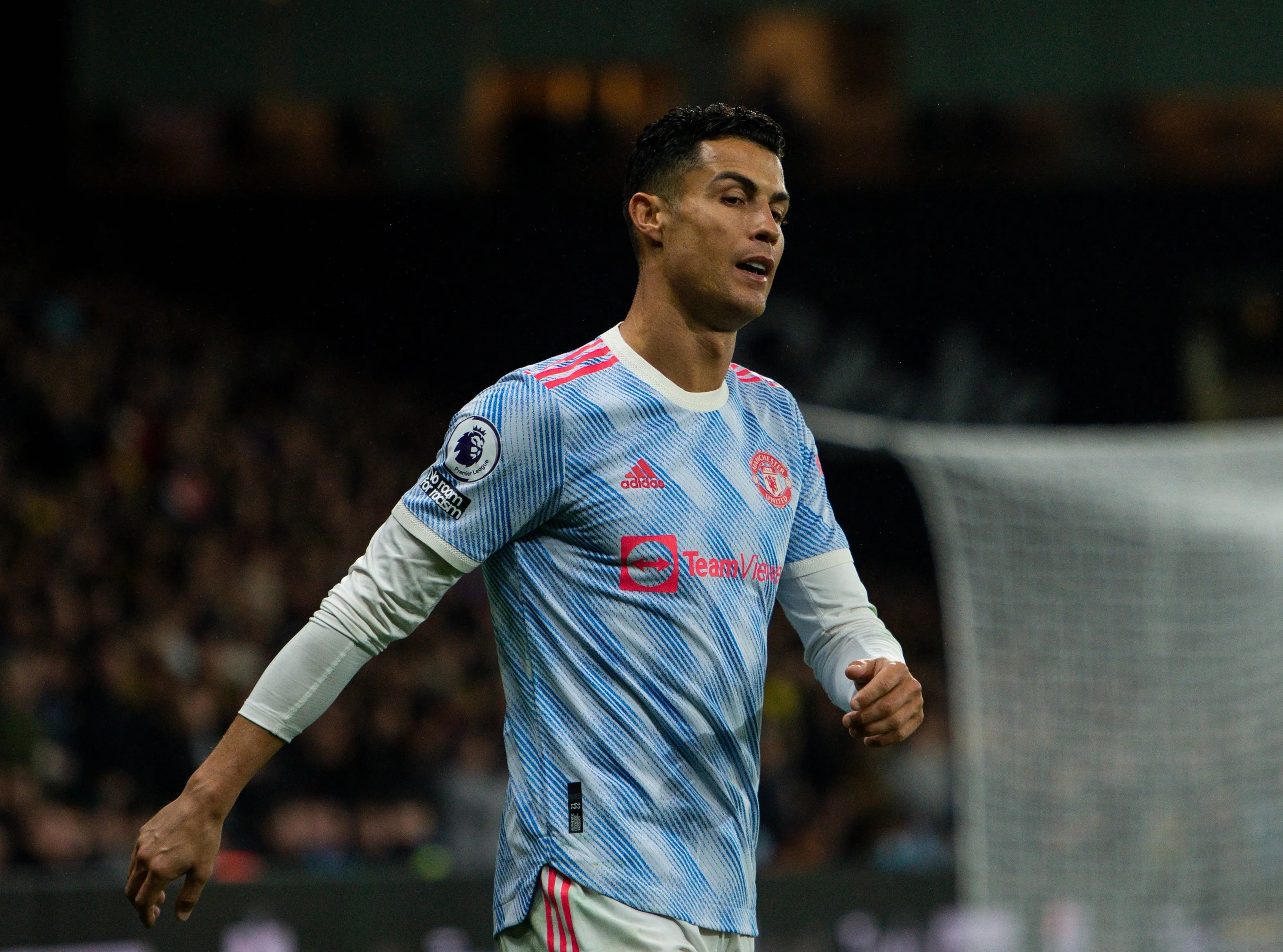 Should Rodgers take the job, he will have a tough task on his hands turning around Man United's season.

But pundit Carlton Cole believes he's the right man for the job.

He told talkSPORT: "Leicester fans are going to hate me for this one but I feel Brendan Rodgers could go in and I feel he would be the right man for the Man United job.

"Get rid of Ronaldo, he’s [Rodgers] going to have to usher him out.

“The reason why, because if you have someone like Brendan he wants to build for the future.

“They’ve got a few prospects in that team that have not even played yet, very good players, and there’s talk of Jude Bellingham coming in as well.

"You’ve got to plan for the future – is Ronaldo the future of Man United?

“He’ll eradicate the players that are not fitting into that formation or system, he has to otherwise he’s going against his own morals.”

Quizzed about why Rodgers should get rid of Ronaldo, who has scored nine goals in 13 games this season, Cole explained: "Man United need to be a high pressing team, they need energy, they had that going on last season to be honest, they had it.

"Then coming into this season and getting Ronaldo, you’re not going to turn down Ronaldo if he’s going to come to you so they have to ride it.

"Ole, I don’t think he’s figured it out how to go back to last season and add Ronaldo to build for the future.

"Ronaldo is the main man now and he’s scoring all the goals and important ones as well, but it’s not helped him at all, getting into this season with Ronaldo. This season has not been good for United." 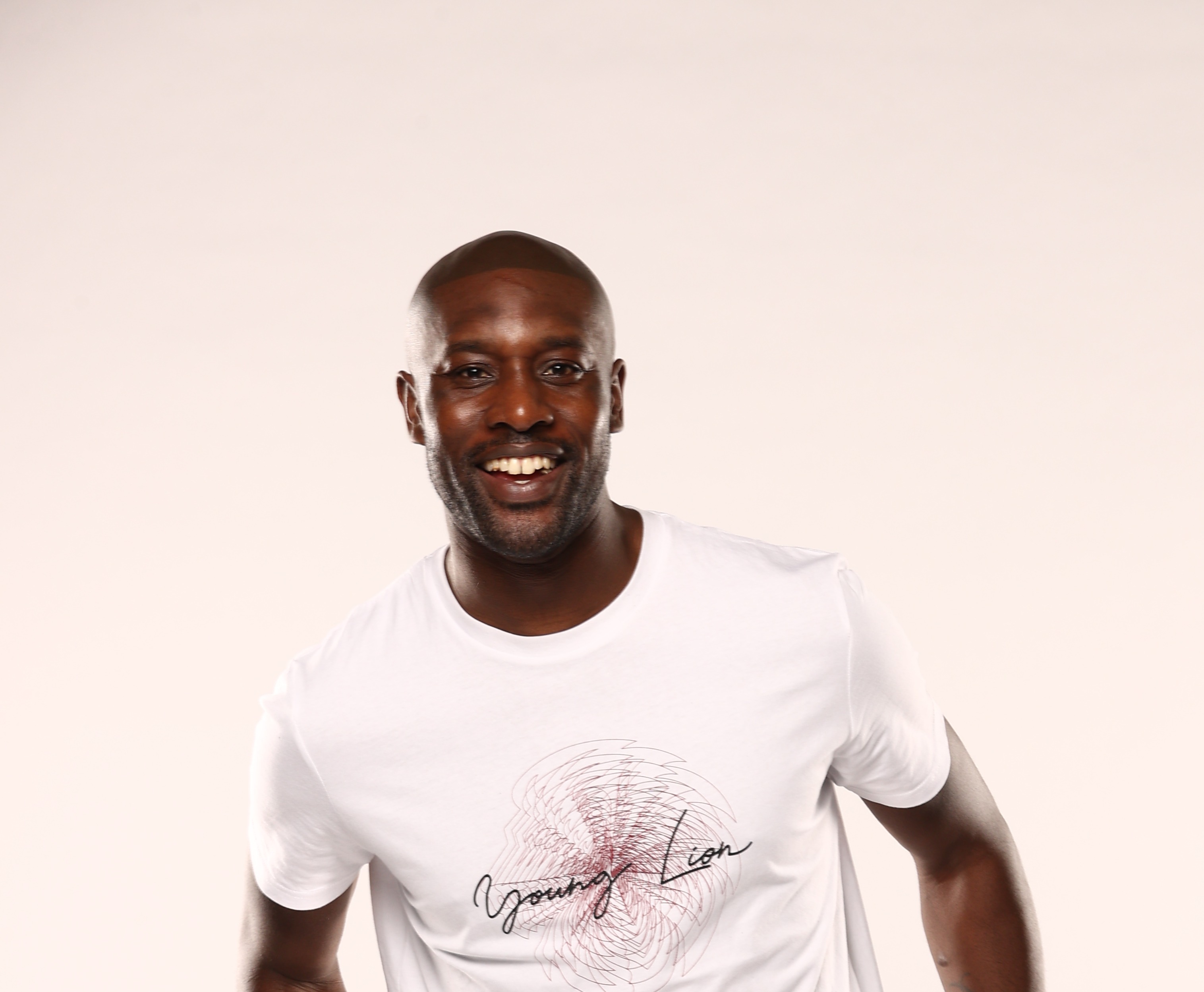