MANCHESTER UNITED are close to completing a double defensive swoop for Raphael Varane and Kieran Trippier.

Both deals are all but done with announcements expected towards the end of next week. 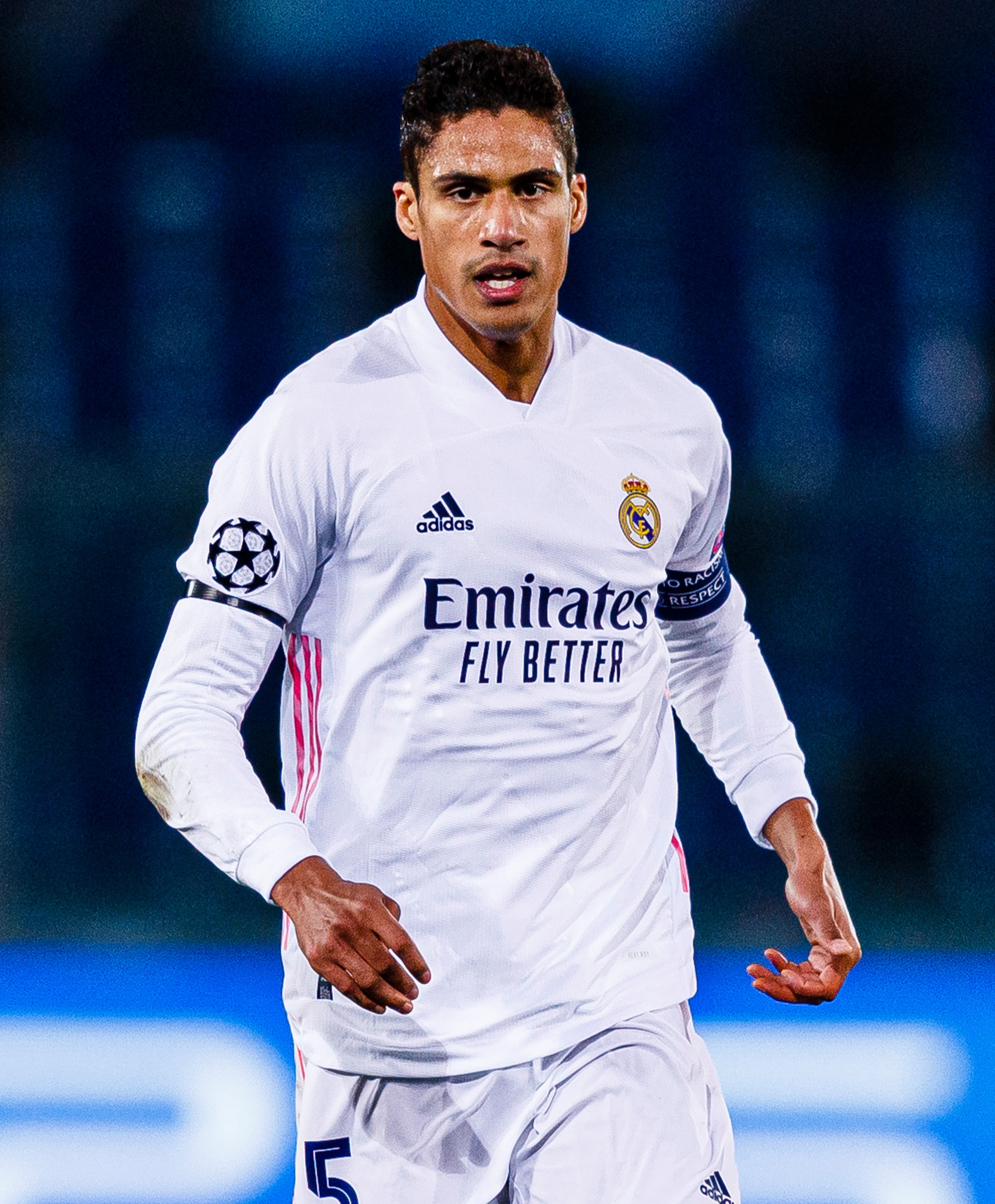 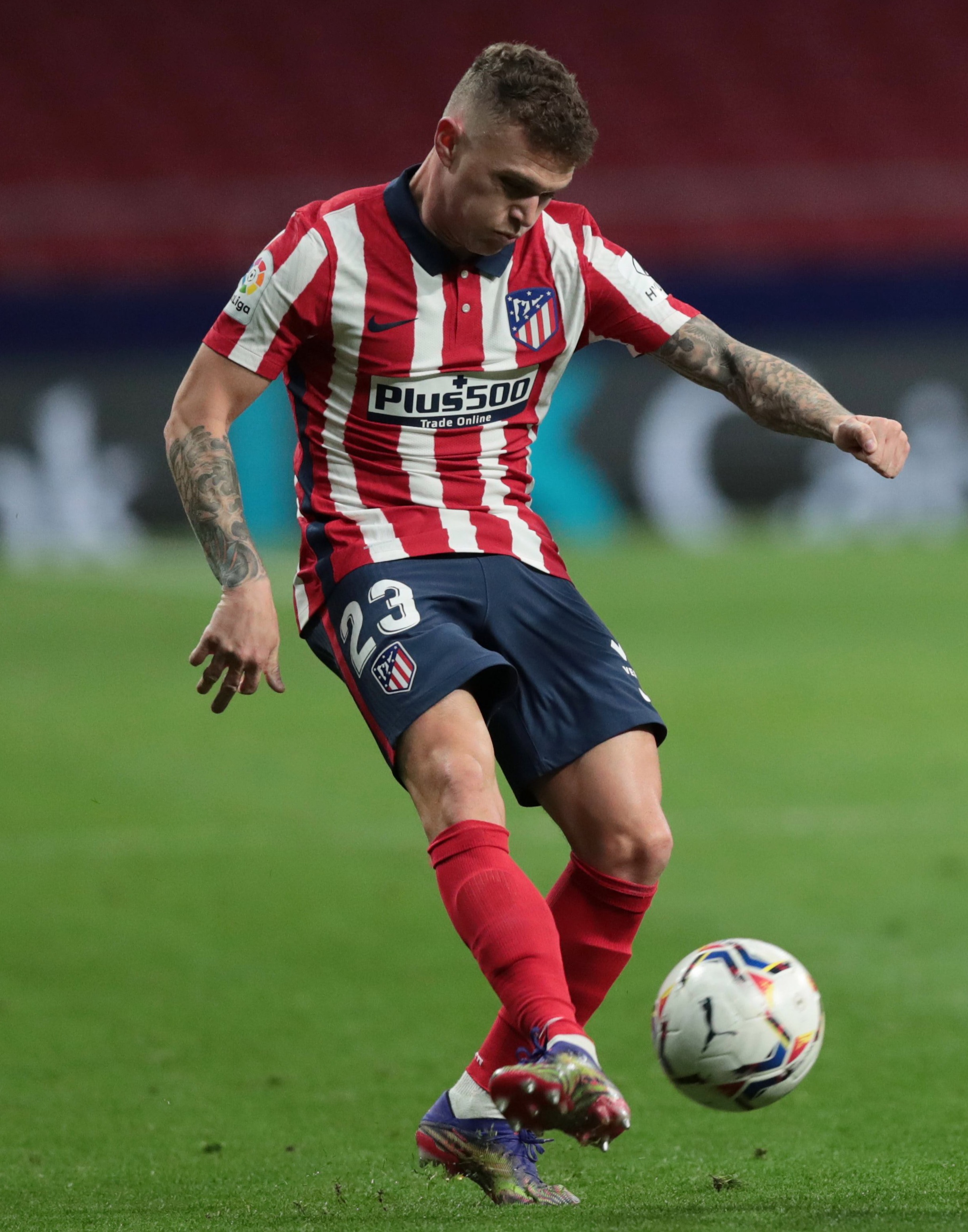 United look set to hand Real Madrid a £50million fee for Varane, 28, despite the French international centre-back having just one year left on his Bernabeu contract.

England full-back Trippier, 30, wants the move to Old Trafford after two successful years at Atletico Madrid — and a transfer worth £18m is in the final stages.

The two deals will take United’s spending to more than £140m this summer with the arrival of winger Jadon Sancho from Borussia Dortmund for £73m.

Spanish giants Real initially wanted £60m for Varane but have to sell now to get a fee having lost Sergio Ramos to Paris Saint-Germain on a free.

Varane’s representatives are understood to have negotiated terms over a five-year deal.

He also believes he could move Wan-Bissaka inside as part of a three-man backline.

Trippier can play right-back, left-back or wing-back and was monitored by United all last season as the ex-Tottenham player won LaLiga with Atletico.