MANCHESTER UNITED will donate the food meant for today's Brighton game to food banks and the flowers to a local hospice.

The Premier League clash was called off on Thursday, two days prior to kick-off. 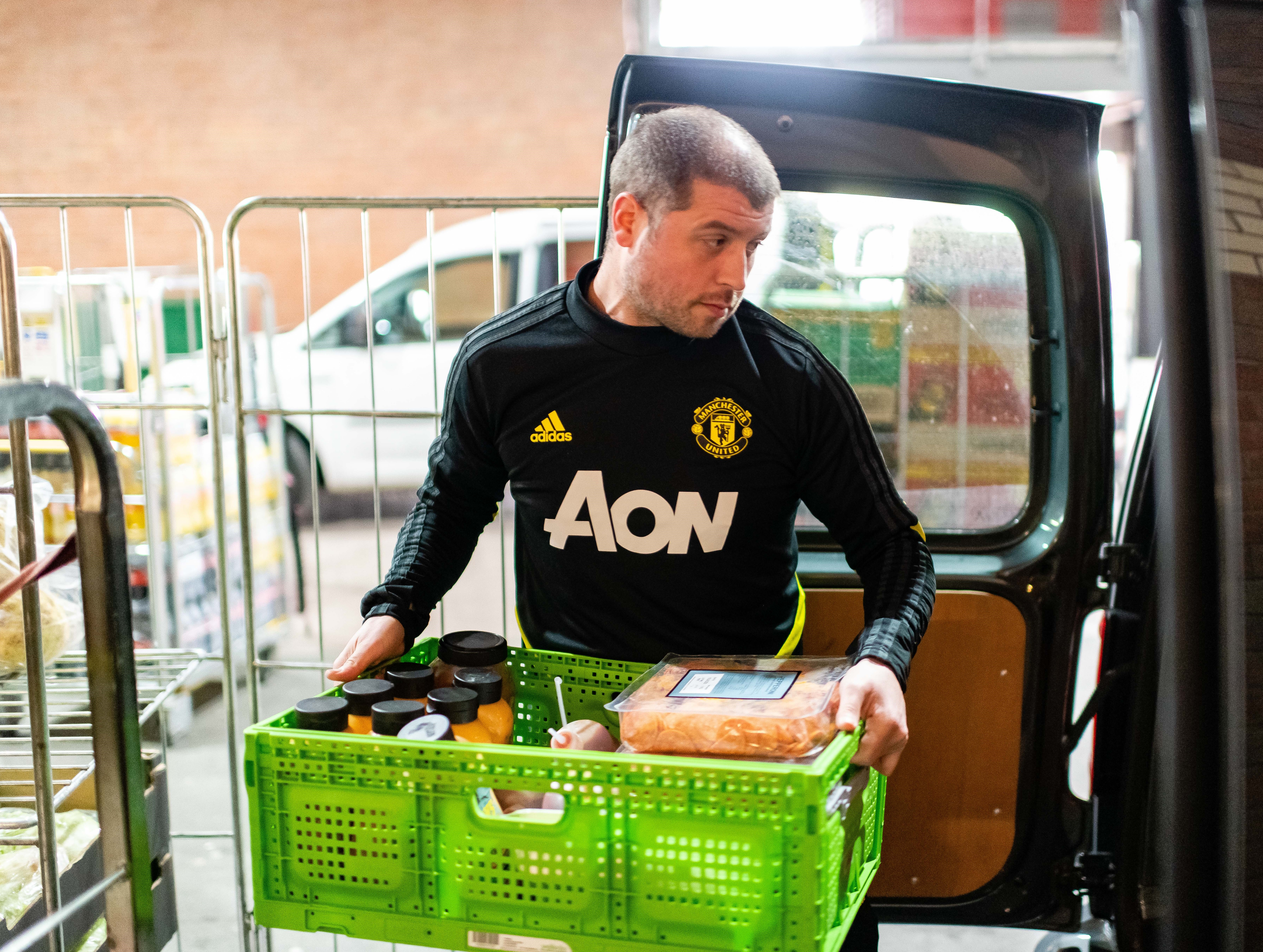 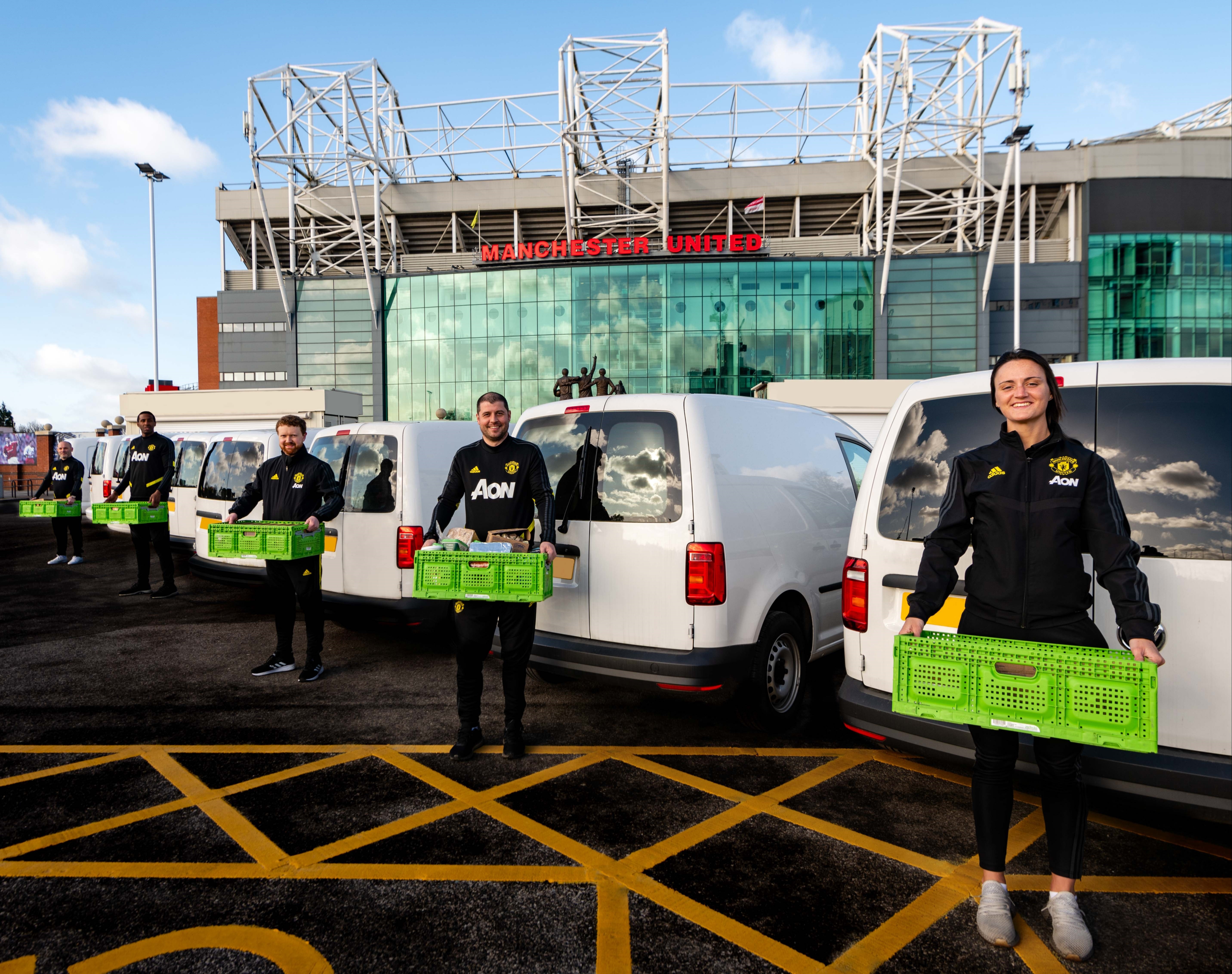 That was after a Covid outbreak decimated the Red Devils squad, which also saw their game at Brentford, supposed to be played on Tuesday, scrapped.

It is believed United had 19 positive cases across players and staff, which forced the closure of their Carrington HQ on Tuesday, with just seven available players.

But with all the preparation work done ahead of the Seagulls' visit for the lunchtime kick-off, the club showed their class with a touching gesture to bless the community.

They pledged to give around 4,000 food items to food banks in the Manchester area, including fresh sandwiches, fruit and vegetables which otherwise would have gone to waste.

Flowers from the VIP suites will be donated to St Ann's Hospice while hospitality gifts will go to local charities.

It is the latest goodwill move from the club, who gave generously during the first lockdown.

United's game was one of the five scheduled for Saturday that were cancelled due to Covid.

Southampton vs Brentford, Watford vs Crystal Palace and West Ham vs Norwich were already off.

And an outbreak in Steven Gerrard's squad saw Aston Villa's fixture against Burnley was canned just two hours before the 3pm kick-off.

Leeds vs Arsenal, the evening kick-off, is the only one still going ahead, as things stand.

Tomorrow, Everton's home clash with Leicester has already been scrapped.

But Premier League bosses remain determined to plough ahead with matches and are not at this stage considering a Boxing Day shutdown.

Club bosses will be invited to Monday’s virtual gathering later today as Prem chief executive Richard Masters works overtime to keep the show on the road.

Masters and other senior League bosses hope the 'emergency measures' brought into operation over the past seven days – including daily lateral flow tests as a condition of entry to training grounds – can stem the fixtures bleeding.