United are desperately searching for creative options in the middle of the park as they deal with injuries to Paul Pogba and Scott McTominay. 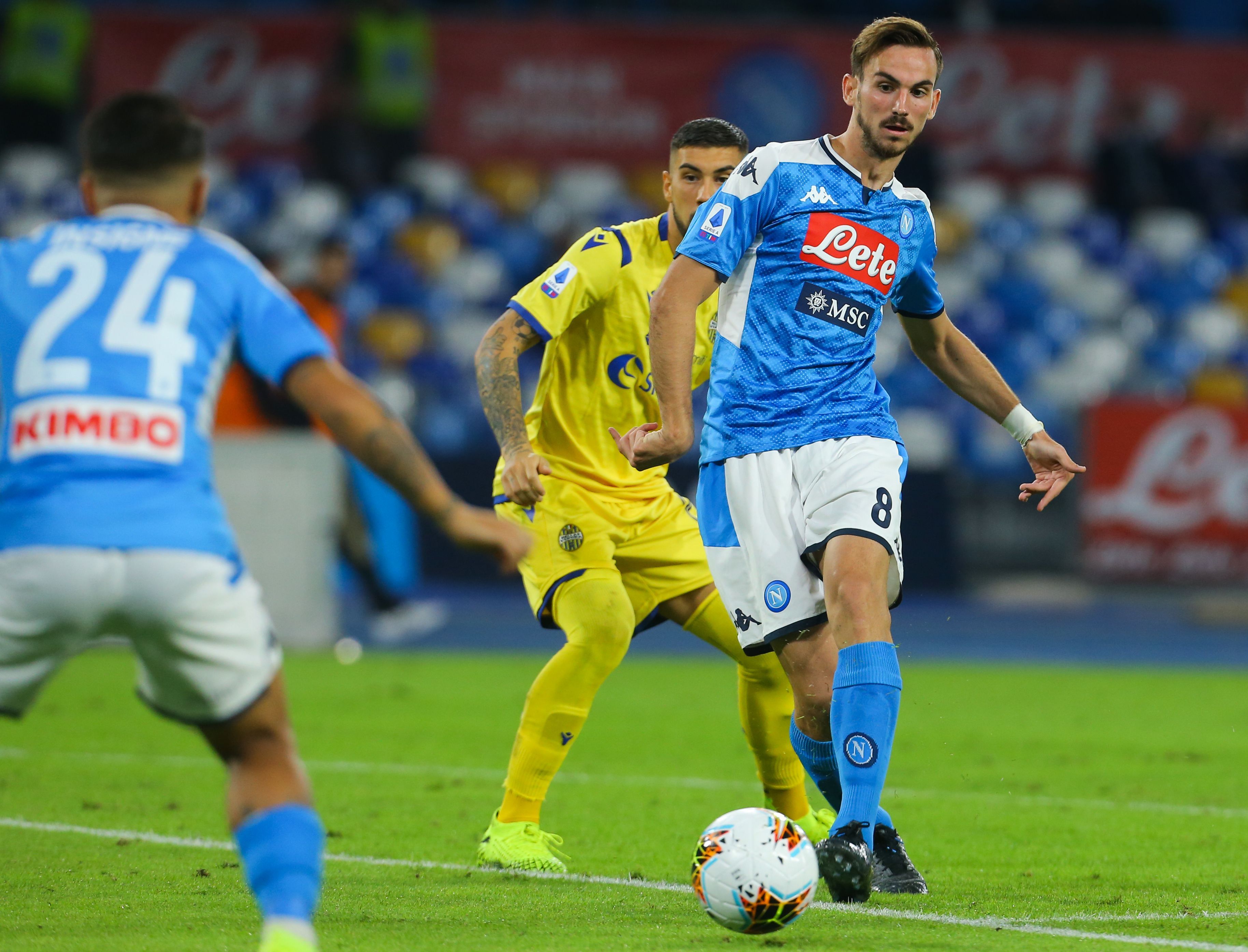 According to calcionapoli24, they have now joined the list of clubs pursuing Napoli’s Ruiz.

But it is understood they will demand closer to £76m for the 23-year-old Spaniard.

Diaz has made 22 appearances this season, scoring once in the league.

He has impressed with his versatility to play in a deep or advanced central role, while even being deployed out wide on occasions.

It is claimed La Liga rivals Barcelona and Real Madrid have both been monitoring the player with scouting trips.

Real are even said to be pushing for a deal to sign Diaz this month, having discussed the move with him in October.

With manager Carlo Ancelotti sacked by Napoli in December after a falling out with president Di Laurentiis, Diaz is thought to be on his way out as well.

United will have to act fast for the 23-year-old, but have also been linked with English pair James Maddison and Jack Grealish.

But both Aston Villa and Leicester have ruled out their star playmakers leaving this month.

United are also said to be leading the chase for £100million Napoli centre-back Kalidou Koulibaly, with the Senegal international reportedly wanting to leave after Ancelotti's sacking.