MANCHESTER UNITED are lining up a summer swoop for Everton midfielder Idrissa Gueye to revitalise Paul Pogba, according to reports.

Pogba, 26, has shown glimpses of his best form under Ole Gunnar Solskjaer, but he has routinely been slated for not turning up in the big matches. 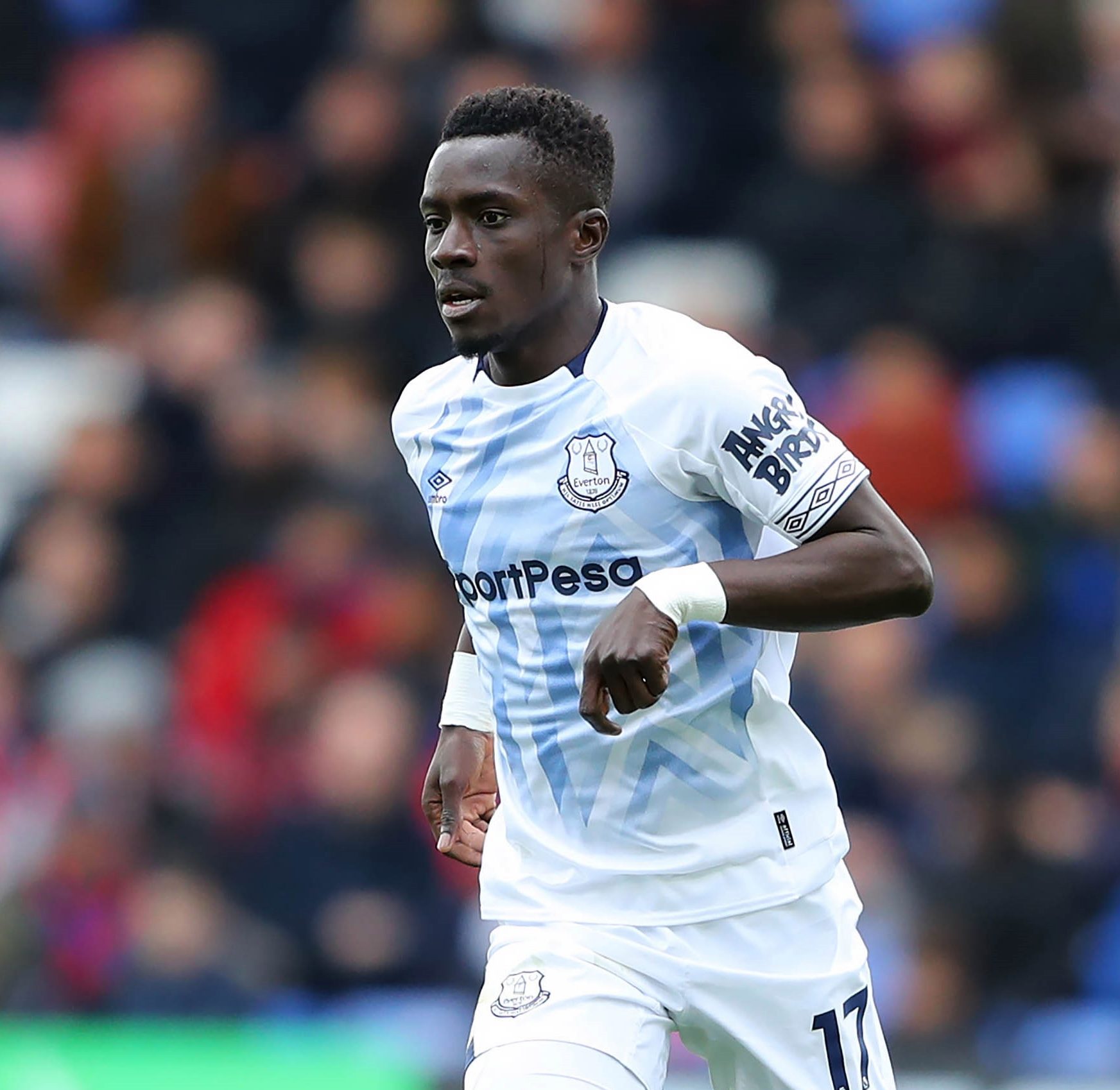 Solskjaer is expected to clear a lot of deadwood from his squad over the summer and Pogba has been continually talked up with a move to Real Madrid.

SunSport revealed last month that United are eyeing a deal for Gueye, 29, as a replacement for Ander Herrera who is set to join Paris Saint-Germain.

Ironically, Gueye was the subject of interest from PSG during the January transfer window.

And according to Sunday's Mail, Gueye is being targeted by United who want to sign a midfield warrior type to extract the best out of Pogba.

The report suggests that the Merseysiders are holding out for a fee of £40million.

With Gueye being a French speaker, the report notes that PSG would be a more attractive proposal but United have the financial largesse to compete.

Gueye has been rock solid for the Toffees this term and produced a domineering display in his side's 4-0 win over the Red Devils last month at Goodison Park.

The Senegalese star could make his final appearance for Marco Silva's men today.

Everton finish off their campaign with a trip to face Tottenham at 3pm.