MANCHESTER UNITED are eyeing a transfer for Braga defender David Carmo, according to reports.

But the Red Devils may have to sell either Phil Jones or Marcos Rojo in order to make a deal happen. 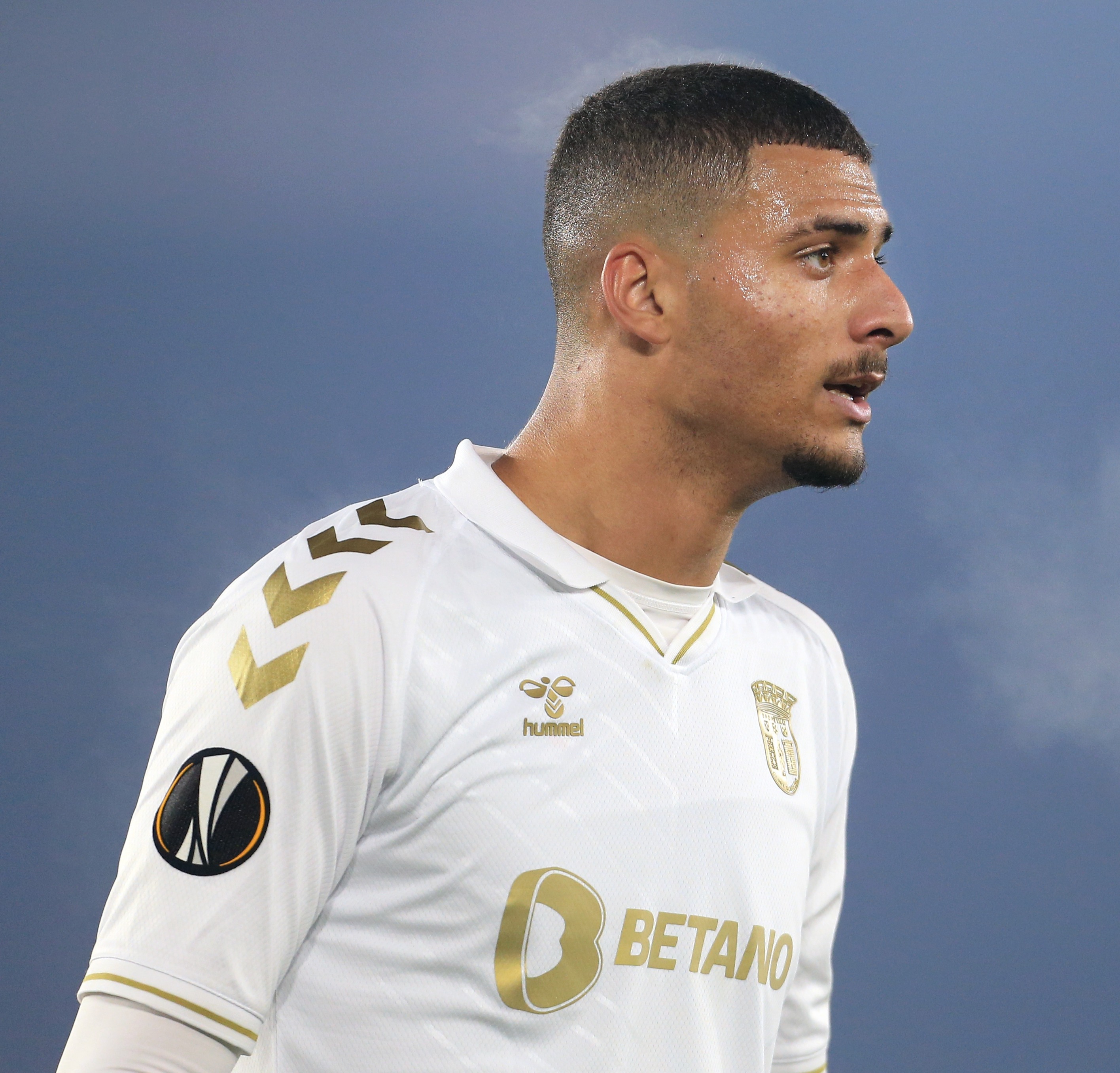 According to ESPN, United have been impressed by the young defender and could consider a bid.

Ole Gunnar Solskjaer wants a left-footed centre-back after missing out on Nathan Ake in the summer.

And the 6ft 5ins Portugal Under-20 international – who played every minute of the season until his red card against Vitoria Guimaraes.

Carmo, 21, got a tough introduction to English football, though, when Braga were thumped 4-0 by Leicester.

But they will face plenty of competition for the 21-year-old both from within England and across Europe.

The report adds Italian sides Roma and Fiorentina are also monitoring him and made approaches in the summer.

Jones and Rojo were both omitted from Ole Gunnar Solskjaer's Champions League squads.

The Argentine did, however, make the cut it into the 25-man list for the league. 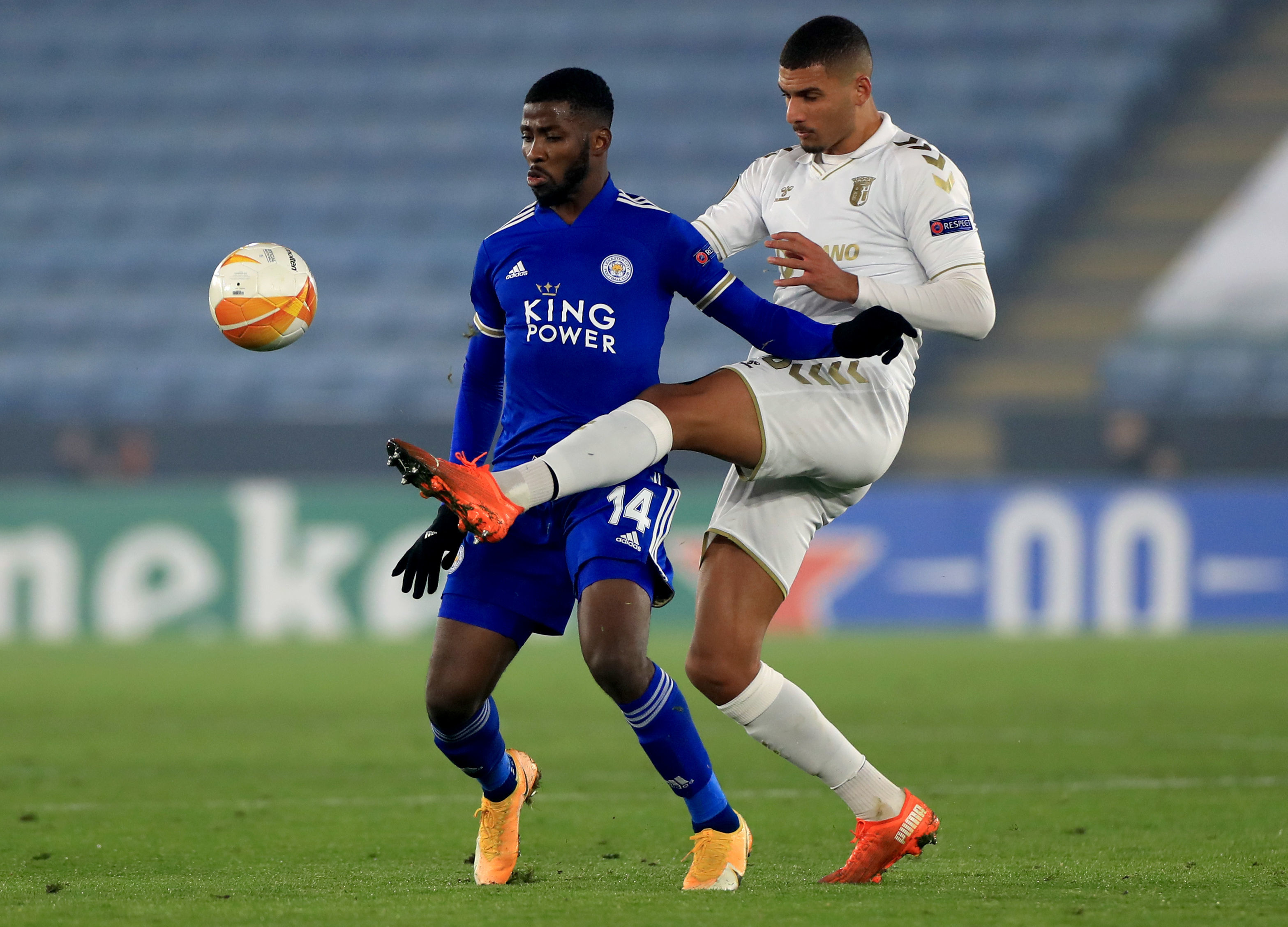 Neither player is expected to be part of any long-term plans at Old Trafford and on course to leave in January.

And shipping out one – or both – would allow space and cash for a new centre-back to be added. 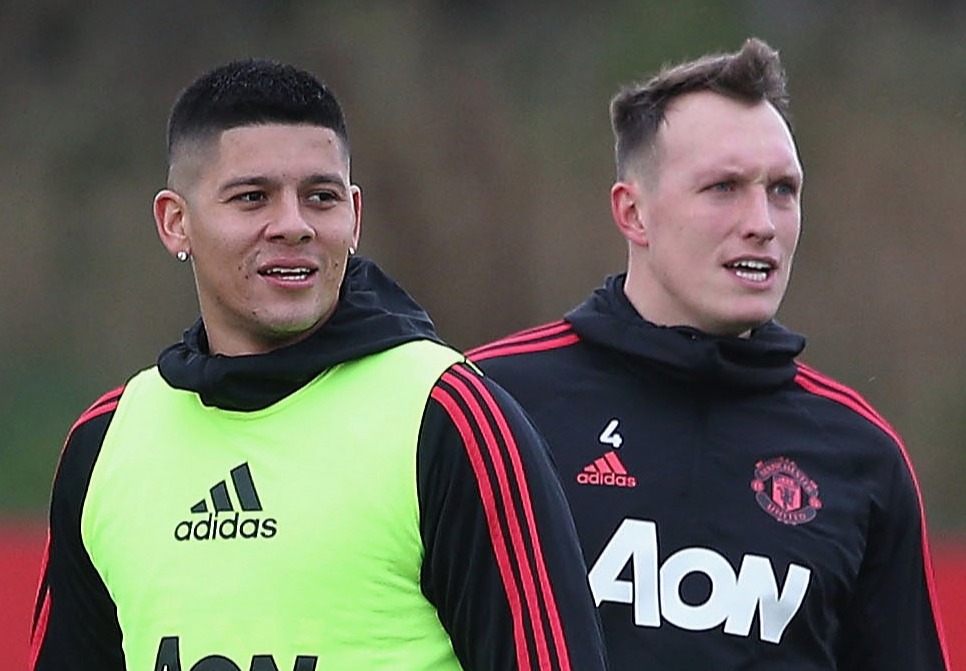