Ole Gunnar Solskjaer has been tipped to be given big funding next month and is desperate to bolster his fragile defensive line. 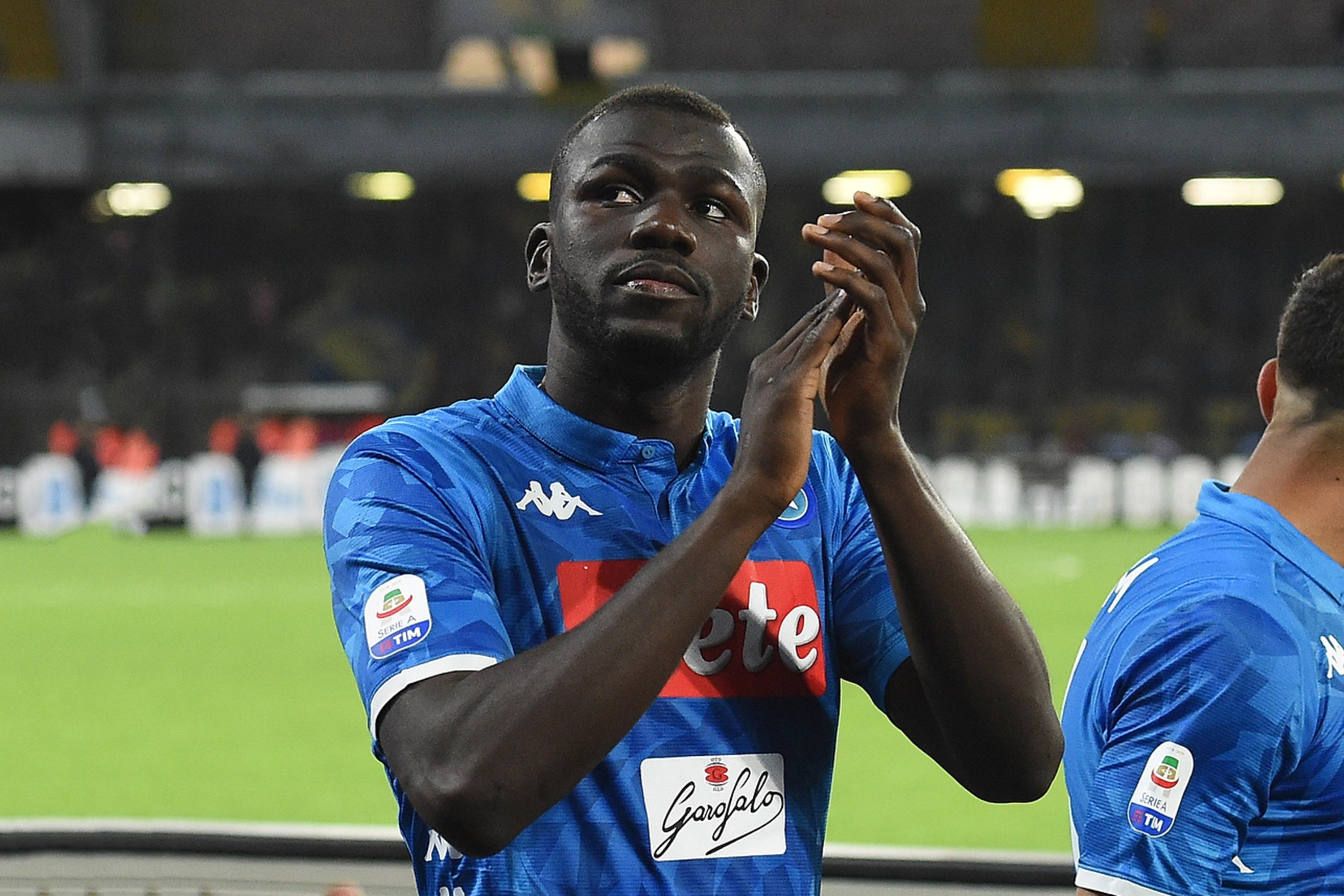 Koulibaly has been a rock at the heart of Napoli's defence, but the Serie A giants are unlikely to sell him cheaply.

But now, the odds on Koulibaly moving to Old Trafford have been slashed to just 2/1.

Alex Apati of Ladbrokes said: "Solskjaer may well be trusted with a hefty transfer budget next month. 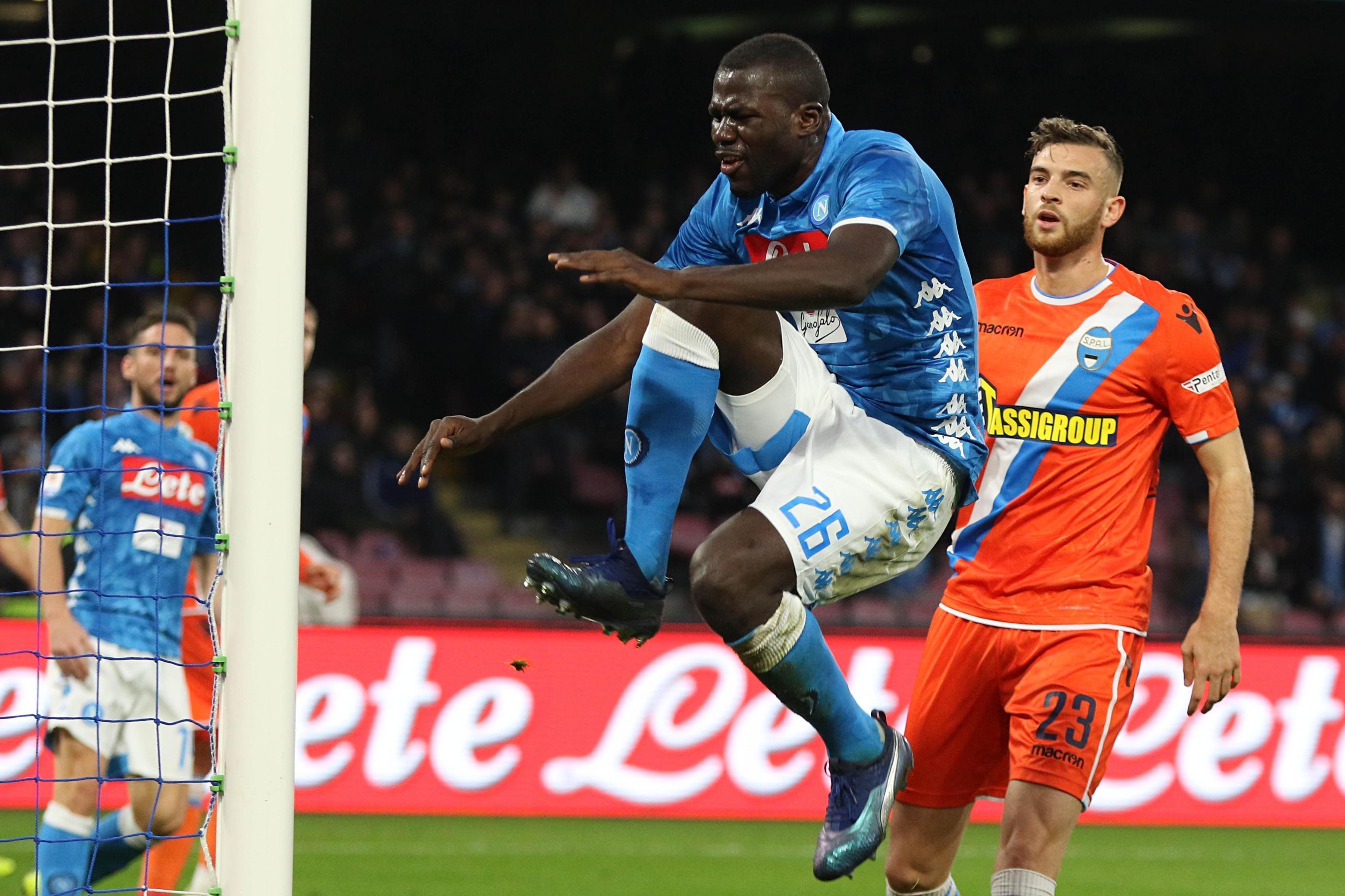 "The odds suggest Koulibaly is the first player who'll move to Manchester."

Despite rejecting United's massive bid earlier this month, Napoli did suggest they may be open to selling.

President Aurelio De Laurentiis claimed: “We won’t sell Koulibaly in January. But the time will come where we can’t refuse other indecent offers.

"We always invest, but with criteria. In Italy there are two or three clubs with balanced books, and I’m the only one who doesn’t have any bank debt.”