A HOST of Manchester United legends turned out in the city on Thursday night for the ‘Robbo: The Bryan Robson Story’ premiere. 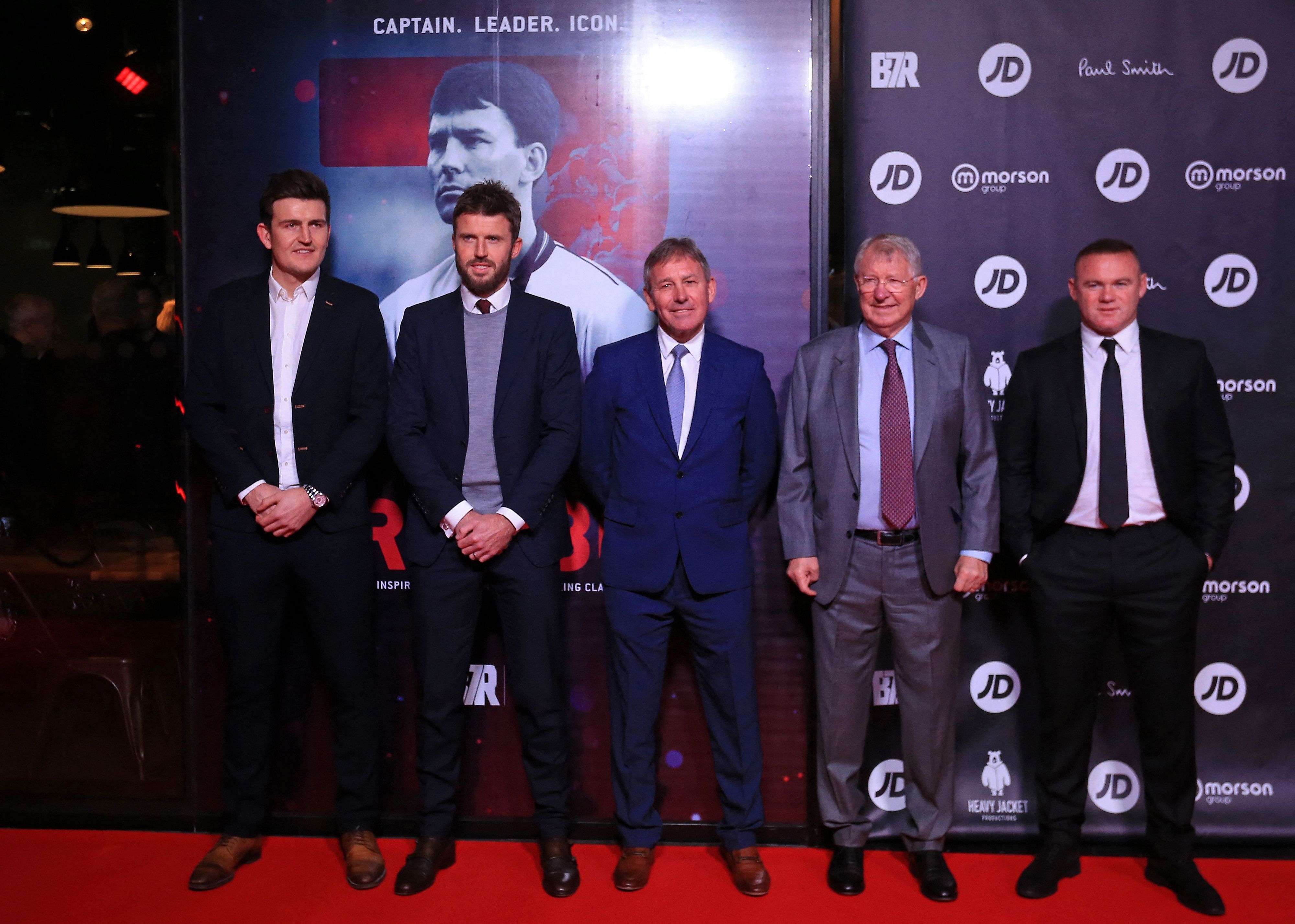 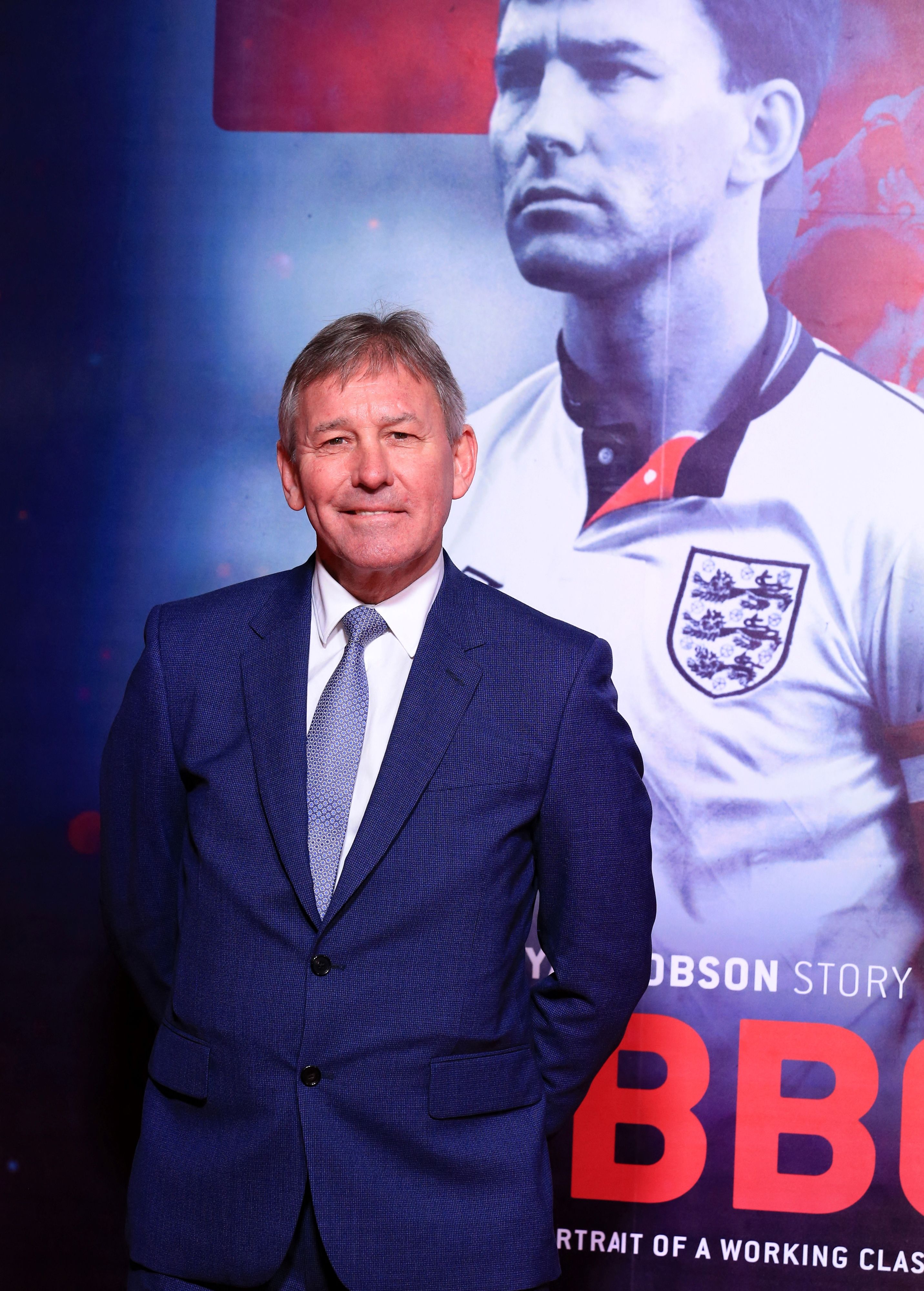 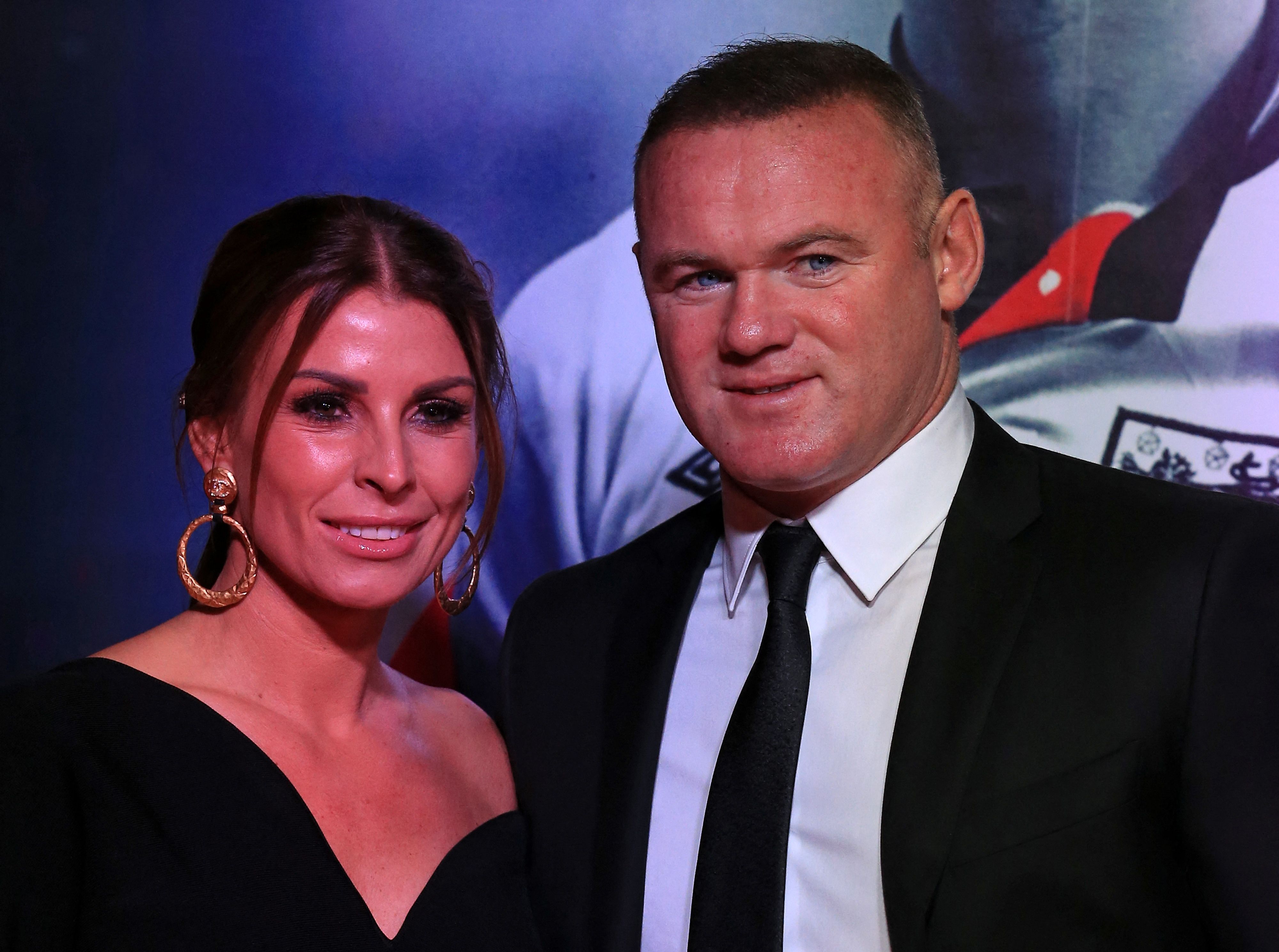 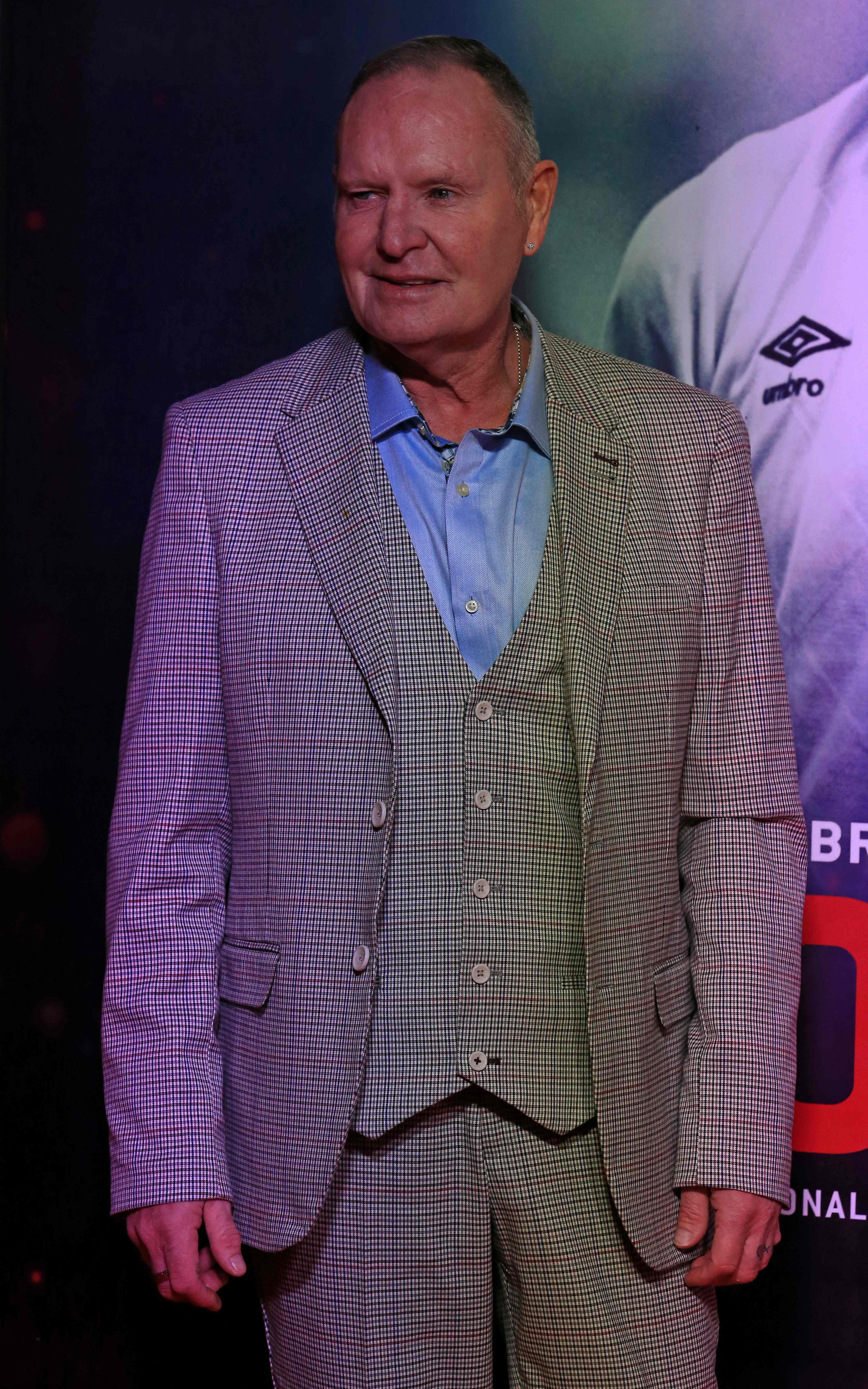 Ralf Rangnick is set to take charge of the Red Devils until the end of the season following Ole Gunnar Solskjaer’s sacking.

But Carrick has already led United to a vital victory over Villareal in the Champions League and he was still in a jovial mood at the HOME Cinema in Manchester on Thursday.

The legion of stars were out to catch their first glimpse of the upcoming documentary about United and England icon Robson.

Their former captain, now aged 64, spent 13 years at Old Trafford during his epic playing career, winning a host of honours before departing to take charge of Middlesbrough in 1994.

Now Captain Marvel’s stunning contribution to the success of Fergie will be shown on screen when the documentary hits Netflix, Amazon Prime and Rakuten on November 29.

As well as his former manager, his old England midfield partner Paul Gascoigne was also in attendance.

And the man who actually brought him to the Theatre of Dreams for £1.5m back in 1981 was also there.

Ron Atkinson, accompanied by his wife Maggie, could not keep the smile from his face as 82-year-old Big Ron looked in great shape suited and booted at the bash. 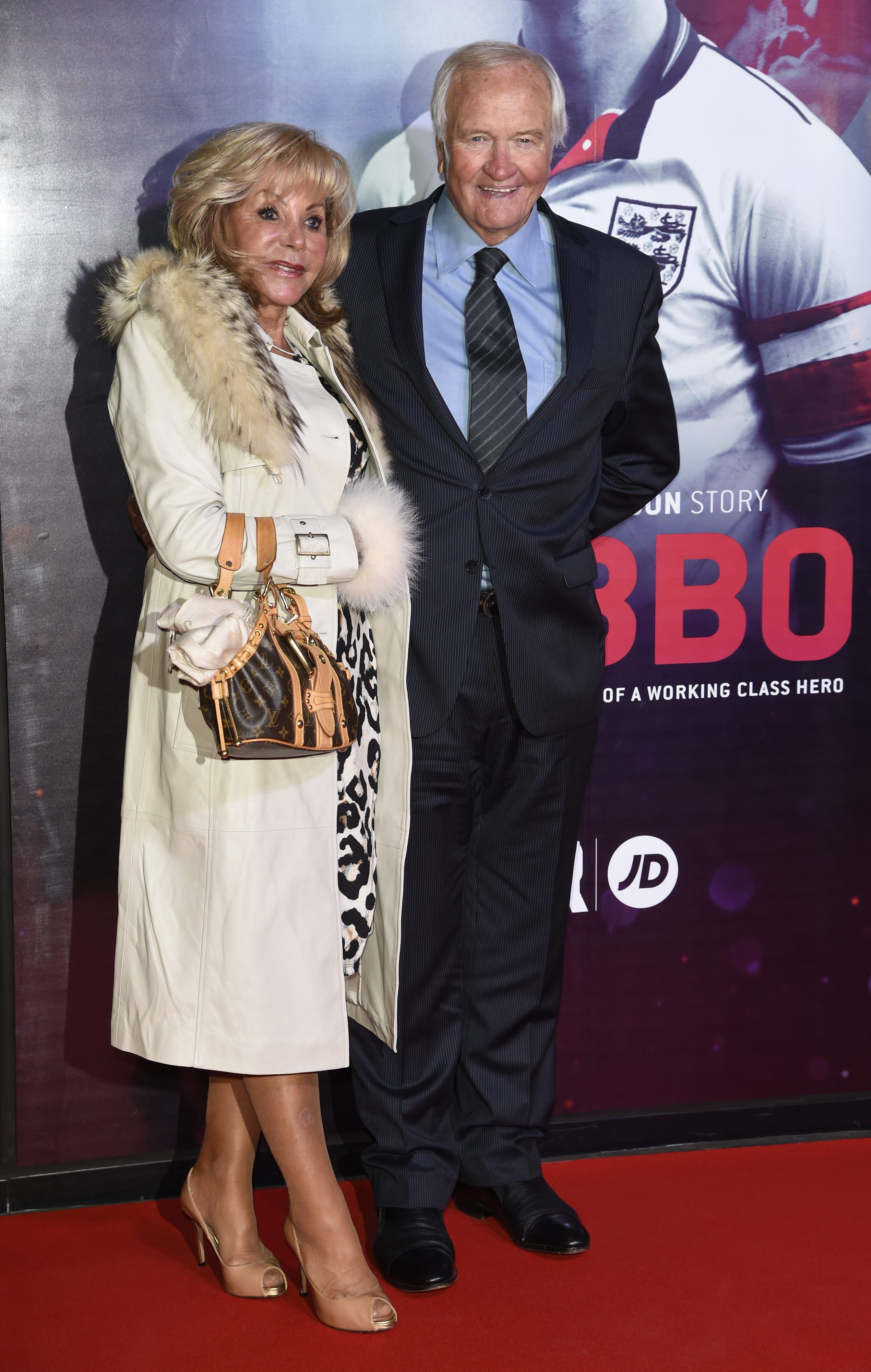 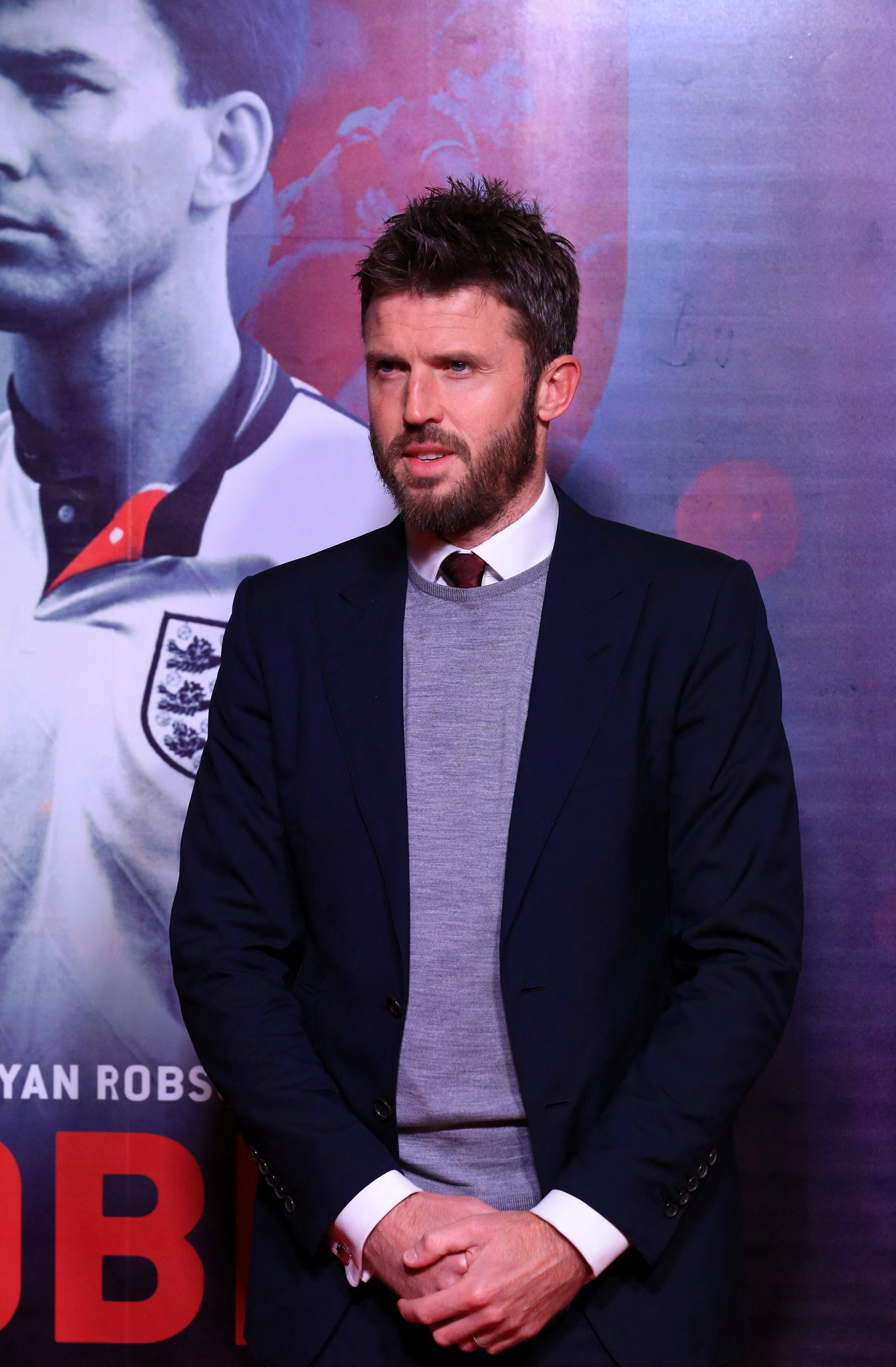 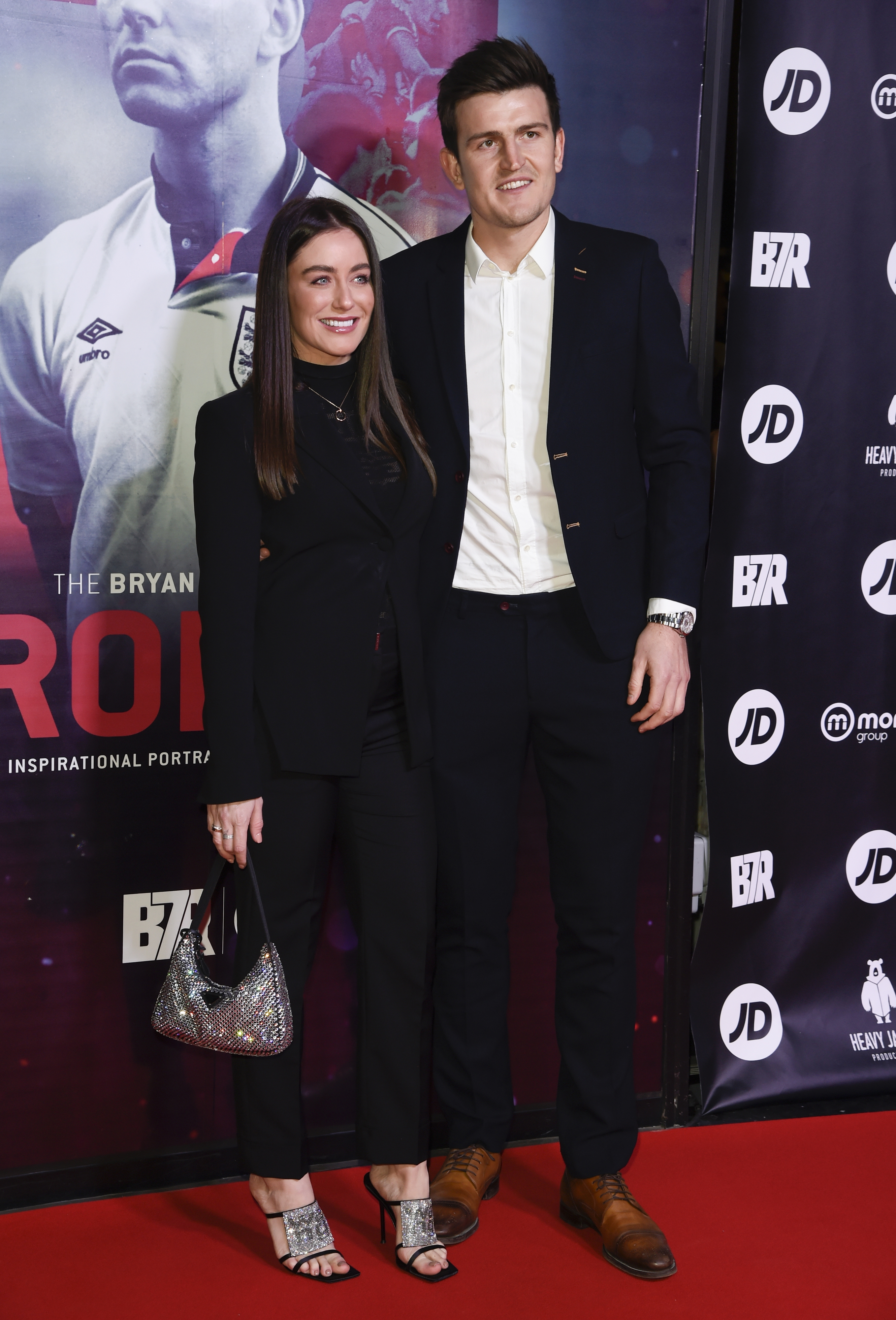