MANCHESTER UNITED will be delighted that Emili Rousaud has pulled out of the race to become Barcelona's next president.

Rousaud, 54, had vowed to bring Borussia Dortmund star Erling Haaland to the Nou Camp if he landed the job on January 24. 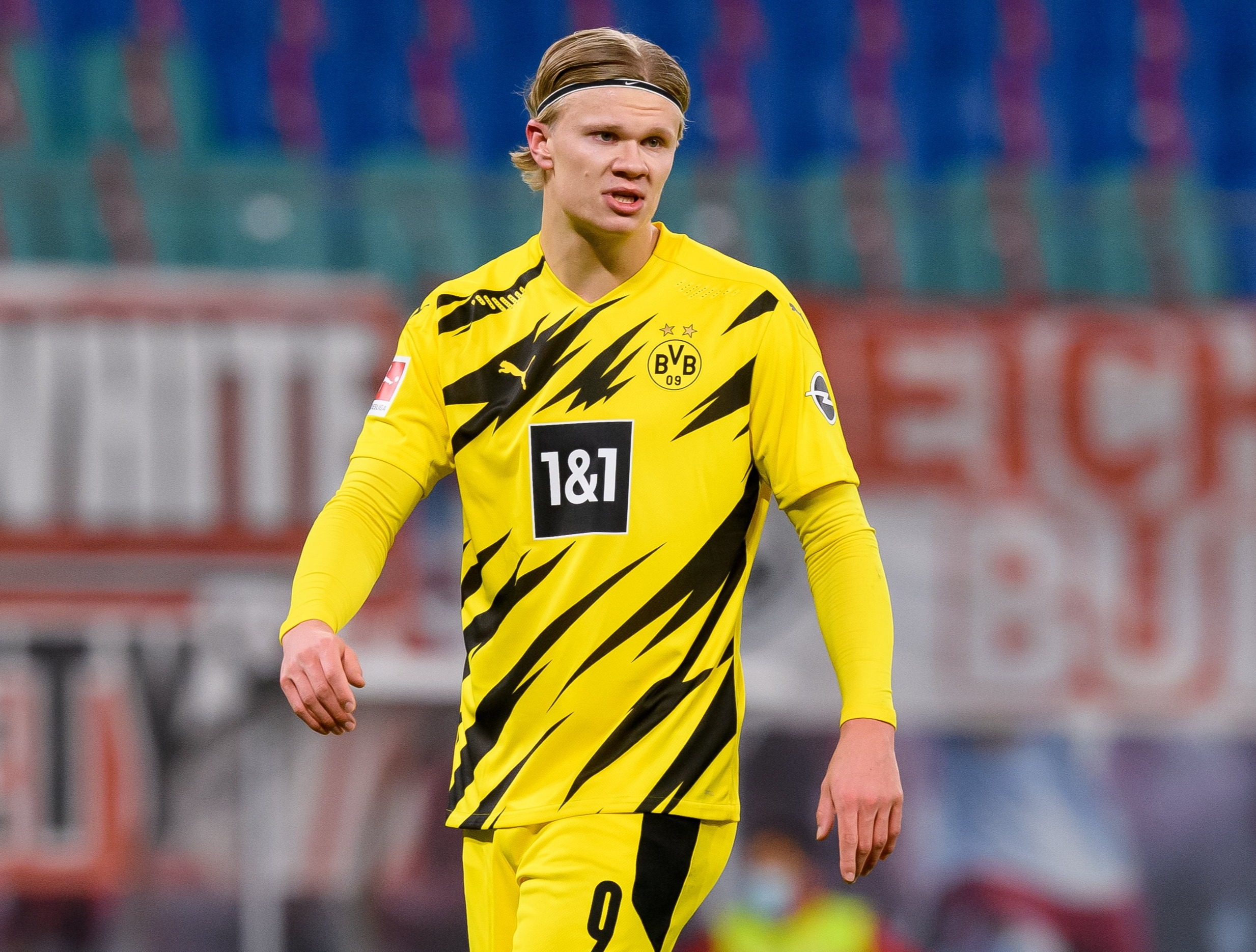 It was claimed that Rousard had reached an agreement in principle to sign the 20-year-old for the Spanish giants.

But that will not happen now that he has withdrawn from the race to replace Josep Maria Bartomeu.

The 54-year-old confirmed that he would prefer to 'stay out' as he described the process as a 'dirty war'.

As cited by Marca, he said: "It was a day of impressive dignity because, to my surprise, the majority decision was not to agree to join another candidacy, because we cannot tolerate the dirty war and we prefer to stay out.

"Our sporting and economic proposals were the best."

His decision to pull out will come as a huge boost for the other teams that want to sign Haaland.

The striker has attracted wide interest following his incredible spell of form in Germany.

Since his arrival from Red Bull Salzburg, he has scored 35 goals in 34 games for Dortmund. 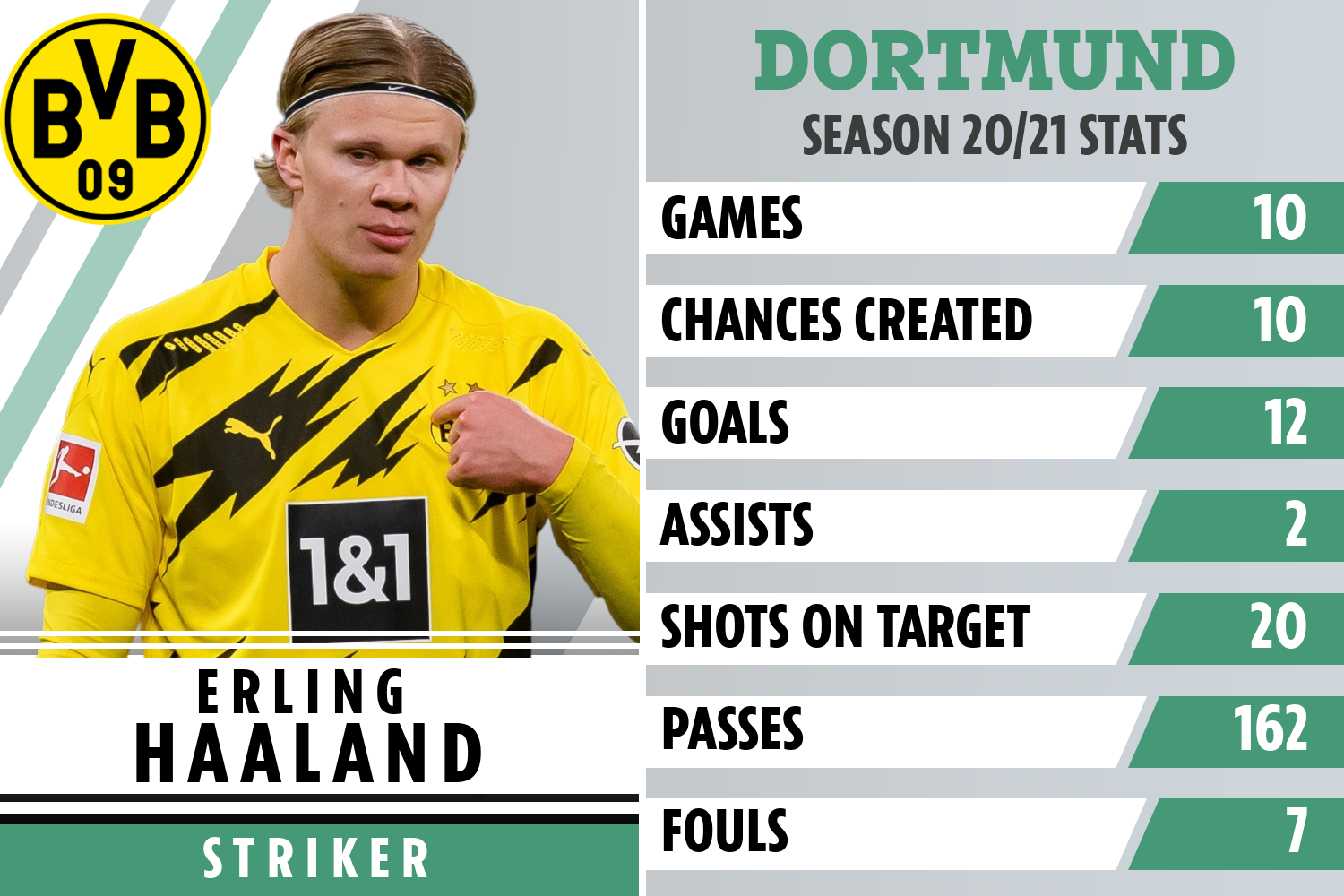 United have turned their attention to signing him after cooling their interest in Jadon Sancho.

But Real Madrid reportedly believe they have a deal for Haaland 'signed and sealed'.

It has been claimed that Haaland favours a move to Madrid over Old Trafford.