Red Devils bigwigs are in negotiations with their Spanish counterparts for the 16-year-old, according to La Voz de Galicia via Sport Witness. 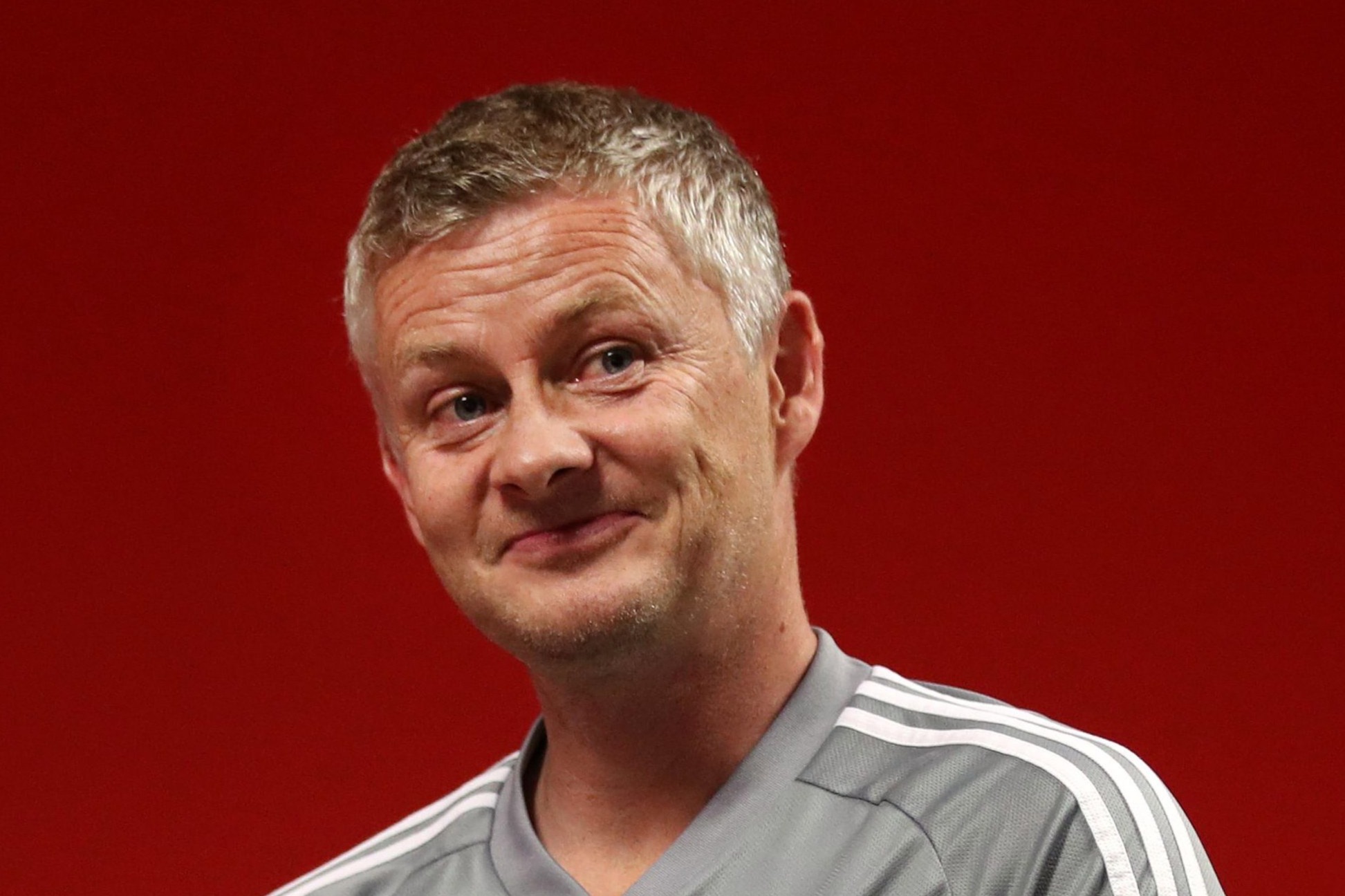 The transfer looks set to go through because both clubs are eager to tie up a deal for the hot prospect, who has been ear-marked as a star of the future.

A fee will need to be forked out, however.

Agent Javier Villaverde is demanding Celta Vigo are compensated for their role in Bajcetic's development.

Bajcetic was promoted to the club's youth B team at the start of the season and has made two appearances.

He appears to have picked up his talent from his his dad, former Serbian midfielder Srdan Bajcetic, who made 29 appearances for Celta Vigo between 1994 and 1997.

United have looked to Spain in recent times to strengthen their youth ranks.

United's academy team are enjoying a brilliant campaign. They top the Premier League Under-18 table, having picked up 30 points from 11 games.

The club's rising stars will hope to one day break into the senior side, which has made a mixed start to the 2020/21 season.

Last night's 3-2 win at Sheffield United saw Ole Gunnar Solskjaer's men rise to sixth in the Premier League table, but they crashed out of the Champions League in the group stage earlier this month.