MANCHESTER UNITED have added Atalanta centre-back Cristian Romero to their transfer shortlist, according to reports.

The Red Devils are said to be keen on the 23-year-old along with Lille star Sven Botman and Sevilla ace Jules Kounde. 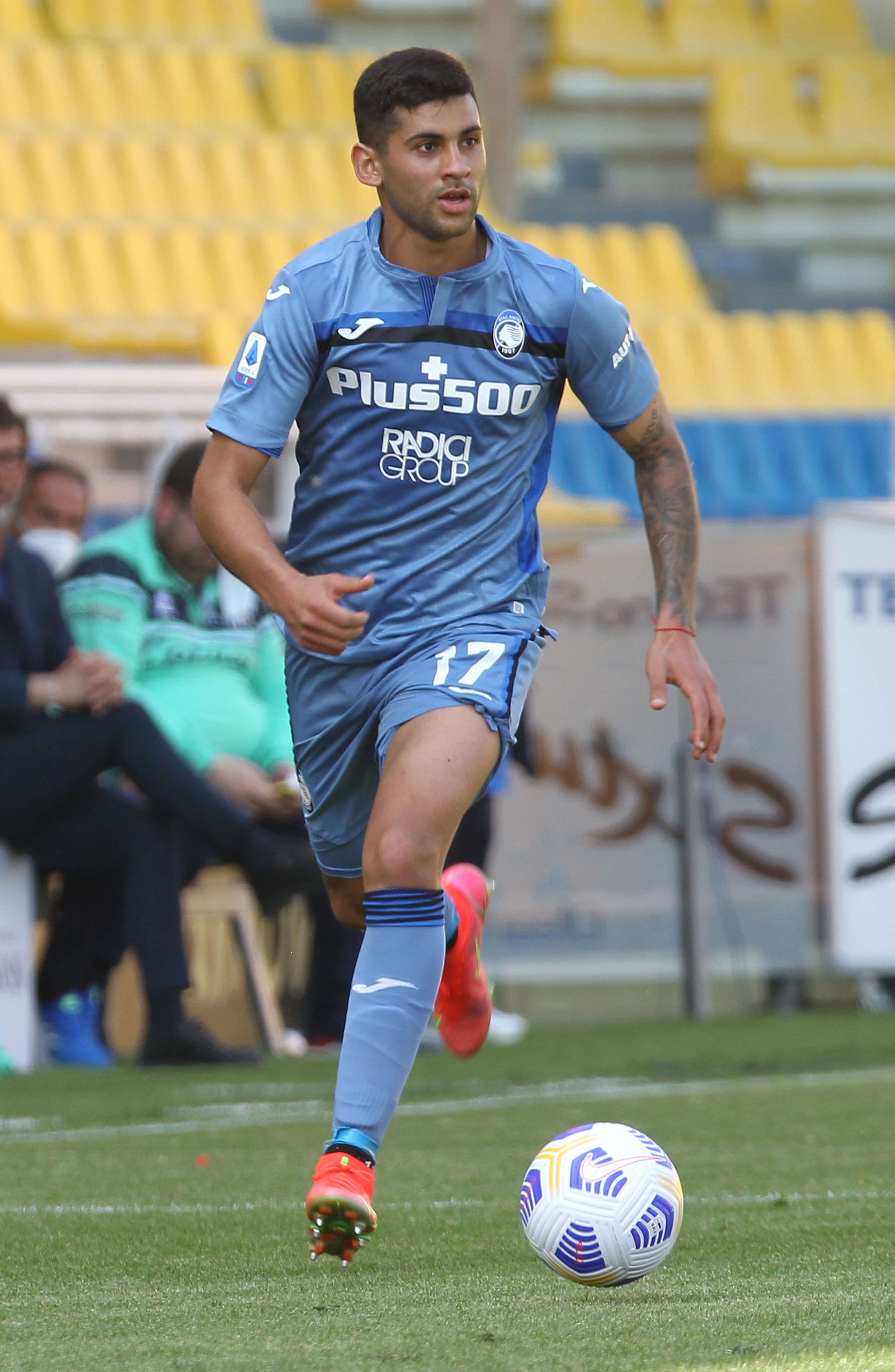 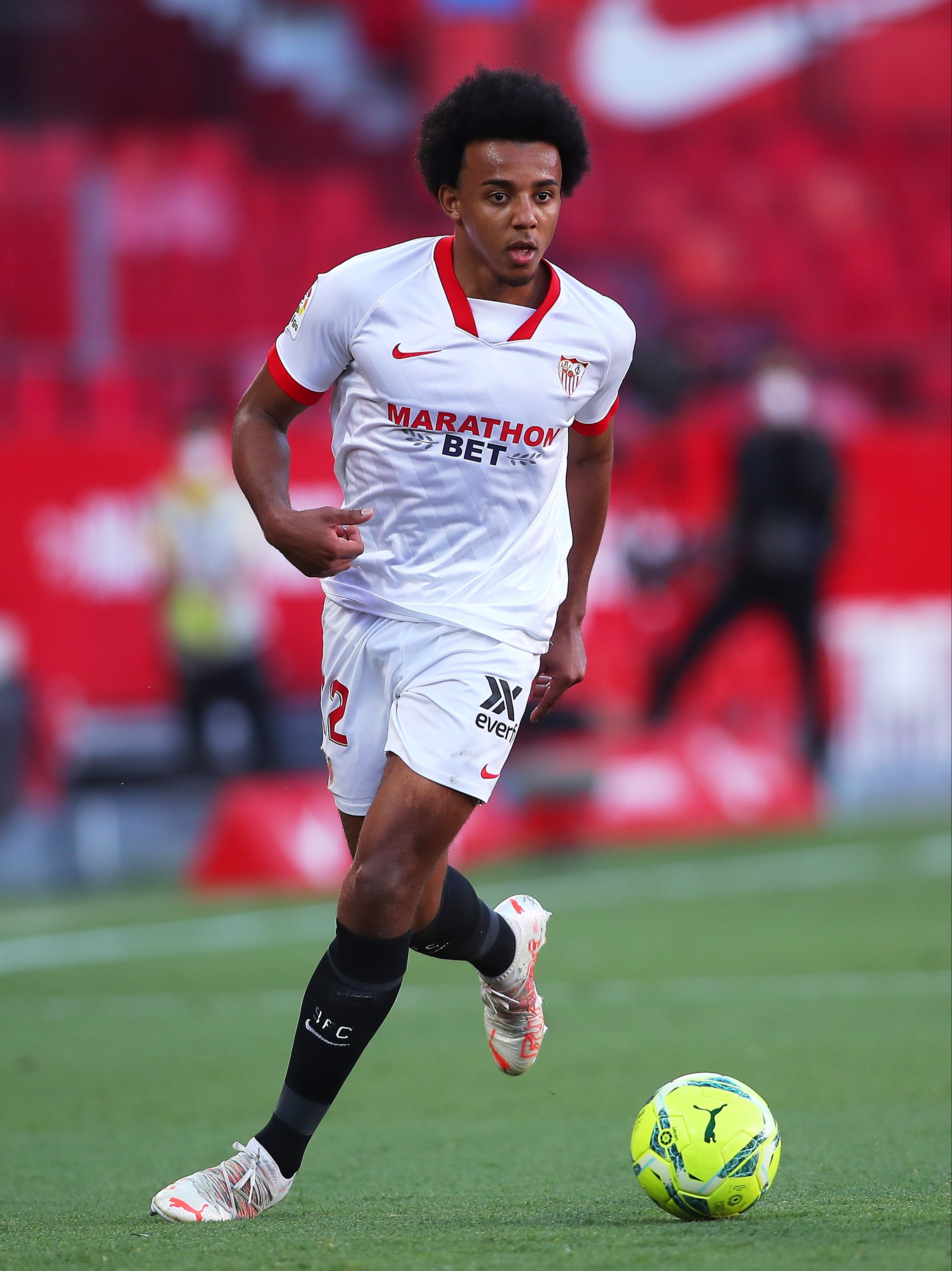 United are eager to sign a new partner for captain Harry Maguire and the trio are their most-wanted, according to Sky Sports.

Romero is on loan at Atalanta from Juventus.

And although they are expected to make the deal permanent in line with the £21.5million obligation to buy clause, Atalanta are said to be willing to sell this summer for £34m.

Having secured Edinson Cavani for another season, Ole Gunnar Solskjaer is free to focus his search for a defender.

SunSport exclusively revealed in March that United were eyeing up a move for Kounde to pair him alongside Maguire.

The 22-year-old has had another outstanding season in Spain, helping his side to fourth in LaLiga and closing in on securing a Champions League spot.

He is also said to be available for £50m.

Sevilla had originally wanted around £70m up front for the former Bordeaux ace, with clauses and add-ons included on top of that. 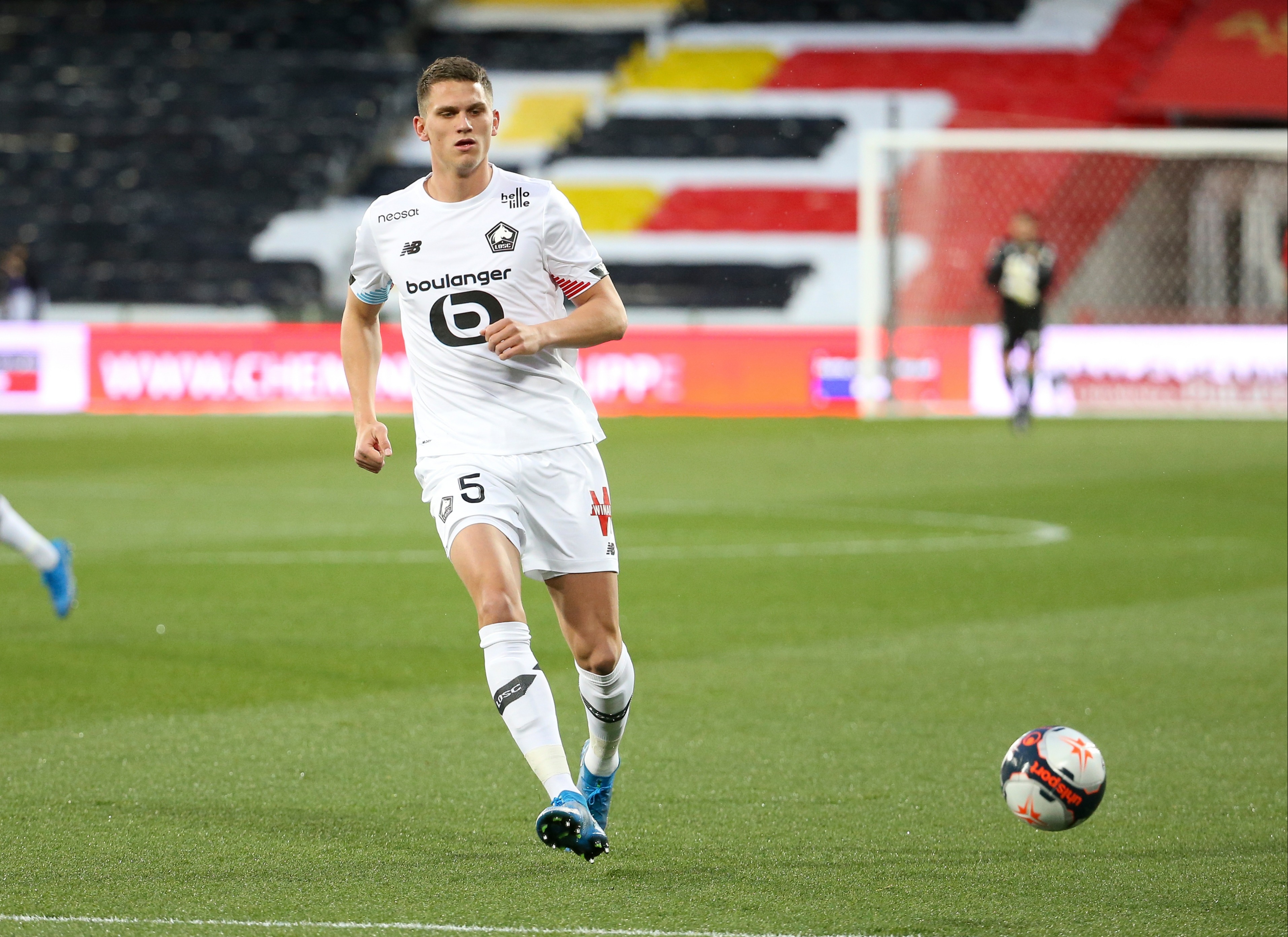 Kounde was close to joining rivals City last year, but a £65m-plus move collapsed at the last-minute over Nicolas Otamendi being part of the deal.

United would be willing to at least double those terms if he was to join, alongside incentives for appearances, clean sheets and winning trophies.

At Lille, Dutchman Botman has been on the radar of Europe's biggest clubs for some time.

Liverpool were keen on the centre-back in January but the Ligue 1 side were desperate to hold on to him until at least this summer which could open the door to United.