talkSPORT claim that the Red Devils are chasing a new midfielder this summer regardless of whether Paul Pogba leaves the club or not. 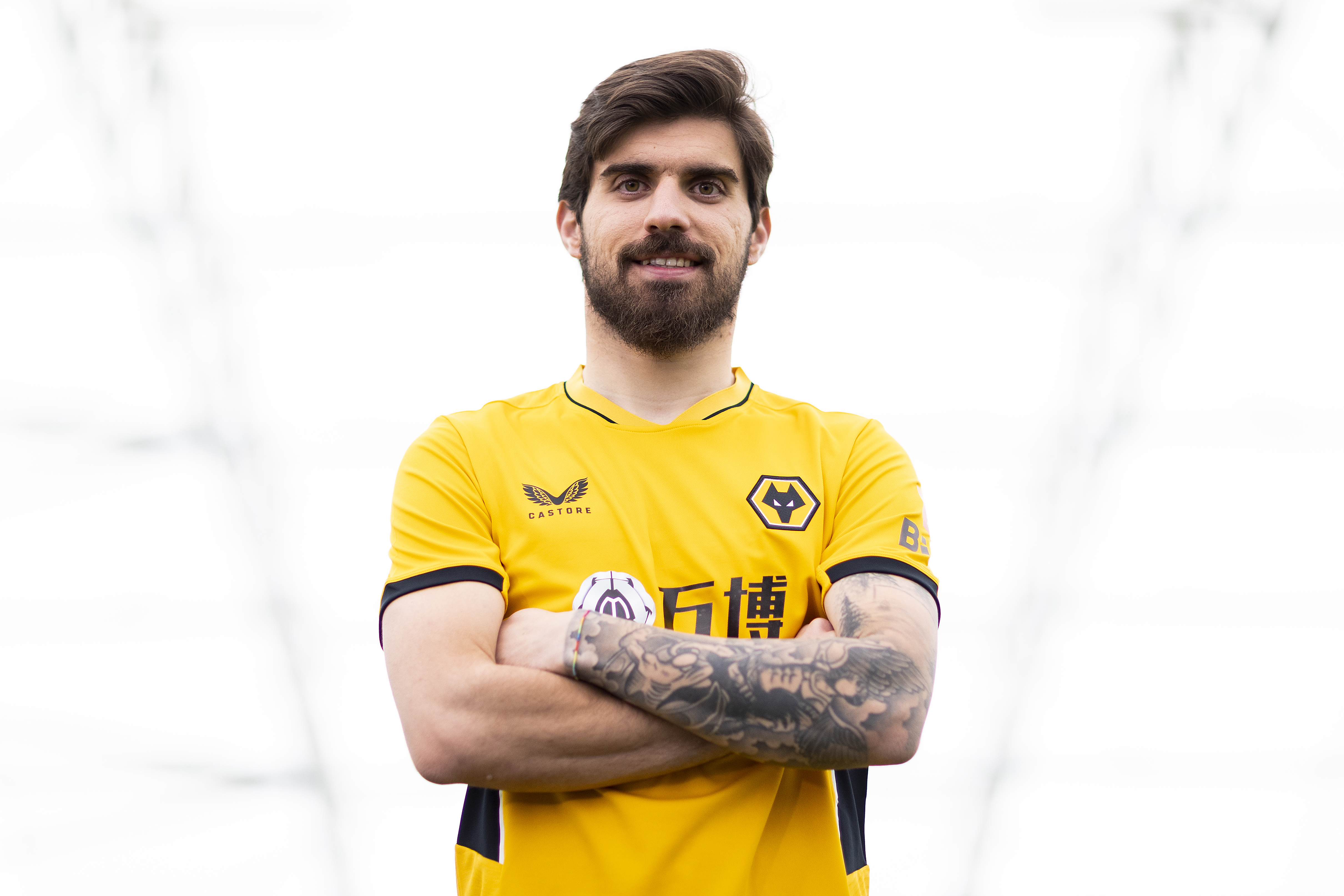 The report adds that United have no leapt into pole position, ahead of Arsenal, to sign £35million-rated Neves following an intervention from Portugal team-mate Bruno Fernandes.

Alex Crook said: “Neves is another player Mikel Arteta has been monitoring very closely, but the trail seems to have gone cold there over a move to Arsenal.

“Wolves have their price tag, £35m, and they’re willing to do business to try and generate some funds for their new manager Bruno Lage.

“Liverpool were mentioned to me, but there’s definite interest from Manchester United.

“Ruben Neves is a Portuguese team-mate of Bruno Fernandes and he is actively trying to push Neves towards Old Trafford.

“They do want another midfielder regardless of Paul Pogba’s future at the club.”

Neves, 24, has been at Molineux for four seasons after a £15m move from Porto, leading them to Premier League promotion in his debut campaign and then shining in the top division.

SunSport revealed earlier this month that the player's agent, Jorge Mendes, remains in talks with Arsenal over a possible deal.

The Gunners are looking to replace Granit Xhaka, who is wanted by Roma, but are struggling to match Wolves' £35m price tag.

Neves, who has three years left on his contract at the Molineux, is currently on holiday following his Euro 2020 exploits with Portugal.

He could be tasked with replacing Pogba at Old Trafford following reports that the Frenchman is discussing personal terms with Paris Saint-Germain.