ERIC CANTONA runs naked through the woods playing a maverick cop in a new TV role.

The Manchester United great stars as Thomas Bareski in French series Le Voyageur, which sees him try to find a serial killer. 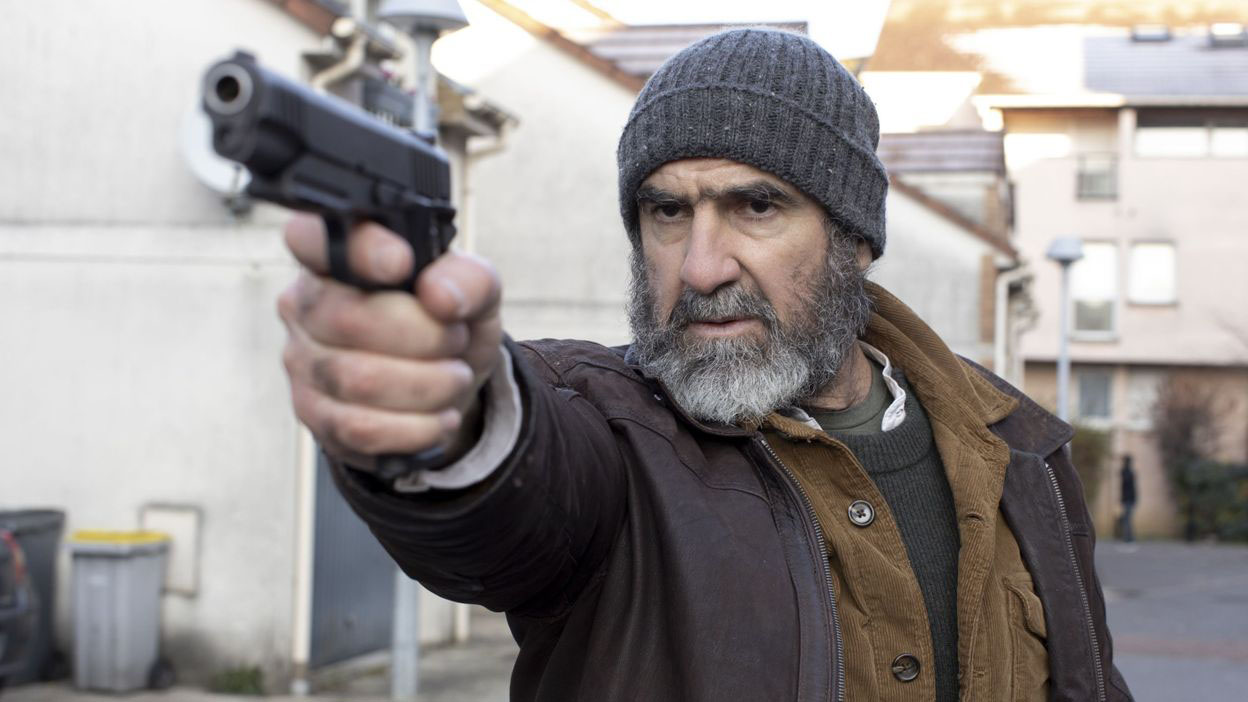 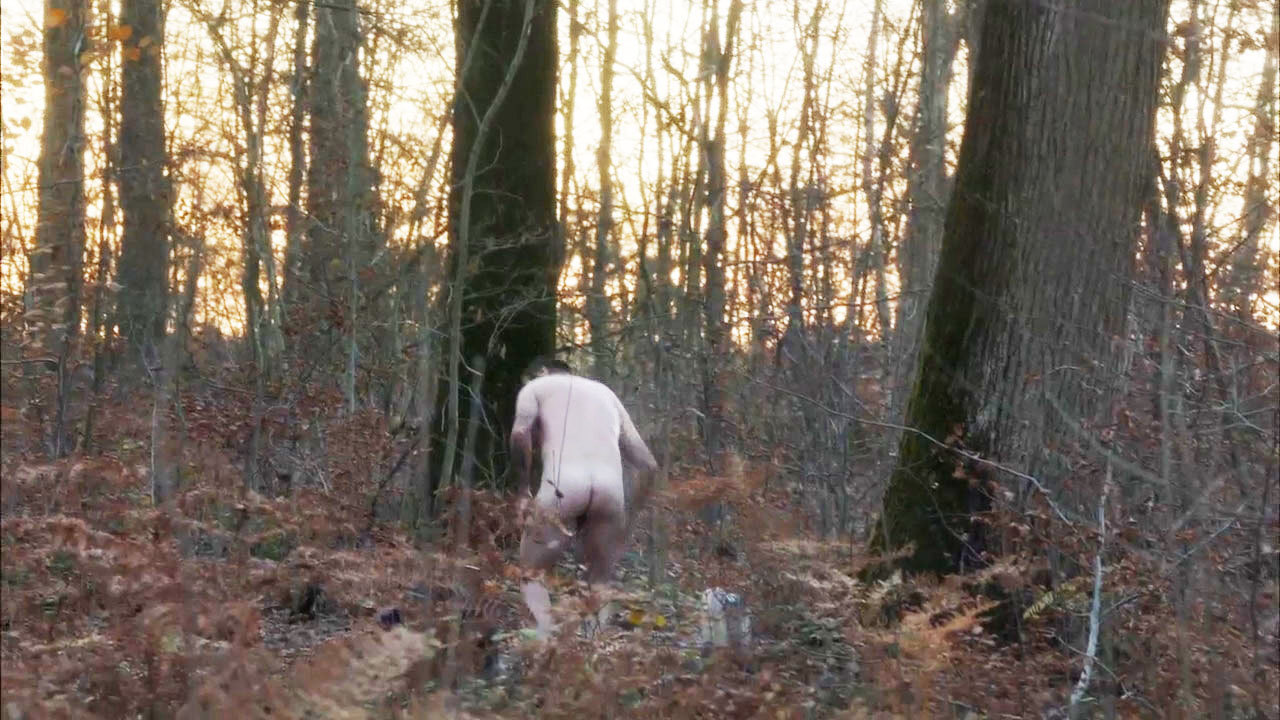 As well as getting naked, Cantona's character beds the mum of a missing girl as he travels around France in his van.

It's not Eric the Red's first acting role since he hung up his football boots.

The Frenchman starred in 'Looking for Eric' and has also been the face of Kronenbourg's advertising campaign, along with a number of other roles.

In August, the 53-year-old scooped the Uefa President's Award and baffled guests with a bizarre Shakespeare-inspired speech.

Donning a casual red shirt, jeans and a flat cap, Cantona said: "As flies to wanton boys are we to the gods. They kill us for their sport.

"Soon the science will be able to slow down the ageing of the cells, to the state. Soon we will become eternal.

The great and the good of European football – including Cristiano Ronaldo and Lionel Messi – were understandably confused.

Cantona famously gave another philosophical edict after winning an appeal against a two-week prison sentence for his Kung Fu-kick on a Crystal Palace fan.

He mused: "When seagulls follow the trawler it is because they think sardines will be thrown into the sea." 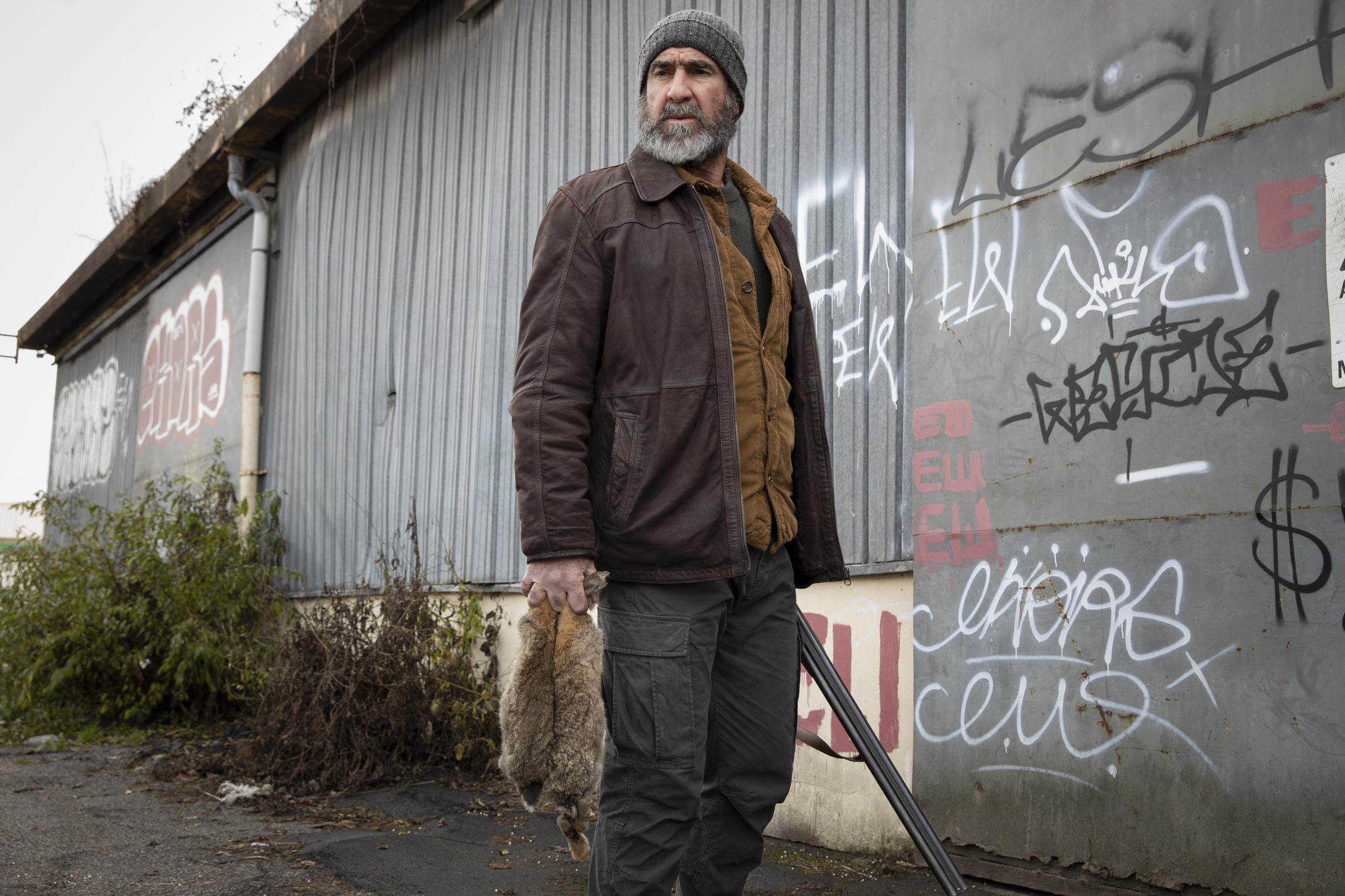 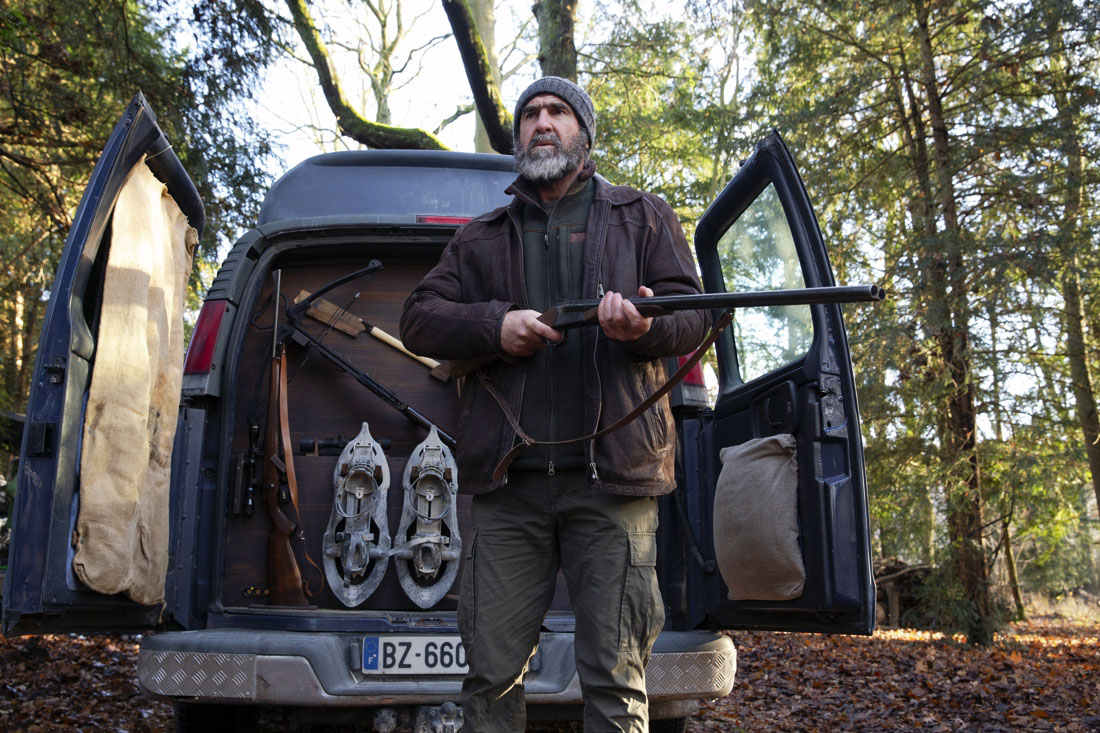 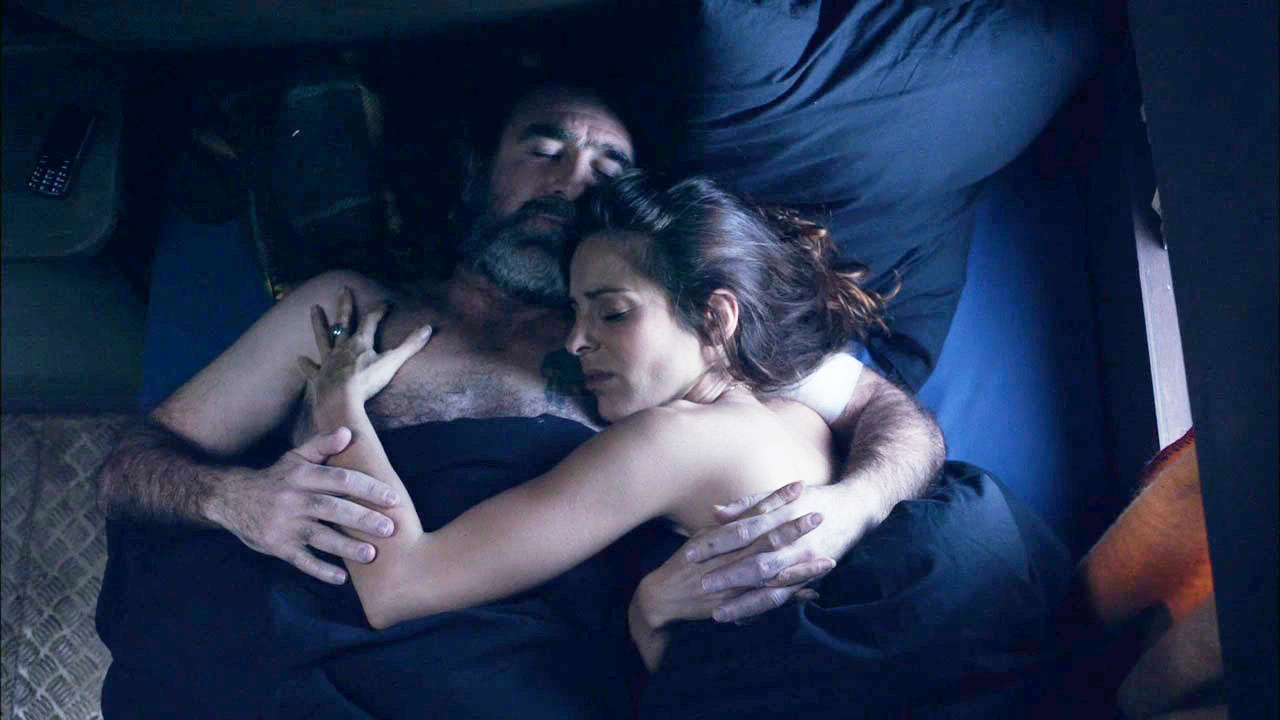