But Old Trafford record-appearance maker Giggs also admitted he was "sh*t" as United clinched the Treble through a stoppage-time double from subs Teddy Sheringham and Ole Gunnar Solskjaer. 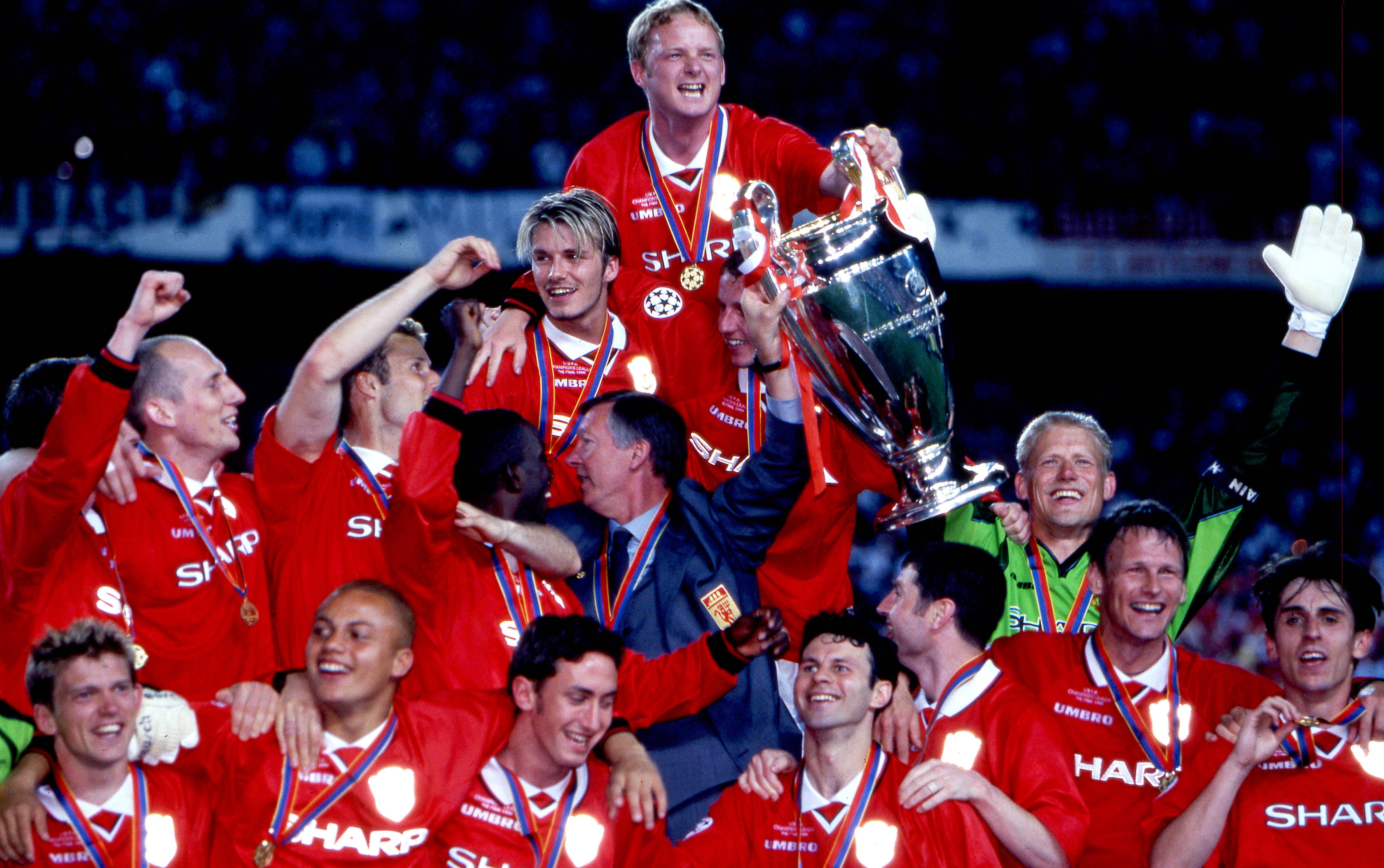 Giggs, though, has always believed he would have made a bigger difference in the centre than fellow Class of 92 legend Becks.

The Wales boss, 45, told the Mail: "There is a bit of me — and I don’t think I have said this before — that felt I should have been playing centre mid.

"It was between me and Becks and I felt I could have affected it more. I was a little bit, 'I am in the wrong position here'.

"But that’s no excuse. We knew we could make history or fail and with 10 minutes to go I just thought it was gone. Nightmare."

And Fergie has insisted Giggs played an important tactical role in the fightback by repeatedly running at Bayern left back Michael Tarnat.

Giggs said: "I did as he asked. I kept going at Tarnat but kept losing the ball. To be honest, I was s*** that night.

"I always used to say that we would get one chance but in that one we were that bad there was just nothing.

"I was definitely drifting off a little bit in my mind. I knew I would have to face my mates and I wondered if I would ever be there again."

He revealed how Solskjaer taunted new boy Rio Ferdinand with "Is this all you get for £30million these days?" after the England defender miscontrolled a pass deliberately over hit by Roy Keane during training in 1996.

Giggs said: "Ole was the nicest guy in the world until we got hold of him. When you got in that environment with us it was a tough school and you changed. You had to." 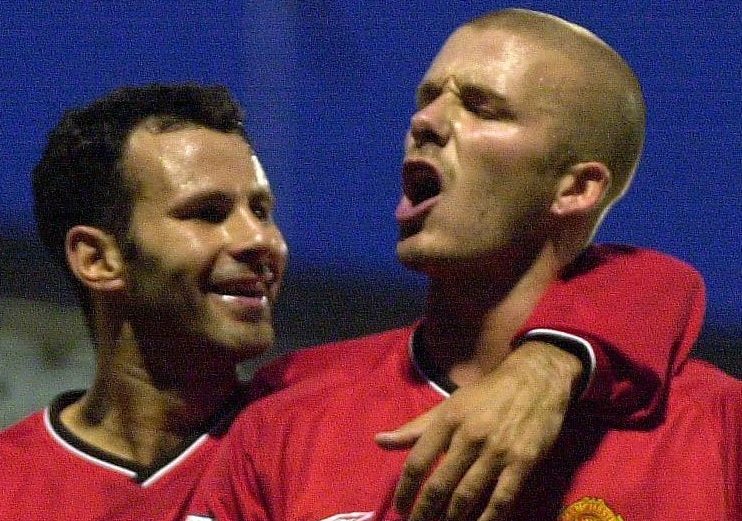