WAYNE ROONEY is convinced Manchester United flop Ravel Morrison can still become a top, top player – as he was better than £89million Paul Pogba coming through the Old Trafford ranks.

The Derby County player-coach revealed in his column in the Sunday Times today how Morrison even nutmegged powerhouse centre-half Nemanja Vidic three times in a minute during one training session. 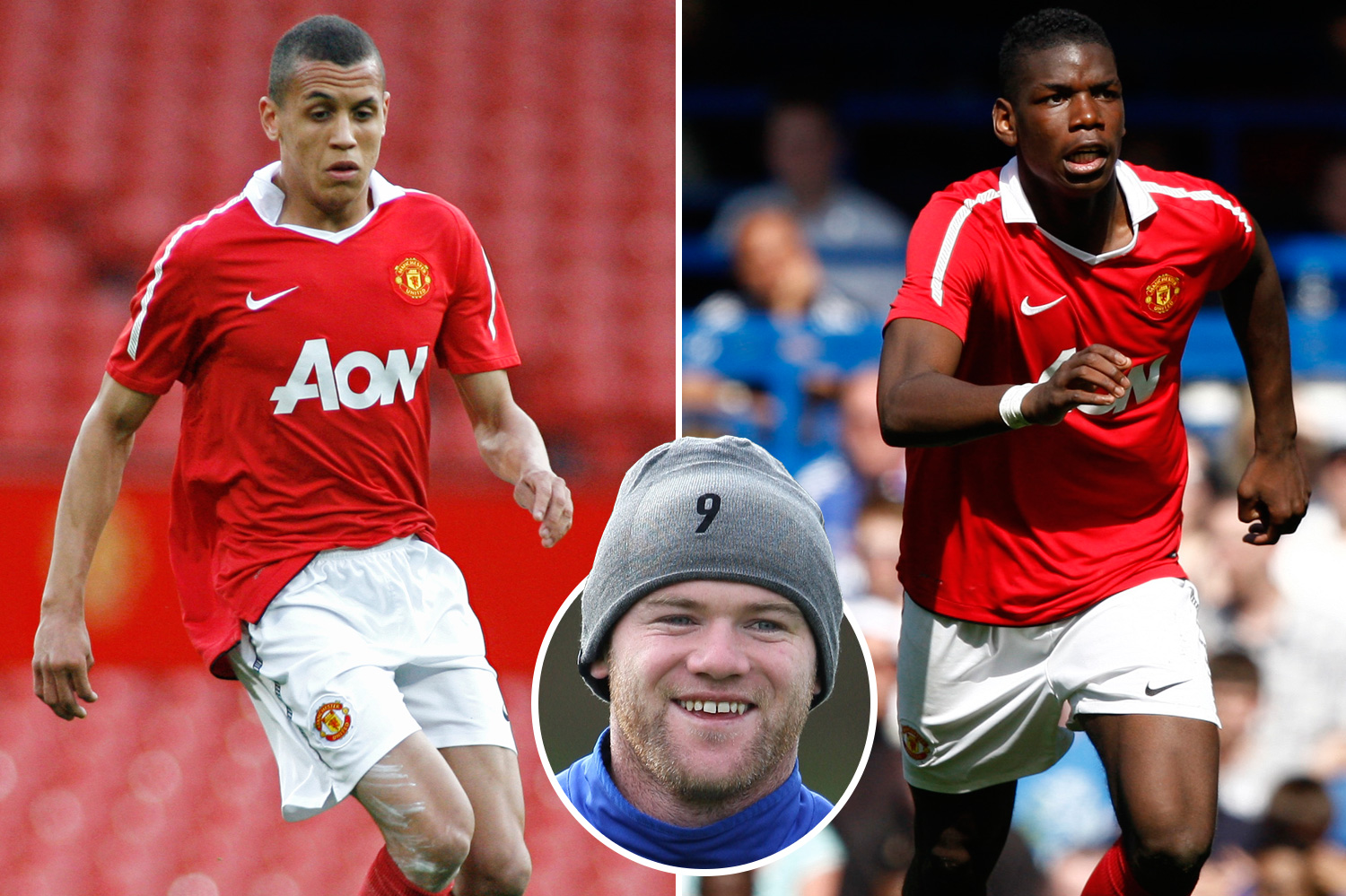 Morrison, 27, is now at Sheffield United after a stop-start career which has taken in ten clubs, including West Ham, Lazio, Cardiff, Birmingham and Swedish side Ostersunds.

The midfielder even joined Middlesbrough on loan before the lockdown has he was struggling for game time at Bramall Lane.

Rooney believes Morrison's knack of landing in hot water has dogged his career and stopped him becoming a superstar at United.

He needed to be more like Gary Neville, says the ex-United and Everton legend.

Rooney said: "I remember watching Ravel Morrison thinking he had everything required for a player in his position.