Ole Gunnar Solskjaer's side have been eyeing up the Newcastle midfielder all summer with the view to submitting a £30million bid. 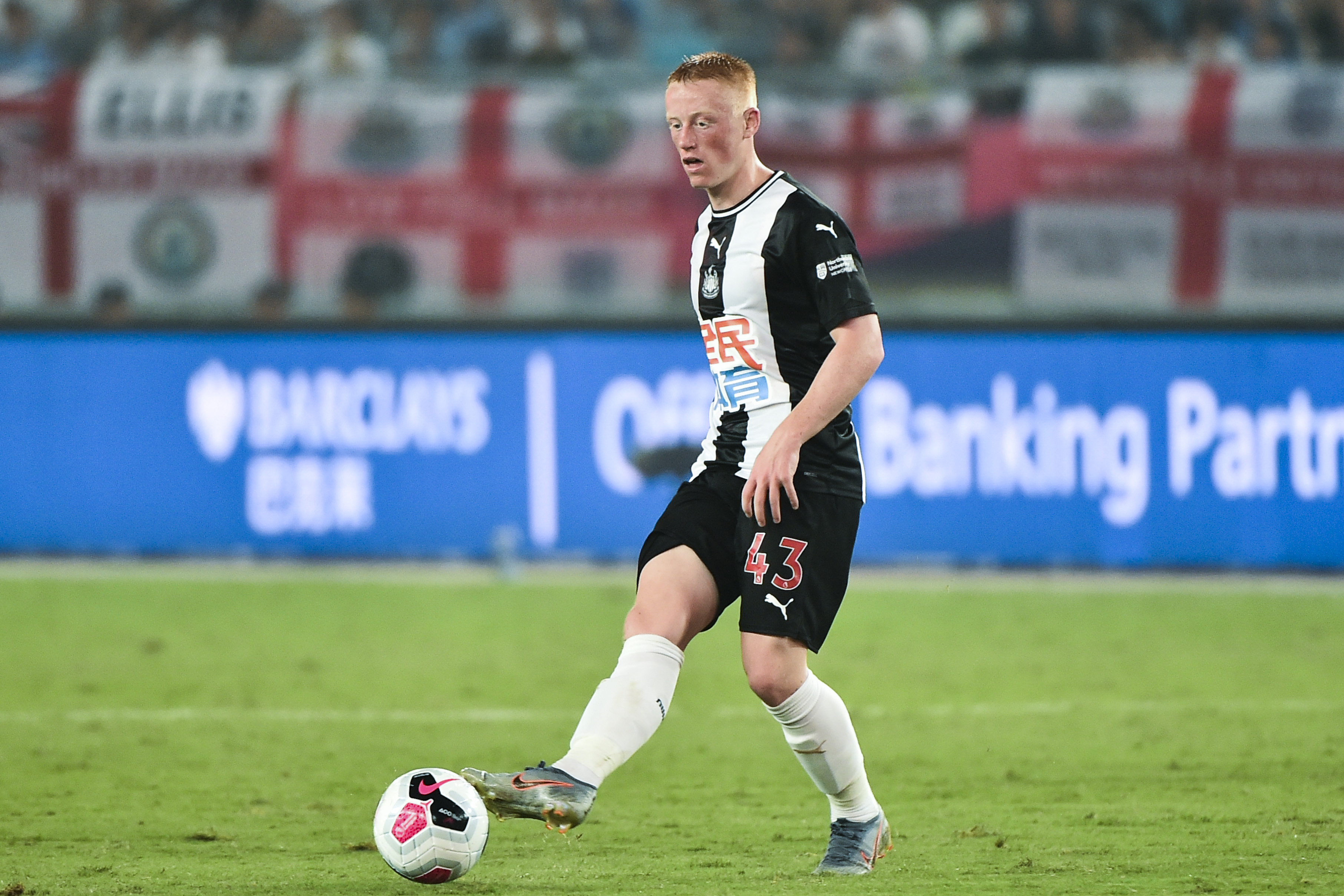 But Bruce believes the youngster will be an integral part of his team at St James' Park this season.

And the Geordie insists there is no way Longstaff, 21, will be sold this summer.

Bruce, 58, said: “We don’t want to sell our best young players, that’s for sure.

“So that won’t happen. I’m very confident of that.”

Bruce this week made £40million striker Joelinton is first Newcastle signing in a club-record deal.

And he wants Nice’s £20million-rated winger Allan Saint-Maximin to be his next new arrival.

The Toon have already had a bid of £14m knocked back for the Frenchman.

But Bruce said: “It’s somebody we have identified and we will see what happens.”