MANCHESTER UNITED are reportedly ‘losing the battle’ to keep Edinson Cavani this summer.

The 34-year-old striker has impressed this season at Old Trafford following his arrival on a free transfer in October. 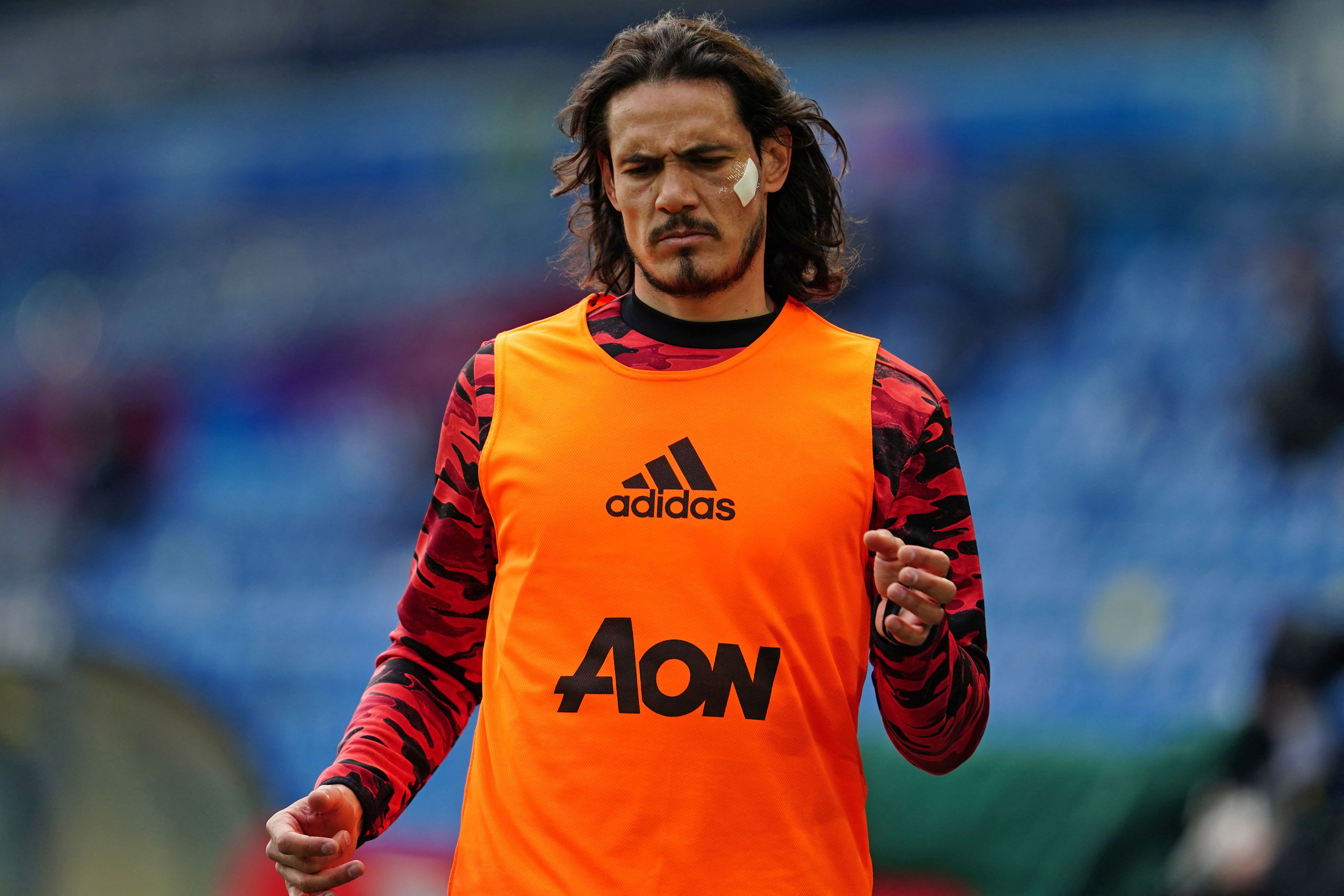 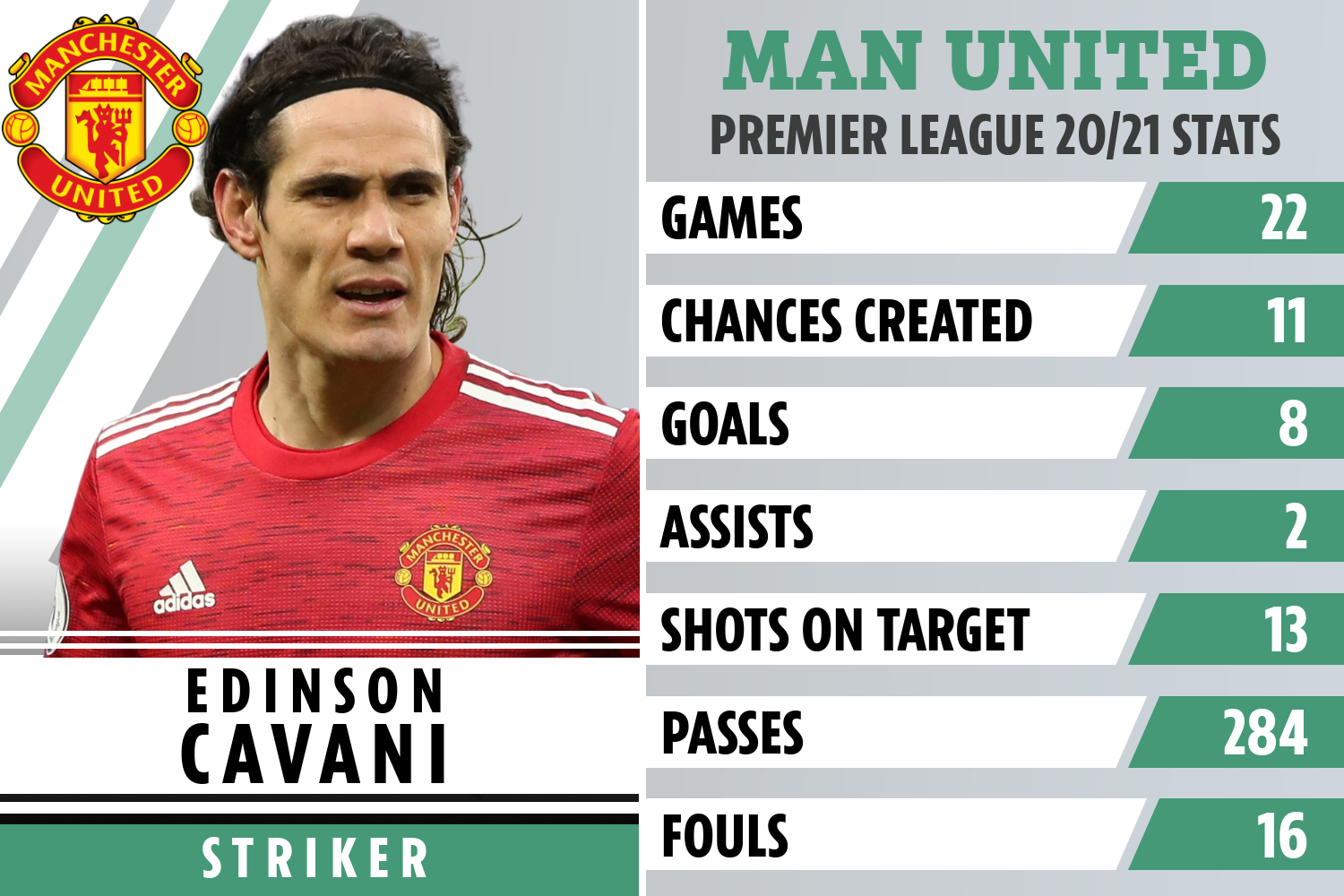 After finding the net ten times so far, boss Ole Gunnar Solskjaer has already held talks with the veteran about triggering a new 12-month extension.

Cavani has yet to give an answer on whether he will pen a £200,000-a-week deal to remain at United.

However, the Uruguayan is believed to be keen on returning to South America.

And The Mirror claims the Red Devils are ‘losing the battle’ to persuade him to stay with the hitman ‘wanting to sign for Argentine club Boca Juniors’ in June.

Discussing Cavani’s situation, Solskjaer said: “We’re still in the same boat with Edinson in that he’s not decided on his future yet.

“He’s not told me he wants to leave, but I’m very aware he may be going back home to South America with the difficult year he has had.

“If that’s his decision, I’ll understand it, but he knows my view and he knows I’d love to see him play in front of the Man United fans at Old Trafford.

“It will be the year when we can get the fans back in and it’s important that he makes the decision not with anything else in mind.”

United’s goalless draw at Leeds edged them closer to securing Champions League football next season and they are also preparing for a Europa League semi-final with Roma.

And Solskjaer hopes a strong end to the campaign and some silverware will help him hold on to the star.

He added: “Edi wants a successful end to the season and that might sway him because he knows I love working with him and that the boys really love having him around.

“It’s important we give him as much time as possible to make a decision.

“The whole pandemic and the situation in the country has been difficult because he doesn’t speak the language and he has not been able to have his friends around him.”