MANCHESTER UNITED have been in contact with Barcelona over the possibility of signing Sergino Dest, according to reports.

The 21-year-old full-back has been eyed as a replacement for Alex Telles, who has been linked with a move to Sevilla. 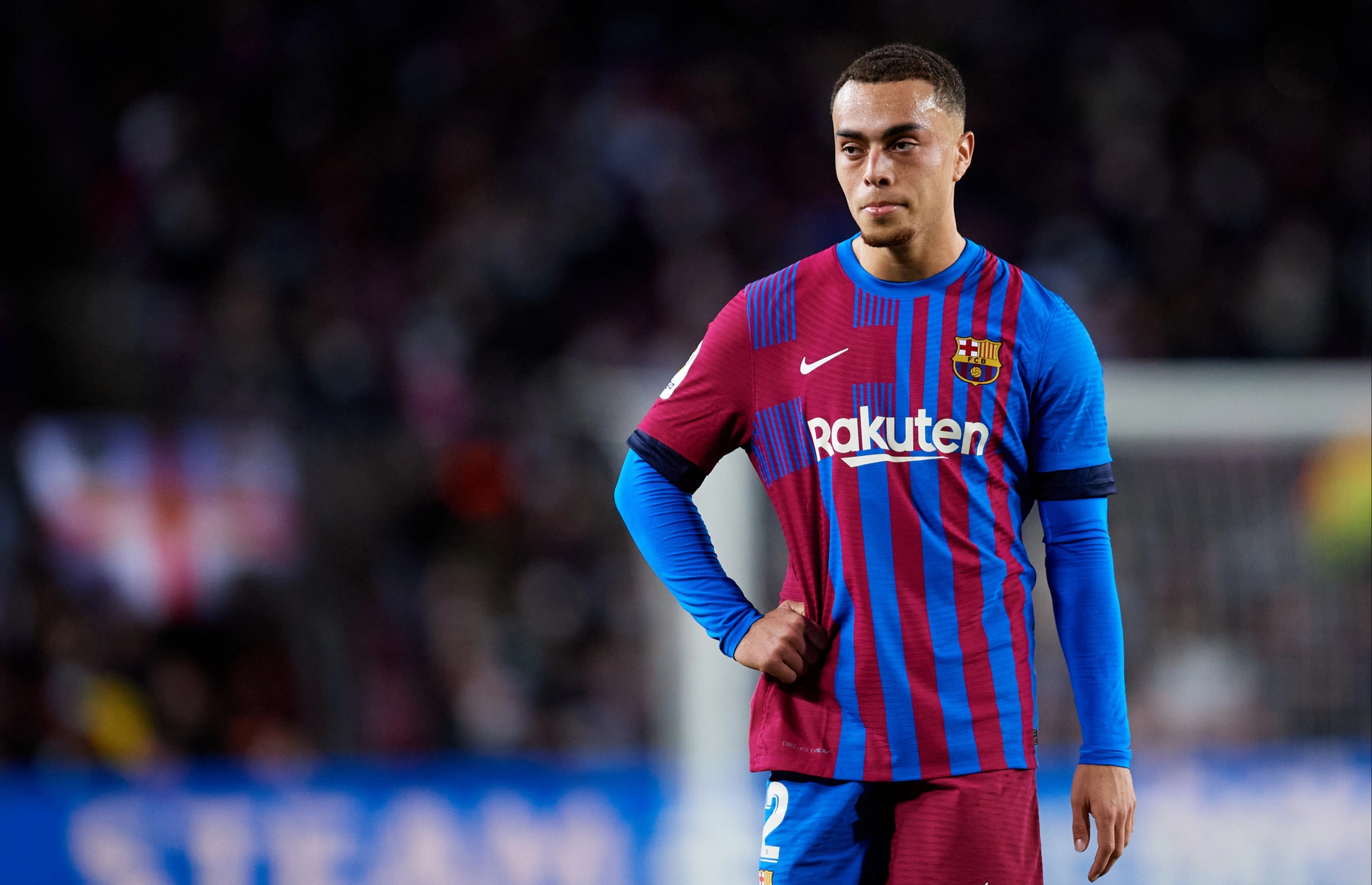 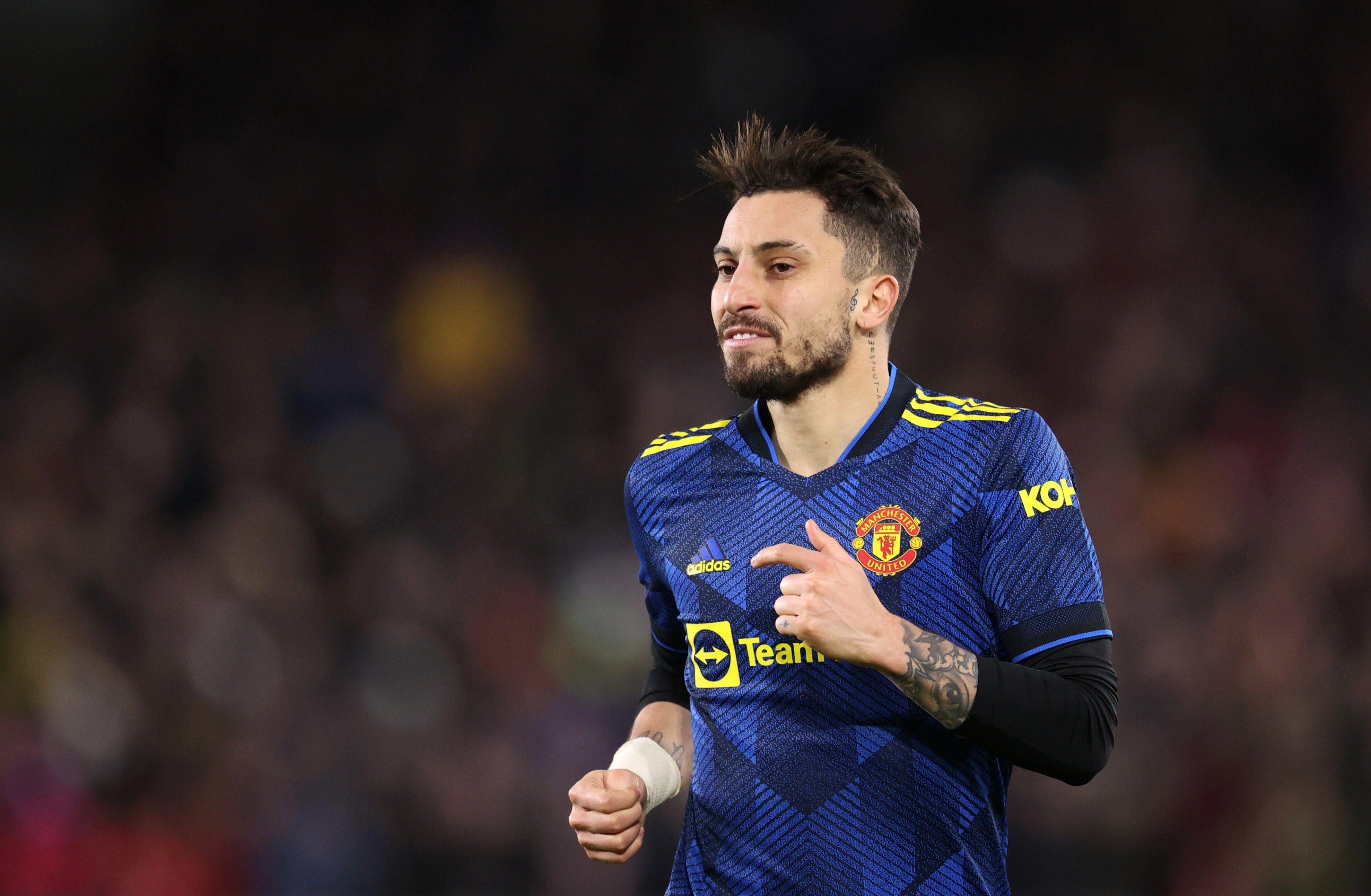 Bringing Dest to Old Trafford could cost the club a minimum of £17million, claim Sport.

The American international is predominately a right-back but can also cover on the left flank.

Prior to his move to Barcelona he was at Ajax and worked with Man Utd boss Erik ten Hag.

Under the Dutchman's guidance Dest produced his best attacking season chipping in with two goals and six assists in all competitions in the 2019/20 campaign.

His good form took him to Barca the following season and he has since made 72 appearances for the club.

But with the Catalan giants' boss Xavi looking to re-build the side this summer he could reportedly choose to cash in on Dest even though his contract runs until 2025.

The team is currently undergoing a defensive overhaul with Barca having already signed Jules Kounde and Andreas Christensen.

They also want a left-back and have been linked with Marcos Alonso of Chelsea.

Dest is not the first player with Ajax links to be rumoured with a move to Man Utd.

The club are still hopeful of completing a deal to sign Dest's Barcelona team-mate Frenkie de Jong even though Chelsea have entered the race for him.

United are also keen on Antony but are reportedly prepared to pull out of a deal unless two demands are met.

Ten Hag's first competitive game in charge of the club will be on Sunday in their Premier League season opener versus Brighton. 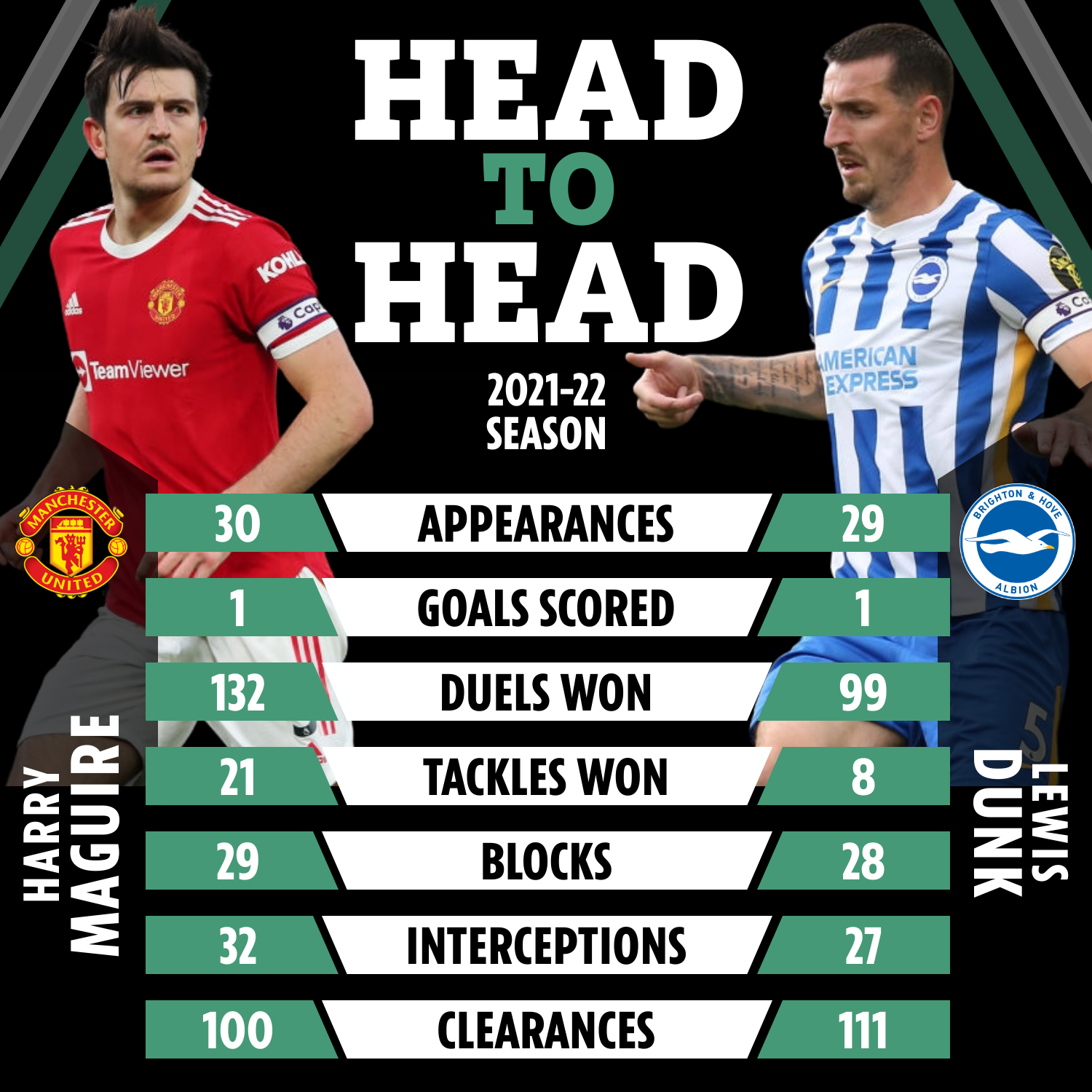