The defender is unsettled in Italy after being the subject of racist chants in Napoli's 1-0 defeat to Inter Milan on Boxing Day. 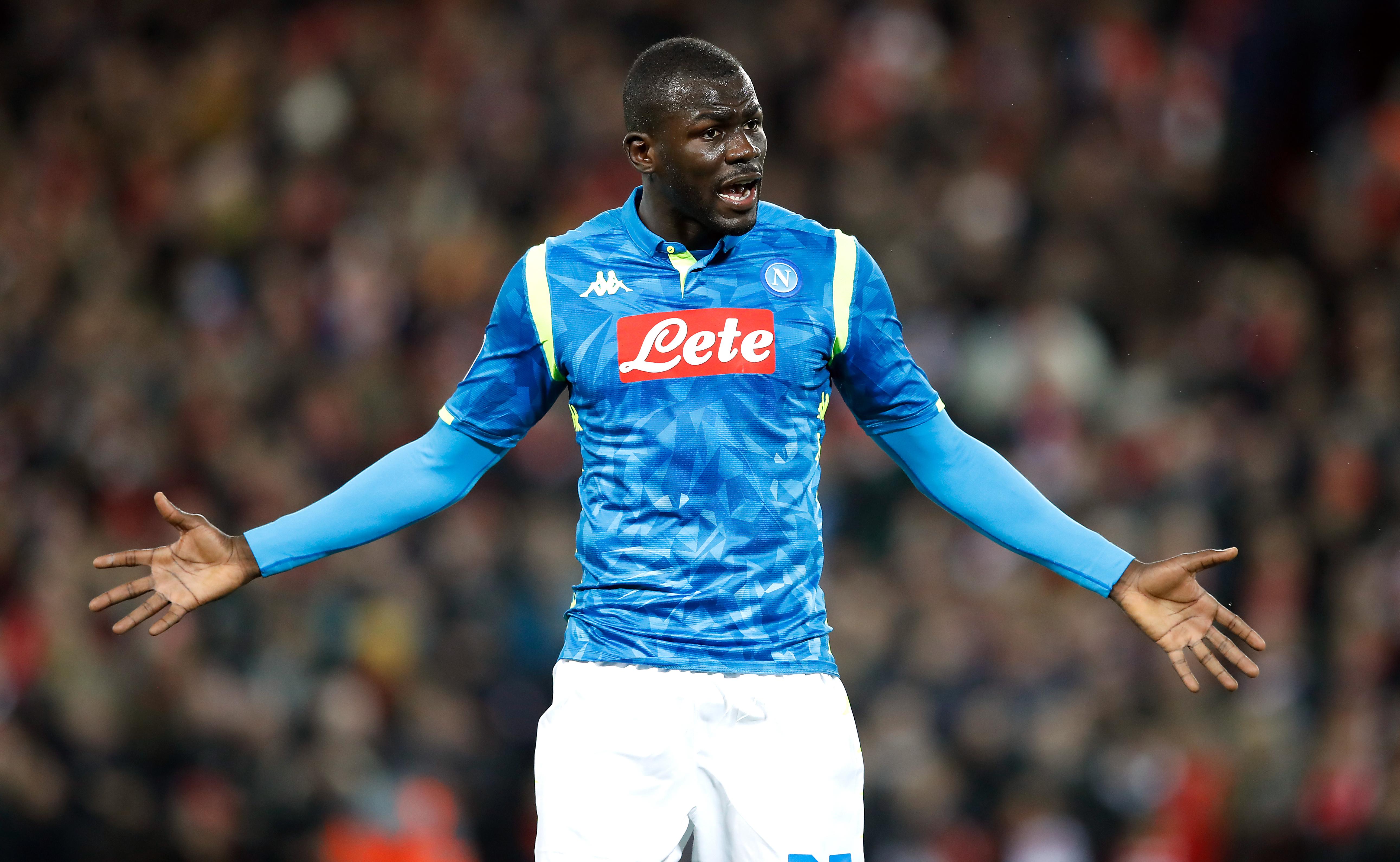 He was red-carded during the match and, according to the Sunday Mirror, now wants to end his Serie A stay over a perceived lack of support from the authorities.

His coach Carlo Ancelotti and club president Aurelio De Laurentiis have both offered vocal backing and threatened to remove their team from the pitch if such incidents happen again.

However, politicians including the country's interior minister Matteo Salvini have insisted walk-offs are not the solution.

United are prepared to offer long-time target Koulibaly a way out, but may be forced to pay a premium. 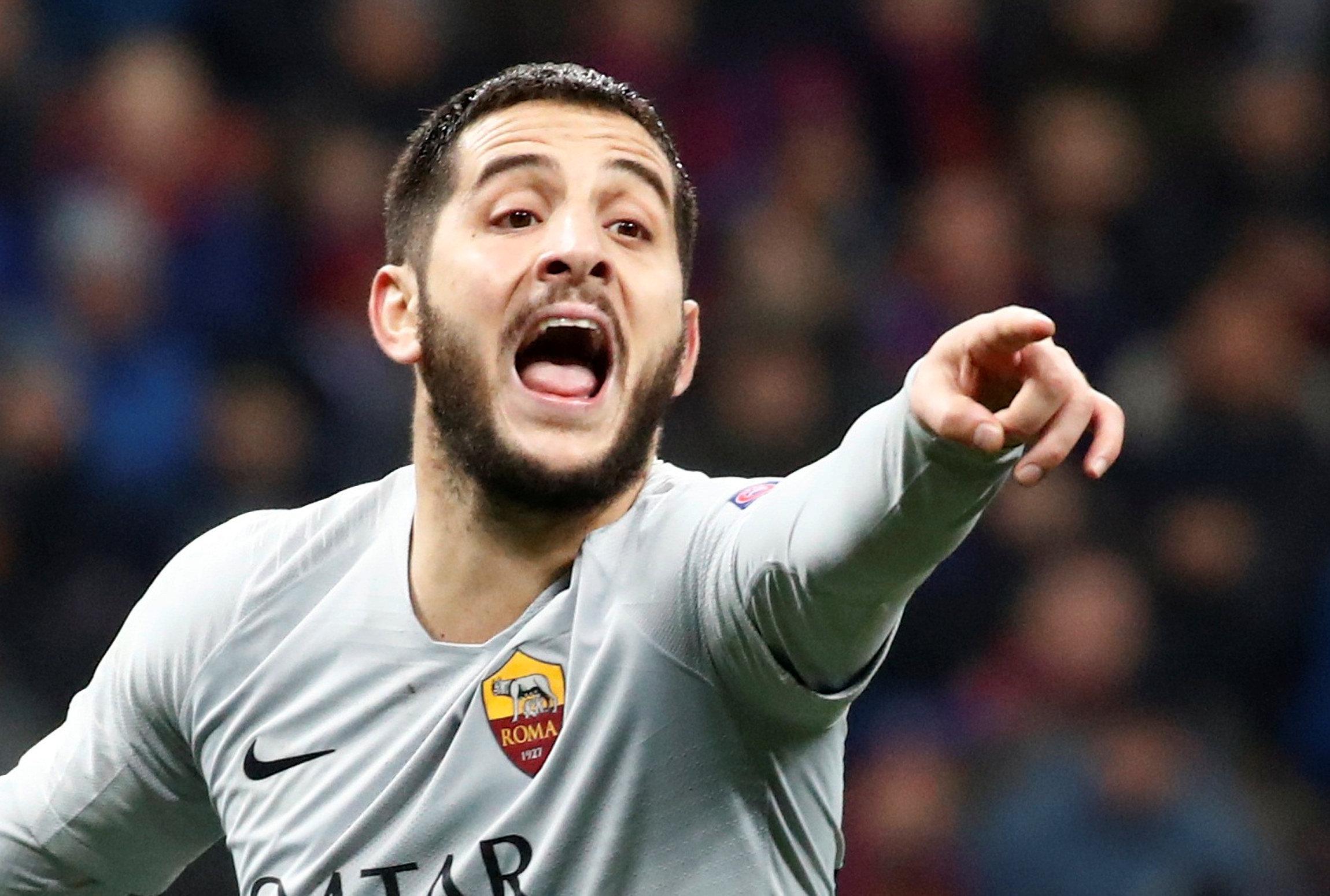 The Senegal international was a priority purchase for former boss Jose Mourinho.

Although he has departed the club, United chiefs still retain a strong interest in the powerful stopper.

Koulibaly cost the Neapolitan club just £6m when he joined from Belgian club Genk in 2014.

His eventual selling price is likely to be more than 10 times that bargain fee.

Should the price become too great, the Red Devils may instead raid Roma for cut-price Kostas Manolas, who may available for £30.5m.