MANCHESTER UNITED are considering lining up a shock move for Chelsea winger Callum Hudson-Odoi, according to reports.

The England ace has grown frustrated with a lack of game time under Frank Lampard having been limited to just seven league starts this season. 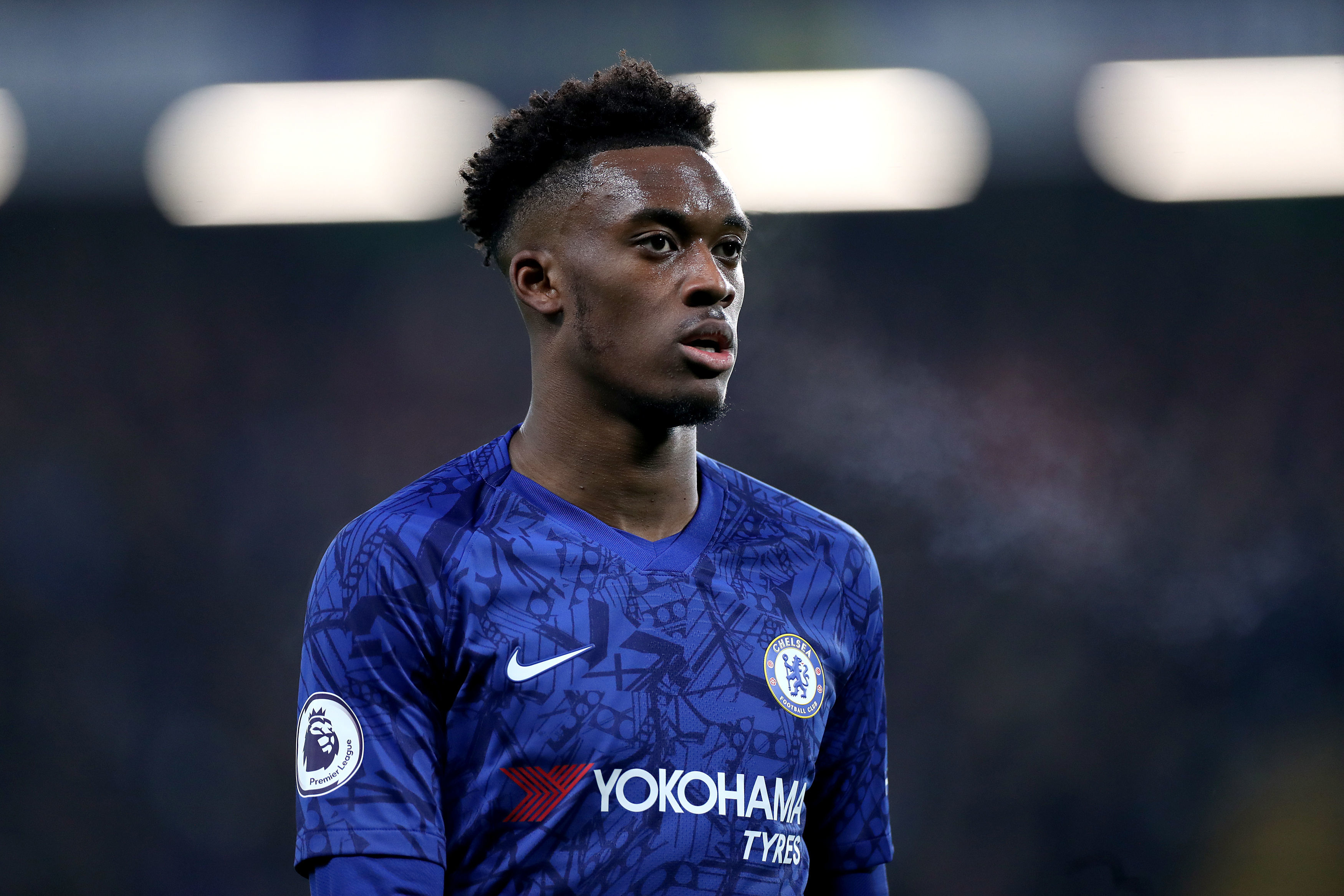 A combination of injuries and a lack of form has stalled his development since he penned a lucrative five-year contract last year.

And the Manchester Evening News report the Red Devils are ready to get the 19-year-old's career back on track.

Ole Gunnar Solskjaer is known to be a huge admirer of Hudson-Odoi and is in the market for a new winger this summer.

The youngster apparently ticks all the boxes with Solskjaer looking to bolster his squad with British talent.

With Pedro leaving on a free transfer and Willian's future also in doubt, Chelsea will want to keep hold of the talent.

Fellow Englishman Jadon Sancho remains the club's first choice with a deal likely to be finalised this summer.

With personal terms agreed, United and Borussia Dortmund continue to haggle over a fee with the Bundesliga side holding out for £108million.

And Dortmund chief Michael Zorc has told United that they must complete the deal by August 10.

He said:  "There is no room for negotiation, 120 million Euros is the only acceptable fee. Dortmund start their training camp in Bad Ragaz, Switzerland, on Aug 10, there will be no sale after that date."