That is according to Gol Digital, who report that Barca have turned to United after a recent swap deal with Atletico Madrid fell through. 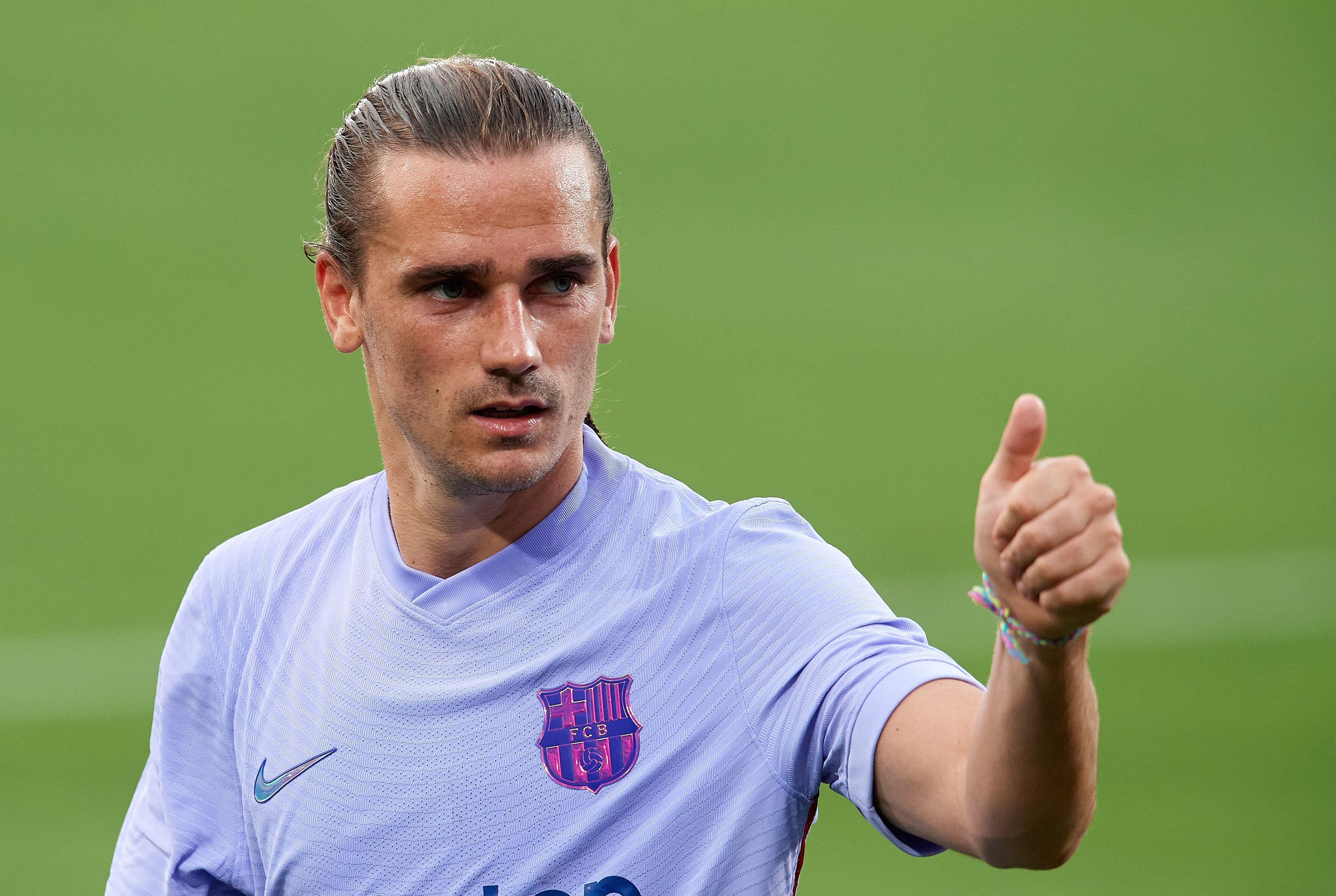 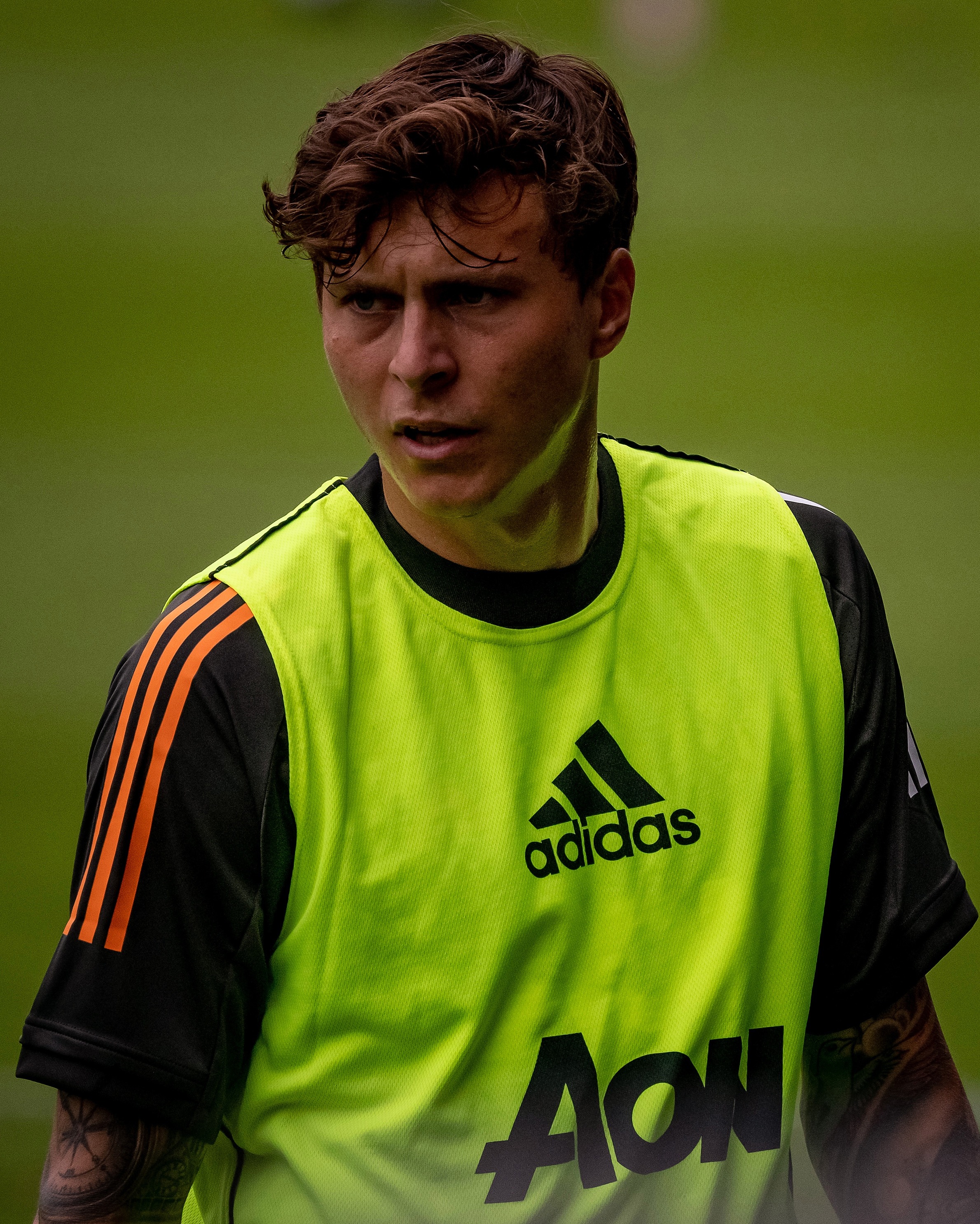 The Blaugrana wanted to send Griezmann back to Atletico and sign star midfielder Saul Niguez in exchange but negotiations collapsed.

Thus, the Catalan giants are now reportedly talking with the Red Devils as they know Ole Gunnar Solskjaer's side is looking for a striker despite Edinson Cavani's new deal.

Barcelona are willing to sell Griezmann to United in exchange for Lindelof, who has fallen down the pecking order amid Raphael Varane's imminent arrival, as manager Ronald Koeman needs a defender.

If the Manchester giants are interested in such a deal then they would still have to splash the cash for the star forward.

The Catalans are keen on offloading the high-earning France international in order to lower wages and afford Lionel Messi's new contract.

Messi agreed on a 50 per cent pay cut when he signed his new five-year deal that will see him earning £250,000 per week.

However, Barca still need to raise funds following the coronavirus pandemic's financial impact on the club.

But at the same time, Koeman needs strengthening in certain areas of the team and one of them is his defence.

Barcelona conceded a staggering 38 goals in 38 league matches last season, which was the highest tally of the top four.

That is why the Dutch manager is keen on Lindelof as he is not yet convinced with Clement Lenglet and Samuel Umtiti.

However, Barca will probably have to fend off interest from Roma as Jose Mourinho is also keeping tabs on the Sweden international.